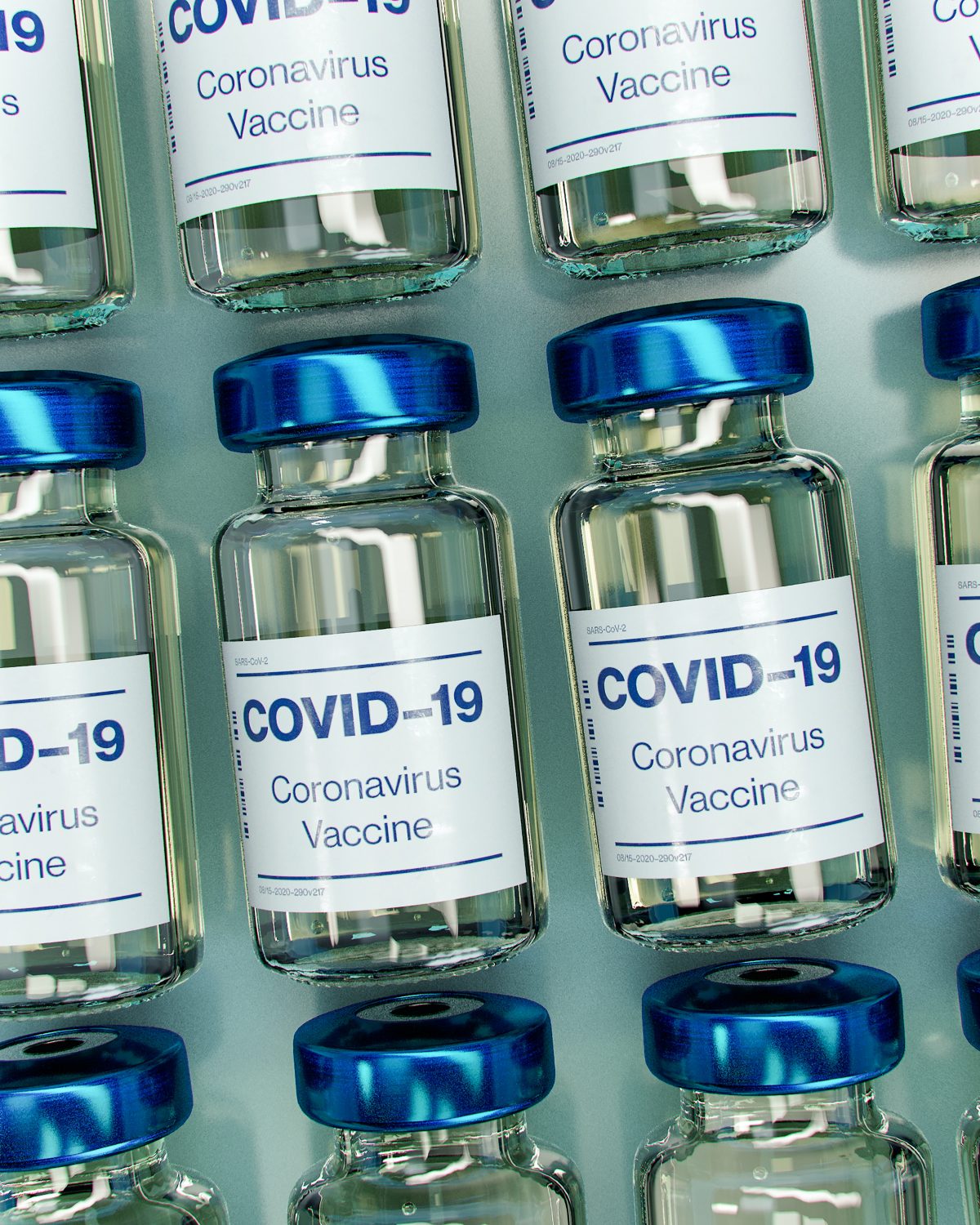 The short answer is, we don’t know exactly, but there are some hints in the data. The Johnson & Johnson vaccine does seem to have higher rates of breakthroug infection than the Pfizer and Moderna vaccines, but that was expected based on the results of clinical trials. Some very early studies show a slightly lower rate of breakthrough infections with the Moderna vaccine than with the Pfizer vaccine; but that early finding is based on findings from a few million people from only two locations and thus cannot represent the overall picture in the country.

Because no vaccine is 100% effective, breakthrough infections have been expected from the start of the vaccine rollout. In the context of clinical trials, about 0.04% of people given the Pfizer vaccine were then infected with SARS-CoV-2, versus about 0.07% with Moderna and 0.59% with Johnson & Johnson.

Now that the vaccines are FDA approved, scientists have the chance to track how many breakthrough infections occur in the real-world, beyond clinical trials. When breakthroughs do occur, most people will experience mild symptoms (if any at all), and a small percentage will develop more severe symptoms and may require hospitalization – as current data suggests.

This being said, the recent rise of the highly-transmissible Delta variant might raise the risk of breakthrough infections. For example, a recent Centers for Disease Control and Prevention (CDC) study, published Aug. 6 as a Morbidity and Mortality Weekly Report (MMWR), found that the Delta variant surged in Mesa County, Colorado between May and June; at the same time, the county accrued a “significantly higher” proportion of breakthrough cases compared with other Colorado counties, where Delta was less prevalent.

However, Oklahoma and Washington D.C. do make this information public. This data could provide “early signals” regarding how well the vaccines are working, particularly as new variants emerge, as according to the DC Health website. That said, there are many limitations: The data sets are small, each vaccine was given to different numbers of people, and the timing of the doses makes it hard to interpret the data.

These numbers include all asymptomatic, mild, moderate and severe breakthrough cases. Some people with asymptomatic or mild infections may not get tested, so their cases would be missed, meaning this may be an undercount of breakthroughs.

As of Aug. 2, more than 1.5 million Oklahomans had been fully vaccinated, according to a report from the Oklahoma State Department of Health. About 817,000 had received Pfizer shots, 674,000 received Moderna, and 102,000 got Johnson & Johnson. Again, the Johnson & Johnson recipients showed the highest rate of breakthrough cases, with 215, or 0.21%, testing positive for the virus; 1,468 Pfizer recipients, or 0.17% of the total, caught a breakthrough infection; and 831 Moderna recipients, or 0.12%, tested positive for the virus.