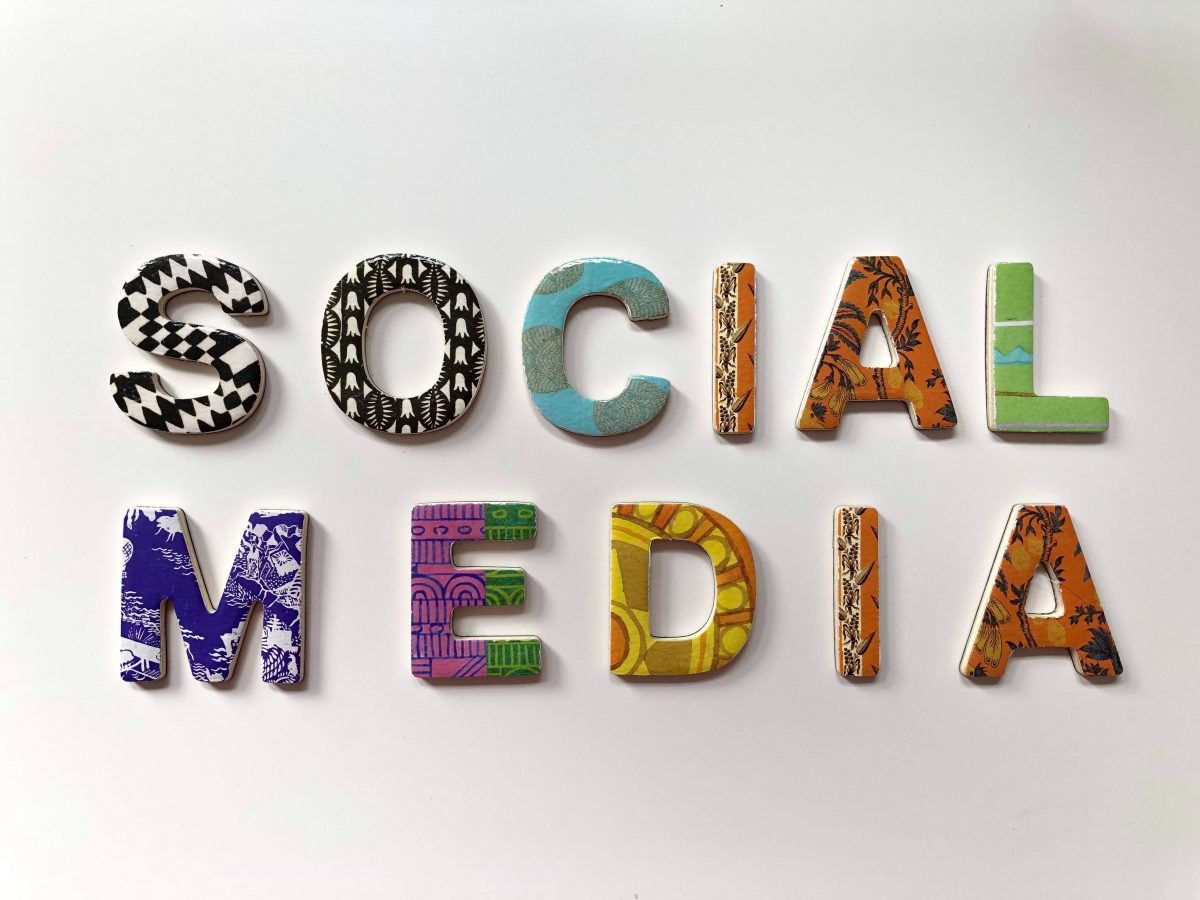 If you haven’t already seen the 2020 film The Social Dilemma, stop reading this article, go watch it (yes, it’s on Netflix), and then come back.

For those of you that don’t want to watch it, or just need a recap, the documentary outlines the thought processes behind creating most social media platforms, the techniques the creators use to keep users interested, and the effects those sites have on users (let me stop myself right here… As the movie points out, social media platforms and drug dealers are the only two industries that call their clients users. What does that say about social media? For the rest of this article, I’ll call them social media interactors, rather than users). When I first watched The Social Dilemma, I was horrified, but not surprised by the things it was telling me. I deleted my Facebook account and several other social media apps, encouraging all of my friends to do the same. Admittingly, I had Instagram and TikTok back on my phone within the week, but a break felt good all the same.

The main reason I wasn’t surprised by what the documentary had to say was because I’d already seen social media affecting my friends’ and my own mental wellbeing in more ways than one. Having any information you want at your fingertips is a huge benefit of social media. And don’t get me wrong – I don’t think that social media platforms are inherently bad. But the documentary got me thinking… how beneficial or detrimental is the nonstop influx of photos and messages that we receive?

One of the first issues with social media that I’ve noticed affecting my own life is unrealistic body and beauty standards. These impractical ideas are constantly pumped into people’s phones with the help of the right camera angles, editing tools, and the fact that people tend to only post the photos they look best in. I’m guilty of these habits just as much as the next person, but it causes the bar for beauty standards to be set higher than ever. This quickly leads to unrealistic expectations. Not only that, but when people have access to pictures of nearly anyone in the world so easily, subconscious comparisons become much more common.

Comparison isn’t only an issue with beauty standards. Social media also makes interactors feel like they always need to be doing something. So often, we only see pictures and posts form people who are travelling, spending time with friends, learning new hobbies, spending money, going to the gym, go, go, go. This can lead social media interactors to feel guilty for taking a day to do nothing. Understandably, people have forgotten how to be still in the midst of such a busy, rapidly changing world. But when FOMO leads to being unable to slow down, higher stress and anxiety levels are provoked.

I’m not going to be the person who tells you to get rid of your social media accounts. That would be extremely hypocritical of me. But I hope that you take something away from this. Whether that’s being more deliberate in spending down-time with yourself, researching different ways social media affects our brains, or choosing to spend less time on social media, I encourage you all to take a step back and think about how your social media interactions are affecting your mental wellbeing.