On March 28th, 2022, the Nova Scotia Government announced that they would award some rural universities with $105 million to improve campuses, with Acadia University included among those, receiving a one-time investment of $22 million. This money that has been allocated to these universities, including Acadia will be used to help with overdue maintenance needs such as accessibility, upgrades, and replacements.

In the announcement made by President Dr. Peter Ricketts, he explained that some of the storied buildings on Acadia’s campus required serious upkeep that will successfully serve all of the desires of living and learning for students of the campus community. In his statement, he said that this will help push plans which will improve the accessibility and efficiency of Acadia’s campus. With the current funds that Acadia University has received for infrastructure, Acadia is able to push plans such as making the classrooms more modern, allowing more room for accessibility on campus, and especially improving the use of energy and how Acadia can reduce its carbon footprint. 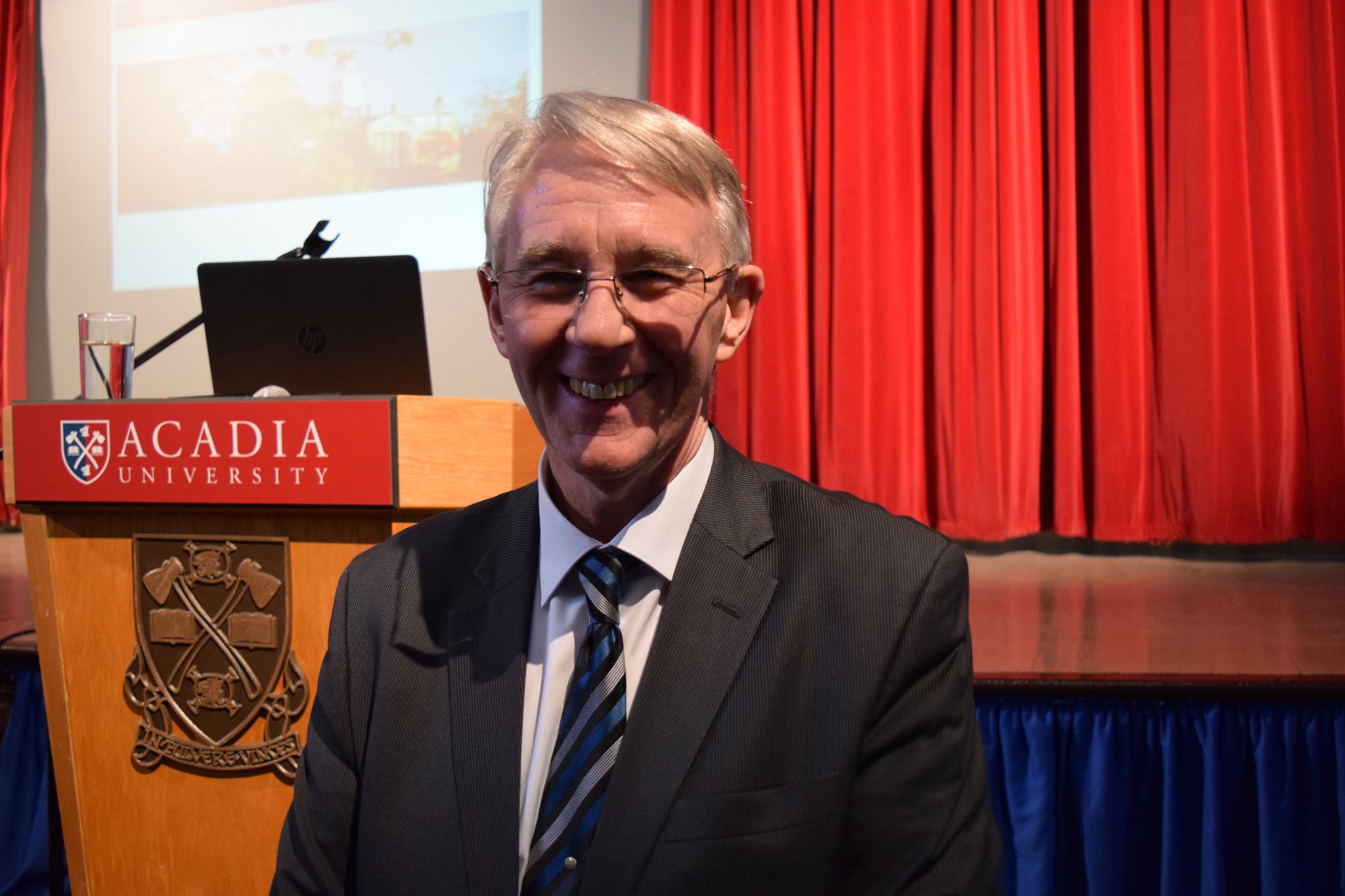 Acadia University has a new President and Vice Chancellor: Dr. Peter Ricketts. He was voted by the Board of Governors to serve […] 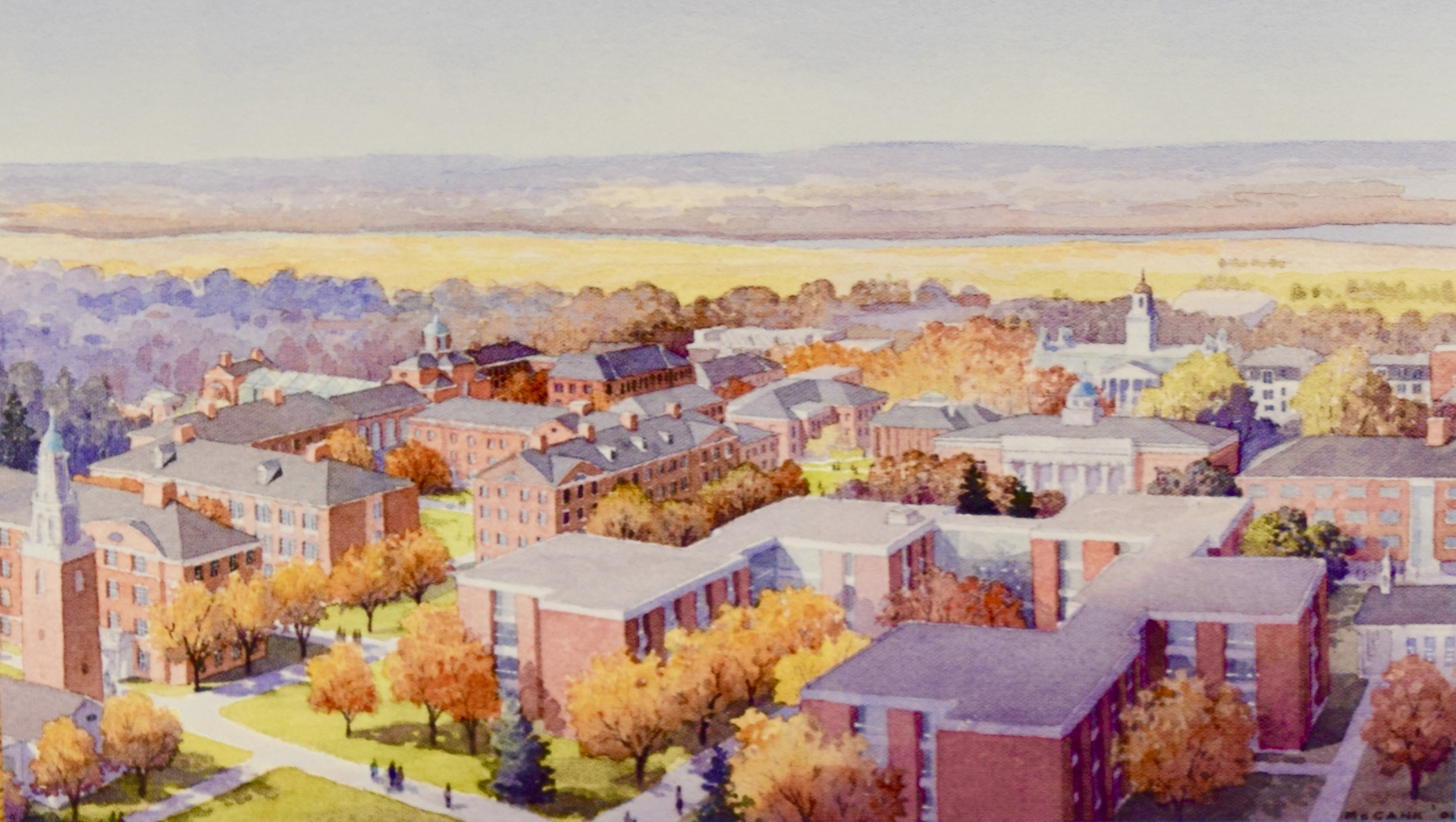 Sitting in the corner of the Acadia Room in the KC Irving Environmental Science Centre, I looked up. As the dying rays […] 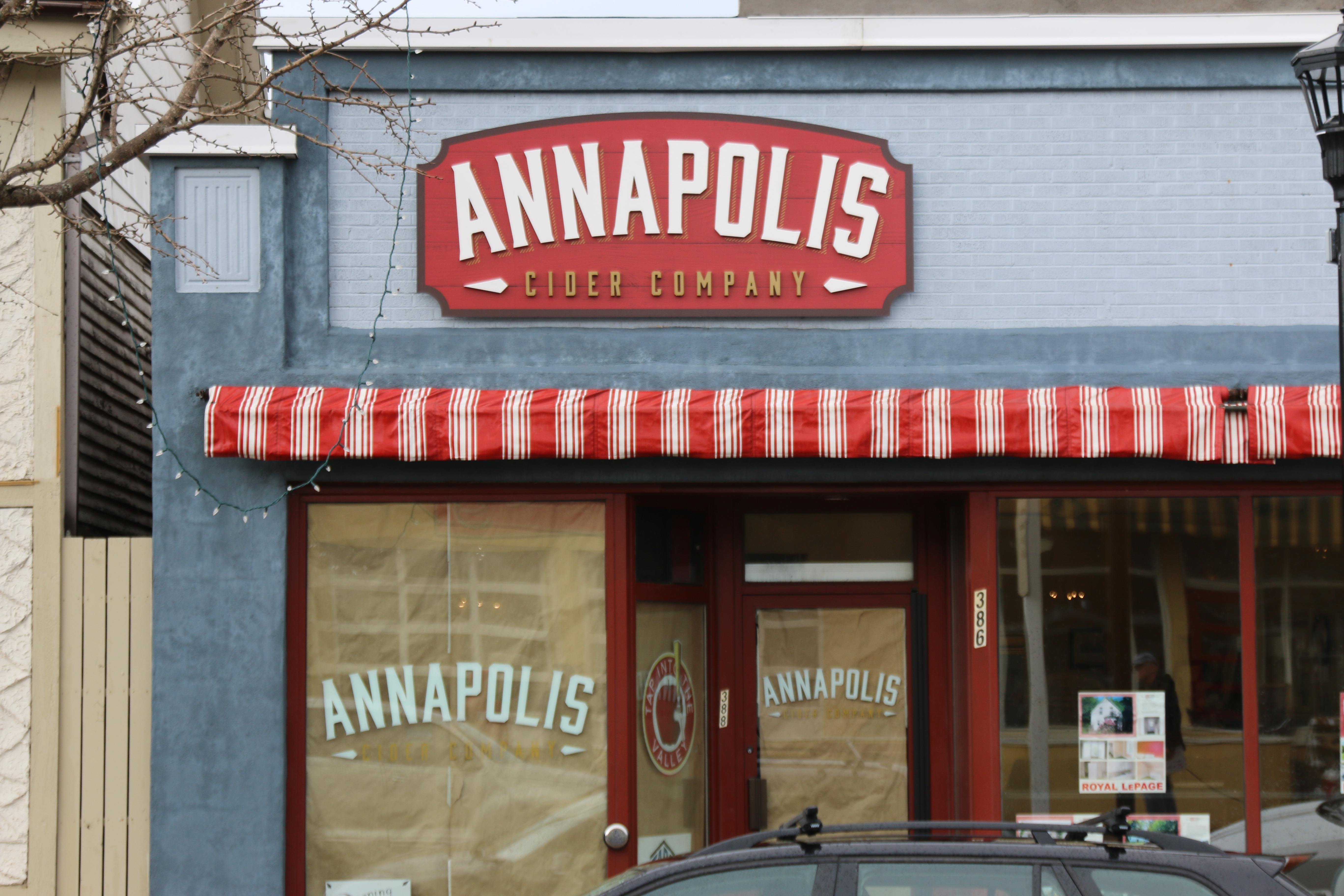 Good news for cider lovers – you will soon be able to enjoy locally sourced, freshly pressed, and most importantly delicious apple […]