Older moms are the new normal. Maritimer Meagan Campbell highlights recent Statistics Canada findings that claim that “for the first time in recorded Canadian history, mothers over 40 are officially having more kids than teens are.” While this may come as a shock to many, Demographers have allegedly been anticipating this trend since its gradual emergence in 1974.

In the medical community, women who have children over the age of 40 have been dubbed “mothers of advanced maternal age,” and their pregnancies are often referred to as “geriatric.”  Many, including Elizabeth Gregory, a professor at the University of Houston, attribute this cultural and medical shift towards delayed motherhood to that of new technologies, wherein women can control their fertility in ways which they could not have before. Along with medical innovations increasing delayed parenthood, social factors too play an important role, as our society has become increasingly accepting of women’s choice to delay having children, or to choose not to have children at all.

But not only are women choosing to have children later, it seems that teenagers have simultaneously been experiencing a decline in pregnancy rates. A Canadian research report called “Sexuality and U” attributes these trends in teen pregnancy to be reflective of “increasing levels of effective contraceptive use, greater access to reproductive health services, exposure to higher quality sexual health education, and/or a shifting of social norms in a direction that provides greater support for young women’s capacity to exercise reproductive choice.”

It is important to note that while these trends of birth are reflective of a national trend, it must be taken into consideration the vast differences between the statistics seen nation-wide, and their application to areas in which we live. Based on research by the Sex Information and Education Council of Canada, in Nova Scotia (and in most of Atlantic Canada) we have seen teenage birth/abortion rates rising (by 15.1%) in the period of 2006-2010, whereas in other areas of the nation these rates have been declining considerably. So while in Canada teen pregnancy is in general on the decline, these statistics are not reflective of Nova Scotia or what you may have personally observed or experienced.

In a perfect world, women could have it all, but in reality it often comes down to the choice between having children and establishing a career. While it is now possible for a number of Canadian women to become mothers of advanced maternal age, it cannot be ignored the extreme privilege associated with this phenomenon — as fertility treatments are highly costly, and not available to all. Pregnancies among women over the age of 40 are increasingly seen among women of higher socioeconomic status, who wait until establishing their careers before turning to motherhood, which is a luxury afforded to few. 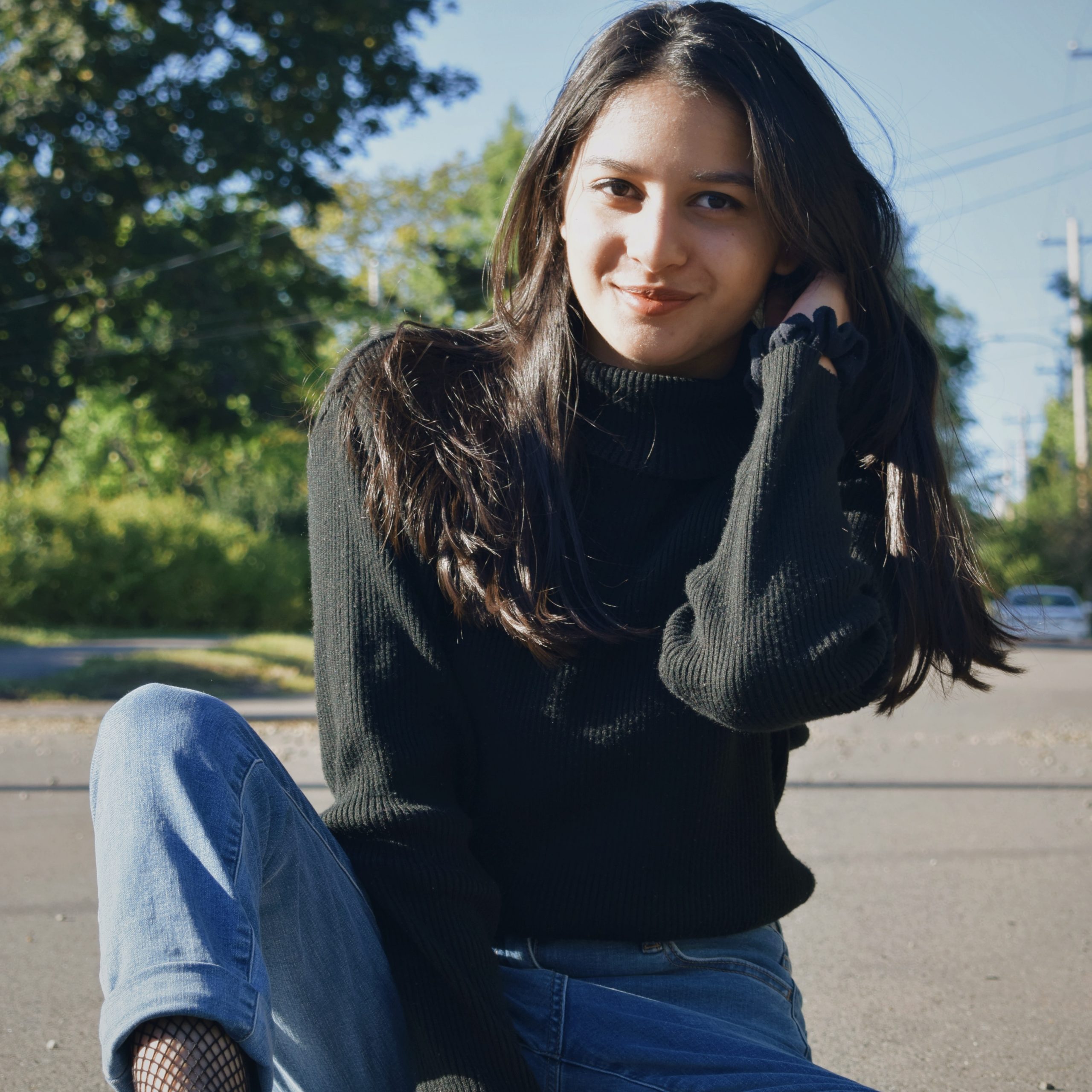 My name is Aananya Paatil. I am a second-year Politics major and a Legal studies minor seeking the position of councillor on […]

Hidden in the long list of fees that appear on every Acadia student’s account statement, it is easy to overlook the one […] 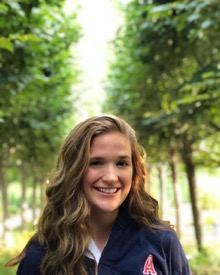 My name is Madeline Johnson and I am in my second year of my undergrad as a Psychology major. Throughout my life […] 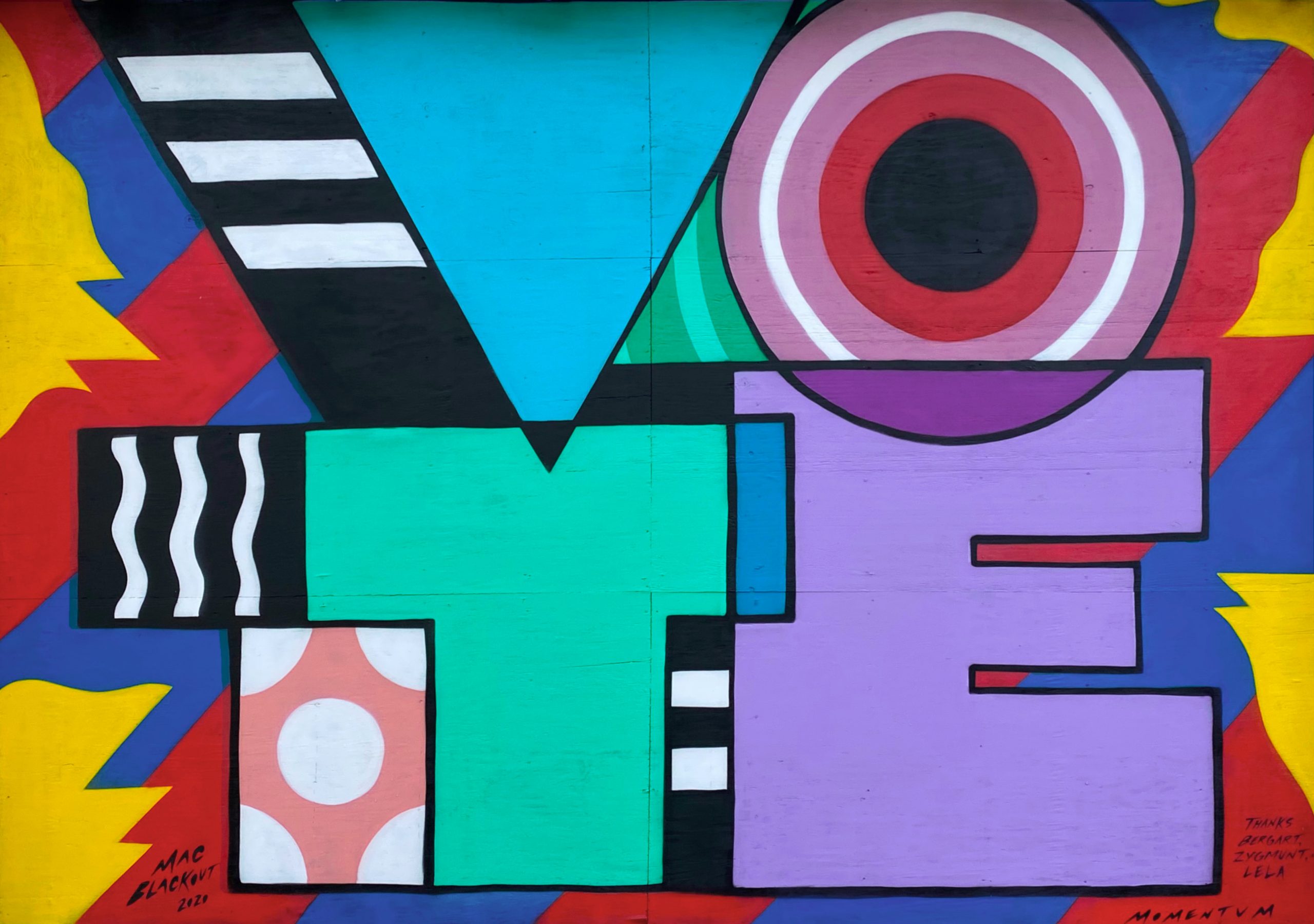 What a year we’ve had! The continuation of a global pandemic, a full return to in-person university classes, and now, for many […]

With last few generations being bred into a society of tweets and streams, our hero’s and regular day mom and dads are so accessible. Culturally everything is transmissible through the internet even the sheer joy of creation or procreation. When we speak about the relationships between technology and humanity, it is evident that we have to deal with the interrelations between some very complex phenomena. Communication through technology to ourselves to our preferred age cohort using different mediums is a lot easier now than it was 30 years ago before the internet was trendy. Following our role models mimics and foreshadows our soon to be fertile and thriving years.This technology driven fantasy can be brought to existence thanks to motivation speakers; Meek mill, Mathew McConaughey and movies like Butterfly effect. Societies are created very easily online and rendered inactive online on the vast internet until the right time decades down the line were there made accessible.
Tweets and Dms keep our views and opinions and shape our future world and have radically reduced birth rates by delaying instant gratification if even by a second. This alternative reality has served as a medium for the broken hearted, the patient and the damned to maintain our dreams without impulsive benefits of reproduction.
When the actor Mathew McConaughey was asked who his hero was, the actor said, “the hero would be himself in 10 years. Ten years later, he pushed the deadline back another decade. Then another decade. Personally I think Mr. McConaughey has never fallen short of a comment regarding his fertility, ever, yet he still chases