“A man who can’t bear to share his habits is a man who needs to quit them.”

Personally, I am a creature of habit, as are most people to some degree or another. This is generally considered to be a good thing by our culture, as it implies reliability, if not anal retentiveness. What does this mean, however, if your most common habit is to procrastinate? I can attest to this (as I am furiously typing this article far too near the deadline), and so am writing this article to not only potentially help a few of my fellow students perhaps pick up a few good habits, but also to help acquire some of my own (Mostly the latter).

The habit cycle
Above is the ‘habit cycle’ as shown in Charles Duhiggs book ‘The Power of Habit’. Duhiggs states that habits are formed as a result of a three part process:Cue – Routine – Reward. Firstly is the ‘Cue’ stage in which some external stimulus prompts the routine in question. Secondly, there is the is the actual habit itself, or the ‘Routine’. And thirdly, and most importantly, is the ‘Reward’ which is why those immediately gratifying ‘bad’ habits stick so easily, yet and habits where the benefits are not immediately apparent do not stick as readily.

So what can one do with this information? Firstly, let’s look into forming new, positive habits. One would obviously begin by determining the habit to be adopted. Next comes the need to need to determine the Cue and Reward portions, which can be a touch more tricky. The Cue could be anything from a reminder set on a cell phone, to a physical sensation such as fatigue or stress. Then one should determine an appropriate reward, in some cases the activity itself can be viewed as the reward, but in others outside motivation may be necessary. An example could be as follows:

As you can see the Cue is simple and regular, the routine is attainable and the reward is reasonable and something the person was going to do anyway. The following is a bad example:

In this example the cue is unclear, if existent at all, and the reward itself negates the positive effects of the routine being adopted.

However, eliminating an old habit is far harder than not forming the habit in the first place. Habits are formed in the brain as a way of, in overly simplified terms, freeing up space in your head so you can occupy yourself with other more novel things. Therefore one should not seek to eliminate old habits, but to modify them into positive ones. So you could look at a (completely hypothetical, of course) negative habit loop like this:

Cue: Notice an assignment is due soon

Routine: Look at the assignment after ‘a couple’ of episodes of garbage television

Reward: Watching television until 3 in the morning

Cue: Notice an assignment is due soon

Routine: Do the assignment

All this being said, this process is far easier said than done, that I can personally attest to. 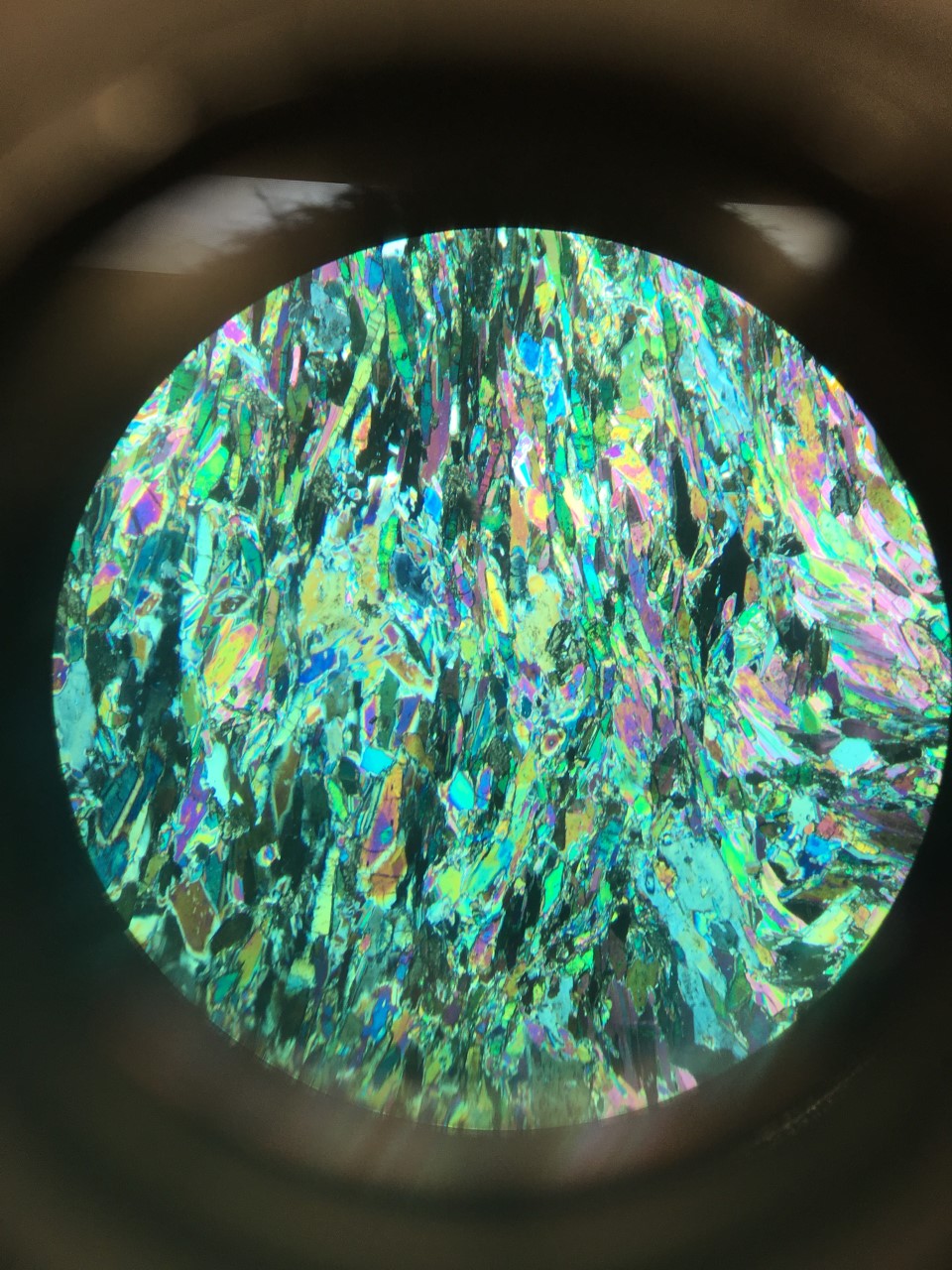 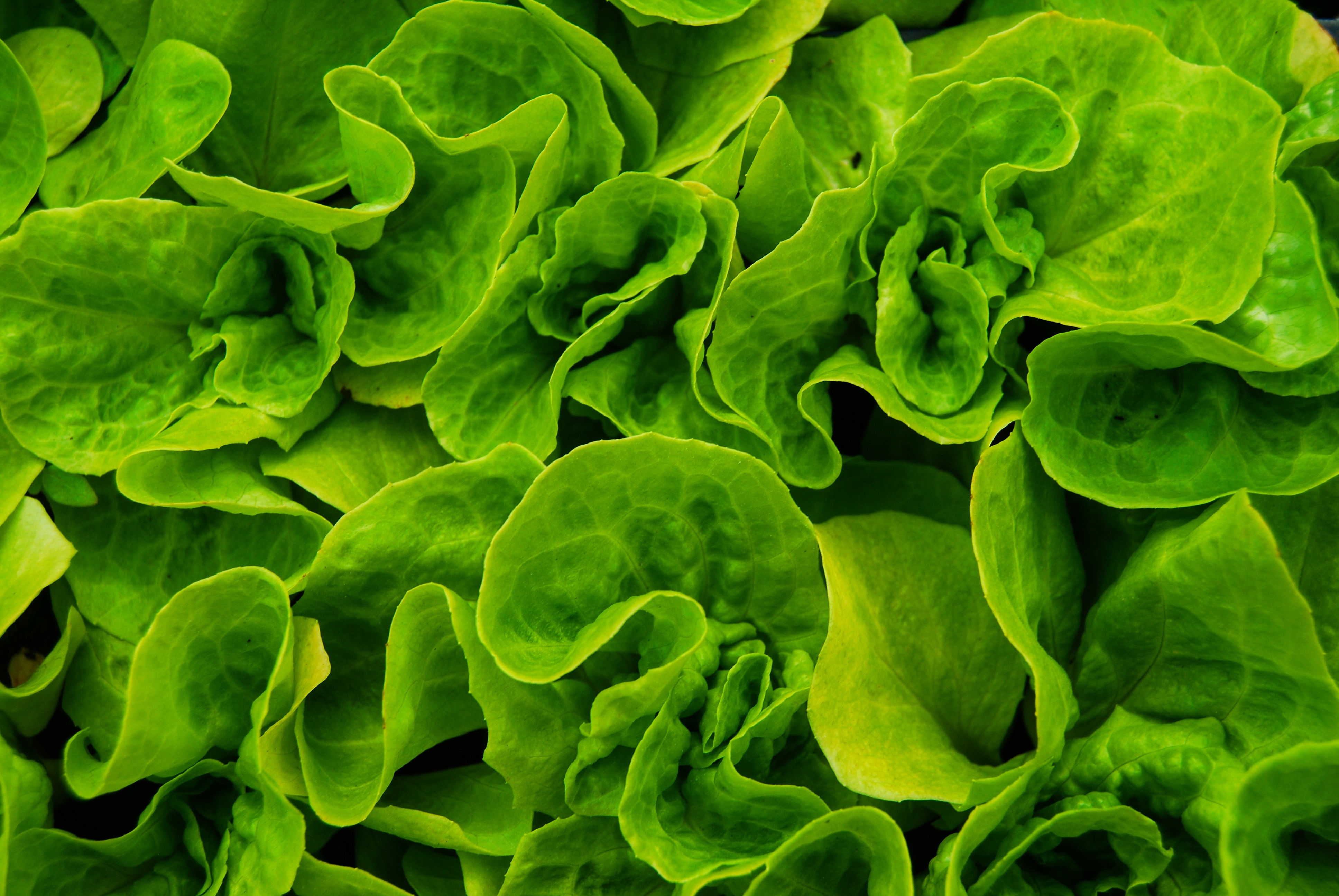 You may have heard about the new hydroponic unit that’s been established on campus up by meal hall, but maybe you’ve wondered: […]

On January 18th, Management in Dietetics’ Students hosted a night called, “Autentico! A Night in Italy” which highlighted many traditional Italian dishes. […] 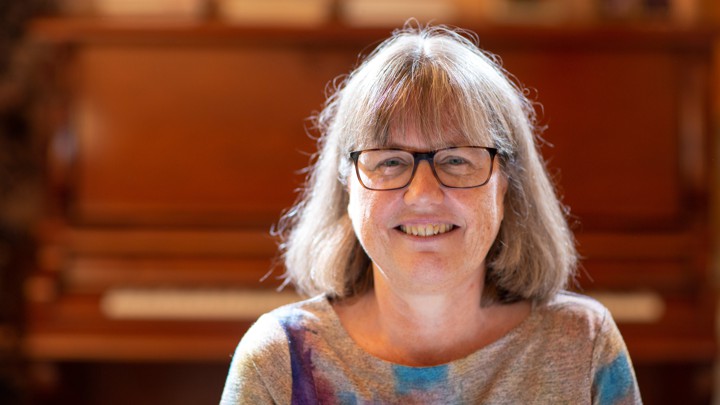 Donna Strickland, a Canadian laser physicist, has become the first woman in 55 years to receive the Nobel Prize for physics. She […]