The Russia-Ukraine conflict is likely to have a significant impact on space science. Ukraine is a major center for the aerospace industry, and many of the world’s leading scientists in that field are Ukrainian. Additionally, the conflict could lead to a reduction in funding for space science in Russia. The tension between Russia and the United States has also led to further disruptions in this kind of research. This could have a ripple effect around the world, as Russia and the United States are major contributors to international aerospace collaborations.

The Cold War ideologies of the United States and the Soviet Union had a significant impact on space exploration and science. The two superpowers competed against each other in a “space race” to develop new technology and gain a strategic advantage. This competition led to advances in rocketry and spaceflight, and both countries made significant contributions to the field of space science. However, the Cold War also had a negative impact on space exploration, as the two countries often sabotaged each other’s efforts and restricted information sharing. The Cold War ended in the early 1990s, but the impact of its ideologies can still be felt in the field of space exploration. The United States and Russia are now cooperating in space, but there is still a lot of mistrust and competition between the two countries – with the most recent tensions arising from the Russia-Ukraine conflict.

Russia’s space agency announced that it would no longer be sending space engines to support the United States’ space program. This is a huge blow to the U.S. space program, as Russia has been a key partner in supplying engines for American rockets. The announcement comes as relations between the two countries continue to deteriorate. Russia has been increasingly vocal in its criticism of the United States, and this latest move is seen as a direct response to America’s sanctions against Russia. It is not yet clear what this will mean for the U.S. space program, but it is likely that it will be set back significantly. The U.S. will now have to look for other partners to supply engines, which could delay upcoming launches. This is just the latest development in the growing rift between the United States and Russia. It is unclear how much further things will escalate, but it is clear that the relationship between the two countries is deteriorating.

The conflict has also led to the disruption of aerospace facilities in Ukraine. And If the conflict escalates, it could damage or destroy facilities such as the Yuzhnoye Design Bureau, which is responsible for the design and production of Ukraine’s space launch vehicles. This would be a major setback for the Ukrainian space program, and would have repercussions for the global space industry as well. In the long term, the Russia-Ukraine conflict could have a major impact on the development of space science and technology. If the conflict leads to a reduction in scientific activity in Ukraine, it could delay or prevent the development of new space technologies. This would have a negative impact on the global space industry, and could hinder the exploration and exploitation of space. In Russia, resources previously used for aerospace research may instead be allocated for the war effort, hindering Russia’s development and progression in the field of space exploration and discovery.

All of this will most likely have a ripple effect around the world, as Russia and the United States are major contributors to international space science collaborations. While there will be a negative impact on aerospace science due to the conflict, this must be minimized if possible. There is no surefire way to prevent the Russia-Ukraine conflicts’ impact, but there are some steps that can be taken to lessen the blow. One way to do this is to keep communication lines open between scientists in the countries, so that they can continue to collaborate and exchange ideas. Additionally, scientists can try to maintain neutrality in their research and avoid taking sides in the conflict. Finally, international organizations can provide financial and logistical support to scientists in both countries to help them continue their work despite the difficulties posed by the conflict.

There are many ways to donate to Ukraine. One way is to donate money to the Red Cross. 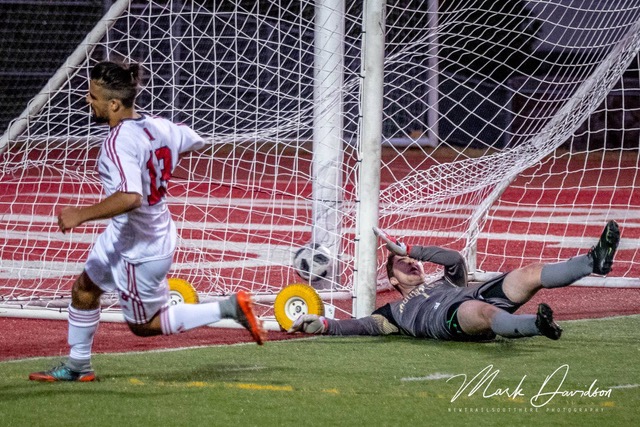 Sarah Charnock is a 4th year kinesiology student from Newmarket, Ontario. She has spent her time at Acadia actively participating in various […]

On January 18th, Management in Dietetics’ Students hosted a night called, “Autentico! A Night in Italy” which highlighted many traditional Italian dishes. […] 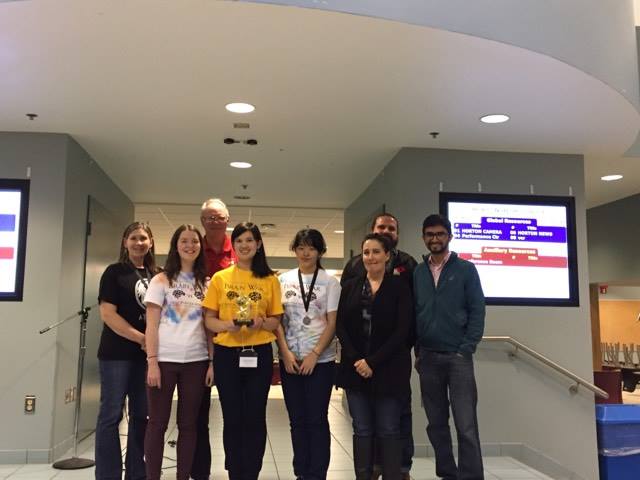 Those familiar with Nova Scotia’s seemingly endless stretches of highway are likely accustomed to the sight of roadkill. But now, Acadia Master’s […]