American and Soviet forces have dominated space activity for the last couple of decades, and China will soon join them. The solar system represents a political and economic source of power. The nations that have successfully explored the moon are honored on earth with more prowess. Space exploration is seen as a symbol of success and a reflection of scientific development.

To truly understand the beginning of Chinese rocketry, it is important to understand Qian Xuesen. Xuesen attended MIT in America after finishing at Shanghai Jiaotong University. He moved to Caltech to finish his PhD in the 1940’s. He helped to study jet propulsion when the U.S. went to war, and produced technology to counter German rockets. He also co-founded Caltech’s jet propulsion lab. After being accused of being a Communist sympathizer (he firmly denied political involvement) he was denied an application for U.S. citizenship. He was detained from America, and lost his U.S. security clearance. His trip back to China was the beginning of China’s assent into spatial power. Unfortunately, it was also the beginning of China’s opportunity to surpass the United States.

In the current age, China is doing many things to increase their solar power. In the next 10 years, China is planning to reach the dark side of the moon, something that both American and Soviet space agencies have failed to do. The Chang’e 4 lunar mission is taking shape rapidly and will be a highlight of solar exploration in coming years. The mission team is currently deciding on a landing location as well as an instrument package. Human objects have not gone that far to date, and this will catapult China’s stance on a global level. This mission will hopefully lead to a ‘South Pole-Aitkin Basin’ sample return. The Chang’e 4 will focus more on Physics than Geochemistry, which was the primary focus of the Chang’e 3. When the Shenzhou 5 went into space for 21 hours, China began its rein.

While NASA’s space budget is roughly 19.3 billion and widely outshines China, China had 19 successful space launches in the last year, which was the second highest in the world. Russia pulled ahead with 26, and America fell behind with 18. It is a very realistic possibility that China will surpass NASA in a couple of decades. James Lewis, a director at the Center for Strategic and International Studies, says that he, “… doesn’t worry about China suddenly leapfrogging [America] I worry about us being distracted and waking up to realize that they have a much more powerful position in space.” The QUESS satellite will likely be in orbit by the time this article is published. Standing for ‘Quantum Experiments at Space Scale’, QUESS marks a first in quantum encrypted information successfully passing between an orbiting satellite and the earth. By encrypting information in quantum states of particles like photons, all security threats are immediately visible to both the sender and receiver. Quantum encryption is academically unbreakable.  During a time of immense global surveillance, the sort of attack that this network could withstand would be immensely strong. It would allow the Chinese military to keep an eye on spies and to swap information. Since China is the only nation using quantum communications in the atmosphere, it puts them ahead by a lot.

China’s rising spatial capabilities have lead to a conflict between Beijing and Washington. China’s space program is repeatedly cited in U.S. security reports as a growing source of trouble. China might have people walking around on the moon sooner than the U.S. China has also been interested in aligning with nations that aren’t as directly tied to Washington. Nigeria, Venezuela, and Pakistan have all used China’s military satellite navigation system, and this may lead to China aligning with these nations further in the future. Since NASA is unable to cooperate with China due to a congressional ban, it’s unlikely that the U.S. will benefit from these strides. However, many current partners of the U.S. may realign with China if it continues invite other countries to take part in its projects. In addition, if the expiring International Space Station closes in 2024, China will be the only nation up there. It is possible that these activities could be a catalyst for international peace. Since the solar system is becoming increasingly crowded, new decisions will need to be made to navigate a common frontier.

Acadia was the host of the 12th Annual Robot Programming Competitions on March 4th, 2017. The Robotics Championship includes students from all […] 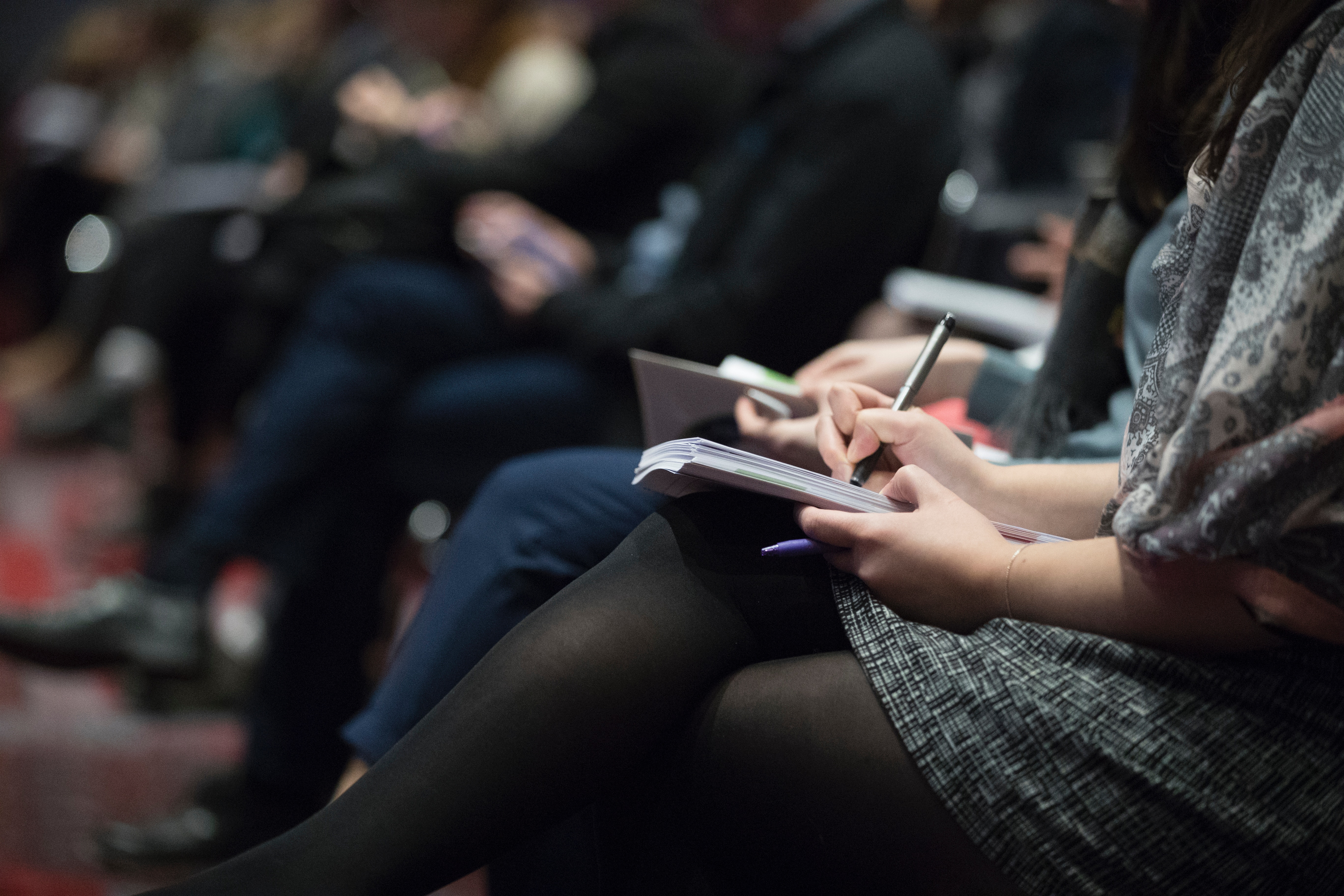 At the undergraduate level, a glance around most Acadia classes will tell you that our university has few problems with recruiting women. […]

Welcome and welcome back new and returning Acadia students! It is my sincere hope that everyone is settling comfortably into Wolfville and […]