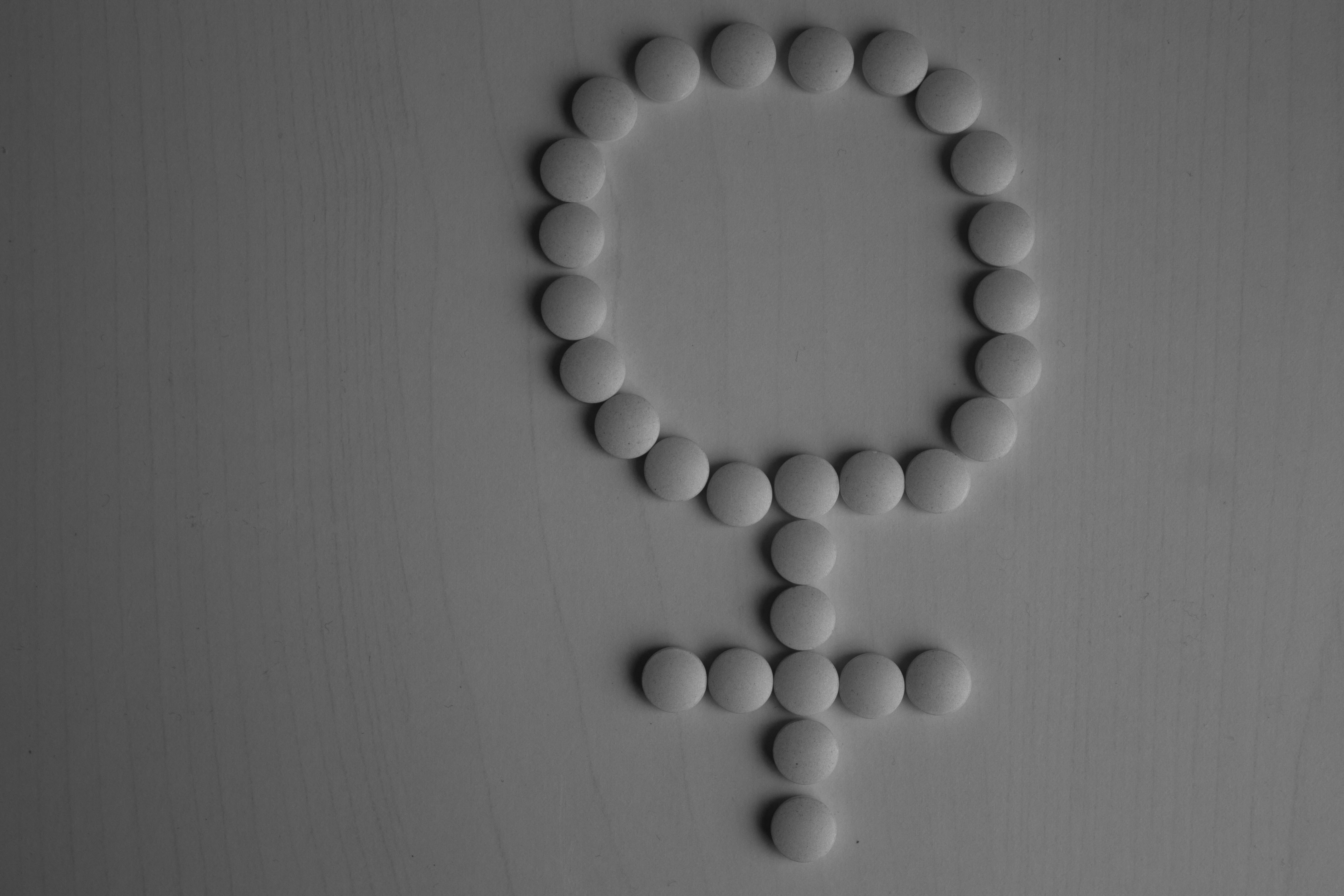 Contraception, colloquially known as birth control, has a long and strange history. Women in ancient Egypt would vaginally insert into themselves a mixture of honey and crocodile dung to prevent pregnancy, concubines in ancient China would drink lead and mercury, women in Persia were advised to jump backwards seven to nine times post coitus, and Greek gynecologists recommended that women hold their breath during sex and sneeze immediately afterwards to expel sperm. These methods fell out of favour as scientific progress advanced, and today a wide variety of more effective methods are employed. Yet, with so many options to choose from, it can be difficult to pick the best one for you.Today, over 85% of Canadians report using contraception at some point in their lives, and condoms are one of the oldest methods still employed. Illustrations of condoms date back as far as 15,000 years ago and legends from 3000 BCE describe goat bladder use. We have come a long way from goat bladders to today’s latex and polyurethane. Today’s condoms, when used consistently and correctly, are 98% effective (percentages represent the number out of every 100 women who do not get pregnant after one year of correct use). Condoms are cheap, easy to obtain, can be made into dental dams, and are one of the few readily available contraceptive methods to provide a nearly impermeable barrier to STIs. The condom’s major flaws are primarily user based. Issues include removing the condom too soon, putting the condom on too late, opening the condom package with a sharp object, using an oil-based lubricant, or using an expired or improperly stored condom (such as one stored in a wallet).

Other easily accessible contraceptives available to men include spermicides, which can have an 80% success rate when used alone; and the “pull-out” method. This method can be up to 96% effective, but has an increased risk of pregnancy through contact with pre-ejaculatory fluid, and does not protect against STIs. Men who rely on the pull-out method must be able to detect an approaching orgasm and withdraw prior to ejaculation. If this is used as the primary form of birth control, and the man fails to pull out prior to ejaculation, there is a 20-85% chance of the woman getting pregnant during her cycle.

For women, the most well-known and commonly used method is the birth control pill. This contraceptive is an estrogen and progesterone based pill, and if taken daily at the same time can be 99% effective against pregnancy. The primary reason for failure results from the pill not being taken daily at the same time. The pill also regulates and treats heavy menstrual cycles, PMS, endometriosis, Polycystic Ovarian Syndrome (PCOS), acne, anemia, and may decrease the risk of endometrial and ovarian cancer. However, the pill may have side effects like nausea, breast tenderness, headaches, weight gain, mood changes, missed periods, decreased libido, joint pain, decreased bone density, an increased risk of cardiovascular side effects such as heart attacks, strokes, and blood clots, and may increase the risk of breast, cervical, and liver cancer.

If you feel uncomfortable using a primarily hormone based contraceptive, the copper IUD may be for you. Much like a hormonal IUD, this small copper T is inserted into the uterus. Once in place it can be 99% effective for anywhere from five to ten years. Side effects may include heavier and more painful periods. Female condoms are another non-hormonal method that can result in a 95% success rate when used correctly, and provide basic STI protection. Much like the male condom their failure rate stems mainly from improper use. However, female condoms can be expensive at $4 a condom, difficult to find, and uncomfortable for the woman. Diaphragms may also be employed. These thin silicon domes are placed over the cervix to prevent sperm entry. When used with spermicides, diaphragms have a 94% success rate and can help stop the spread of some STIs. The rhythm method, or fertility awareness method, is a contraceptive method employed by the woman, who tracks her menstrual cycle to determine ovulation and her peak fertility. She then abstains from sex during these days. When used correctly the rhythm method can be up to 87% effective. If for any reason your birth control fails you, Plan B is a non-prescription emergency contraceptive available at most pharmacies and health clinics.

If you are looking to start a new contraceptive method, change over from an existing method, get STI testing, need pregnancy guidance, or have questions about access to abortion information, there are a variety of clinics around the valley and Halifax area to choose from. In Wolfville, both Acadia Student Health Services and Mud Creek Medical Co-op offer Pap tests, STI testing, and a variety of contraceptive options. In Kentville, the Red Door also offers these services and in Halifax, the Halifax Sexual Health Center (formerly Planned Parenthood) provides similar services. Acadia also offers free condoms in all residences, the Peer Support Lounge, and through Student Health Services.

Hopefully this article helps make your only post-sex concern how soon you can do it again.