*Disclaimer: the author of this piece is not trying to project their views. It is simply an opinion piece in which they are grappling with their place in the world.*

Regarding the title, it is quite the blasphemous remark and definitely not something you would expect “someone like me” to say. For one thing, I have always respected and admired the faith and the commitment of the Church. I was raised in a house with strong Christian values. It made me appreciate church and on my own volition, I started pursuing a greater interest in faith during my University years. Because of this, I was always regarded in a more innocent, naive way, often viewed similarly to a younger sister (even if I was older). One of my friends even has me in his phone as “Mother Theresa” or “Sister Haley”. Another thing is that you will very rarely find me swearing…oops.

I was known for being fairly conserved and to some, “prudish”. This never bothered me as I was proud of who I was and the choices I made. That being said, I have recently felt that maybe I don’t fit in with modern dating or the hookup culture. I (hopefully) never judged any of my friends for the choices they made and I admired their confidence or the empowerment they had over their bodies and what they did with them. Bottom line: I just want to see people happy and healthy. And, if it is their choice, they must have considered the repercussions and the benefits outweigh the risks. I did, however, read a book that gave me quite the interesting perspective on women empowerment in terms of what they do in the bedroom.

While reading the book, Female Chauvinist Pig, written by Ariel Levy, I was confronted by so many harsh truths. In fact, it made me feel on edge and uneasy. Mainly because it made me question where I fit in all this. And speaking candidly, the topic of sex still makes me giggle nervously and act awkwardly sometimes. While trying to reflect on the reality of our sex culture, I felt confused and trapped in a world that expects so much and yet delivers so little. The principle is illustrated by the difference of being sexual vs sexy. People aspire for a certain sexiness rather than working on sexual function or the act of having sex. Levy documents how the rise of vaginoplasty (labiaplasty) or vaginal rejuvenation plastic surgery proves that the look is more important than the function. A recent increase in this procedure is in part caused by the porn industry. So accessible and less taboo, women are trying to match what they see and by doing so trying to fit a mold that was never meant to fit! By altering your natural vagina, you risk scarring as well as the risk of creating hypersensitivity or numbing of your pleasure centre. How crazy is that? Statistics prove it’s not that crazy as the increase in surgical procedures related to “sexiness” are on a surge.

I asked my male friend who is known to be good with the ladies who his “type” was. His response? “Anyone who would sleep with me”. This made me think. Does he see everyone in the same value? Are they just as a body to use or is personality, background and experience ever considered? We have become a culture of reborn promiscuity. In a new sense of self, both men and women get satisfaction from the instant gratification of a one night stand. In numbers alone people carry pride. Discussions of “I’ve slept with so and so” followed up by “Oh yeah? I’ve slept with this many people” has become the norm.

So where does Mary fit in all this? As I sat in Church one morning, the discussion of the immaculate birth of Christ came up. I was hit with the thought of how a secular society would perceive it. It may carry the assumption that maybe Mary wasn’t faithful to Joseph or, perhaps, they had sex before marriage. At the time, that crime would be stoned to death and Mary would have been labelled a whore. Thankfully, times have changed and people are not stoned to death for breaking promises or being intimate before marriage. Promiscuity has also reached a new level in which numbers are recorded and can be glorified as empowerment. Levy made a comment that women are starting to act more like men in order to level the playing field. I recognize that I fall victim to that while trying to be the “cool girl”. I would comment on the appearance of other women, joke with the boys, let inappropriate or rude comments slide, laugh uncomfortably at sexist jokes, and talk about how I would never be a “crazy” girlfriend. This book made me feel disgusted with myself. I was always considered a “tomboy” and I saw that as being passionate about female rights. Now I realize, that I should never try and conform to be more like my male counterparts. Instead of acting “like a man”, I should act like a woman. Instead of being a “cool girl”, boys should focus on being “cool boys”. We are inherently different, there are gender biases but we shouldn’t put that aside in order to please the opposite sex.

The way women are depicted in the Bible is quite interesting, especially if their names were Mary. Mary Magdalene, was a prostitute and there was speculation that she was trying to bone Jesus. Then, there is the virgin Mary. The mother of Jesus, who at first is seen in a negative light. Joseph casts her out, she is viewed as a slut and damaged goods. It isn’t until God appears in a dream to Joseph and tells him that she has been faithful and is carrying the Messiah who will save the world. I understand why some people think it’s all baloney, I get it. It all seems pretty far fetched. I can’t imagine how strange it must’ve been for Joseph too. Who knows what he was doing…shrooms maybe?

So, how is it that God was able to convince a whole host of people that Mary was, in fact, “pure”. And, how did we end up here? Contemporary society is based on judging people on attractiveness levels and more people are meeting thanks to online dating and don’t get me started on the technological advances of sex robots. We are losing touch of human interactions and connectedness. Things like trust are being lost and many people believe in polyamorous relationships and meaningless or emotionless sex. How can that be? Taking a more scientific approach that considers evolution, I think of what humans were like during the state of nature.

The sole purpose of reproduction was in accordance to the “Survival of The Fittest”. Attractiveness was determined by the ability to survive and if you could bear children. In some ways, maybe we are retreating back to that state in which we judge people based on attractiveness and therefore the survival of good genes and pretty babies.

As for Mary, word got out and her story has been celebrated for generations in the Bible. This is how media portrayed her. Another thing that confuses me with all this, is the media portrayal of women. This is an entirely different issue but its prevalence is astronomical and something that is starting to become more relevant. There is no surprise how women are portrayed in media. And, women portrayed in sports is a whole other rant that needs to happen. Ariel Levy said it best : “The collective effect of these pictures of hot (and, in most cases, wet) girls with thighs parted, tiny, porny patches of pubic hair, and coy, nasty-girl pouts made it almost impossible to keep sight of the women’s awesome physical gifts.”. How could we become so disillusioned that we forget the reason we celebrate these women. Not for their looks but for their athletic capabilities. There are many articles outlining the sexualization of female athletes. From the beach volleyball players whose uniforms require them to be in a bikini top and underwear to the lingerie football league.

As for myself, I have been grappling, trying to figure out where I fit in all this. This isn’t your typical existential crisis. A part of me wants to succumb to the easy gratification of Tinder. A reinforcement that people are physically attracted to me, whenever I’m feeling down it would be a little pick me up. On the other hand, the whole idea of it makes me nauseous. The concept that you are judging people solely based on looks and what you’re attracted to. On days were I’m feeling self conscious, I worry that I would never get a “swipe right’” (liked). How would I be able to trust the people I meet or talk to anyways? These are just my thoughts so take them as you like.

When it’s all said and done, it is your choice to do as you please so long as you’re not hurting yourself or others. I wish you all the best in life, love and health. 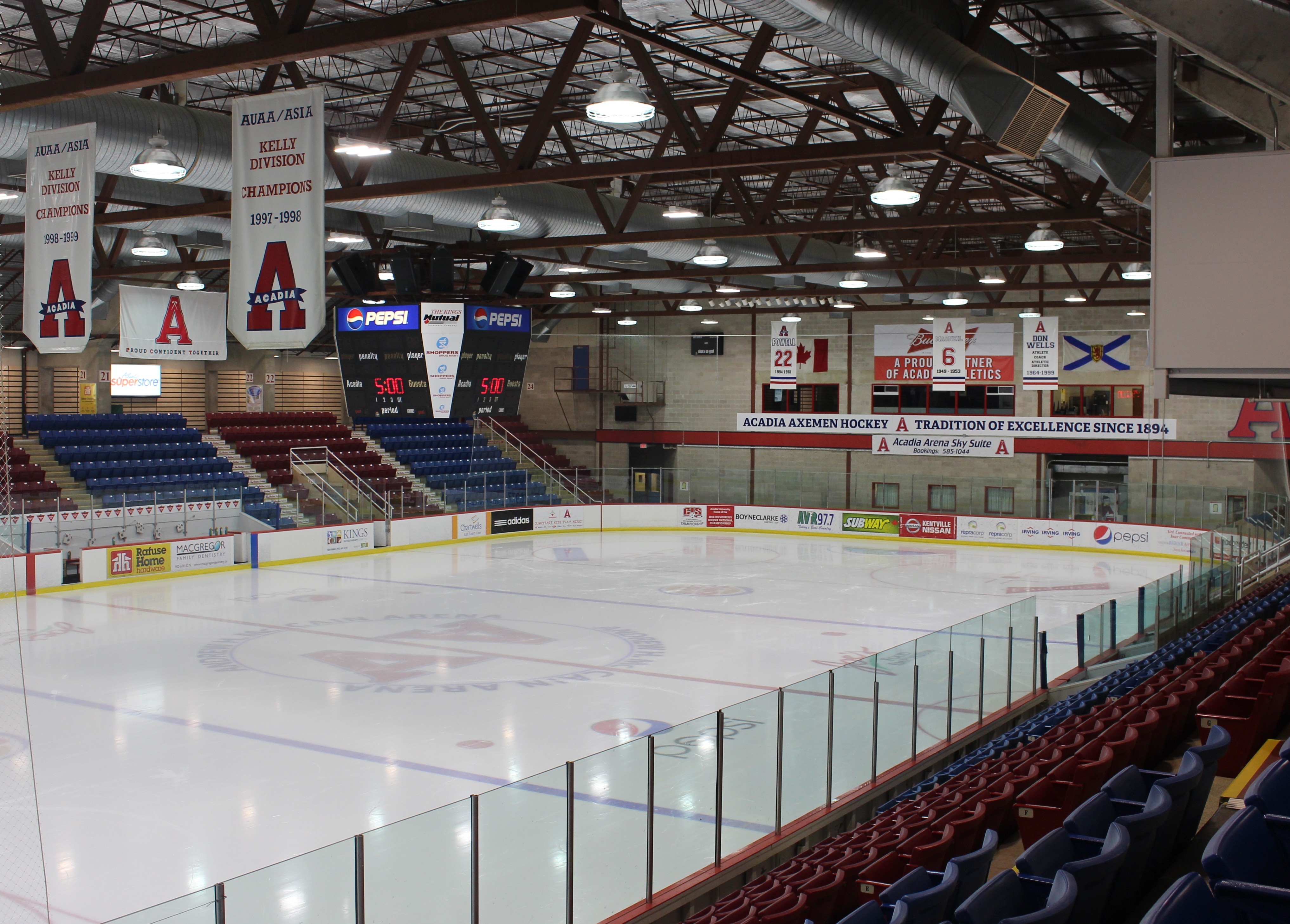 Welcome everyone, and thank you for taking this tour of your Athletic Complex. Better get excited, because we’ve got tons of funs […] 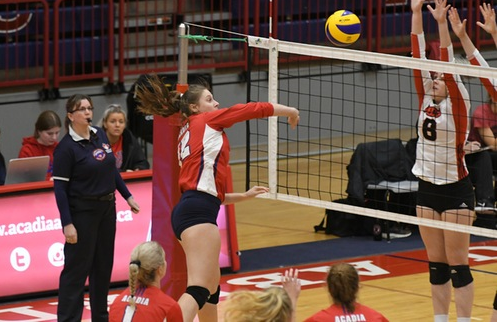 WOLFVILLE, N.S. – The Axewomen volleyball team swept a weekend matchup against the visiting UNB Reds with a 3-0 match win in […] 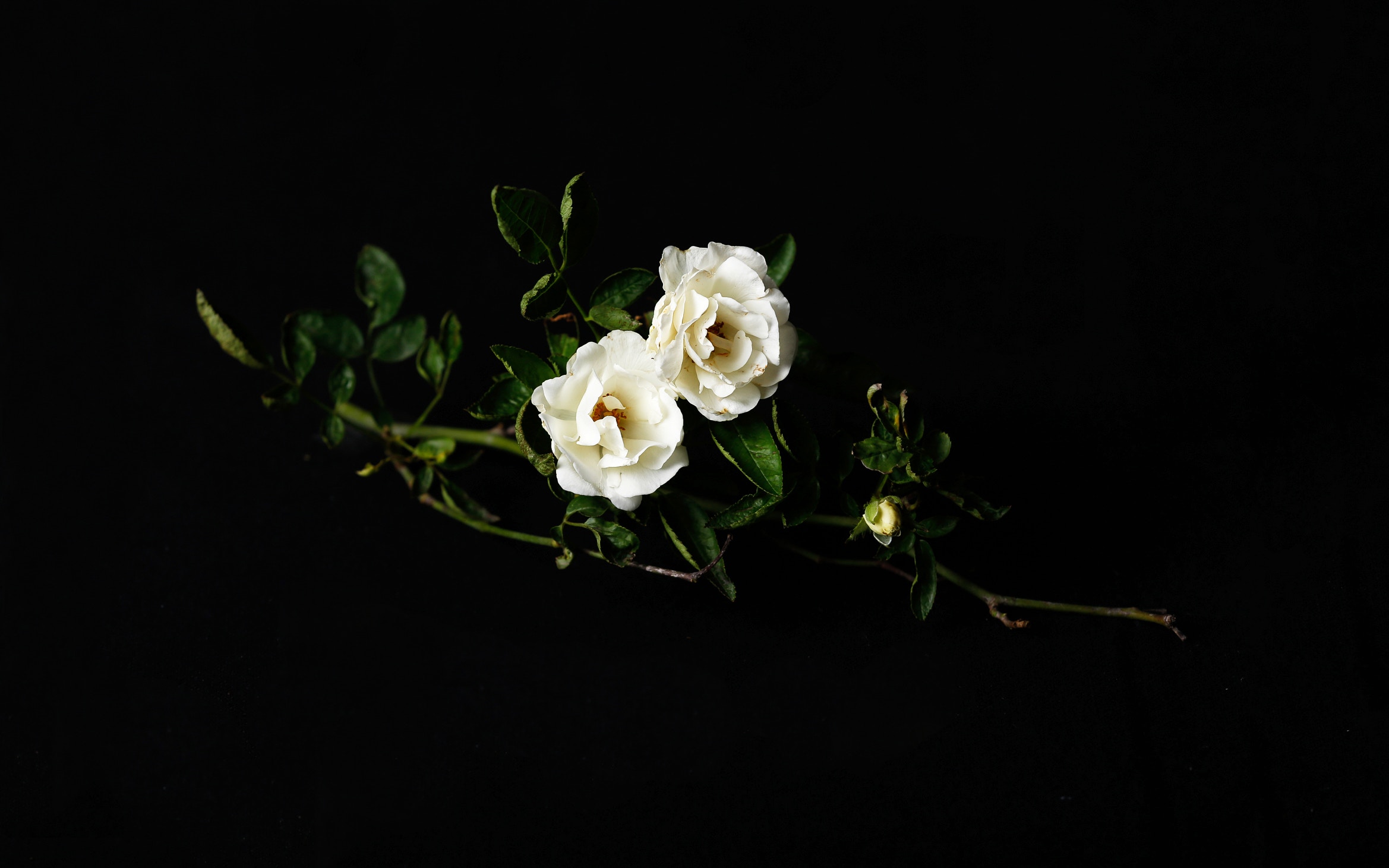 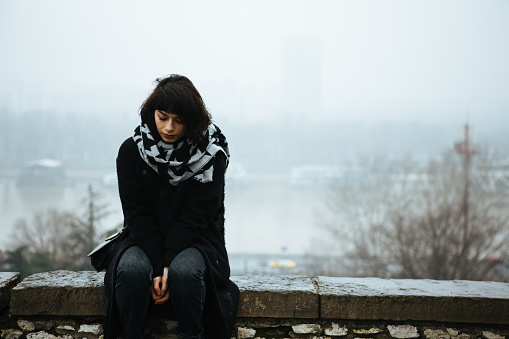 Do you ever feel like your mood coincides with the changing of the seasons? Or perhaps you’ve noticed you feel more sad […]