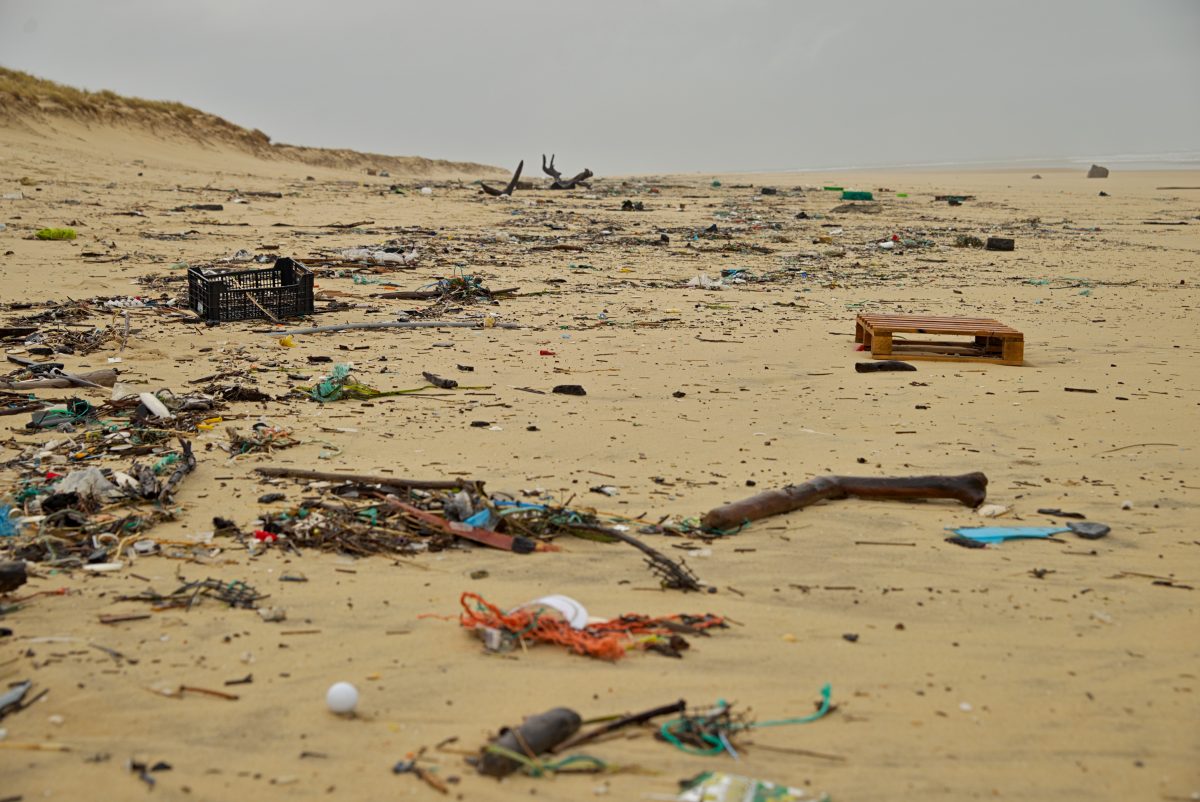 In 2019, Elliot Page directed and starred in his own Nova Scotia-focused documentary There’s Something in the Water. The documentary is on Netflix and has seen a lot of success since its debut. After Elliot Page’s big break on Trailer Park Boys and following success through Juno and other films like Inception, he realized that he was passionate about the environmental racism going on in his home province, Nova Scotia, and decided to direct a film on the topic.

Environmental racism has been happening in Canada for decades. When Indigenous and black communities repetitively end up near landfills and other harmful environmental hazards, there’s no question that it’s not simply coincidence. These communities often lack a voice, especially to the government, allowing the racism to continue without being noticed or acknowledged. The idea of environmental racism, as Page’s documentary suggests, is able to survive because it happens slowly, over generations, often making the connection between harmful side effects and racism difficult to see. According to one speaker in the documentary, “It’s also about the government’s slow response to these issues. What we know is that where you live has bearing on your wellbeing”. The film works to expose these issues, and does a great job of explaining concepts and highlighting the upsetting extent of the racism in Nova Scotia.

There’s Something in the Water focuses on issues like Northern Pulp and Boat Harbour in Pictou County. Louise, one of the women being interviewed by Page, points out the shocking number of cases of cancer in her mostly-black community, a direct result of a waste dump nearby. The documentary explains that if you map out Nova Scotia’s BIPOC communities and Nova Scotia’s landfills, you’ll see a horrifying correlation. It also shows the many discouraging ways that the Nova Scotian government has failed to keep its promises to marginalized communities and to fix their errors. It exposes the direct link between environmental racism and its harmful effects. Through all of this, Page’s documentary shows Nova Scotian viewers how environmental racism has been affecting our province for decades.

Overall, the film was extremely eye-opening. It was embarrassing to be reminded of my own ignorance concerning the issue and helpful to then learn more about it. The people in the movie felt very real, as opposed to actors, yet important enough to pay attention to. They made me forget that all of these issues are happening right in my own backyard, and once I remembered, I was once again shocked and horrified that these things could happen so easily and simply go unnoticed. Surprising but important situations were brought to light through the film, like how in 2017, a Shelburne councillor blatantly told residents to “stop playing the racism card”.

I loved There’s Something in the Water. Elliot Page’s ability to make the environmental racism that’s been happening around me seem so realistic, and yet still unsettling enough to make me want to make a difference was incredible. His explanations of the issues were clear and eye-opening, and genuinely encouraged me to start fighting for change. I would recommend this film to anyone, and already have to several people. Overall, I’d rate it 8/10. If it were slightly longer, I’d give it 10/10, because I enjoyed it so much.