Grab your leather jackets, grease your hair, and come on down to Acadia University’s production of Grease on April 1st and 2nd in Denton Hall (this is no joke). Final papers, projects, and performances are weighing down all of us these days. Don’t become a “Beauty School Dropout.” What better way to lighten your pre-examination heart than by indulging in some good old fashioned musical theatre? Tickets are $12 for adults, $10 for students, and FREE for Acadia School of Music students! What. A. Deal.

As classes wind down for the semester, late on a Wednesday night the Acadia Singing Theatre Production Ensemble is still hard at work preparing for their early April show. I sit in quietly and observe the three-hour rehearsal, watching the magic unfold. The students have all arrived half an hour early to finalize their costume choices. Director Paula Rockwell gives careful attention to detail to ensure that each role is properly expressed through their fashion choices. Each student has been tasked with procuring their own costumes and they do not fall short. Rizzo, played by Brenna Robins, presents a flowing 50’s style polka dotted dress and some casual daytime stripes.

Andrea Mathis, pianist extraordinaire, also whips the sleepy students into shape with her musical direction. Giving expert advice, perfectly accompanying every number, and singing along to fill in for anybody that couldn’t make it to rehearsal. There are a lot of different factors to consider in a production like this. Set design, costumes, choreography, lighting, staging – the list goes on. Students work alongside the directors to choreograph every dance and stage each scene. I learned on Wednesday that the production students take extra time out of their days to meet up and build the sets. Their advice is taken seriously by the directors and they work as a team to bring every element together.

When asked to describe Acadia’s production of Grease in one word, cast members responded with answers such as “Pretty Greasy” and “Stop-showing.” I reached out to Bryden McNamara who plays the famous Danny Zuko – he was able to answer a few questions for me. When asked how he relates to Danny, Bryden told me that he doesn’t actually relate to him at all, but the disconnect makes the character more fun to play. Bryden gets into character by spending the day imagining Danny’s life and trying to recreate his thoughts and feelings as best as he can. Alongside Bryden is the very talented Shanoa Phillips as Sandy. I have attended a few of Shanoa’s shows in the past couple of years and she never ceases to impress me. Her facial expressions are priceless and bring every character she plays to life. Her audience is always guaranteed a good laugh.

I am lucky enough to be personally acquainted with celebrity Mairi Demings, who plays Jan. The other night I was even given the opportunity to run lines with her. Not to boast, but I’m pretty talented when it comes to foreign accents. At the show if you hear a little Jersey or Italian in Jan’s voice, you know who to thank. 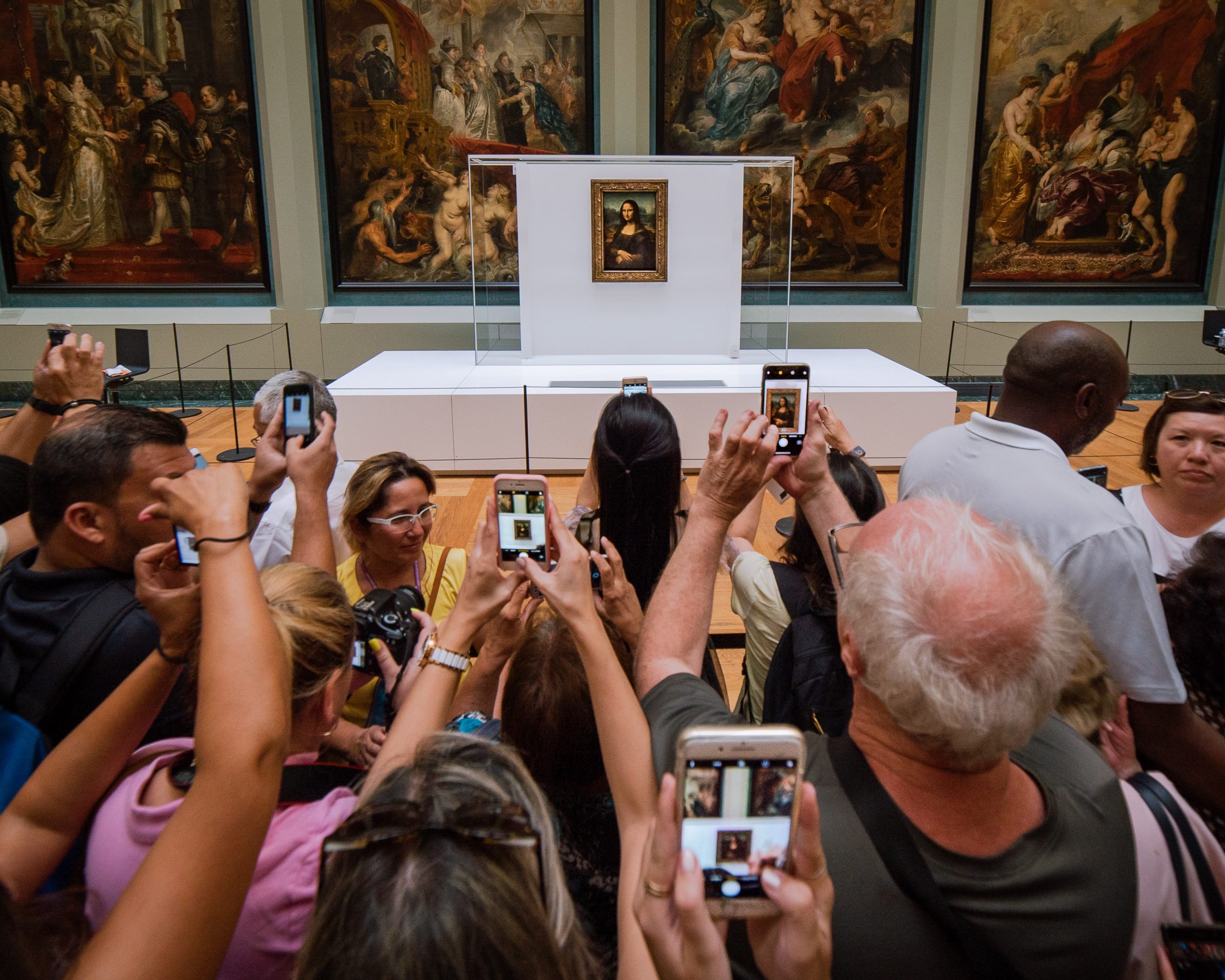 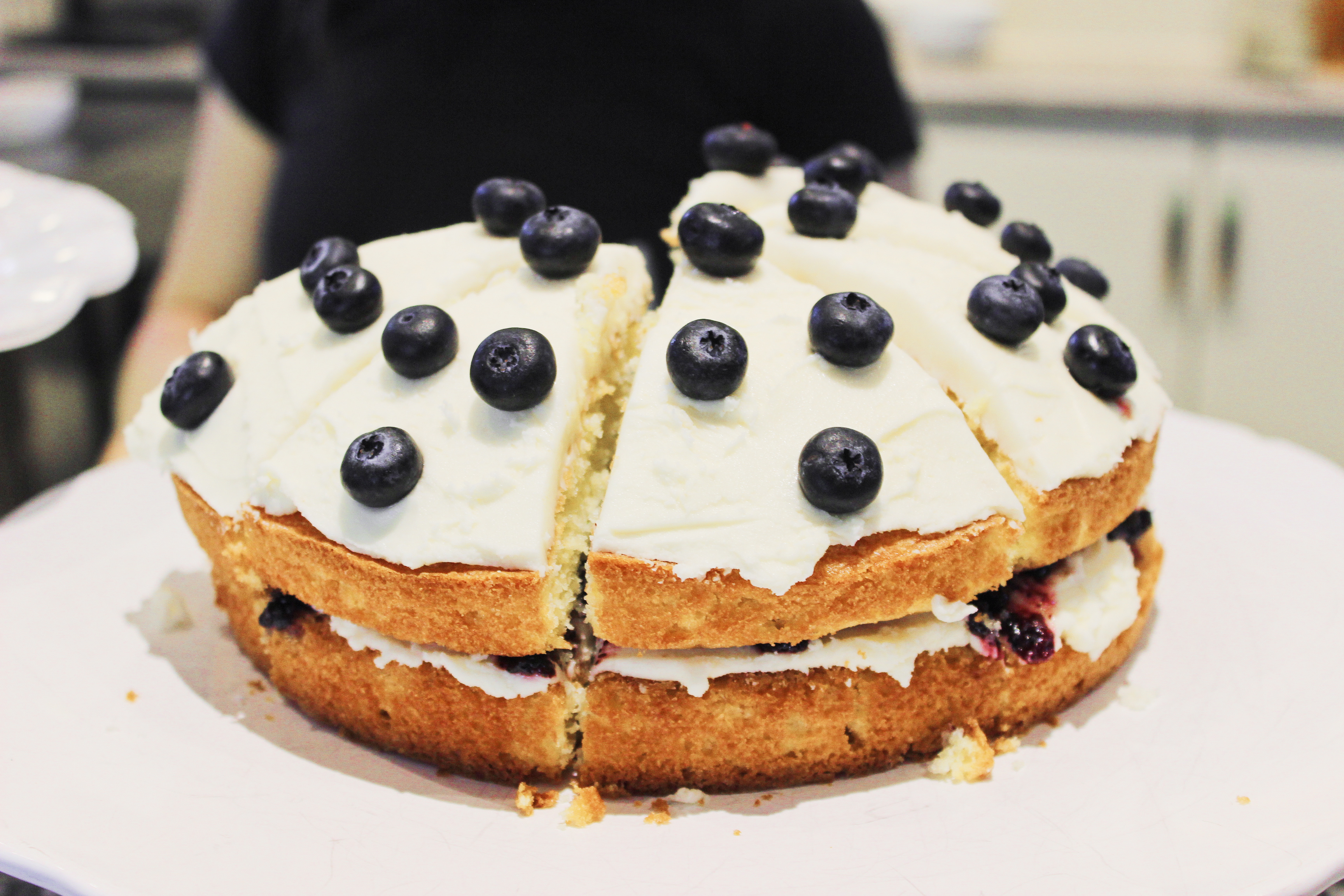 Last week, we sat down with Jesse Van Gestel, owner of Wolfville’s newest café “Charts” to get to know him and his […]

Dear Zachary: A Letter to a Son About His Father (2008)– Netflix This documentary chronicles the life of Andrew Bagby. A man […]

It is not often that my opinion of a show switches from scene to scene, but This Is Us manages to make […]