At the roof of the world, where the sky gleams like a sapphire ocean and the frosted earth glitters with a frozen diamond quilt, there is a mountain of ice. Encased in this crystalline prison, waiting with the patience of ten thousand years, while the galaxies whirl in a dance unchanged by eons, while cold numbs everything but its massive, still-beating heart; is a behemoth.

How many times since his imprisonment have the stars renewed their endless steps across the sky? How many times have the seasons changed and the oceans frozen? Time blends the endless days together, until the whirl of the earth moves faster than the unblinking eye and years pass as moments unbroken by any change. He waits with a patience that comes from the knowledge that no prison will hold forever, that one day the world will be his again, and that the earth will awaken and know the return of its old master. But for now the behemoth can wait and sleep; sleep until he feels the warmth of summer upon his back, sleep until new strength returns to muscles strong enough to smash a thousand icy prisons, sleep until the time is right for his awakening.

And as he sleeps, he dreams.

Dreams of days under a sun that never melted the snow, dreams of childish games with his many cousins, of testing his power against theirs, and returning proudly to his mother bearing the scars of his first mock-battle.

The behemoth dreams of others, similar but distinct to himself. He dreams of massive plant-eaters and deadly, sharp-toothed foes. Visions of great birds swooping down to steal his playmates – of how he ran to hide beneath his mother, the scars on his back marking how sharp their talons were, proof of how desperately he strove to break free. He dreams of small insignificant beings that jabbed his kin with sticks, easily trampled underfoot or crushed by blows from his father’s trunk. The behemoth dreams of ground that was not ground – black, foul-smelling, and filled with death. Of the many warnings given to never, ever go near that place. He remembers the childish ignorance and arrogance that drove him to disobey, his horror at the fate of his courageous cousins that dared too close to the blackness, the terror in their eyes as they sunk deeper and deeper.

Dreams of leaving the safety of his mother’s side to seek his own way, discovering the world unknown to him. The things he saw but could not understand; rivers of molten rock, mountains of ice moving as though they lived, creatures twice, no, three times his size that swam in brackish rivers or lumbered alongside him on the empty tundra. Dreams of wooing his mate, her impressive size and strength, of how he fought against competitors and how she chose him as her champion. Memories of his great battle with a rival leader, fighting to the bitter end, the broken tusk he still carries in his foreleg as a mark of victory! Of his children, and grandchildren, the bulls that left to make their own way in the world, the cows that stayed with their mother. How his herd and family grew five hundred strong; how he stood as their leader, the fear he inspired in predators daring enough to challenge him.

The Behemoth remembers how he came to be trapped in this icy prison. Remembers darkness spreading throughout the sky, of rain falling and water rising. He dreams of those terrible days, the final hour when his strength could not save those who followed behind him trembling. How he and his kin sought to flee the floods by ascending into the frozen sky, and the final wave of water that drowned him in darkness. Ten thousand years is not long enough to forget what once was, a winter sun too soft to thaw the primeval urge to reclaim the world as his own. Patience is his only weapon in this silent war; the numbing cold cannot last forever, and someday, soon, the ice will melt.

He need only wait. 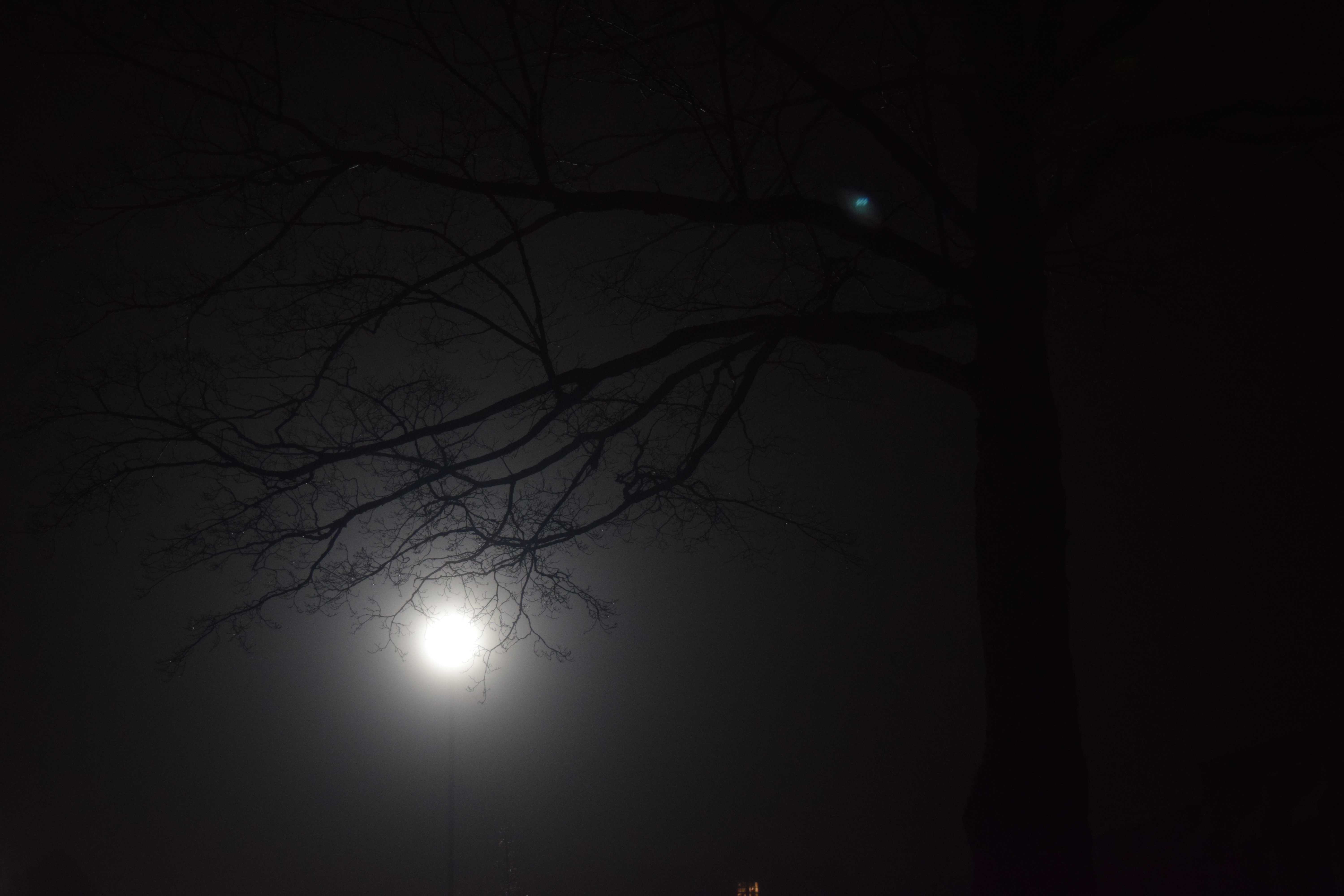 There’s this natural phenomenon known as a dirty storm. The ash in a volcano creates enough static electricity that it will shoot […] 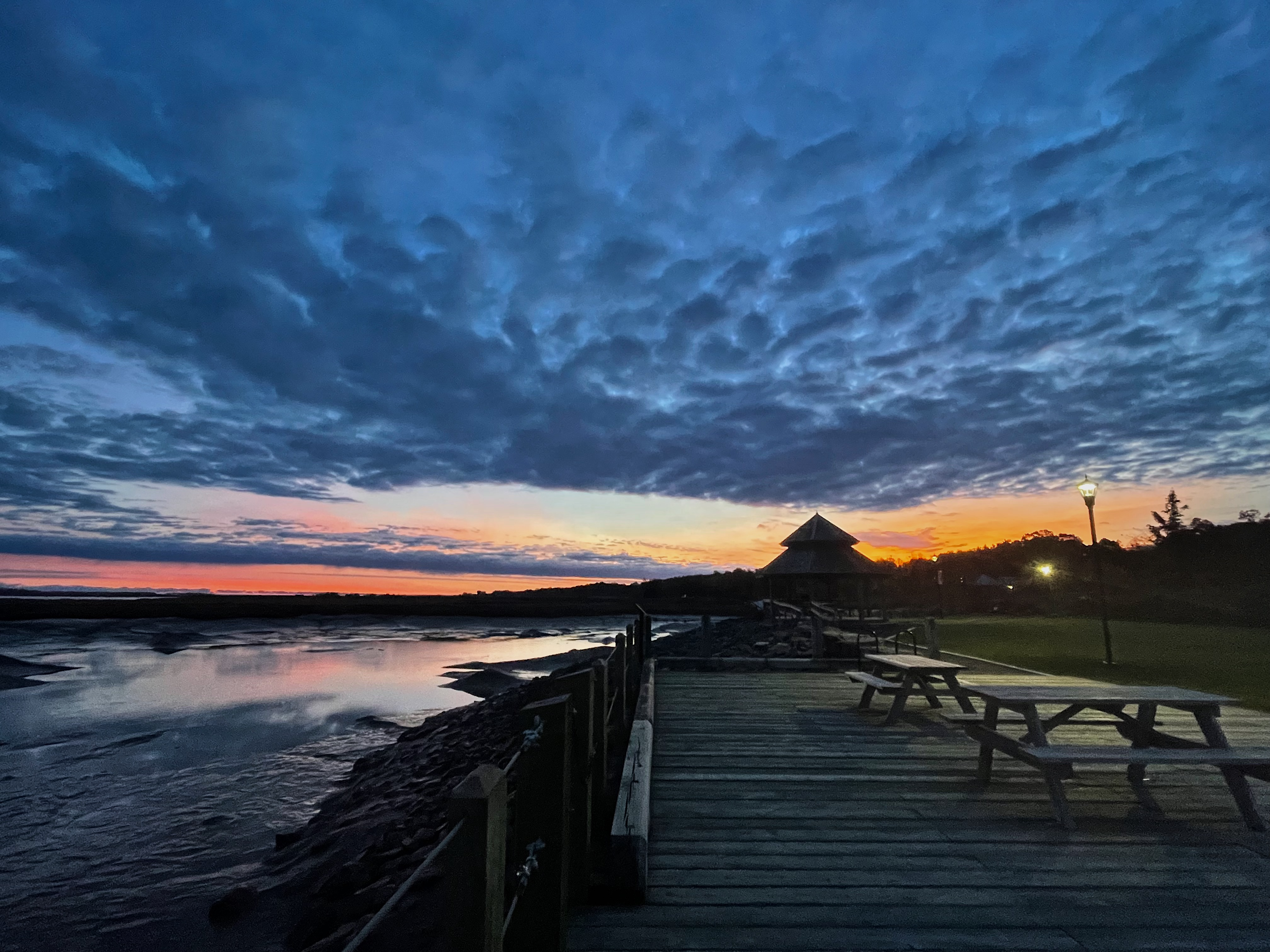 A time of restlessness, anxiety, dreariness. We are adrift amongst ambiguity, searching for a sense of stability. Regardless of how difficult things […]

Who has seen the wind as it travels through the sky for nether I nor you, can ever see it fly yet […] 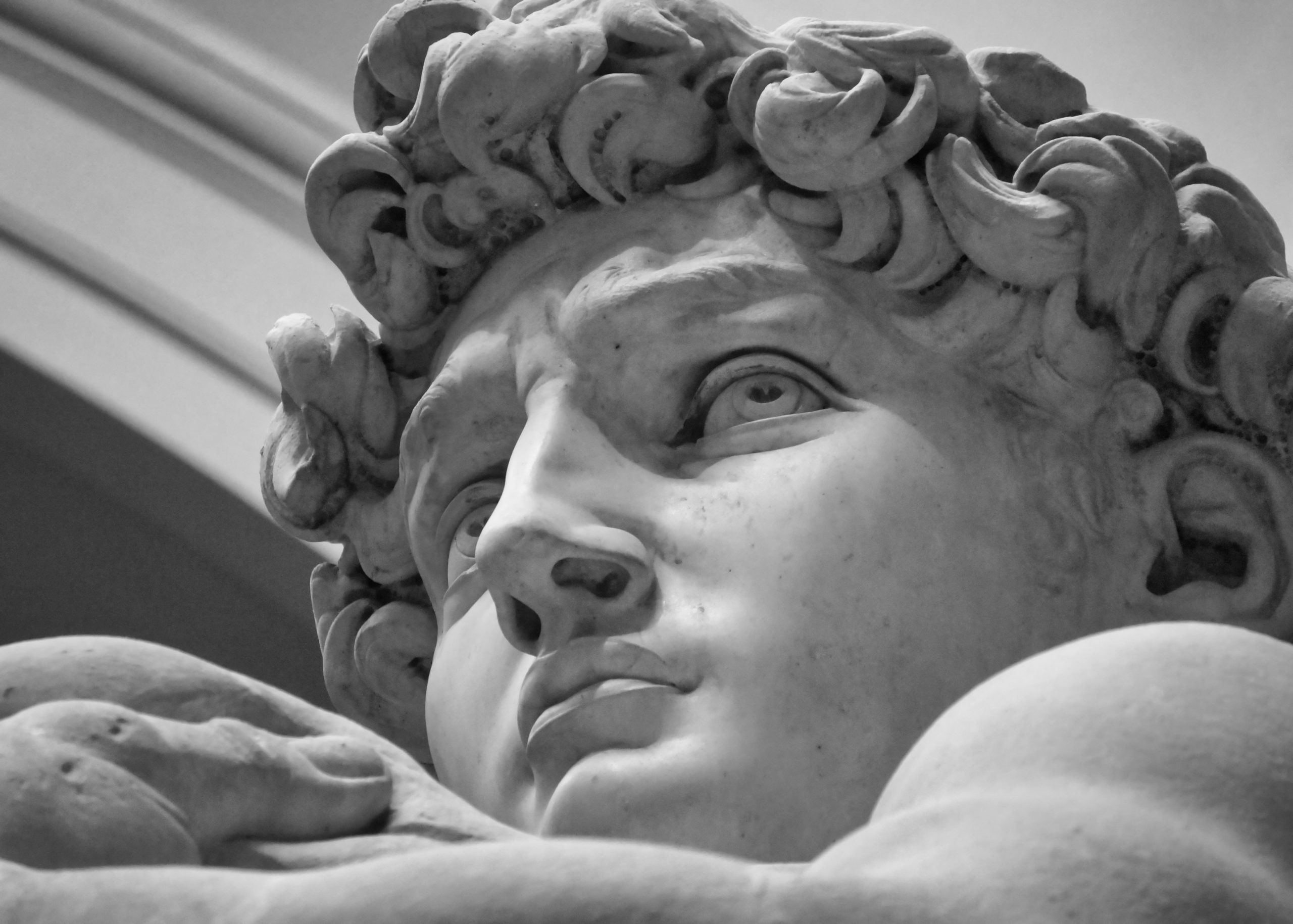