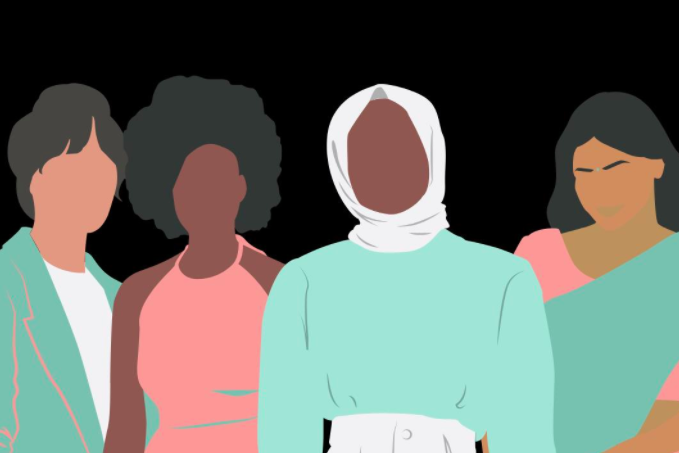 As we celebrate Black History Month and the many leaders who paved the way for social, economic and historic reform, it’s always a good idea to look back at their struggles and obstacles in order to truly appreciate how far we’ve come as a community. Of course, the sheer volume of suffering and tribulations due to mankind’s ignorance on race would be impossible to adequately detail and explain in one short article, so the focus here will be solely on one specific form of racial prejudice: colourism.

Prejudice, like cancer, has many forms. Colourism is a form of racial bias and discrimination where lighter skinned individuals receive preferential treatment over their darker skinned counterparts, therefore causing division within the black community. An easier and quite appalling way to sum it up is to mention the “Brown Paper Bag Test” where access to predominantly white establishments such as churches, universities, restaurants and nightclubs were limited to black individuals whose skin tone was lighter than a brown paper bag. This horrendous practice from the last century stemmed from a Eurocentric nationalist belief that the lighter one’s features were would equivocate to beauty, intelligence and charisma, with ,of course, “white” being the ideal and desired skin tone. And, just like the majority of present-day challenges in regard to racial ignorance and xenophobia, it all started with slavery.

Back when the practice of slavery was legal, children born from white slave owners and their slaves – mostly the by-product of sexual assault – were given special treatment which caused a clear divide and distinction between “house” and “field” slaves. Regrettably, this man-made division contributed to darker toned individuals being even more socially hampered and discriminated against as education, wealth and even freedom were awarded to the lighter skinned individuals.

So why talk about this? Why bring to light such a vile and evil form of racial prejudice that still causes friction and tension when discussed even amidst members of the black community? The answer is quite simple really: because it’s still prevalent in 2020. Besides a few notable exceptions, the majority of black entertainers and political figures from the past century in Western culture and society were considered light-skinned. Notable examples include Josephine Baker, Dorothy Dandridge, Rosa Parks, Malcolm X, Halle Berry, Beyoncé and President Barack Obama.

This, of course, does NOT imply that lighter skinned leaders and community members don’t have their own racial challenges and obstacles, neither does this article aim to downplay the achievements of so many who have come before us. Simply put, colourism, just like bigotry, sexism, homophobia and so many other forms of idiotic social constructs, needs to be shelved away in the annals of history as human error and stupidity. The only real way to do so is to recognize that lighter skinned individuals were given an advantage over their darker brothers and sisters and for us as a whole to unite under the understanding that ALL shades of black are beautiful, from Mariah Carey to Lupita Nyong’o. Only then can we truly move forward into the new decade as a strong and proud community that support other each other and rises against the real enemy: ignorance.