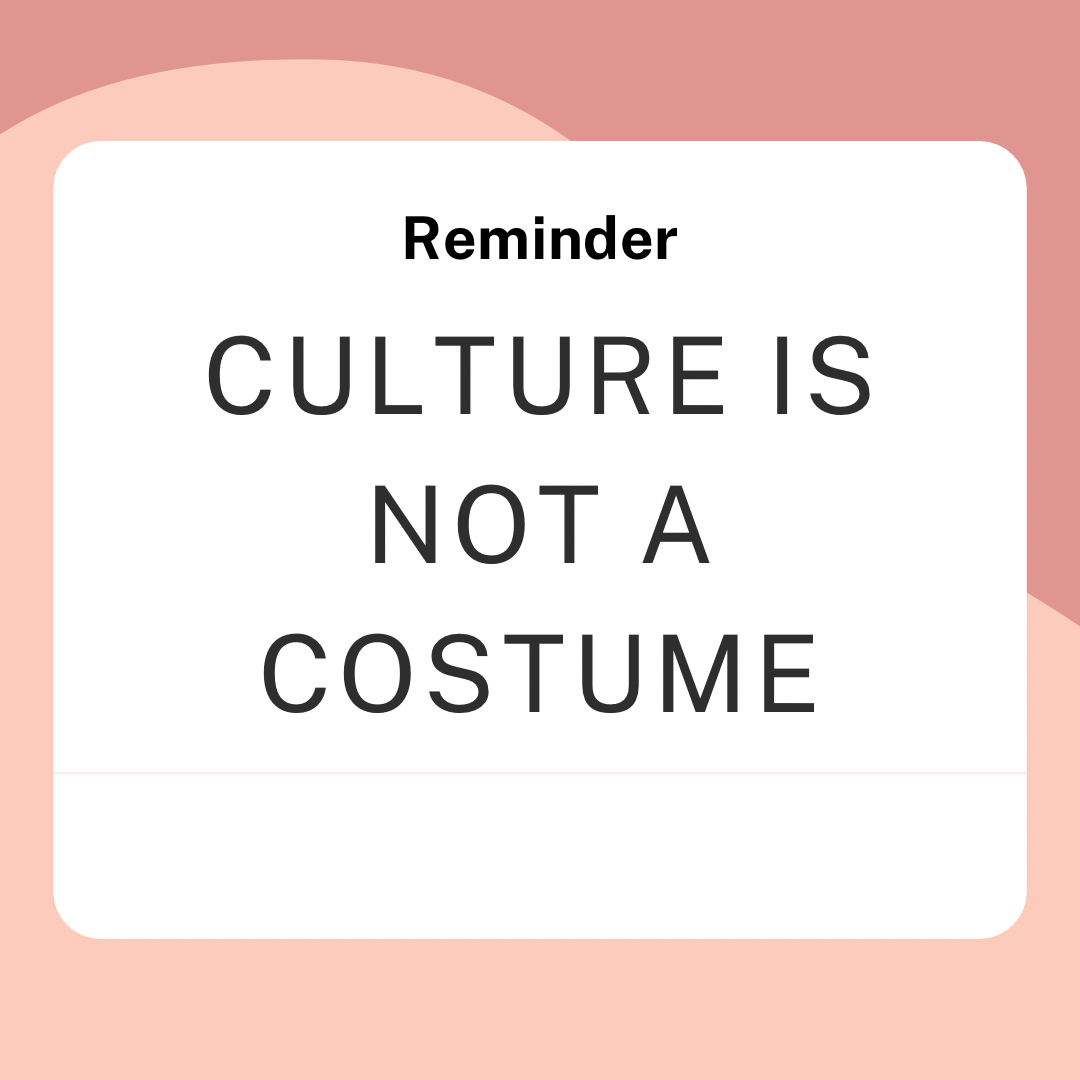 In terms of popular culture, you’ve probably heard of “catfishing”, but have you heard of the term “blackfishing?”. According to U.K. news source, Independent blackfishing is: “a term used to describe someone accused of pretending to be Black on social media by using makeup, hair products, and in some cases, surgery to drastically change their appearance”. Some famous pop culture figures who have been accused of this include The Kardashians, The Jenners, and Ariana Grande. A few common counterarguments I read online in defense of blackfishing either: 1) suggest that White women who appropriate these trends are just appreciating the culture or 2) comments like “well what about Black women who dye their hair blonde?”. In all honesty, I think those arguments are absurd and dismissive of reality and here’s why:

White women appropriate these trends because they think it looks cool and trendy while Black women are simultaneously ridiculed and policed for the same trends that are their natural selves. For example, Black girls in the United States are getting kicked out of schools for wearing their natural hair but White women are getting thousands of Instagram likes and followers for wearing the exact same hairstyles (https://www.elitedaily.com/life/culture/black-girls-natural-hair-racism-schools/1953497). Black women have been consistently discriminated against in the workforce for wearing their hair the way it naturally grows out of their heads and there are currently zero states in the U.S. that ban discrimination of natural hairstyles in the workplace. Racial profiling and police brutality have been affecting Black women for decades and 2020 is no different, for example, the violent arrest of Santina Rao at a Halifax Walmart (https://globalnews.ca/news/6443430/nova-scotia-police-watchdog-halifax-police-rao-assault/). While the appropriation of these trends may not always stem from mal intent, they certainly stem from ignorance.

So how do we move forward from this issue? I think it is important to not take a White savior approach. YouTuber Kimberly Nicole Foster, who goes by the username “For Harriet” comments on pop culture issues like Black stereotypes in media and blackfishing. She states White women need to be allies, space makers not space takers. She says that White women need to be allies in the workplace, in schools, when they see racial profiling happening. Foster says that White women need to acknowledge why ignorant acts like blackfishing are problematic and to use their privilege and their platform to raise awareness about racial justice.