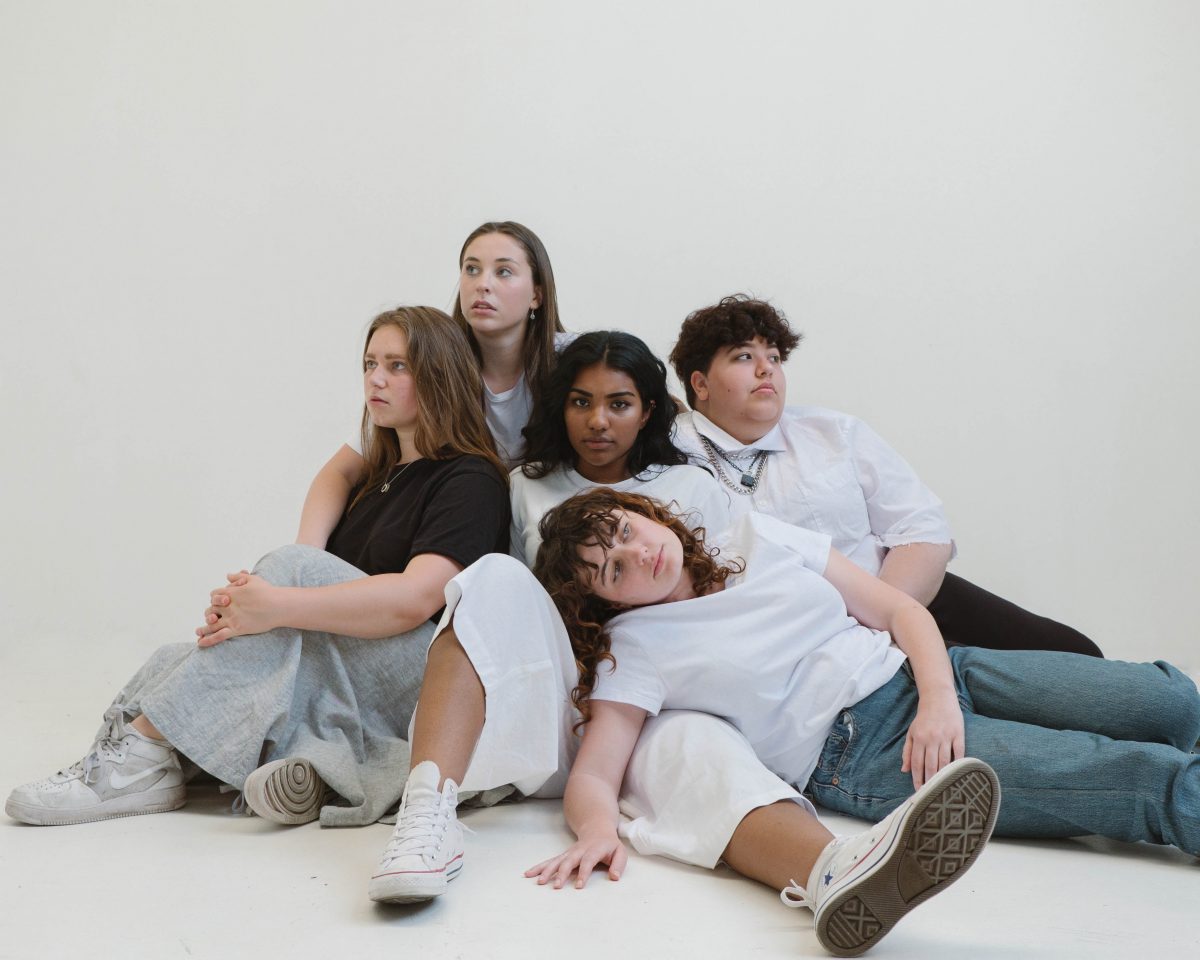 Think back to your high school English class: your teacher has assigned the short-story “The Yellow Wallpaper” written by Charlotte Perkins Gilman. Most students either love English or hate it. If you were one of the students that hated English class, chances are you read the SparkNotes on the story and can’t remember a thing about it. If you can’t remember a thing about it or it just seemed like a weird story that didn’t make sense, that really is a shame. Even though the story was published in 1892, the themes still ring true today.

The story focused on a woman who suffered from a very real and painful mental illness. Her husband forces her to be isolated within their country mansion and she is forbidden to write or read as a “cure” for her “nervous disorder”. The story is meant to be a critique on the male-dominant medical profession during that time. Although the plot is based on a true story, it is fictitious and also 128 years old. However, the problem of a patriarchal medical industry and the fatal dismissing of women’s mental and physical pain is a very real issue in 2020.

According to The Scientista Foundation, The Pain Gap can be described as “the bias against women as it pertains to the treatment of pain”. The concept was born from a study at Maryland University called “The Girl Who Cried Pain”. The study found that women were often misdiagnosed by healthcare professionals or that their pain was dismissed, and their medical needs were neglected.

Anecdotally, I can think of several women I have spoken to that have voiced their frustrations because a doctor did not take their descriptions of their pain or symptoms seriously. Endometriosis is a condition in which tissue grows on the outside of a woman’s uterus, instead of inside. The symptoms of this condition can be excruciatingly painful and may also affect fertility. On average, it takes a woman almost nine (9) years of doctor visits (and often several different doctors) to be properly diagnosed with this debilitating disease (https://pubmed.ncbi.nlm.nih.gov/32007945/). Some argue that The Pain Gap exists because male healthcare professionals; 1) do not have personal experience with women’s diseases, so they fail to properly diagnose it or 2) they have been socially conditioned to believe that women are overexaggerating their pain (especially menstrual pain) and it is likely all in their head.

The Pain Gap does not affect all women equally. Black women are greatly affected by racial bias in pain assessment and healthcare. As ridiculous as it may sound, this issue is said to stem from the racist belief that Black folks can endure more pain. Because of eugenics and pseudoscience, there was a belief that there were distinct biological differences among White and Black people (for example, it was once thought to be scientific fact that Black people biologically had thicker skin than White people). These “old” racist beliefs have crossed over into systems that continuously prove to be dangerous to Black women and other women of colour. Black women are three to four times more likely to die from pregnancy complications than a White woman (https://www.thelancet.com/pdfs/journals/lancet/PIIS0140-6736(16)31470-2.pdf).These deaths are entirely preventable and are byproducts of systemic racism. In a heartbreaking video, an Indigenous woman named Joyce Echaquan can be heard crying in pain from her hospital bed in Quebec. Nurses can be overheard in the background dismissing Joyce’s pain, and uttering extremely offensive and racist things about her. Joyce died in the hospital that day and left behind her husband and seven children.

Being in pain and not knowing what’s wrong is scary. It’s even scarier when no one will believe you. Thankfully, it would appear that med schools around the world are working on addressing the issue of The Pain Gap in their training programs. Make sure you listen to the women in your life, validate their pain and experiences, and believe them. It could be a matter of life and death.