There is an unintended conundrum in Undergraduate Education that is frustrating for both students and professors. Facing this issue can cause stress for students and reduce the breadth, depth, and enjoyment of their educational experience. The problem is finding a balance between taking course that are interesting and intellectually challenging, and the need to maintain the Grade Point Average (GPA) required to maintain scholarships while here, and to move on to post-graduate studies following graduating from Acadia. As the undergraduate student advisor in the Biology Department I see many students with outstanding GPAs.

Most of them have taken challenging course in Biology and in areas directly related to their future career goals, but too many of their electives are taken at the first and second year level. When we discuss this, it is rarely that there is no interest in upper level courses in other disciplines. It is more typically a fear of putting their GPA at risk by doing poorly in a course for which they do not have a broad background, even though they have the prerequisite courses.

From discussions with colleagues in other departments I understand that this problem is not specific to Biology or even to science. This begs the question: how might we facilitate the goal of a broad liberal education while at the same time alleviating the stress associated with maintaining a high GPA?

This question came up in casual discussion with several colleagues during the Faculty of Pure and Applied Science consultations working towards Acadia 2025; Acadia University’s current strategic planning exercise. One possible answer is to remove some of the risk. How would this look?

Each student could be allowed a small number of credit hours, perhaps 9 or 12, that they could apply to courses that they were really interested in but that they weren’t entirely confident in getting a mark high enough to maintain their GPA. They would still need to successfully complete the course, but rather than get a grade the course would be recorded as Pass/Fail and would not be included in the calculation of GPA.

Other students in the course would still be taking the course under a normal marking scheme; this risk reduction scheme would be the property of individual students and not of the course itself. This also removes some stress from the professor who, knowing that there are non-majors in their upper level course, may feel an obligation to change the level at which they approach the material.

There would need to be a set of guidelines developed to support this idea. For example, it would likely not apply to courses in a student’s major field of study. There would need to be further discussion to determine how much of a degree could be excluded from the GPA calculation. Some departments might want to restrict certain courses from inclusion in the scheme. Or particular programs that a student plans on applying to following their degree at Acadia may require specific courses be taken with a grade. These would all have to be addressed, but none of these issues are insurmountable. The Acadia 2025 process presents all of us as a community, the opportunity to think broadly about issues in higher education in both the short term and in the longer term.

Dr. Steve Mockford is an Associate Professor in the Department of Biology

I am a person of many privileges. I was born and raised in Nova Scotia to loving parents who provided me with […]

The newest attempt at corporate social justice is upon us again. Gillette,which makes men’s and women’s razors, recently came out with an […] 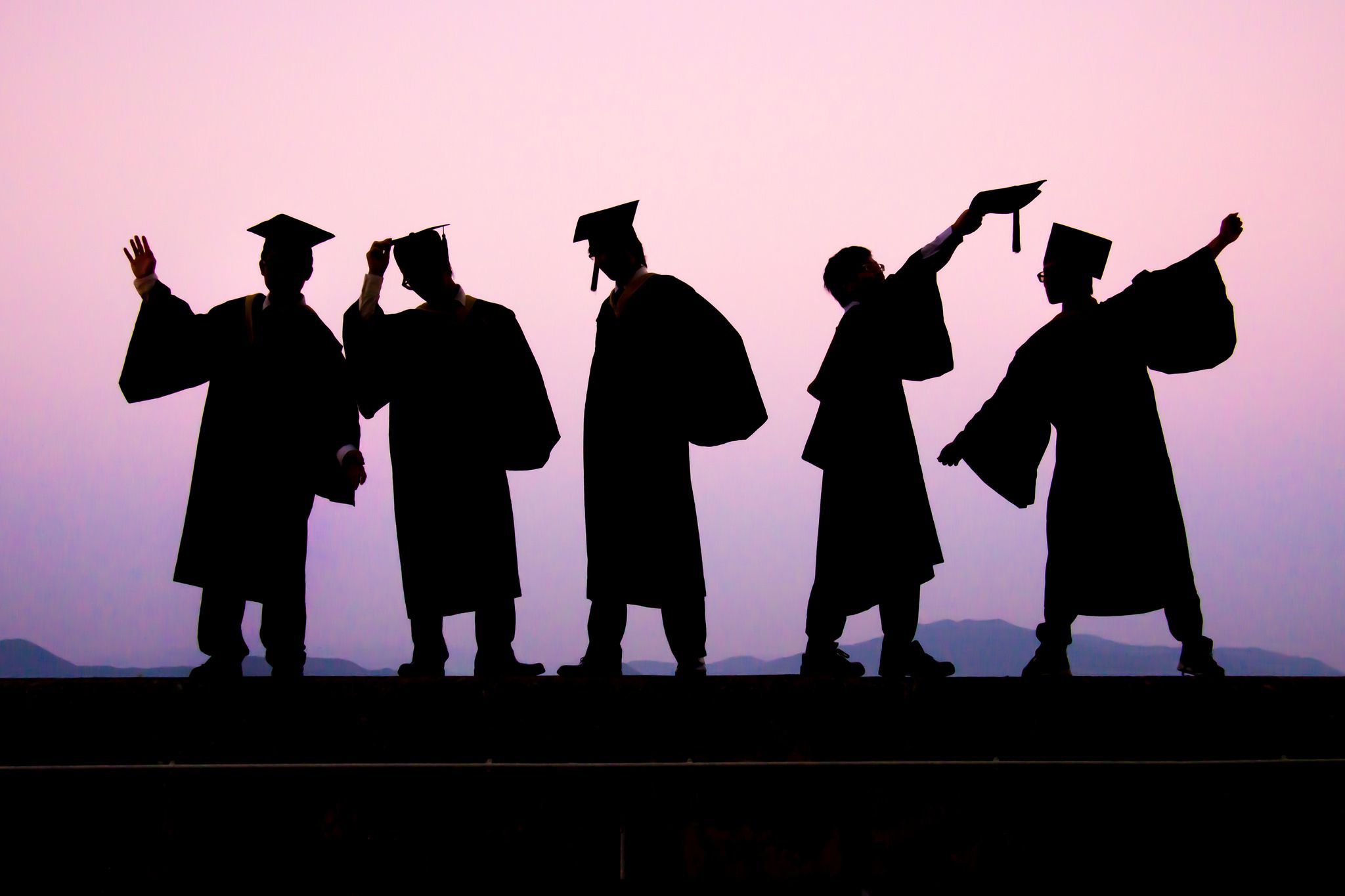 I have one simple question: why does it seem that companies and their managers treat students and recent graduates like they have […] 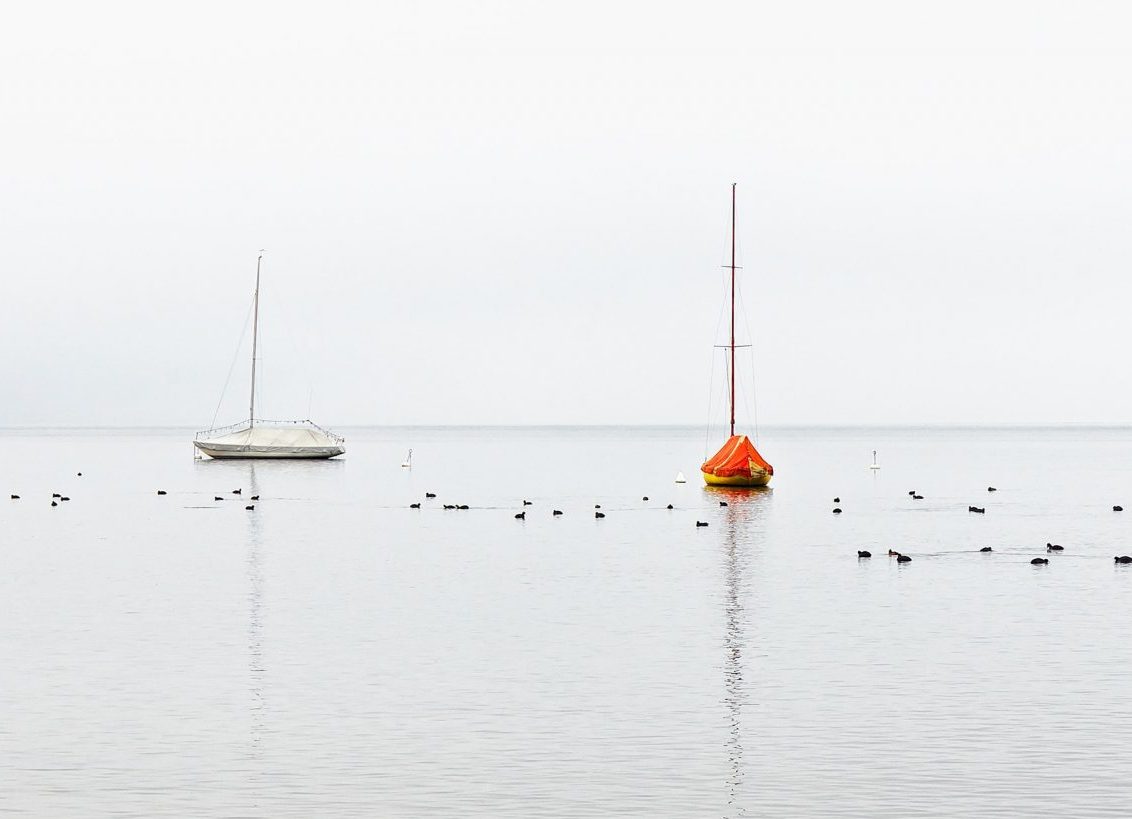