Ruvimbo Chipazi has been selected as the next Editor-in-Chief of The Athenaeum.

She was appointed by The Athenaeum Publishing Board, the first female EIC since 2014-15 and the first black female EIC in recent Acadia history.

“My brother is an alumnus and sold me on Acadia,” she said. “He told me nothing compares to Axemen pride, plus I also wanted to experience the snow.”

She brings with her experience as Arts & Culture Editor of The Athenaeum, a Board Member of the Valley Regional Hospital Foundation, and as a Student Assistant in the Office of Advancement.

Chipazi applied because she loves writing and hearing people’s stories. She noted how she wanted a platform that made it easier to hear more stories and share those stories. She also ran three times for ASU positions – Councillor, Equity Officer, and President – and was unsuccessful.

When asked about her plans for the year she noted how she “would like to go forward with the current EIC’s plan of becoming independent along with the Axe Radio and Acadia Photographic Society. I would also like to work on having more issues for specific events and historical celebrations after seeing the positive feedback from the Black History Month and Research Issue. I also want to work on getting more people talking about The Athenaeum and hopefully writing!”

Hidden in the long list of fees that appear on every Acadia student’s account statement, it is easy to overlook the one […]

The Students’ Representative Council (SRC) is the body of students who are elected by their peers to run the Acadia Students’ Union. […] 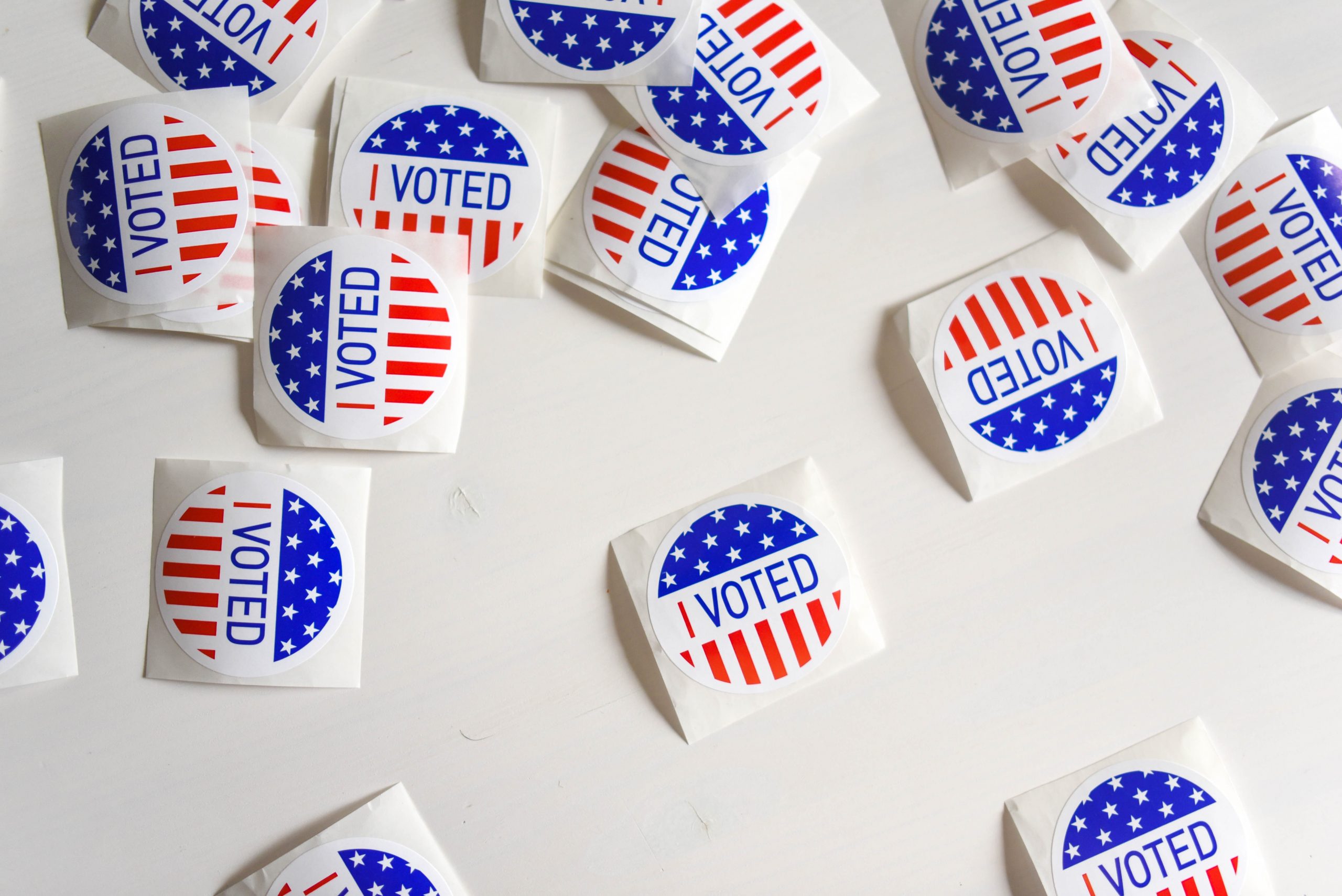 Although Joe Biden has been declared president-elect of the United States of America multiple times over the past few weeks, Donald Trump […]