Wolfville, NS – Today marks the end of the third week of the strike at Acadia University, with no timeline for when students might expect to return to class. Though students have been given limited information on the status of negotiations, a February 15th quote from the conciliator states that “neither side has indicated they are willing to come back to the negotiating table and commit to compromising and prioritizing their outstanding proposals.” However, it was announced on February 17th that the Acadia University Faculty Association (AUFA) had invited the Board negotiating team to participate in talks on February 21 and 22. This offer was accepted by the Board under several conditions, and would mark the first time the two parties have come together since the strike began on February 1st.

Since the beginning of the collective bargaining process, the ASU has maintained a pro-student stance, encouraging both parties to quickly work towards an agreement in order to limit educational disruptions upon students – the primary stakeholders of the university. We urge Acadia University and the Faculty Association to use these scheduled discussions as an opportunity to engage in productive and meaningful negotiations, thus ensuring students do not face continued negative impacts to their finances, academics and wellbeing.

“The past three weeks have been far from a vacation for students”, says Georgia Saleski, Acadia Students’ Union President. “Following several years of high stress and anxiety while navigating a global pandemic, they are now losing valuable course time while continuing to pay high costs for an education they are not currently receiving. Many students feel that their concerns have been largely disregarded, despite the fact that students are the whole reason Acadia University exists.”

Beyond financial implications, students are concerned about the possible need for a term extension should the strike go on much longer, as leases expire at the end of April and new jobs or placements begin in early May. Updates on potential extensions or refunds will not be shared until the strike ends, further emphasizing the urgency of both parties reaching a timely agreement to address the anxiety and uncertainty facing students.

“After three weeks of lost instructional time, students just want to get back to class”, says Megan Cyr, VP Academic & External, Acadia Students’ Union. “The next few days could be pivotal in deciding what the rest of the term will look like, and whether there is any possibility of students returning to class following the conclusion of study break. We are hopeful that these negotiations will be taken seriously by both parties.”

In the case that a negotiated agreement does not appear to be possible, it was highlighted that the conciliator suggested a third-party intervention may be the best course of action to resolve this dispute. Although the ASU is not privy to the specifics of the proposed intervention processes – or of each parties’ positions and proposals – we support any measures that will allow students to return to class and to complete the winter term successfully and on time.

The Acadia Students’ Union is a not-for-profit, for-students-by-students organization representing Acadia University students. They provide services, events, and advocacy to all students studying at Acadia. The ASU has maintained a pro-student stance throughout the collective bargaining process. 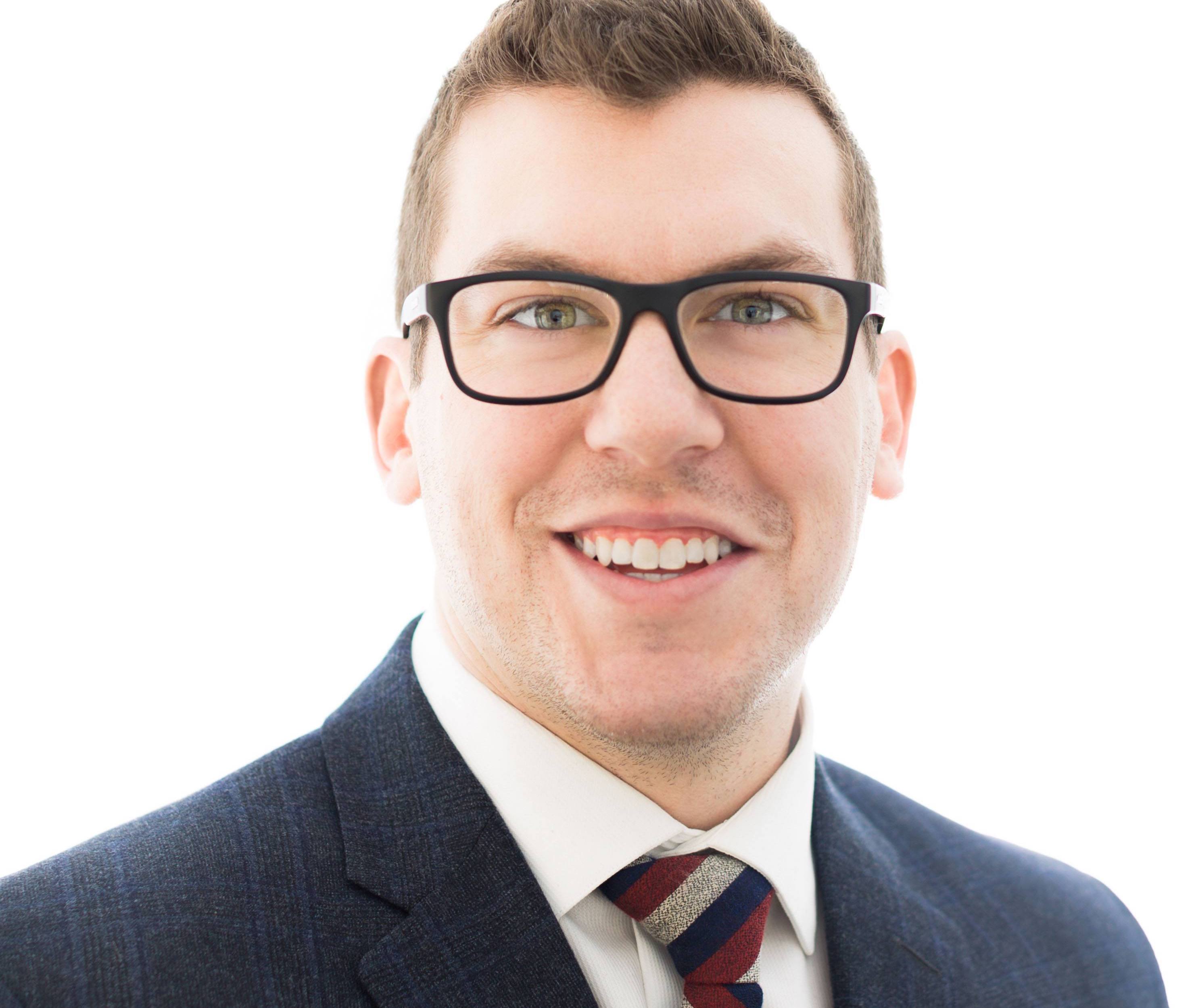 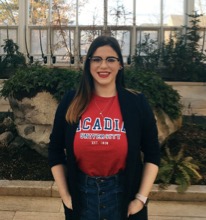 Hello, my name is Katie Winters and I am running for ASU Arts Senator. I am a member of the Acadia field […] 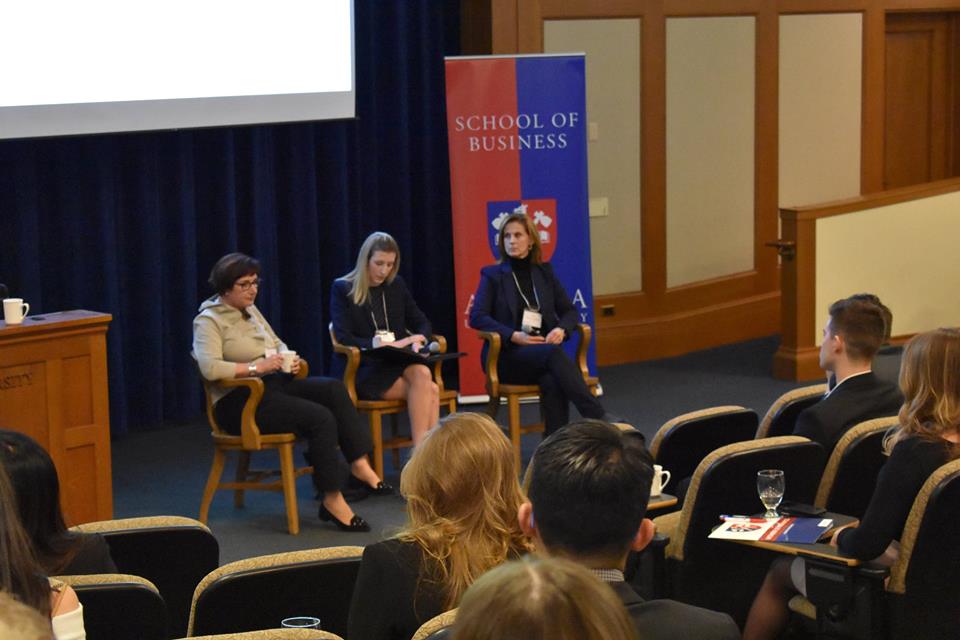 The Acadia Finance Society hosted their second annual Women in Finance conference on February 2nd and 3rd, 2019. The conference consisted of […]