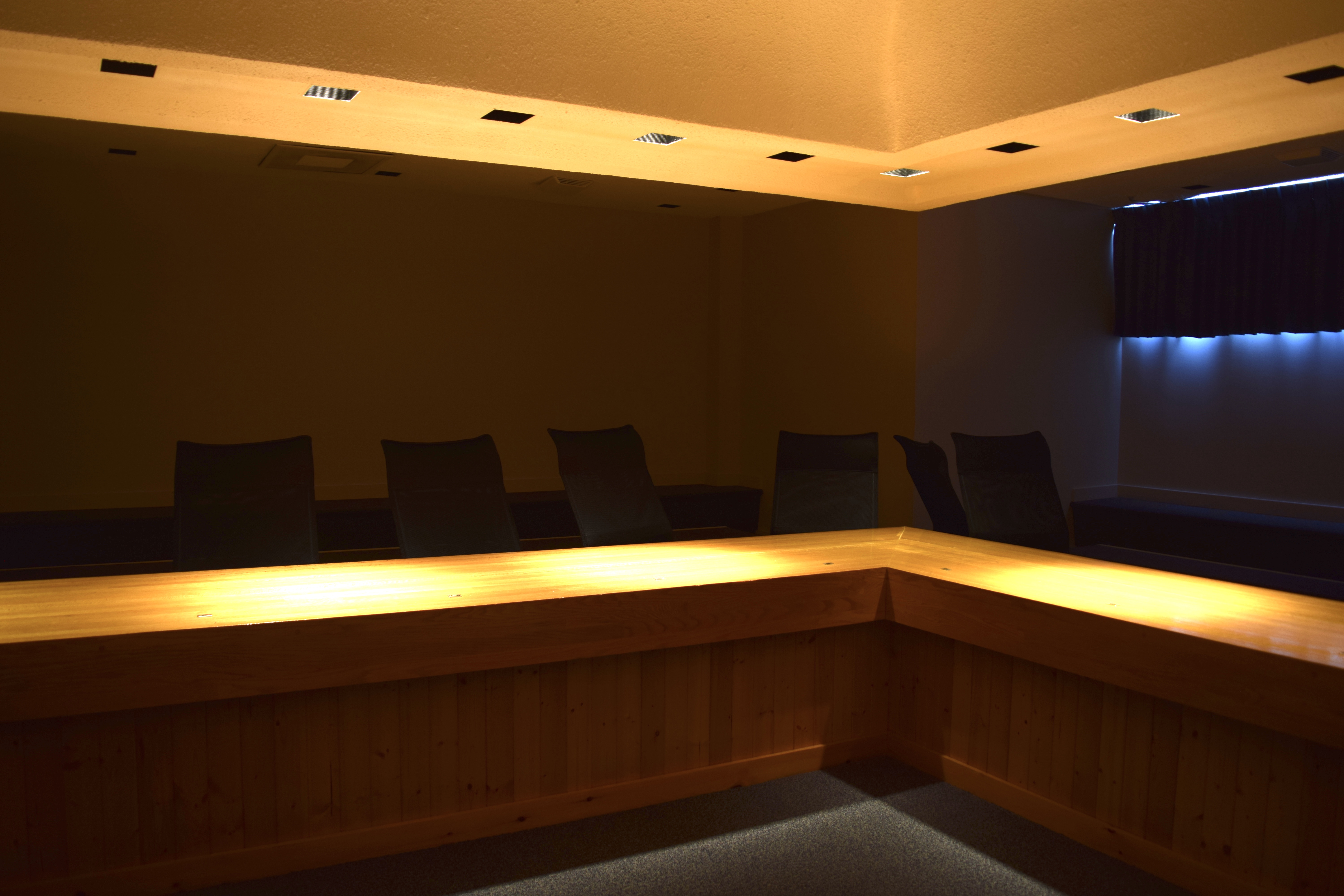 Today, the Acadia Students’ Union (ASU) issued a media release and video to explain some of the proposed by-law changes that will be coming forward for adoption on December 4th, 2018, in response to recent public criticism from students. The release and video are available on the ASU website here.

The Athenaeum strives to provide accurate and timely information on current events that matter to students. As such, with the bylaw review coming to a close, this article will outline the key messages shared in the video, what they mean for students and what their implications will be moving forward.

Overall, it appears that most of the claims in the video are factually accurate, but many are misleading to students who do not have a solid understanding of how the ASU operates and how governance documents are used in everyday business.

The By-Law Review works to “ensure that our organization’s practices align with its values of integrity, respect and inclusion” (0:15).

The By-Law Review is a comprehensive review of all governing documents and was launched in March 2018 with two main ideas: increase diversity on Council and eliminate vagueness, redundancy and contradictory language.

In terms of integrity, the draft by-laws present a strong foundation for increasing the accountability of student representatives to Council, with new regulation around Council meeting attendance, and Committee and Executive reporting at Council meetings. However, the draft by-laws also remove the ability for regular students to impeach their Members of Council in the future. The impeachment provisions currently provide for the ability of students to submit a petition signed by 35% of the constituents of the Member of Council which would trigger a General Meeting where 25% of the student body must be present. The removal of this provision means that Members of Council can only be removed if other Members of Council move to impeach them. This provision has been used in the past with Vice Presidents being impeached in the early 2000s.

In terms of respect, the draft by-laws establish vague yet promising election rules and regulations that promote respect amongst candidates (Rules of Fair Play and Community Standards); however, these rules can be interpreted in different ways depending on the opinions of the Elections Committee.

Finally, in terms of inclusion, there does not appear to be any significant progress towards making the Acadia Students’ Union any more inclusive of marginalized people and groups on campus. The Diversity and Inclusion Representative (currently the Equity Officer) will be hired, rather than elected; however, it is not clear how this would increase the overall diversity of Council. One claim made by the media release that the Diversity and Inclusion Representative would be hired by a committee with “at least two of its members to identify with one or more of the four groups identified in the (Canadian Employment Equity) Act” is not reflected in the raft by-laws. Section 12 of Bylaw 2 (Committees) which discusses the composition of the Hiring Committee does not include this requirement.

While it has been proven in numerous studies that organizations can be more effective with fewer Board members, it remains to be explained why reducing the number of student representatives would be better for the student body. Over the past fifty years, the Students’ Representative Council has functioned effectively and addressed issues that are important to students with both large and small numbers of voting members. While this claim is in theory true, it is unclear how this would affect regular students.

The By-Law Review will “establish a more diverse and inclusive Council and a Diversity and Inclusion Committee to ensure that the voices of all students are heard” (0:30).

On the first element of this key message, the By-Law Review fails to establish clear measures that would increase diversity on Council, other than mandating that the hired Diversity and Inclusion Representative self-identify as female, a visual minority, Indigenous, and/or a person with disabilities. There have been no discussions or consultations that have been widely attended by individuals who fall into these groups nor do the proposed changes encourage persons from marginalized groups to run for the remaining fifteen (15) Members of Council.

On the second element of this key message, the By-Law Review does rename the existing Campus Representation Committee to be the proposed Diversity and Inclusion Committee and adds the ASU President and the Coordinator of the Acadia Mental Health Initiative (AMHI) as members of the committee. However, the existing committee (Campus Representation Committee) has been one of the least effective ASU committees over the last couple of years and it has been widely regarded as having failed in achieving its mandate. The committee has typically met between two (2) and five (5) times per academic year (September to April) and most discussions include upcoming events being planned by the Internal Organizations that sit on the committee. There have been no appointments of additional individuals onto this committee in recent years and there has been minimal outreach to marginalized populations. This committee has not been effective at ensuring that all student voices are heard in the past and it is unlikely that a name change and the addition of new members will change that fact in the long-term.

The By-Law Review would create “new guidelines and meeting attendance requirements for Members of Council to hold your elected representatives accountable” (0:36).

The By-Law Review does create clear expectations for Members of Council to attend Council meetings. However, these guidelines have existed informally in the past. They are not new, but the key change is that the ability to excuse a Member of Council is made by Council, rather than the Chairperson who could do so historically.

However, this directly contradicts the impeachment provisions which still state that a Member of Council may be impeached, at Council’s discretion, for missing two (2) consecutive meetings or a cumulative total of four (4) meetings throughout the year “without providing written notification to the Chairperson twenty-four (24) hours in advance”.

The By-Law Review would increase” the number of voting days in the ASU (General) election from two (2) to five (5) to maximize voter turnout” (0:43).

The draft by-laws do extend the number of voting days to five (5) consecutive days; however, the entire campaign period is shortened to ten (10) days total, including voting days. Therefore, students will have ten (10) days to learn about their candidates, attend meetings and events surrounding the election and to decide whom they will support. Additionally, the draft by-laws remove any reference to what happens in the case of a “snow day” (campus closure) and it is presumed that the election would follow its original schedule. In the 2017 General Election, there were two full-day campus closures due to inclement weather and voting was extended accordingly. This change may increase voter turnout but this is not conclusive.

The By-Law Review would add “more areas for candidates to campaign to better facilitate student engagement in ASU Elections” (0:47)

The draft by-laws seek to allow more campaigning in areas where campaigning is currently prohibited. These areas include the Axe Bar and Grill (formerly the Axe Lounge), the first floor of the Library, at ASU, Club, Internal Organization or House Council events (with permission of the host).

“We’ve already been consulting with students” (1:08) and “In fact, never has our union spent so much time listening and building governing documents that are truly reflective of the organizations mission statement” (ASU Release)

The Acadia Students’ Union committed to holding student consultations in March 2018 that would tackle the major issues of diversity on Council and the Council composition. In total, three consultations were held – two in April 2018 and one in November 2018 – with a handful of students attending. The first two consultations meetings were largely attended by Members of Council (outgoing and incoming). Since then, these documents were developed by the Executive Team and Members of Council before being released a few hours before the final student consultation. At this last consultation, six (6) regular students and several Members of Council were present to hear about the proposed changes and to provide feedback on the proposal. Only feedback that the presenter agreed with was recorded. The final consultation appeared to be more of an information session to those regular students in attendance as their ideas and suggestions were not taken seriously by the presenters.