A new drug is set to hit the U.S. markets on October 17th. Commonly referred to as “female Viagra,” Addyi, generic name flibanserin, is the first FDA-approved drug to target female sexual dysfunction. However, this label is misleading; Addyi is vastly different than the male sexual enhancement drugs currently on the market. Additionally, the heavy marketing campaigns backed by drug companies have many sex physicians wondering whether the push for approval was in the interest of pleasure or profit.

The FDA approved Addyi for premenopausal women with hypoactive sexual desire disorder, a condition classified by lack of sexual appetite that causes emotional distress. There is much debate over whether women who are experiencing low sexual libido require medical intervention. In many instances sex therapy and sex education may be a more appropriate remedy.

Previous efforts aimed at treating female sexual difficulties focused on biological functions such as blood flow and hormones the way Viagra works, however they were proven unsuccessful. Addyi is different, in that it alters the brain chemistry of the patient, affecting mood, appetite, and overall functions to “boost” sexual desire in women. Addyi is not a “take as needed” medication. It requires prolonged daily usage over 4-8 weeks in order to see benefits.

Owned by Sprout pharmaceutical, the drug has previously been rejected twice by the FDA due to mediocre results and substantial side effects. Addyi will require stringent safety warnings concerning the risk of combining the drug with alcohol as well as certain other prescription medicines, which can cause dangerously low blood pressure and fainting. Additional side effects include nausea, drowsiness, and dizziness. Trials have shown that prolonged use may result in an increase in the number of satisfying sexual events. However, women in these trials reported on average only one extra sexually gratifying experience each month. Lackluster results such as these suggest that Addyi may not be the revolutionary remedy some women seek, and further, may not be worth the side effects.

Controversy around the pill exists not only due to risks stated above, but also because of the immense pressure on the FDA from pharmaceutical companies. Said companies took to the public to demand the FDA “even the score,” citing the discrepancies that exist between male and female sexual enhancement drugs to be a women’s rights issue. This campaign did gain support, despite its speculations of being put forth with drug companies’ interests in mind.

So will Addyi “even the score”? Opinions are mixed between physicians and sex clinicians alike. The question remains to be not whether women deserve equal opportunity to desire and enjoy sex but instead whether Addyi is suitable. It may be a while before we can see Addyi on Canadian shelves. If we do, this is a decision that will likely be influenced by the success rates in the United States’ “test run.” 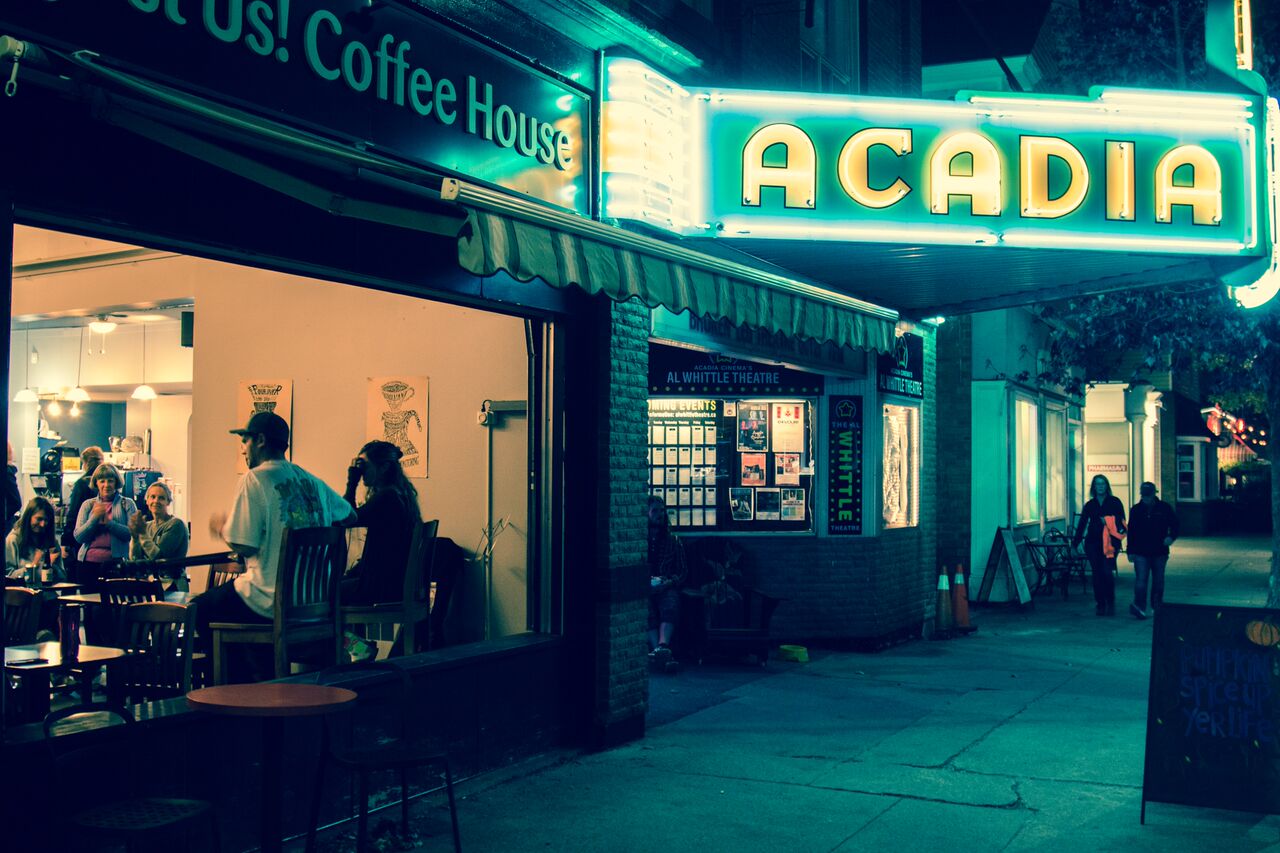 Dear Acadia Student Leadership, We know Acadia students started this weekend with the imminent strike on their minds. Our professors have spoken […] 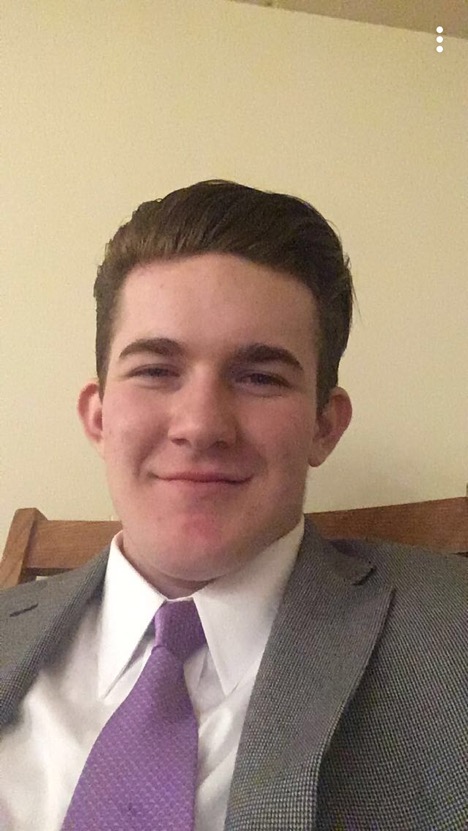 My name is Sebastian Farkas and I am running for Councillor in the 2018 ASU general election. I was born and raised […] 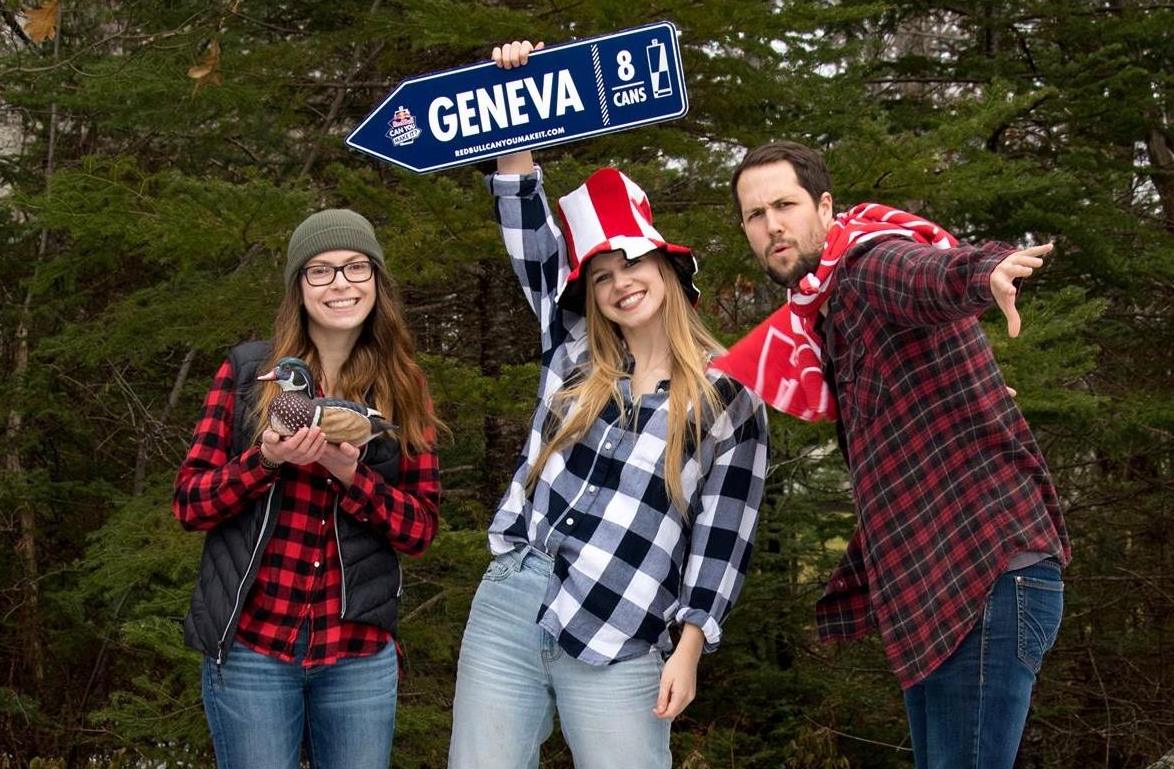 April 10th marks the day that our very own Red Bull Can You Make It? Team departs from Acadia and is dropped […]

Using the database,scientists will be ale to hyperlink visible signs of the
dysvunction with the genes thnat wikl influence them.