The Students’ Representative Council (SRC) is a council composed of a body of students elected by their peers, who are tasked with running the Acadia Students’ Union (ASU). The SRC meets every Friday at 1:00 PM on Teams, however, they would usually meet in the Beveridge Forum located off the Michener Lounge in the Students’ Union Building (SUB). Each meeting is open to the public and students are welcome to attend meetings to learn more about the decisions being made on their behalf.

The SRC met last Friday afternoon over Teams for their weekly meeting. After quickly taking attendance and passing the agenda, the meeting began. This meeting focused primarily of the ASU Bylaw review with some conversation also surrounding SOMETHING

The significant matter brought to the floor was the possibility of an annual general meeting (AGM), which was addressed by Lydia Houck, VP Academic, and Robbie Holmes, VP Student Life. Lydia asked the rest of the council for suggestions on the best times/dates that would provide the best turnout for both council members and the student body. Robbie added that this would be a valuable event for incoming members of the council to gain information through student feedback so they can best represent their constituencies next year. The biggest question was whether to host the meeting before or after exams; council members saw benefits and drawbacks to each, but it seemed they were leaning towards holding it shortly after exams. No final decisions were made.

Brendan MacNeil led this discussion, first explaining that Ripen is a platform for work-integrated learning by allowing employers across any field of work to post a project for students. Students who are registered can then sign up to do this project – these are intended to be done as class projects –, allowing them to gain valuable work experience and be compensated for it (through the Canadian government) while the employer benefits from the work. The ASU has signed up for this initiative as an employer so that they can hire students, giving them the opportunity to gain valuable work experience related to their degree, and get paid for it! Brendan went on to explain that this program is available equally to all degrees, but since it is a government-funded program through taxpayer dollars, it is available only to domestic students. He mentioned that when the ASU met with the program coordinators to register, this issue of opening this opportunity up to international students was a significant topic of discussion and something they are committed to continually addressing. Robbie explained their plans for working with provincial student organizations to help lobby the government into expanding the program. Jordi Chaffer, Science Senator, spoke up, asking whether the ASU would continue with the program if it did not open up to international students, highlighting the unfair advantage this opportunity would give to domestic students.

Lydia Houck spoke up, explaining that what she thought it was the most important remember that this program was in the very early stages of its implementation; the federal government wanted to gather initial data on the program’s functioning and that an expansion to include international students is something that would hopefully be eventually included by the time the program started running at Acadia. Many council members spoke up to stress the importance of ensuring the playing field is levelled for all students at Acadia. As this was just a discussion item, not a motion, the conversation ended shortly thereafter.

Lara Hartman spoke up to voice her distaste for the tokenized role that students who are non-white/Canadian have been on council, essentially being given the role or presenting, in Lara’s case all Indigenous peoples on campus, despite her role as the Arts Senator. She problematized this pattern of tokenism and suggested that the solution would be more seats for diverse populations on the council. Robbie Holmes answered, apologizing on behalf of the council if any of their actions made her feel that way, and concurred that this phenomenon of visible minorities representing their population on council rather than or in addition to their official position is something that needs to change. Robbie made the motion to direct this conversation to the Governance Committee, and that motion was passed.

After a few brief announcements, namely a bylaw review happening next week that students are encouraged to go to and a Women’s Conference on the 27th, this week’s meeting was adjourned. 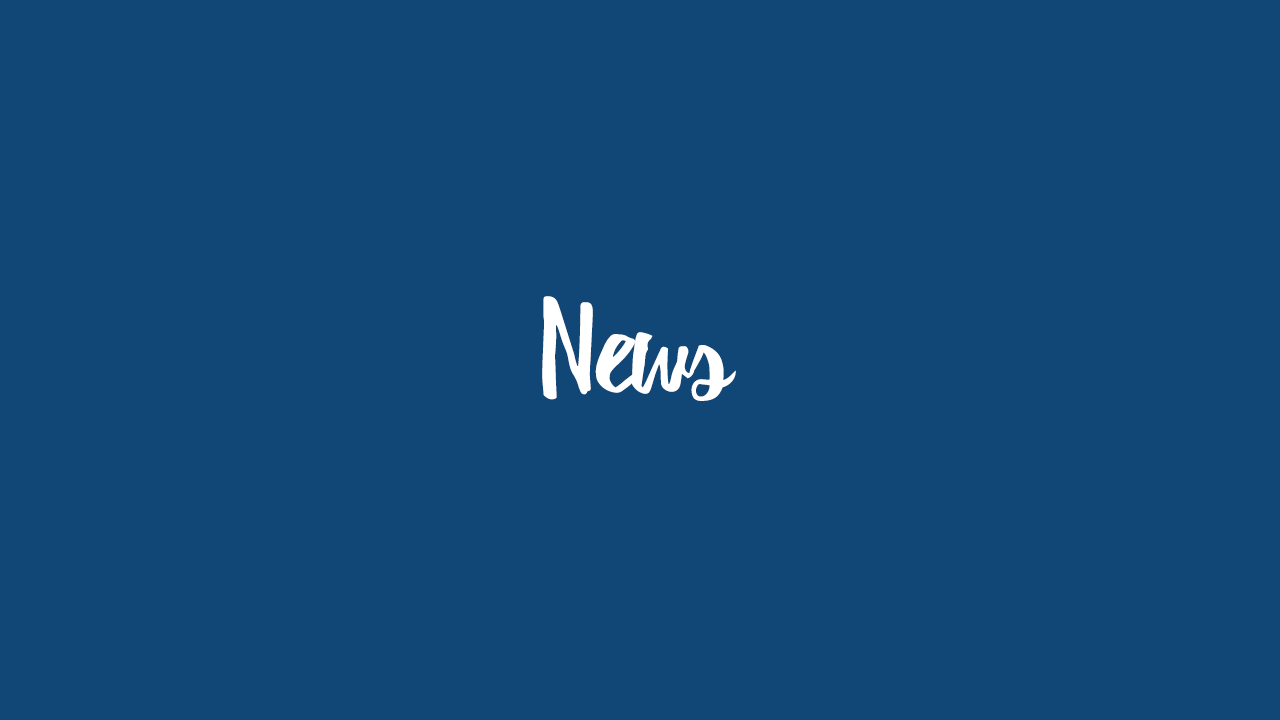 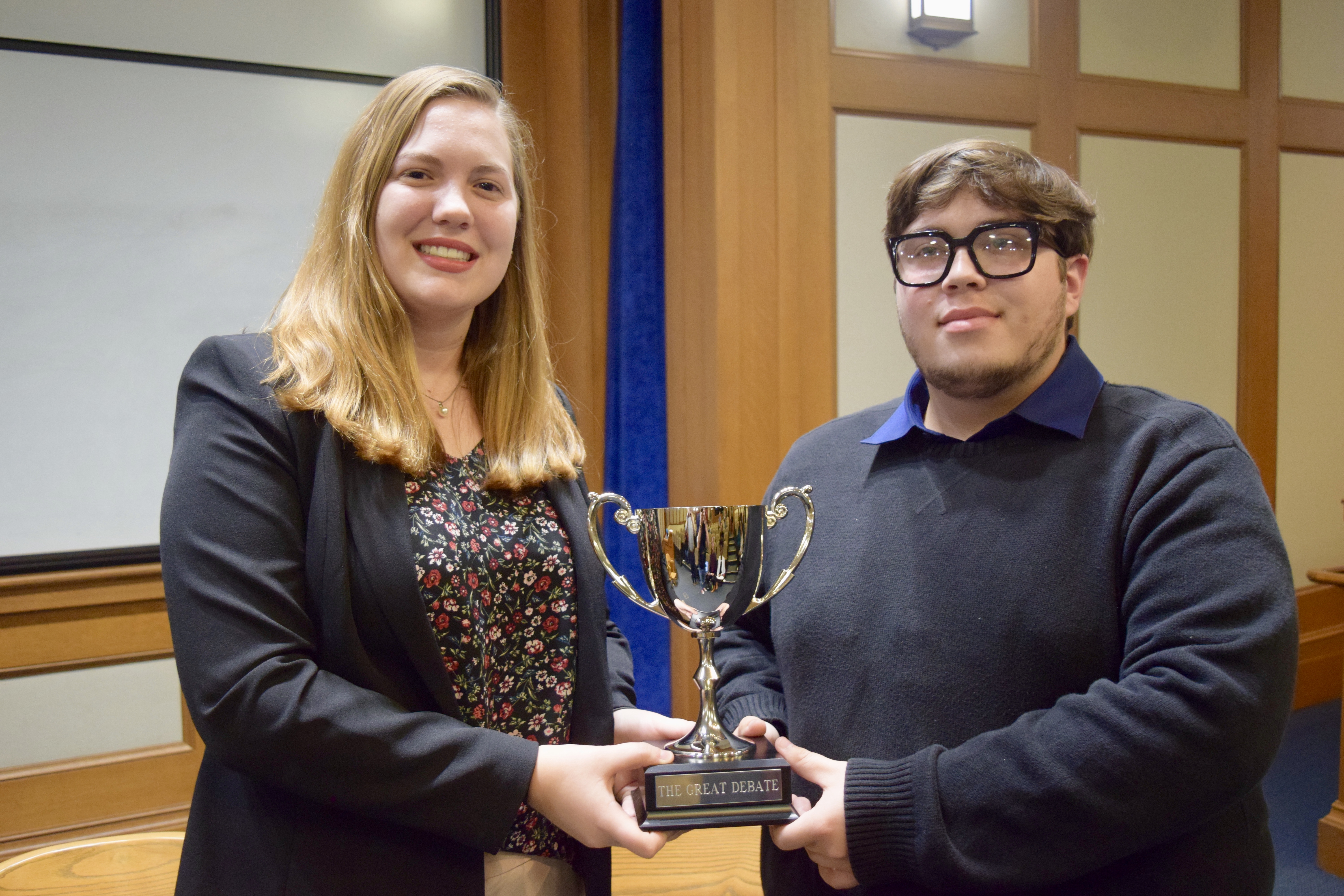 Every week, your elected student government meets on a Tuesday night to talk about issues concerning the ASU. Agenda items can seem […]