The Students’ Representative Council is the body of students who are elected by their peers to run the Acadia Students’ Union. Council meets bi-weekly on Tuesdays at 5:15 PM in the Beveridge Forum which is located off of the Michener Lounge in the Students’ Union Building (SUB). All of their meetings are open to the public and students are encouraged to attend to learn more about their representatives and the decisions that are being made on their behalf.

On September 25th, 2018 at 6:00 PM, the Students’ Representative Council (SRC) began their meeting by reading the new Statement of Autonomy for the first time since its recent adoption.  Council then discussed an amendment to the Articles of Incorporation of the Acadia Students’ Union and the success of Welcome Week. Finally, following a closed session, Council unanimously voted to accept the Review Board’s recommendation to adopt Executive Board and Chairperson honoraria for the summer semester.

Amendment of Articles of Incorporation

Council began discussions about the amendment of Article 5(b)of the Articles of Incorporation (An Act to Incorporate Acadia’s Student Union). Currently, the provision states that “The Union may make by-laws not inconsistent with this Act or any law in the Province of Nova Scotia relating to: … (b) The election of officers of the Unions and the Council and the election and appointment of members of the Council;” The proposed amendment is to clarify the provision, in order to align itself with the ASU’s process of appointing certain officers and Members of Council (VP Finance and Operations). According to George Philip, ASU President, this item will again be brought up at next week’s meeting.

Gabrielle Bailey, VP Events and Promotions, informed Council that Welcome Week, called “FestiVally”, was an overall success. Bailey stated that most events had higher turnouts than expected, and that she had received much positive feedback. She added a special acknowledgement to Acadia Athletes who helped on move-in day.

After deliberations in closed session, Council unanimously voted to adopt a motion to accept honoraria disbursements which acknowledge the work done over the summer by the Executive Board and the Chairperson in accordance with the Constitution of the Acadia Students’ Union.

Council will be meeting again next week on October 2nd, 2018 at 5:15 PM, where an official vote will take place to solidify the bi-weekly schedule of meetings (as opposed to weekly meetings). The rationale behind this decision centers around a lack of discussion items for Council to consider during weekly meetings.

Ailish Bergin is a second-year Politics student and staff writer for The Athenaeum. 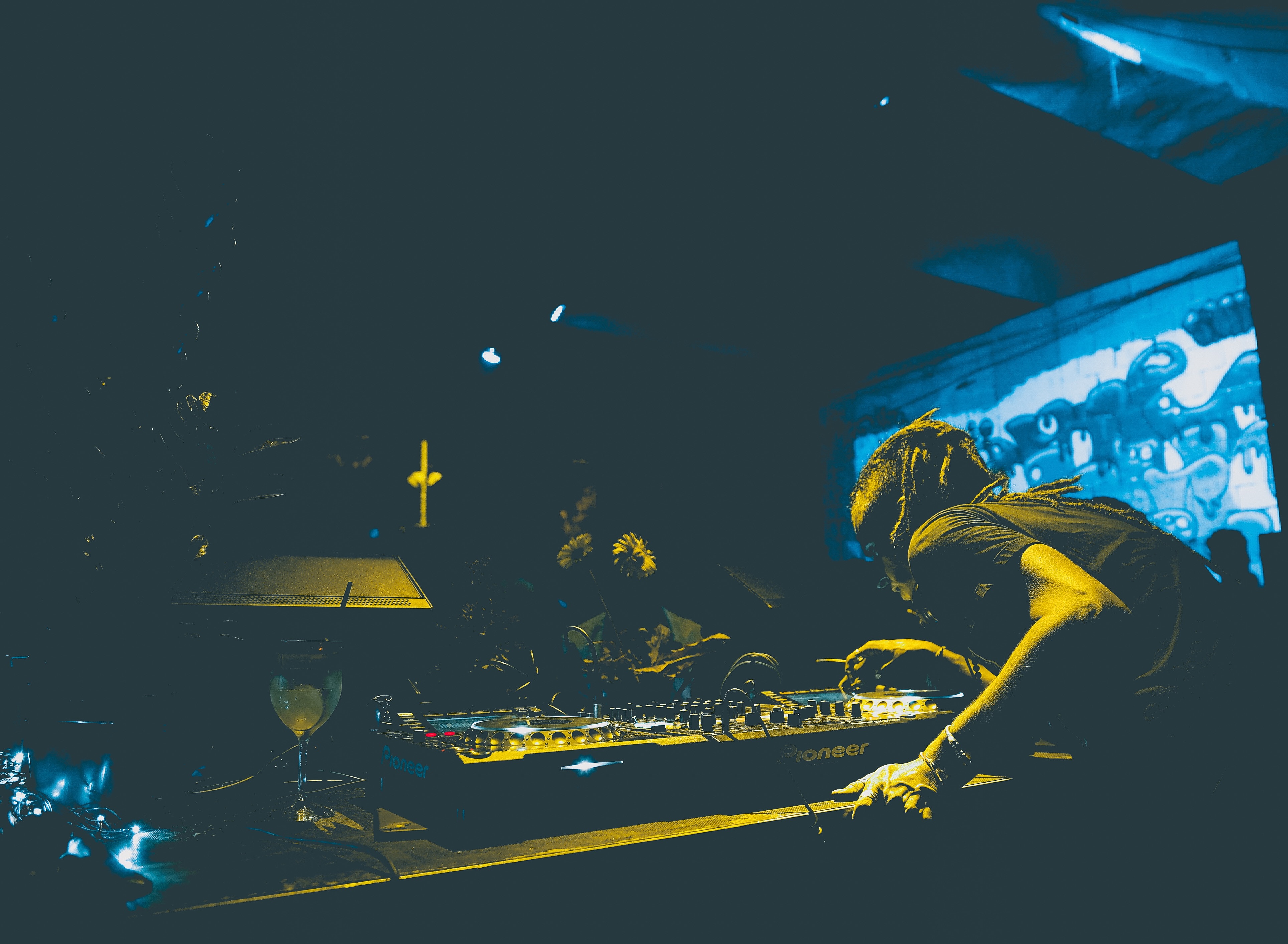 From the desk of the ASU President: “Everyone has been working extremely hard to complete things as soon as possible. We are […] 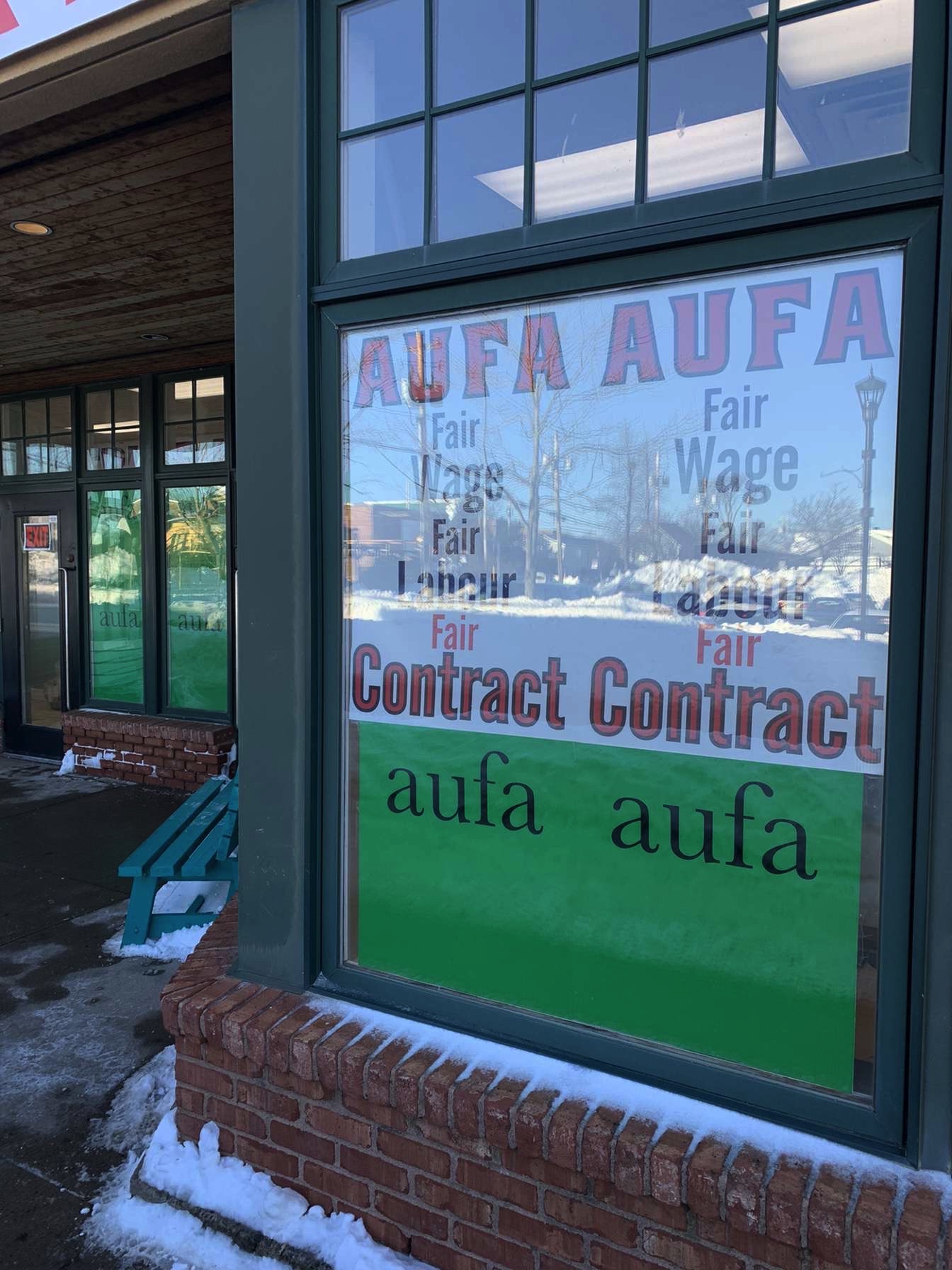 Today, February 1st, the members of the Acadia University Faculty Association (AUFA) are now in a legal strike position that started […]

Get off your arse and vote. Yes you. Wolfville is having a municipal election on October 15, 2016 and you should vote. […]

The Students’ Representative Council (SRC) is the independent organizational body that represents the students of Acadia. More than 50 years old, the […]