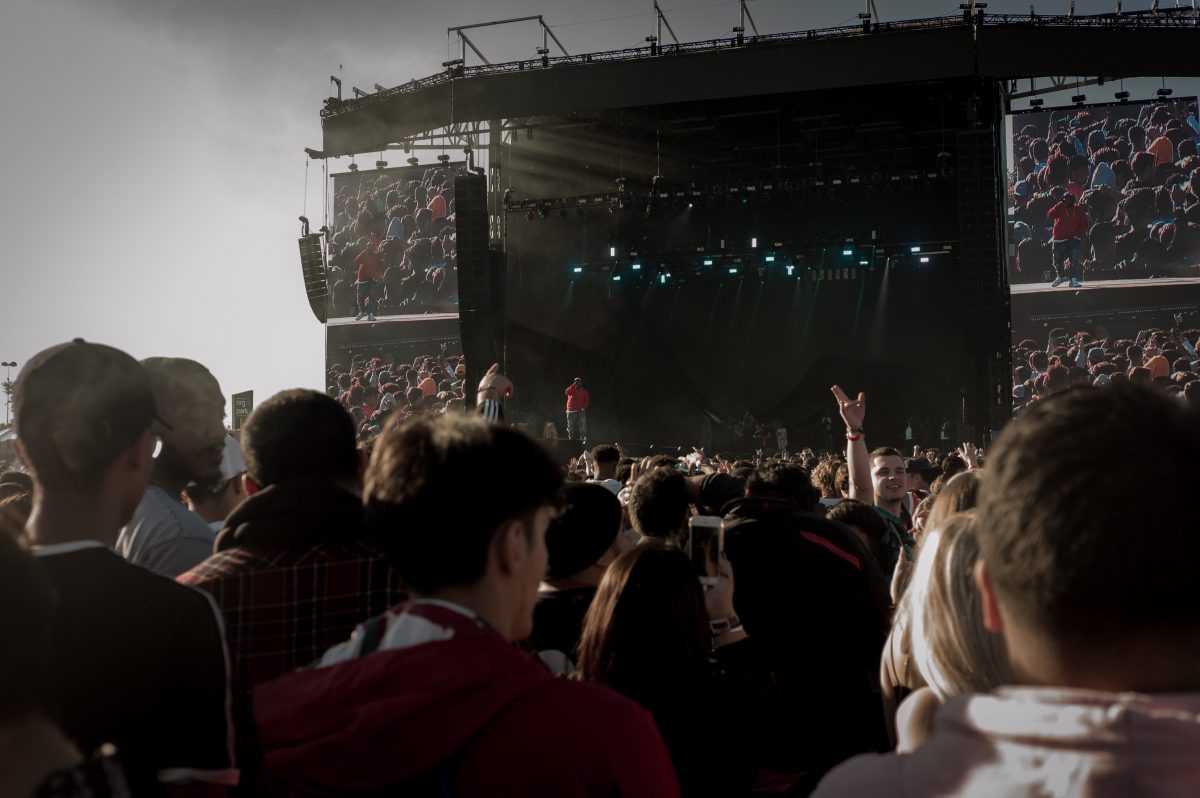 “I saw terror in every eye that I met, even the ones that told me to breathe and stay calm. We knew there was a big chance that some of us would not make it out alive.”

On Friday,  November 5th, the first day of the Astroworld Music Festival (named after the 2018 album), hosted by rapper Travis Scott, took place in Huston, Texas. The two day event was meant to be a revival for the festival, as it had previously occurred from 2018-2019, but had to be cancelled in 2020.

The over 50,000 people attending arrived with the excitement of seeing some of their favorite musicians live, and some of the current biggest names in the music industry would be performing, including the likes of SZA and Roddy Ricch. Unbeknownst to them, what would soon ensue would be their worst nightmare.

As early as 5 pm, the Huston PD had reported dangerous crowd conditions, with hundreds of injuries having been reported, totaling up to more than 260 people hurt and treated before Scott had even taken the stage. Once he did, complete chaos followed.

As explained on her Instagram, Seanna Faith, an audience member and witness to the many horrors, stated: “Within the first 30 seconds of the first song, people began to drown – in other people,” she continues, “Once one fell, a hole opened in the ground. It was like a Jenga tower topple. Person after person were sucked down. You could not guess from which direction the shove of hundreds of people would come next. You were at the mercy of the wave.”

Surrounded by chest-high metal gate barriers, audience members were being crushed against each other, with most being completely unable to breathe. As hundreds of audience members screamed with the little oxygen still remaining in their compressed lungs, security guards in the walkways paid no mind.  As the ‘human sinkholes’ began to pop up throughout the crowd, Faith found herself nearing the edge of one, and what she saw horrified her.

“There was a floor of bodies, of men and women, below two layers of fallen people above them.”

After managing to reach the edge of the crowd with the help of fellow audience members, Faith managed to climb up the ladder leading to a raised platform overlooking the entire 50,000-person crowd. She began screaming to the camera man filming on the platform, begging him to get help for the hundreds of people that were near-death.

This confrontation was caught on camera by a member of the crowd, and shows Faith arguing with the camera man, before ultimately situating herself in front of his camera, where she continued to attempt to get help for the many sufferers. She was eventually kicked off of the platform by a security guard, as they continued to ignore her pleas. After a lengthy and ridiculous  amount of time, medics were finally dispatched into the crowd. As of November 16th, there are now 10 confirmed deaths, with ages ranging from 9 -27.

Since we will soon be getting back into the concert and festival season, we need to all stick together and try to keep each other safe. Below are some safety tips so that you and your friends can have a fun, and more importantly safe, experience.