Stepping out of class, Hannah Dawson-Murphy’s phone goes off. She answers it and speaks briefly to her campaign manager. She drops by her professor’s office to hand in an assignment before heading to an event in the Annapolis Valley.

“I could have waited [to run], but I decided not to,” she laughs. “My family was always really political.” Her home of Charlottetown provided a political base she could build on. She’s been watching Question Period ever since she was 10 and paying attention to the federal scene. “When I was a kid the Mayor of Charlottetown showed up to this community barbeque we were all at and I was playing bingo with my friends. I remember I asked him if he would sign my bingo card”. From then on she was hooked.

She grew up in Charlottetown until she was 11, before moving to Berwick, Nova Scotia. In high school she was part of the debate team, Model UN, and student council. However, it was through Cadets that she discovered others with a passion for Canadian politics.

“The people were really the main thing that drew me to the Conservative Party.” When Dawson-Murphy joined the military she found that her love for the party grew as she realized her views aligned with the Conservatives. “Conservatives are one big team. We help each other out.”

“I’ve never been someone not fiscally conservative in the things I do,” she said. “I’m one to save a lot of money and it’s helped so far.” The amount she sees Conservative MPs working for their constituents is where she finds continued admiration for the people in the party.

Dawson-Murphy is hopeful for the Conservative Party after their loss in the 2015 federal election. “The Liberals have a lot of appeal with young people, but I think young people are starting to see through that” she noted. “[They] don’t see Conservative values as their values because they don’t have a family, most of them aren’t paying a lot of taxes, a lot of them don’t see eye-to-eye yet. Issues like post-secondary education and marijuana are ones that resonate more with younger voters”.

Democracy is what she wants to bring to West Nova should she be elected. On her campaign website Dawson-Murphy noted that bi-monthly town hall meetings, longer office hours during constituency weeks, and mail out questionnaires over controversial legislation would be hallmarks of her time as the MP for West Nova.

Dawson-Murphy also noted that if she were to be elected she would be the first female Conservative MP ever from Nova Scotia. “I think the fact that we’ve never had a Conservative woman MP is a huge barrier that needs to be overcome. When people talk about gender parity it’s interesting because I feel like I’m out of the circle. The truth is I’m working just as hard as any other woman for office. I want to change how people view Conservative women who are running for elected office because I think a lot of people think it’s a men’s game. It’s really not.”

Mental health, representation, and jobs are three key points in Dawson-Murphy’s platform. “West Nova struggles. I understand that because I grew up with the same kind of income a lot of residents here did, but I want to help them through that. Lowering their taxes and showing them they’re not alone and showing them that they deserve better.”

The Trudeau government’s small business and carbon tax proposals do not make Dawson-Murphy happy. “That’s going to hurt a lot more people than it’s going to help. Yes, I think climate change needs to be tackled, but [a carbon tax] is a way I personally don’t agree with. We should not tax hard working Canadians to fulfill [that] goal because taxpayers don’t deserve that.”

She is not your stereotypical Conservative, though. Dawson-Murphy has marched in pride parades and assists refugees. “I’m not far right nor far left. I’m in the centre of the right.”

First she must win the nomination of the party, which can occur at any point during the next year. After submitting all the necessary paperwork, the local riding association votes on who should represent their party in the 2019 federal election. So far Dawson-Murphy is the only declared candidate.

She is very fortunate to have the support of Lisa Raitt, former Conservative leadership candidate. Raitt gives Dawson-Murphy a phone-call every few days to catch up, reinforcing the tight-knit community within the party.

“I actually think I can win” Dawson-Murphy smiles. As she speaks her smile stretches from coast to coast. “It’s taken a long time for me to say that, but I think I can do this.” 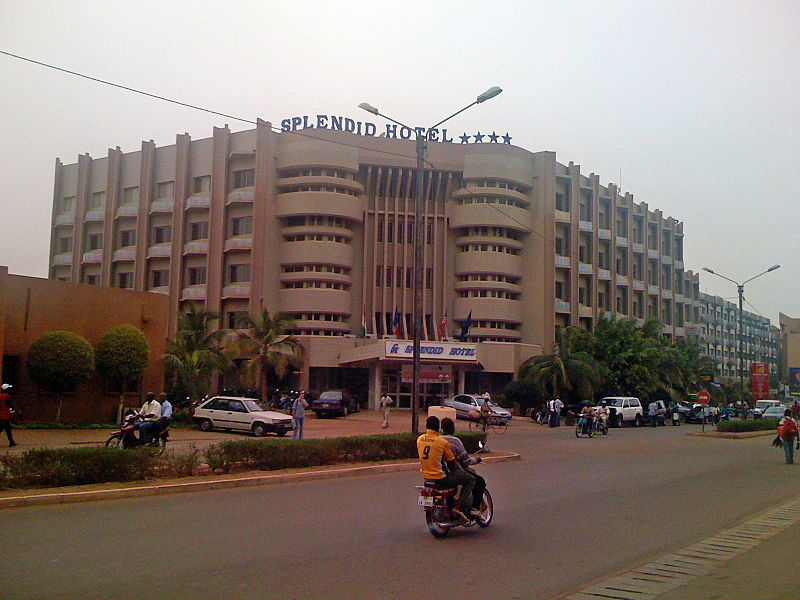 January 15th 2016, Ouagadougou: In the capital city of Burkina Faso, gunmen fired on innocent civilians in both the Cappuccino restaurant and […] 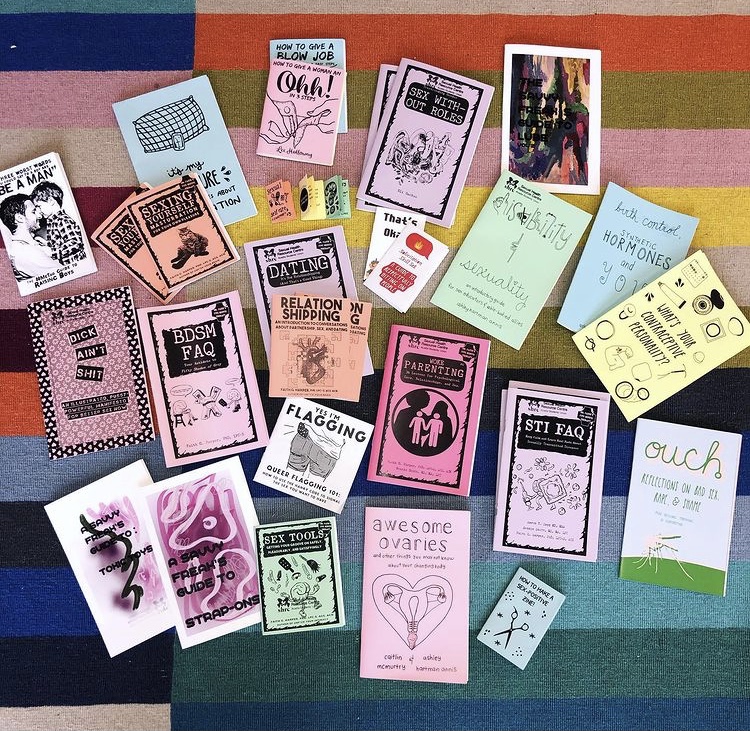 The Sexual Health Resource Centre is a brand new and exciting service of the Acadia Students’ Union, opening this Monday, February 8th! […] 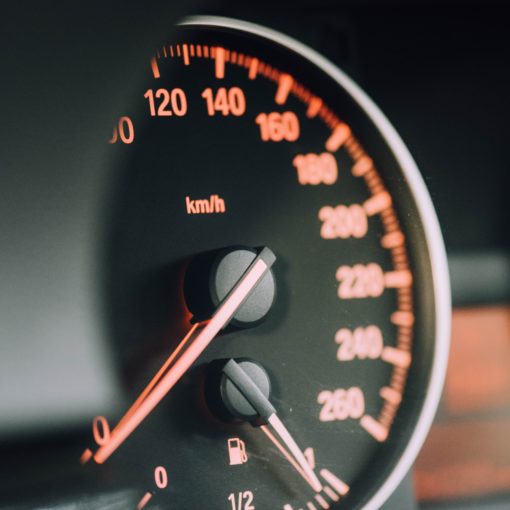 In Nova Scotia and other maritime provinces, the price of gas has hit an all-time high at almost two dollars. The skyrocketed […] 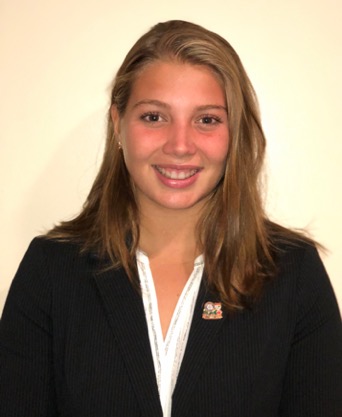 My name is Kristi Stewart, I am a first-year student majoring in Political Science, born and raised in Prince Edward Island. Growing […]