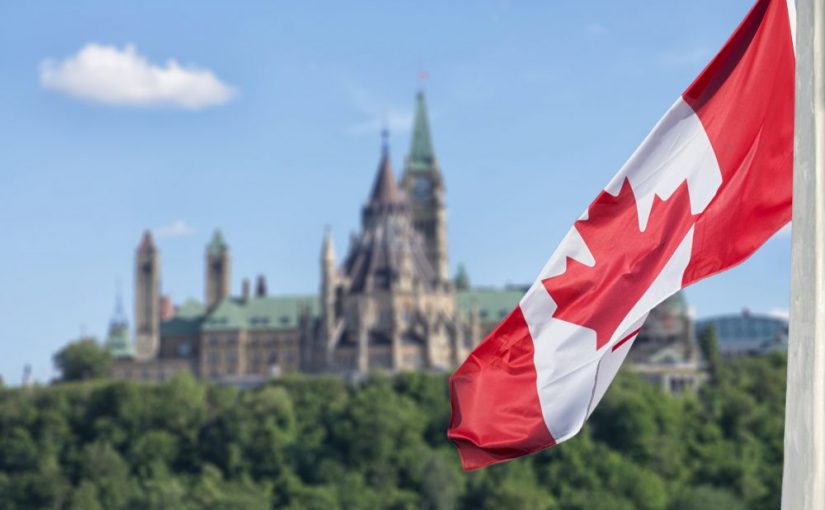 Liberals: Unsurprisingly, the Liberals win the most. The Conservative Party–with the exception of Jack Layton’s NDPs– is the only party capable of really challenging the Liberals in the upcoming election. Bernier’s departure must have certainly raised a few glasses as it almost guarantees Trudeau will see another term as Prime Minister. However, the Liberals must be aware that Bernier took a large majority of the far right vote. For the Liberals, this likely means that the Conservatives will shift slightly towards the centre. This could be an issue since that’s the voter the Liberals are trying to secure.

NDP: Leader Jagmeet Singh can rest easy knowing he now only has to content with one major party to get elected as the NDP’s first Prime Minister. Additionally, this now means that the Liberal government now needs to defend from two major fronts.

Conservatives: The Conservatives likely suffered the biggest blow with Bernier’s departure however it’s not all bad. Shear, whose leadership was questioned by some Mad Max supporters, now is the king of his own castle. In other words, he no longer has to worry about division within the party and the constant undermining of his authority as party leader. While this certainly will hurt when looking for votes it means that the party can focus on issues party members are passionate about. The result? A more united party overall, and policy that focuses more specifically on conservative issues.

Bernier supporters: Free market enthusiasts can be rest assured that they now have a political party who wishes to pursue the glories of the open and free-market.  Additionally, parties seeking to secure an election will have to in some way address the economic values of Bernier’s supporters.It’s a win for everybody.