This article was published in Issue 79.1 of The Athenaeum.

Several months ago, I met a guy. Initially, I didn’t think it was worth my time to talk to him, but at the insistence of a good friend I sat down and chatted with this guy about his work. For the past year he had dedicated much of his life to We are NS, a Facebook and Instagram page he had started to showcase what Nova Scotia was really about. When we talked he spoke with such passion and ferocity that he could have been there for hours.

But it was one sentence that truly grabbed me. He told me how “the landscape of Nova Scotia inspired creativity”.

That got me thinking.

As one of the founding provinces of Confederation, Nova Scotia has always played a smaller but important role in Canada. From a mighty shipbuilding and fishing economy to booming natural resources, Nova Scotia has had a front row seat to the changing demands of the global market. The ups and downs of the global economy are as unpredictable as the weather, but their effects can be equally destructive. Atlantic Canada has been hit particularly hard by the latest series of slumps and outmigration is at an all-time high, depriving the province of $1.2 billion annually, but this is not a cause for despair.

This is a wakeup call. Like Madonna or David Bowie, this province has the opportunity to reinvent itself in a big way.

Let me first profess that I am by no means an economics expert nor a native Nova Scotian. The latter aside, I have fallen in love with this province. It’s impossible for me not to smile when I walk through Wolfville in the fall and see the beautiful colours, or hike Cape Split and feel the cool wind, or sip on a glass of Luckett wine as the sun sets in front of me. I can’t get enough of this province because it exudes beauty.

Currently the province is between a rock and a hard place. Outmigration deprives the province of nearly 1300 people between the age of 20-29 every year. Why? Most of you know the answer. They don’t see a reason to stay.

The opportunities are here. There is more than ample room to expand our horizons and bring Nova Scotia to North American and global prominence. In today’s world we cannot content ourselves with being a small hideaway on the Atlantic. We have to assert ourselves and push to new heights with new ways of thinking.

I turn now to California. The Golden State is considered the gem of the American economy, with a GDP the size of Spain. Needless to say it’s a big state. The higher education institutions of the region, specifically Stanford University, pushed the state to the cusp of an economic boom in the mid 1970s.

Frederick Terman, son of distinguished psychologist Lewis Terman, saw how at MIT the faculty actively researched and maintained contact with industry through constant interaction and putting students in corporations through co-ops or internships. He brought these ideas to Stanford while serving as Dean of the university from 1955-1965 and helped sow the seeds for the birth of Silicon Valley.

It was this contact between universities, corporations, and government that allowed for the prospering of Silicon Valley. Each recognized the importance of one another in achieving its ultimate ends. Universities wanted more money to do things with, so they invested by putting students in corporations through co-ops and internships. Corporations wanted more workers and to churn more profits, so they brought in more and more students to solidify their workforce. The government wanted to grow its economy and achieve a higher standard of living, so it invested more into universities to enroll students. The cycle comes full circle.

Nova Scotia is the province best suited for this to happen. The release of the Ivany Report in 2014 provided the impetus for change. The province has 10 universities and NSCC, which has 13 campuses, all for a population of less than a million people.  That only reinforces how ripe for growth our province is.

We’re already going in the right direction. Universities across the province are building off their strengths. Acadia has the Centre for Rural Innovation, the Atlantic Wine Institute, the Tidal Energy Institute, and the Institute for Data Analytics, in addition to Launchbox, providing funds for student-entrepreneurs. Dalhousie is responsible for 98% of all industry sponsored research in the province, working with companies like BlueLight Analytics and Atlantic Motor Labs to strengthen its ties to marine biology and ocean science sectors. Cape Breton University has the Uhma Institute of Technology (UIT) Startup Immersion Program, which teaches students for six months regarding successful entrepreneurship in order to bolster the business climate of the island.

It’s clear that the time for change is upon us. Change isn’t always popular, nor fun or easy. But it is necessary. This province will continue to be a crucial part of Canada and an even more important player in an increasingly globalized world.

We’re currently taking steps in the right direction, with grassroot startups making their debut across the province. East Coast Lifestyle serves as the paradigm in the quest for Nova Scotian entrepreneurs. We’ve proven that we can do it. All of the necessary tools for growth and expansion are in front of us and the roadmap is there.

I believe in Nova Scotia. 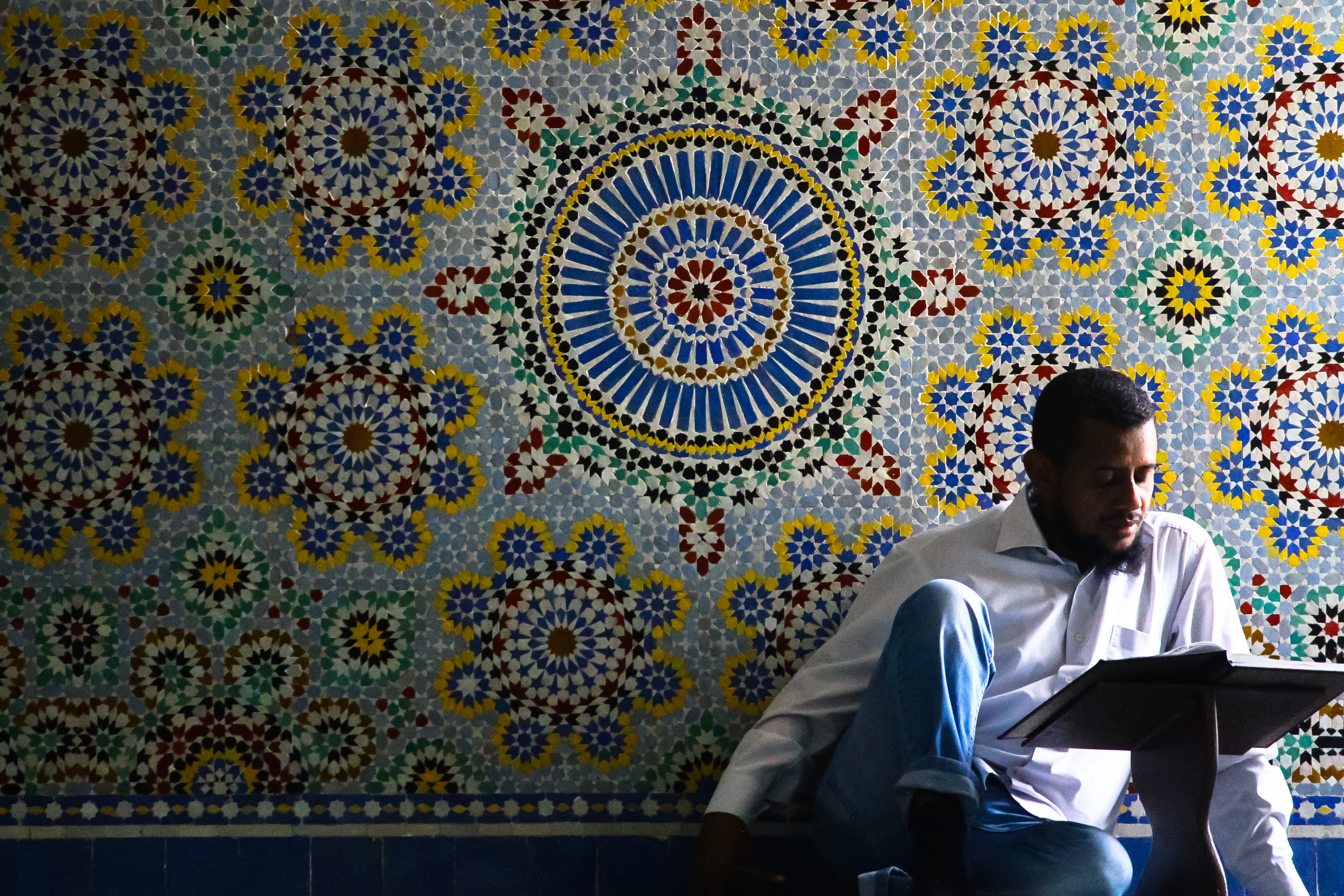 “Donald J. Trump is calling for a total and complete shutdown of Muslims entering the United States.” That was a quote Trump […] 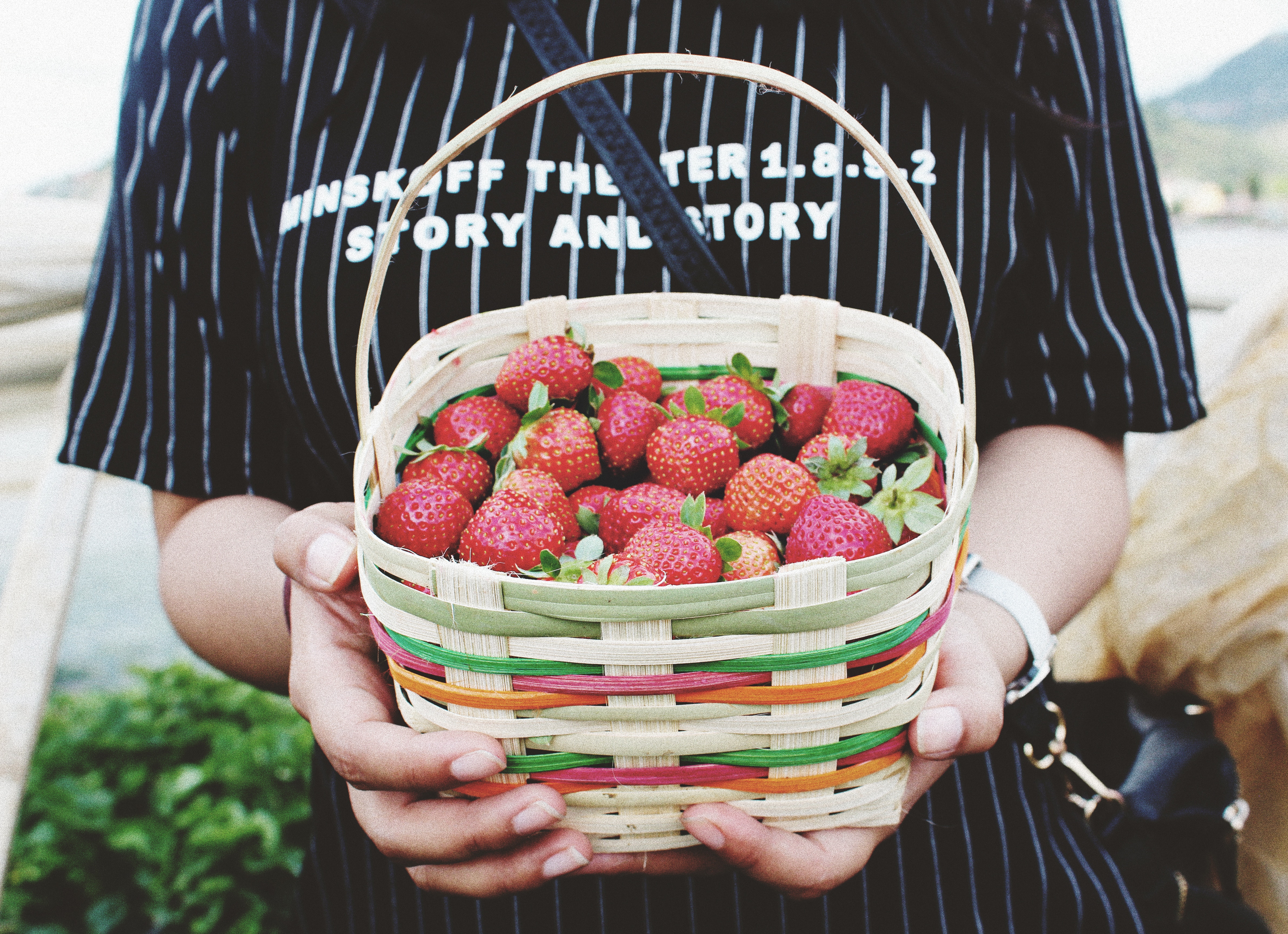 It’s finally the start of October, or the time of year we all know as the start of ‘cold and flu season’. […] 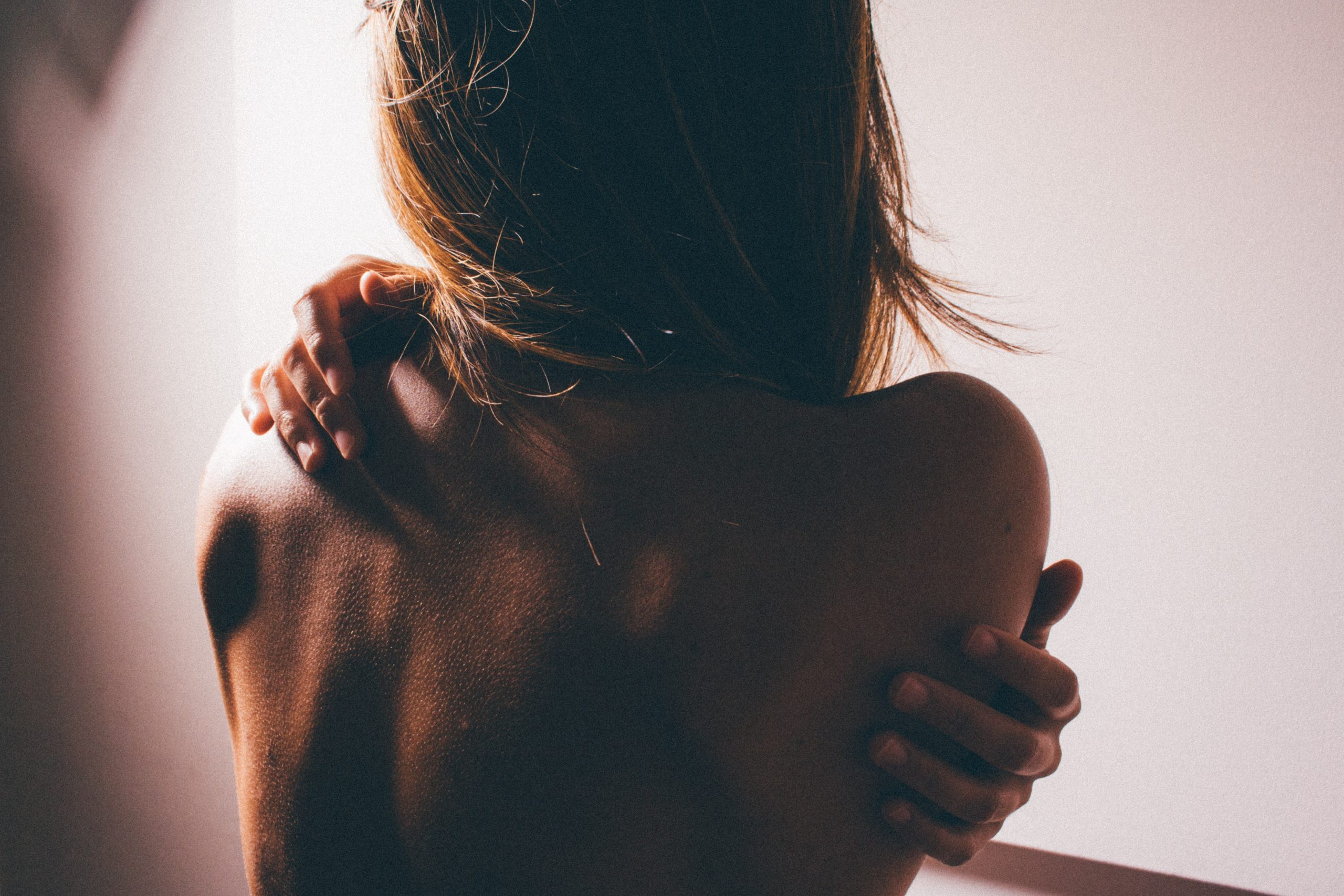 I should start off by saying that I think sex-positivity is a great movement: when it is done right. For those who […]

During the summer of 2016, the Olympic Games took place in Rio de Janeiro, Brazil. Although nearly half of the 19 world […]