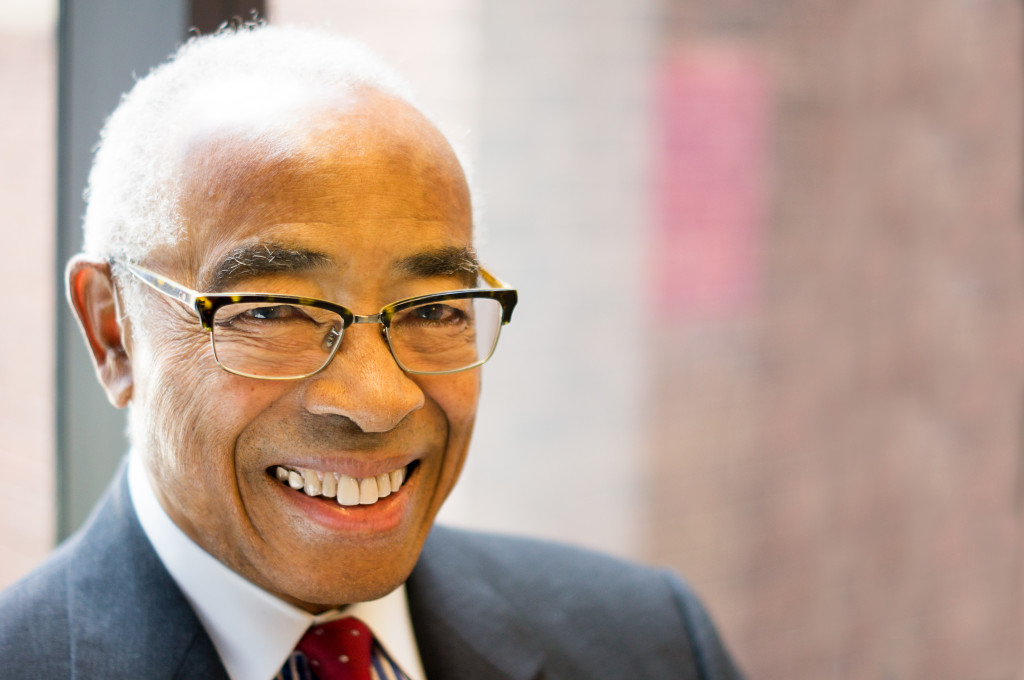 Black History Month in Canada has had some recent powerful successes. There’s a growing, greater understanding and appreciation of the intrinsic value of Black contributions, in science, business, education, music, sports, and public policy throughout our nation.

These advances in heightening the awareness in our country to the contributions of African Canadians is perhaps best understood by our secondary school children who, during Black History Month, are now reading, writing essays, and immersing themselves in research and history about our Black heroes. Interestingly, their parents are being educated and sensitized at the same time by osmosis. This new awakening and enlightenment stretches right across the country.

But, happiness will be the day when we no longer need “Black History Month,” a period in the annual calendar, to highlight and celebrate the contributions of African Canadians to building this Nation.

But, unhappily, we still need it in 2019 because in virtually every branch of the corridors of power in Canada, Blacks are expressly excluded and often completely absent. This is because some of our coveted principles of equality, fair play and inclusion have been supplanted by the white majority and often substituted by overt racism wherein the principle of the equal worth of human beings is sacrificed.

The result is that the ugly sting of racism still keeps the driving forces of most Canadian enterprises virtually white. I invite you to look at the lack of Diversity and colour in the upper echelons and powerful ranks of institutions like our Armed Forces, our superior Courts, our largest financial institutions; our universities, (ie. Chancellors, Presidents, vice-Presidents, Deans), our senior bureaucracies in Ottawa and the provinces, etc.

All of this denial of the mosaic of Canada in the face of thousands of eminently qualified African Canadians who have the advanced education, multiple language skills, managerial experience and training, and possess a strong desire to do the job. But, sadly, they cannot get through the glass ceiling. They can only dream and aspire to what they know they are capable of, and they must live with the knowledge that their contributions would make for a stronger and better Canada.

So we still need a “Black History Month” in 2019, more than 186 years after the British Parliament abolished Slavery In the Empire.

When I was summoned to and arrived at the Senate of Canada in Ottawa in 1990, I was astounded to learn that Diversity was like a foreign, unknown concept in parliamentary institutions such as the Senate, the House of Commons and the Library of Parliament. There was no inclusion, Diversity or fairness in the workplace. In the early 1980’s I had been an advisor to the President of the Treasury Board on the employment of visible minorities in the public service and there were other groups promoting employment justice for the other three groups, the Disabled, Aboriginals and Women.

So, on arrival in Ottawa, I immediately set about meeting with the leaders of all the parliamentary institutions strongly encouraging them to adopt the business case for Diversity. That means inclusive workplaces that respect differences and value the diverse qualities that their employees bring to their work such as gender, religion, age, sex, language, ethnicity, social status, etc. These institutions and companies know this is good for successful business. My efforts had some modest success because in the annual report of 2008, the Clerk of the Senate, Paul Bélisle reported on the results of his efforts with the Senate Administration showing 11% representation of visible minorities. There was previously a period of four years where not one visible minority was either hired or promoted.

And what about my home town, Wolfville, where Acadia University is king? Do we need Black History Month here? Sadly, yes. Acadia has changed since I enrolled in the Fall of 1956. Notwithstanding its strong Baptist traditions, students, faculty and friends in Wolfville have told me that Acadia University has not been spared the ignominy of racism that has existed in the past, and, unless checked immediately by the introduction of the Business Case for Diversity, it will spread throughout many departments.

So now is the time to promote inclusion and advocate respect for difference, before the problem worsens.

It works. It really works. Trust me.