The strike is on our doorstep. I had bet that there wouldn’t be a strike however it seems that it will soon become a reality. I have seen and heard some rather distressing things lately that would seem to indicate there are students who stand with AUFA and support them in their plan to strike. I have one thing to say to those students who are standing with AUFA. Don’t do it. Stand against any proposed job action.

The results of yet another strike will be catastrophic for Acadia University and it has become clearer and clearer that AUFA intends to use that to their advantage. I would hate to see the institution that I love suffer yet another year of low enrollment because the professors won’t stay in the classroom. There are countless current students whose lives would be adversely affected by a strike, some will have to beg to go on exchange, others will have to wait until the last minute to book their flights home, and all of us won’t be receiving critical review classes before exams. The list of things that professors won’t do during the strike is important to understand. They will not be assisting you with anything during this strike. That includes:

That is just a short list of the things professors will not be doing. They won’t be doing anything for you. To see that there is support for such action amongst the student body is unbelievable. I won’t lie, I am staunchly anti-union precisely because job action like this amounts to little more than petty hostage taking. The union has, very cleverly, utilized a professor of politics as their media spokesperson. I will hand it to Dr. Rachel Brickner, she does manage to bounce the tough questions in a way that makes AUFA seem far more positive and student oriented than they otherwise would.

I have some questions for those of you who support AUFA. If they really loved students as they claim would they walk out of the classrooms or would they continue to work under the previous contract until a new agreement was reached? Would they refuse to provide the valuable review before exams or would they continue to do what it is that we need? Would they make thousands of students lives more difficult than they already are during such an important time of the year or would they allow us to continue doing course work? The Ath, Axe Radio, and I would imagine every other student lead organization is standing with students. Those students who support AUFA and their move to strike must have missed something.

I have a message for AUFA and I do hope you’re reading. We understand that the looming strike seems to be justified to you. With all due respect, I am not with you. I will not bring you coffee while you freeze on the picket line, I will not honk in support when I drive by, for the duration of the strike you will not exist to me just as I will not exist to you. Recently it seems that even some members of your own union are not with you. Nearly 50 professors from numerous faculties have penned a letter asking both parties to come back to the table. Your union is quickly imploding, your strike has little support, I urge you to consider these things carefully. The professors here at Acadia are incredible there’s no doubt about that, but please, stay in the classroom.

I have a message for the Board of Governors as well. I am not with you either. The breakdown in negotiations was also your fault. The ensuing job action is due to what I can only imagine is a budgetary issue with the proposed new contract. John Kennedy said it best, “I cannot negotiate with someone who says what’s mine is mine, and what’s your is negotiable”. Get back to the table with a real offer. Avoid a strike.

In most institutions that affect our daily lives, there are rules that guide us. These rules ensure accountability, decency, and integrity. The […] 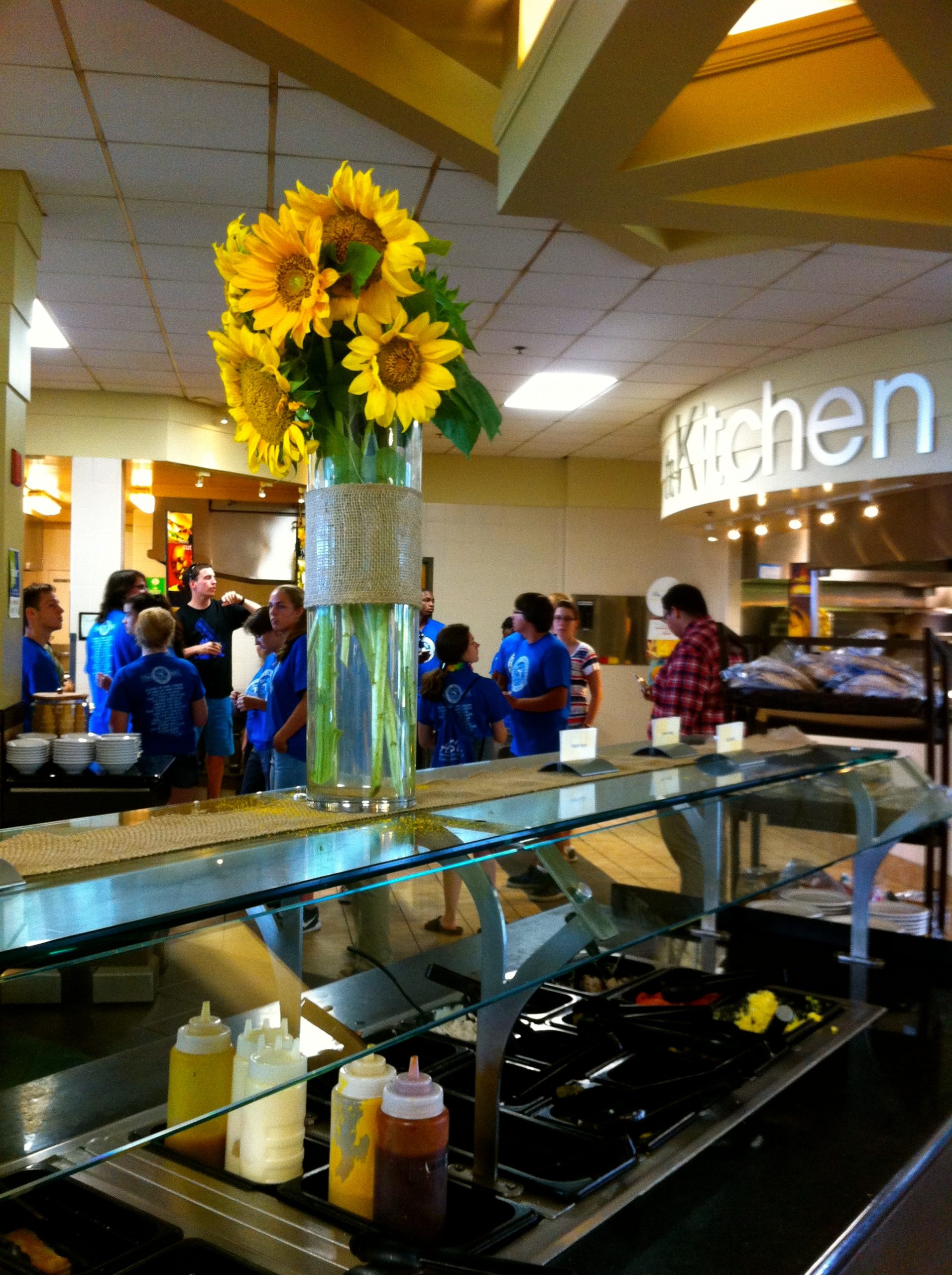 I woke up to a knock at my door. Puzzled and dazed, after completing my first exam of the semester, I threw […] 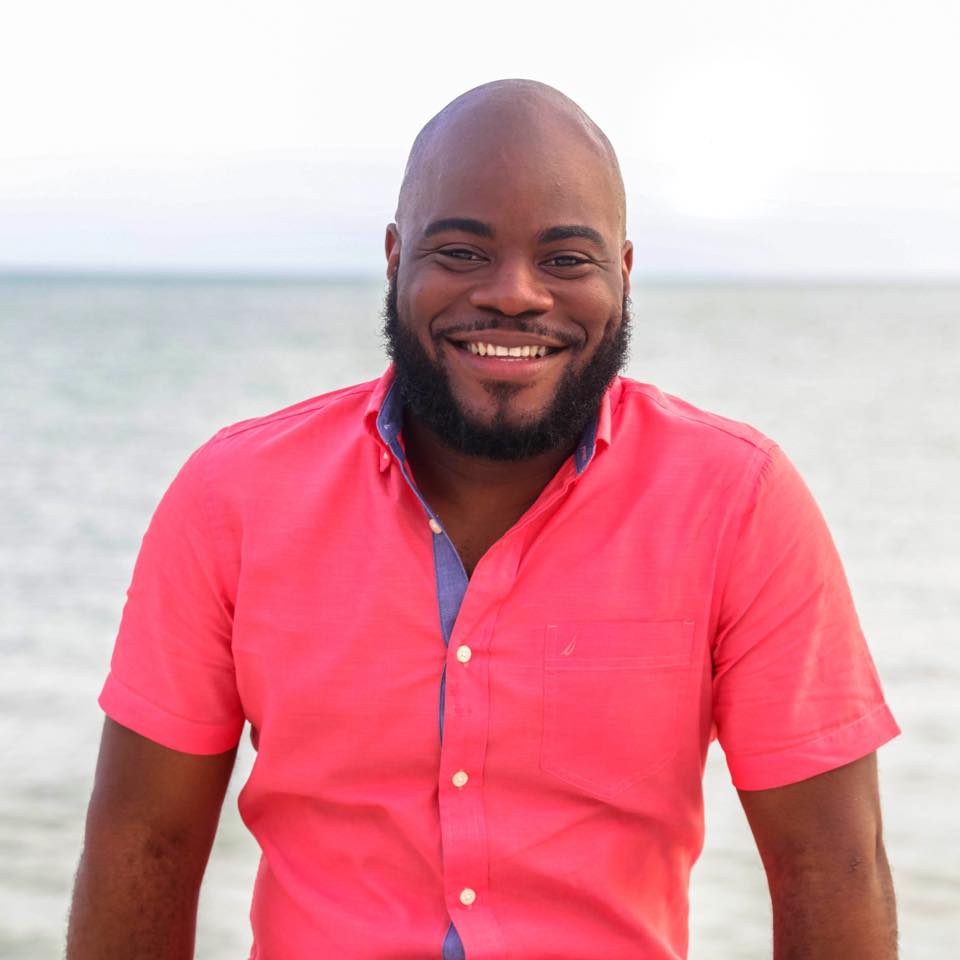 Earlier tonight, I congratulated Kyle Vandertoorn on being democratically elected to the highest office within our union. As I did during our […]