By now, most people who will be reading this article will have heard of the acronym, “LGBT.” This stands for, “Lesbian, Gay, Bisexual and Transgender”. Sometimes, in combination with other letters, such as “LGBTQ” or “LGBTI”. However, this not an inclusive list of sexualities or gender identities by any means of the imagination. The longest list I have come across thus far is twelve letters long (LGBTQQI2SPAA), and is still not inclusive. This is part of the reason for the push towards new acronyms such as GSD or GS(O)M (Gender and Sexual Diversities or Gender and Sexual Orientation Minorities, respectively).

But what do the other letters mean when you start to get into the longer acronym? Lesbian, gay, bisexual, transgender and….. What? This is a quick rundown of the acronym above, but is by no means an exhaustive list.

“Lesbian” and “gay” as most people know them, indicate that a person is homosexual (which means that they are attracted to people of the same gender). Boys who like boys, girls who like girls. Fairly straight forward.

The term, “bisexual” also has a few different definitions. It shows that a person is attracted to the same gender and also a different one, and can also be used to describe people who are attracted to two genders or more. This terms is sometimes used interchangeably with the term, “pansexual”.

The letter, “Q” is often added to the end of the acronym and can stand for either Queer or Questioning. Queer is a term becoming reclaimed by the sexuality and gender communities. Often used to denote “not straight” or “not cis” (gender and sex assigned at birth match). It’s not always a strictly defined term in relation to who one loves or is interested in. Questioning is used as a catch all for people, appropriately, questioning their gender identity or their sexuality. It is an invitation to a community you may not be sure you’re a part of yet, but it gives you a space of your own to figure out yourself and where you will fit.

The letter, “I” is also becoming more common in the letter mix. Standing for Intersex, it often represents people who have, “ambiguous genitalia” where it is not clear if they have a clitoris or a penis just yet. This is also a term assigned to people who don’t fall clearly on the male or female side of several different measurements such as sex chromosomes, hormone production or male or female gonadal tissue (ovaries and testes). Some people do not find they are Intersex until later on in life because their Intersex condition is internal, such as Complete or Partial Androgen Insensitivity Syndrome in which the sex chromosomes say XY, but due to the body’s inability to acknowledge androgen, the physical outer form has developed with breasts and a vagina.

The acronym, “2S” stands for the identity, “Two Spirited”. This expression is most commonly used amongst people of First Nations’ backgrounds. This term is used when someone feels their body manifests both a feminine and masculine spirit within it and is used for both gender identity and sexuality. Some tribes considered those who were two spirited to be particularly special in terms of spirituality. It is a term that can be considered culturally appropriated if used by someone not of First Nations’ descent.

Pansexual, or Omnisexual, is a term often described as, “gender blind”. It is the ability and potential to fall in love with someone who identifies with any gender. Pansexual is often used interchangeably with bisexual for different reasons including the commonality of bisexual so one would not need to constantly explain their sexuality to someone in discussion.

The last “A” in the acronym stands for Ally. For some, it is inclusive of heterosexual, cisgender allies who help with the recognition of other gender and sexuality identities. It is also an invitation to those who know they belong within the GSM groups, but are not able to currently be open about that fact, whether that is endangering their own life, their living situation, or that they are not ready to say so. It is a space to allow them to be a part of the community they belong with in a safe way.

Again, this is not an exhaustive list, but just a reminder of sexualities and gender identities that are often overlooked for the increasingly mainstream acceptance of the LGBT in particular (you know…. When they’ll actually admit a character is bisexual on TV). 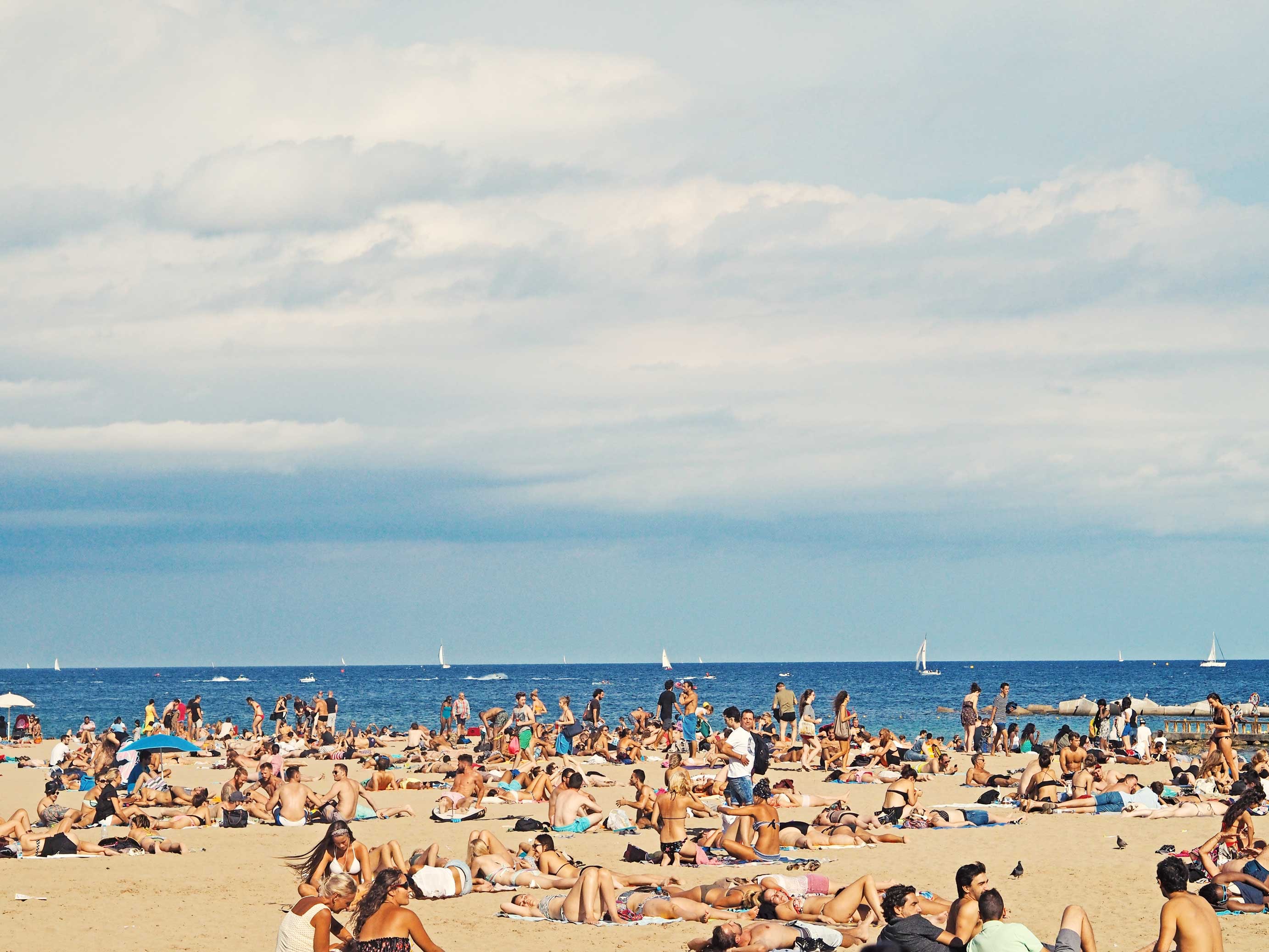 You made it to your first class early , you’re in your element – you even read your syllabus before hand. On […] 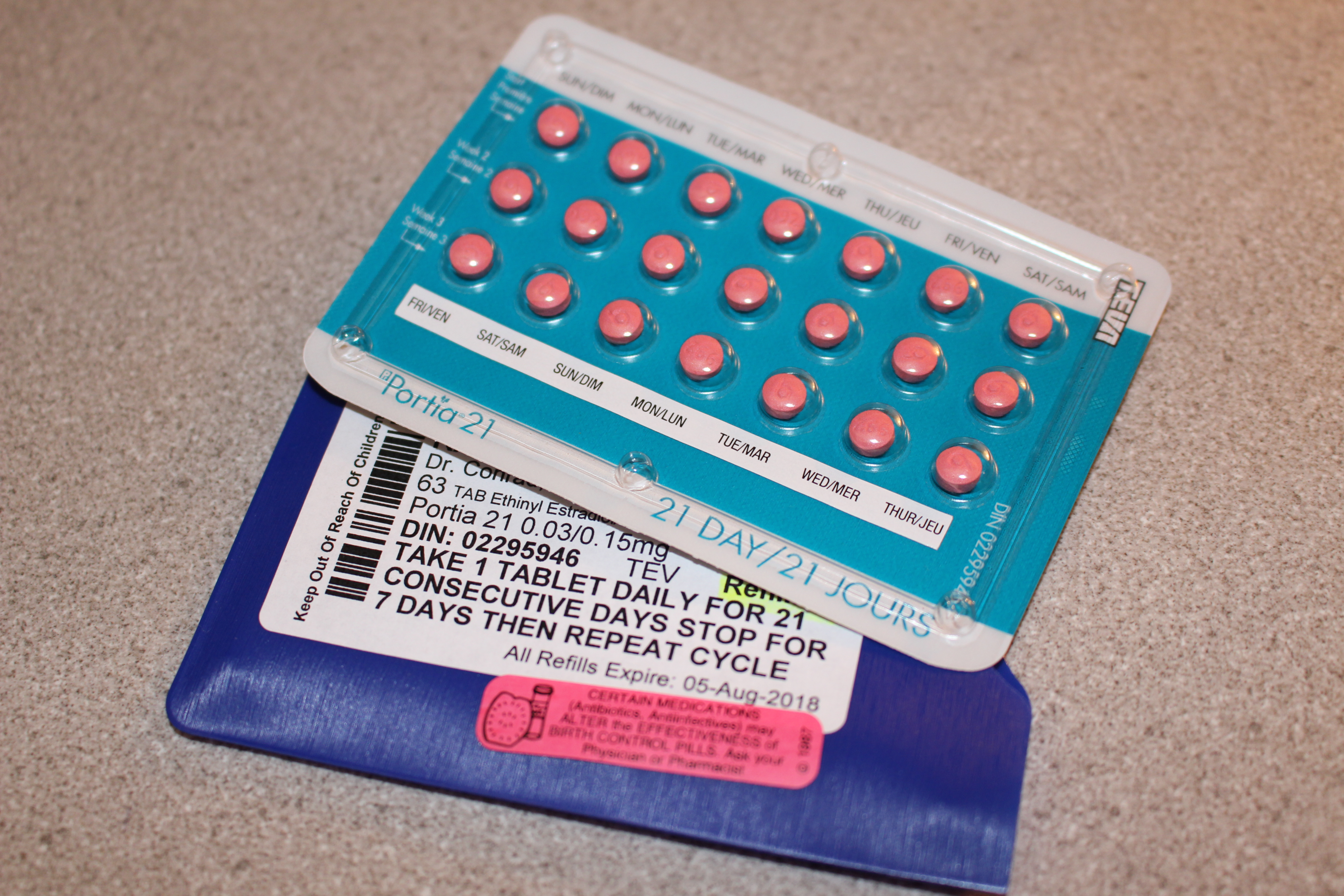 Every day that I read the news I am convinced we are moving backwards in time. Daily, headlines reveal how our neighbours […] 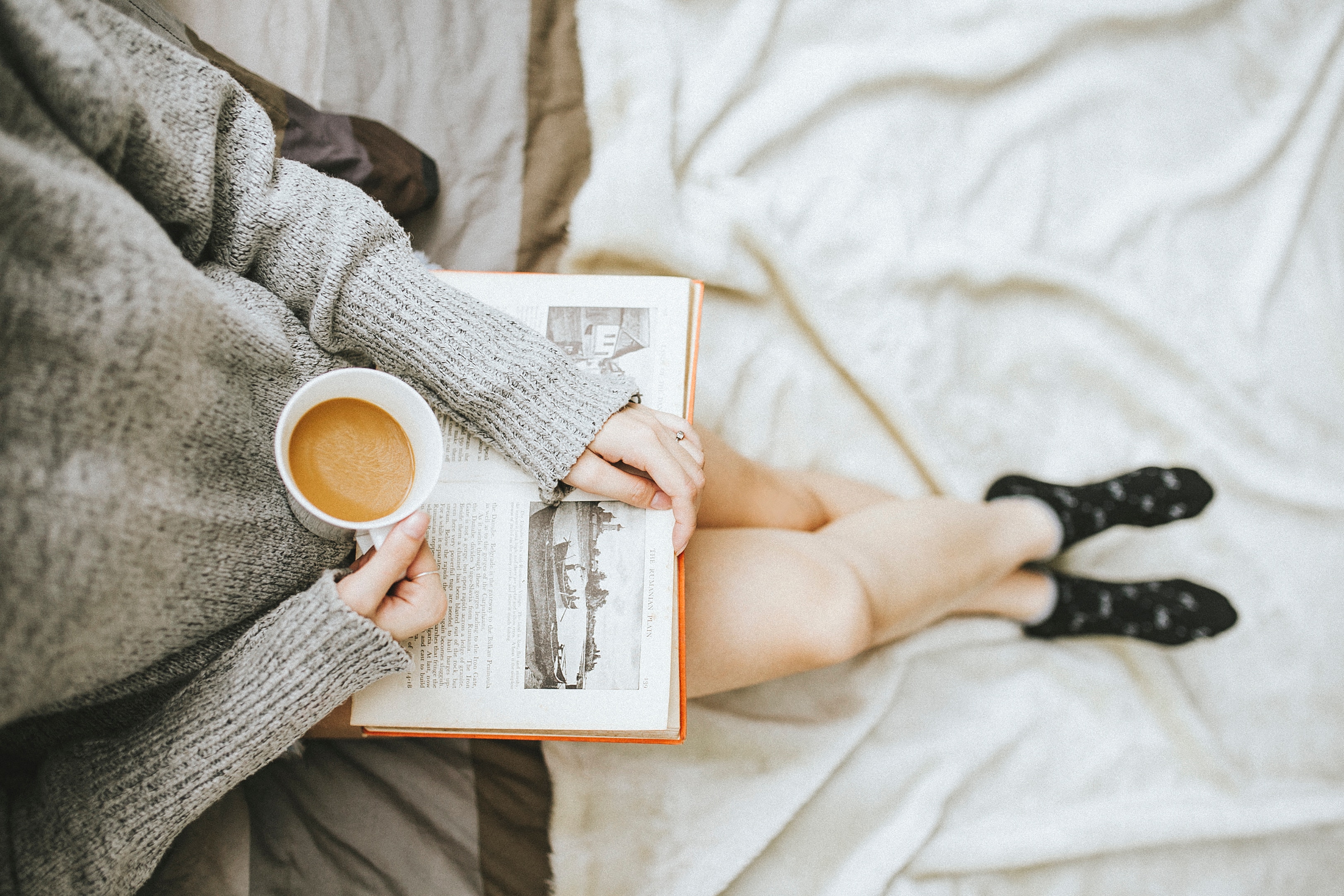 You read a book and looked around the room to check if anyone is reading over your shoulder. Goootchaaa.  It will happen […] 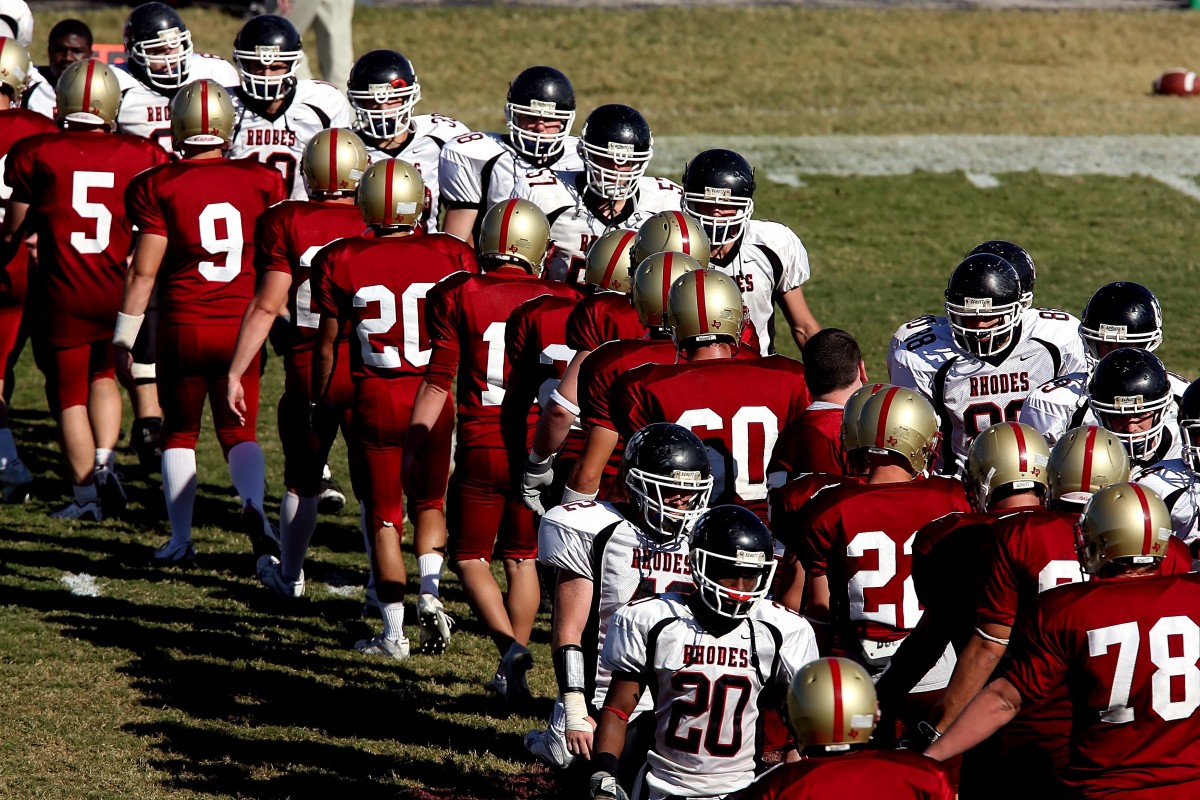 Oh, the coin toss. One team get’s a choice. Do they kick the ball to the other team, or opt to have […]