Jessica Meir and Christina Koch successfully conducted the first all-female spacewalk on Friday October 18th, 2019. The team replaced a faulty battery charge/discharge unit, with the excursion being uneventful, but “in a good way”.

Although there is a widespread belief in the Western, developed world that women and men are already equal, there are barriers in science the public does not see behind the scenes. Female scientists encounter situations in the field, and the lab that hint subtly that ‘this space was not designed for you’. Laboratories exclusively stocked with large and extra-large lab coats and safety equipment, lab benches designed for people 5’5” and over with shelves far out of reach for petite women, and an atmosphere of male comradery you’re unwelcome in.

Both Meir and Koch have made comments on how important representation of women in STEM was for their career to working for NASA, and how they themselves have lived to become idols and role models for young women today to look up to. While this event might be marked as a pointless feminist stunt by misogynists, this spacewalk emphasized the assertion of women’s place in science. The vigorous training required for astronauts would have horrified the protestors who told Kathrine Switzer, the first woman to run the Boston Marathon, that her uterus was going to fall out if she completed the race. While that sounds like some archaic belief, that was in 1967, and the argument to ban women from sport due their ‘fragility’ was even used in 2005 by the president of the International Ski Federation.

Earlier this week I discovered the record of the first Acadian government representative in Nova Scotia on a Wikipedia scouring adventure and thought “oh I guess that would have been a big deal back then”, and that’s the goal of these events. The significance is found in the future, where the hope is that one day we look back and say: “I can’t believe that was ever a big deal, that’s completely normal now”. 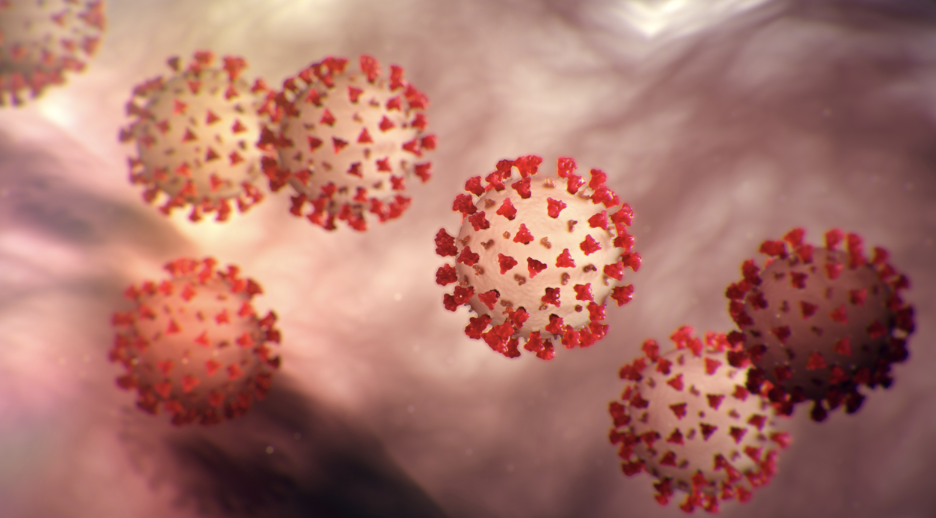 Mutations, at times can be harmless and might go unseen, but they can also result in the production of a variant that […] 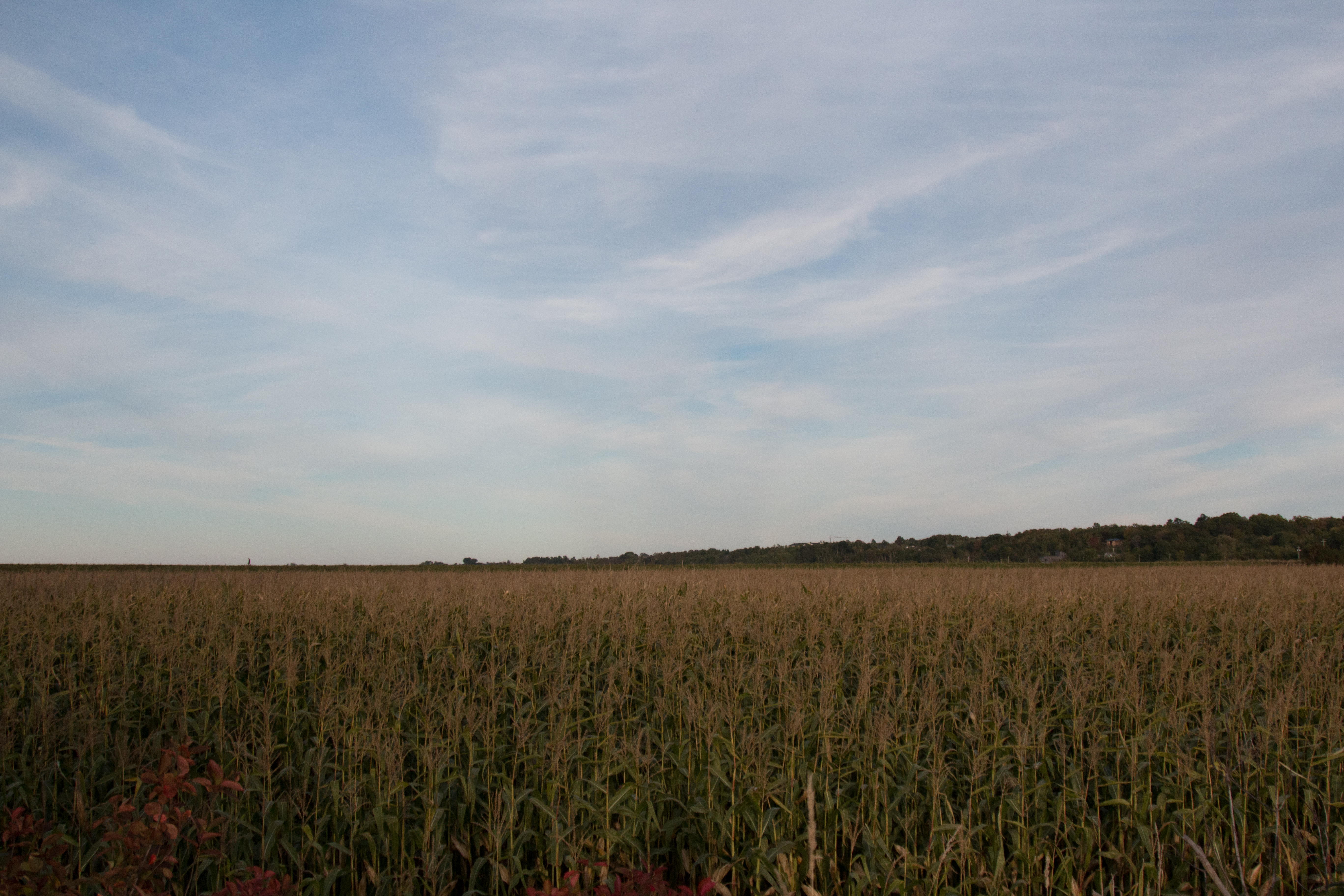 American and Soviet forces have dominated space activity for the last couple of decades, and China will soon join them. The […]