FREDERICTON, N.B. – The Axewomen cross country team finished the AUS championship in fourth place in the team standings – only three points away from a third-place medal win. The championship women’s race was 8km as opposed to the standard 6km race.

Topping the Axewomen’s performance was fourth year runner Madalyn Higgins who finished seventh among stiff competition. Higgins’ seventh place 31:22.00 finish was good enough to earn her a place as an AUS All-Star.

Teammates Jessica Armstrong and Nicole Skinner finished twelfth and thirteenth respectively, with times of 32:15.00 and 32:16.00. Higgins, Armstrong and Skinner all qualified for the U SPORTS championship hosted by Queen’s University in Kingston, Ont.

“Considering we didn’t race any 8 kms before the AUS, Acadia did very well. I believe after racing today and changing some strategy we would get closer to silver medal,” noted head coach Ralph Williams.

“The season was too short to get a momentum going. Acadia is a very fit team. They needed more racing I’m very proud of what the team did this season,” added Williams.

“Three athletes out of 7 team runners have qualified to go to the U SPORT championships with 4th runners within a few seconds of making the cut. Pretty impressive considering the top 3 teams had only three in the top 14 as well,” concluded Williams.

Higgins was also the recipient of the AUS Student-Athlete Community Service Award. 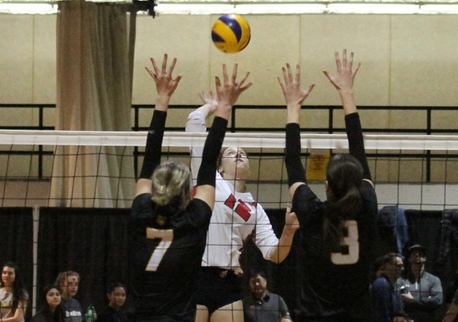 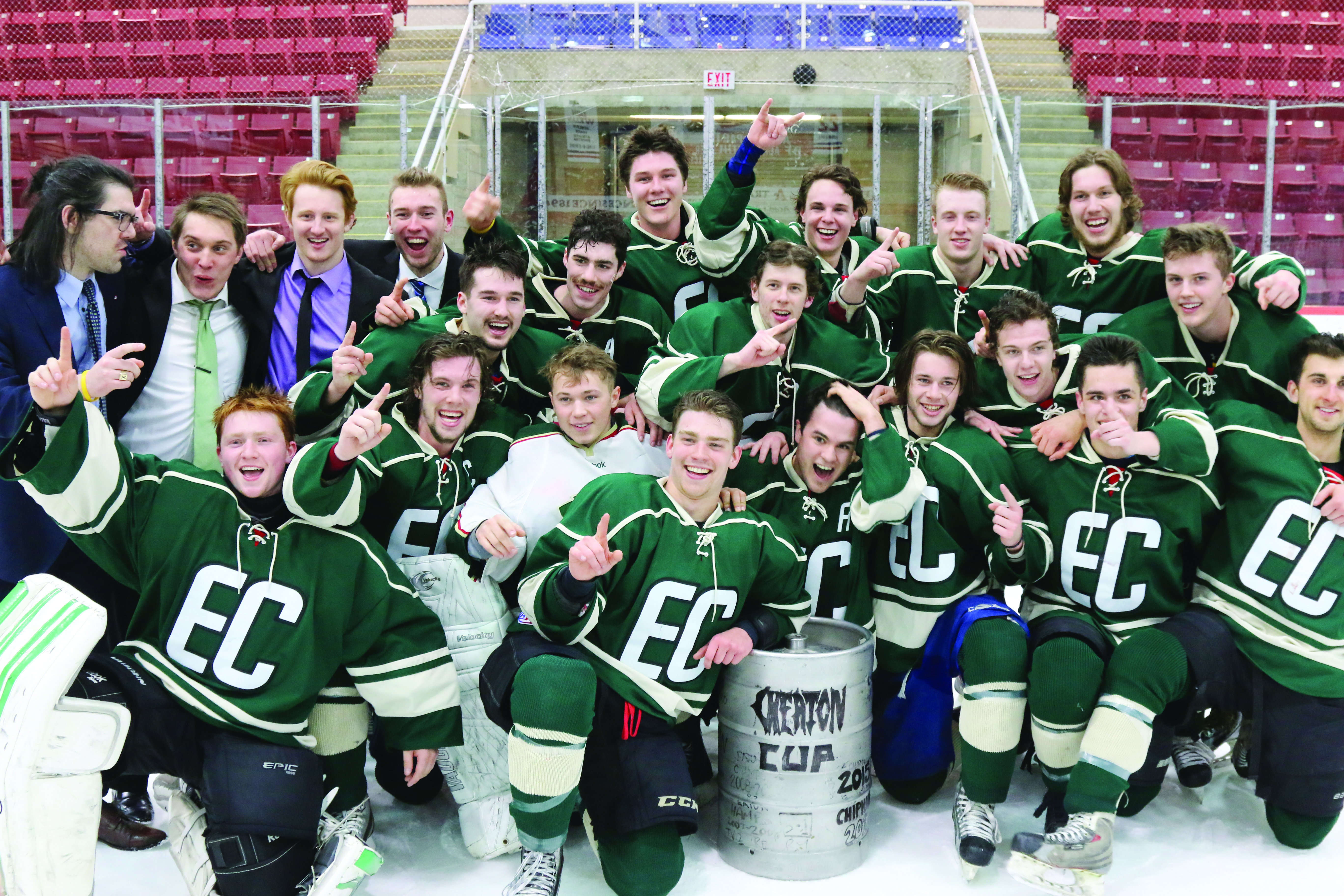 This year marks the twentieth anniversary of the ever-so controversial tradition of Cheaton Cup. This annual hockey game expresses the rivalry between […]

“As the injury happened I wasn’t aware that anyone else had noticed I had fallen, so I was thinking I had to […]

After reading headlines such as “Links in Mental Health and Hooking Up” and “Is Casual Sex Hazardous to Your Mental Health?” I […]