Astronauts face a lot of risks when they travel in space including a number of health risks. In the past, there have been reports of loss of bone and muscle, some reported to have developed immune disorders and heart and liver issues. A new study has found that energy-producing structures in our cells might also be to blame for the development of these conditions. The findings also serve as a guide to treating these problems for future astronauts who may travel to far-away places such as mars in the future.

A researcher team consulted NASA’s Gene lab which has a collection of data from the past experiments conducted by space biologists. The scientists studied cells and tissues of both mice and people and we’re looking for a possible chemical fingerprint of space travel. To conduct this study, they compared the results of space travelers with those who remained on Earth.

Afshin Beheshti is a systems biologist who works for KRB at the NASA Ames research center where he is a part of the team conducting this study. Beheshti said the idea is not only to look at one type of chemical but look at the system as a whole. While doing that, they found a common theme which is the Mitochondria.

Mitochondria are also known as the energy powerhouse of the cell. After time in space, mitochondria often did not work the way they should and that’s what made the scientists concluding mitochondria as the common cause. The findings were consistent with samples from NASA’s twin study where astronaut Scott Kelly spent about a year abroad in the international space station while his twin Mark stayed on the ground. Later the blood samples from the two showed a discrepancy in mitochondrial activity.

For the latest study, Beheshti and his team studied gene lab data for many types of cells and tissues and looked at proteins and RNA in each sample. The researchers also looked for epigenetic changes to DNA which are the chemical switches that can develop outside of the genes. They might inappropriately turn genes on or off or affect how well they work.

The research team also examined blood and urine samples of around 59 astronauts to check if spaceflight caused biochemical changes in them. Space travelers had increased levels of chemicals that are known to trigger inflammation and were also found to have signs of oxidative stress which is a type of cell damage. That damage might occur due to poorly functioning mitochondria.

These chemical findings reflect the common types of health issues seen in astronauts, for instance, an astronaut has developed a liver problem. The team has concluded that damage to mitochondria may be a common factor in spaceflight health risk.  If mitochondria are the culprit then it is easy to target them to help protect astronauts in the future. Drugs that are used to treat mitochondrial defects can be used to reduce these potential health risks for astronauts. 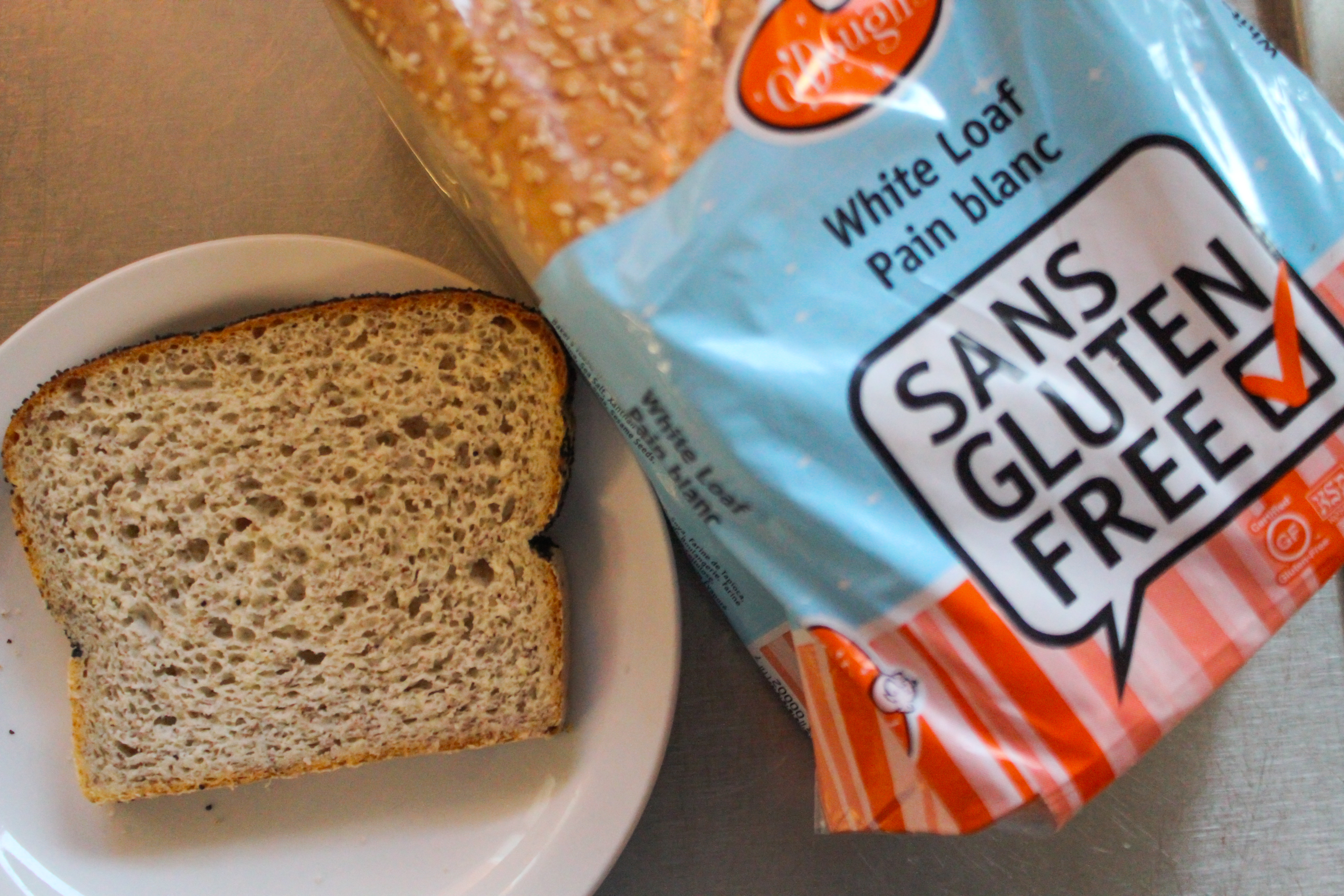 Contrary to popular belief, gluten-free diets are not necessarily a healthier diet for people who are not gluten sensitive or who have […] 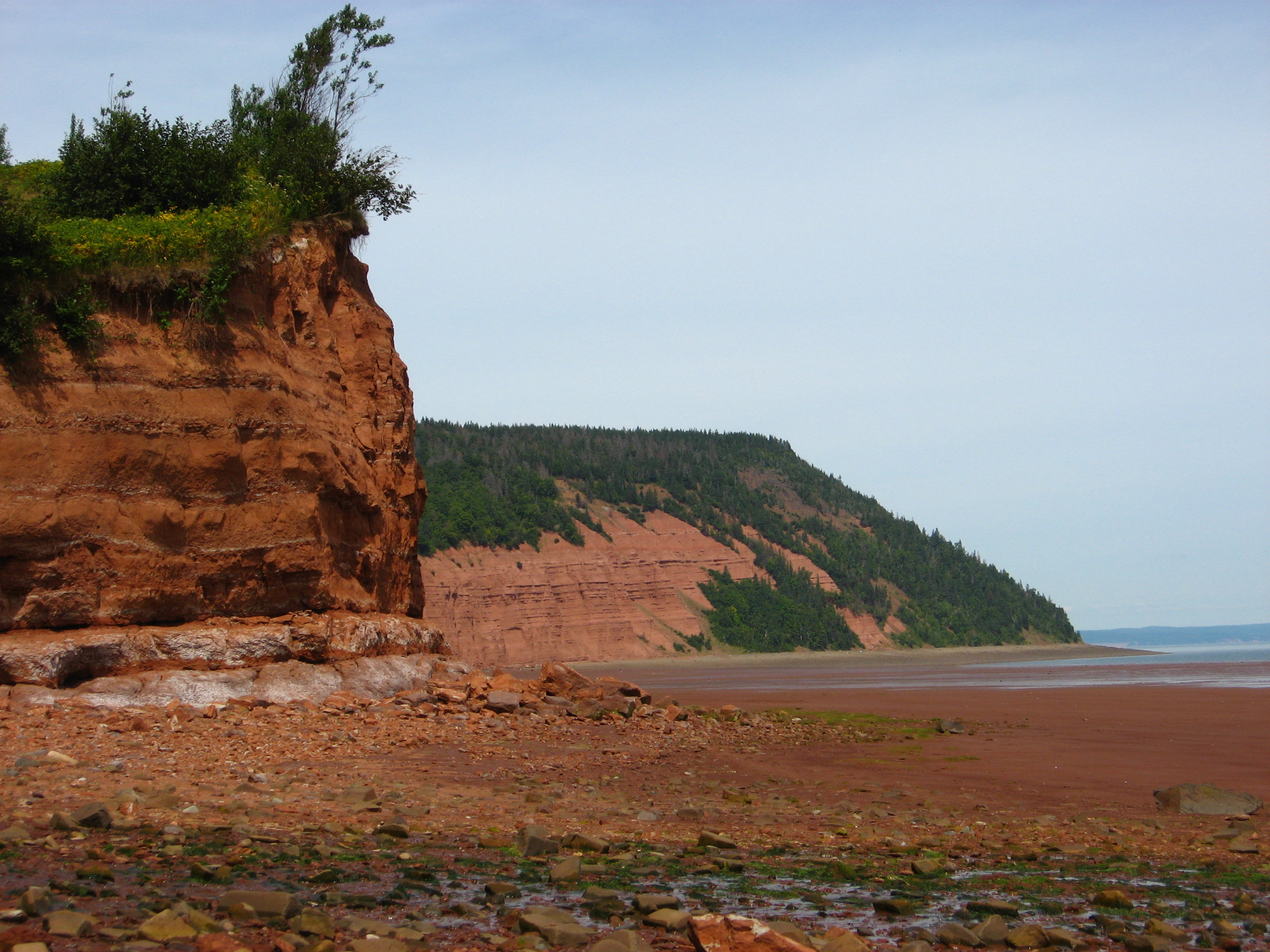 The Blomidon Naturalists Society is a field naturalists club based in Wolfville, but its interests and activities span most of the eastern […] 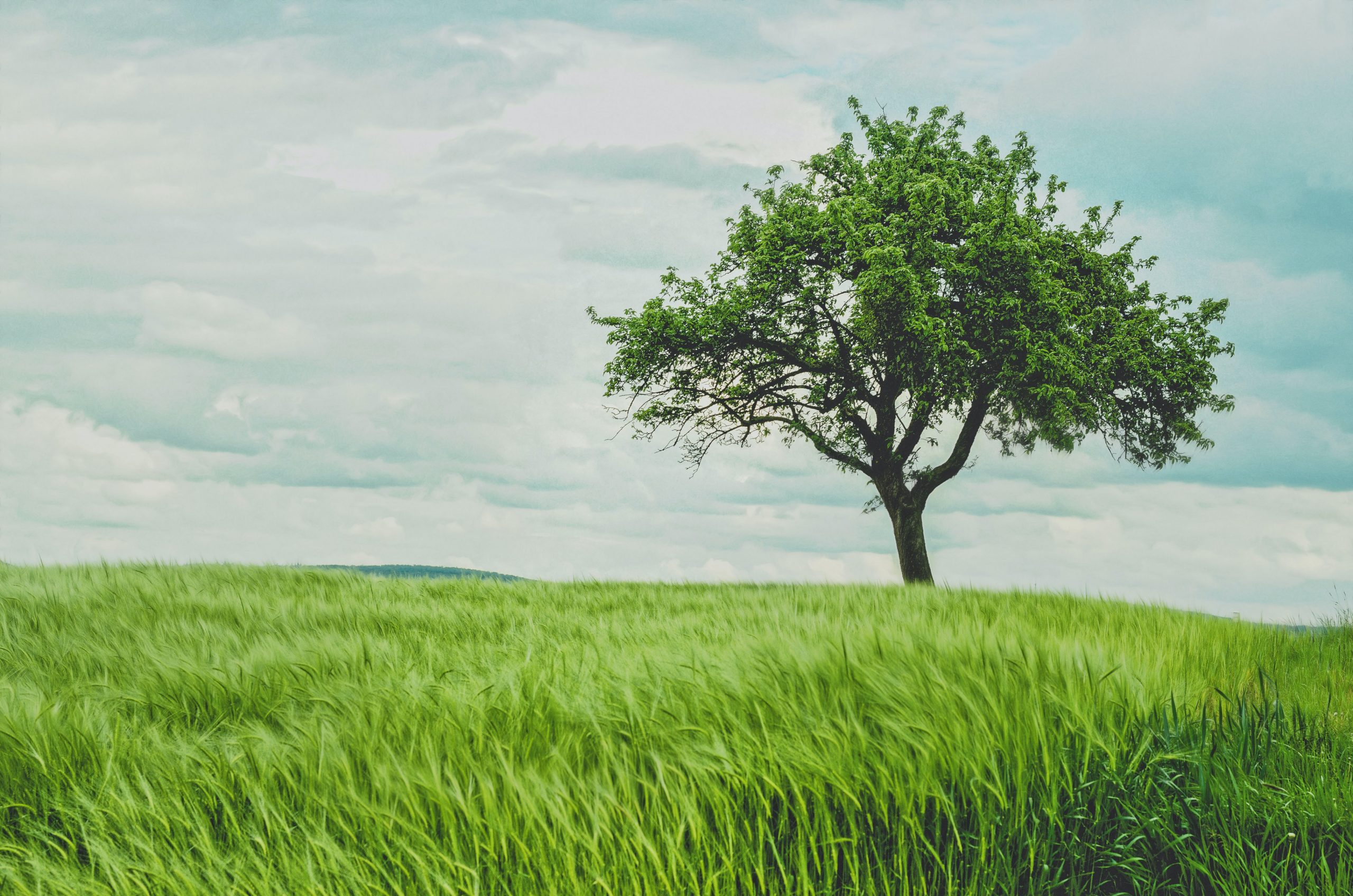 Due to the COVID-19 pandemic, cities around the world were shut down, which not only affected their functioning, but also the way […]