Admittedly I’m a bandwagoner.  Previously, over the past two decades, the Leafs were as fun to watch as an 8:30 lecture on a Friday after a night out at the Vil. If falling asleep in class wasn’t what came to mind when I mentioned that, I commend your effort. Seriously, the Leafs sucked. In fact, from 2005 to 2016 the Leafs only managed to qualify for the playoffs once. They were horrendous. The team lacked any tenacity and it was really boring hockey to watch. The Leafs did qualify for the 2013 playoffs but ultimately lost to the Bruins (BOO) after they came back from a 4 goal deficit to beat the Leafs in overtime. This really was the epitome of the Leafs. Everything seemed like smooth sailing with only one period left and a 4-1 lead only to have it all implode. It’s almost comical watching a die-hard Leafs fan hear the date May 13th.

So why are we talking about the Leafs now? Well, it all starts with Leafs coach, Mike Babcock, or as any Leafs fan can attest, an angel sent down from Heaven. Babcock had been around the league for almost a decade before eventually ending up in Toronto. His career started off pretty strong in 2003 when he helped guide the Mighty Ducks to the Stanley Cup finals. After this, he coached the Red Wings for almost a decade. Throughout his time in Detroit he became the coach with the second highest amount of wins in Red Wings history. So no doubt Mike Babcock was a well established coach with a good reputation. Upon reaching the Leafs in 2014 Mike Babcock set the tone early about his vision for the future of his team. In his first press conference as head coach of the Leafs he stated “ I didn’t come here to [just] make the playoffs” and “ We have good people here, we’re going to acquire more good people and make them better”. As Leafs fans can attest he has certainly delivered on this promise. Although the Leafs did not win the Stanley cup last year, they did make the playoffs for the first time in years.

Where did this success come from? Well, in unison with GM Lou Lamoriello, Babcock and Lou started a complete rebuild of the Leafs. Seriously, big names like Reimer, Kessel and even the captain Dion Phaneuf were traded away for first round draft picks and more flexibility with the salary cap. Enter Auston Matthews, William Nylander, Mitch Marner and Freddy Anderson. My god, these guys have given the Leafs an all new look. They are fast, clever, athletic and extremely smart. Between the 3 forwards listed above they scored a total of 191 points last year. These guys were rookies and they were already scoring 60+ points a season, each. That is absolutely bonkers. What about Freddy Anderson? Well, this season he has the most saves in the league. While he may not lead in save percentage or goals against average he has nonetheless been pinnacle to the development of the Leafs.

The main stars aren’t the only ones who have been lighting it up lately. The Leafs have stumbled into a team composition with an insane amount of depth. The defensive squad is doing just fine; something that the Leafs have struggled with in the past. Rielly and Zaitsev are standouts this year on that front. Surprisingly, and I never thought I’d be saying this– Gardiner looks great this year. He’s able to hold the blue line consistently and his skating has turned him into an offensive threat too. One of my favourite things to see him do is drive straight toward the net to give the forwards time to set up. It doesn’t always work but he always skates hard back to the line to support an opposing breakout. The depth doesn’t stop at the blue line either, among the forwards there is a constant battle for who will play on the Leafs 4th line. The Marlies (the Leafs farm team) have a number of star players constantly battling for who will slot in to the 4th center position. Damian Spriggs, a good friend of mine, covers this in great depth in an article he published called The Toronto Maple Leafs 4c Situation on The Leaflet if you’re interested in the specifics.

Sadly, it’s not all sunshine and butterflies for the Leafs. Despite a dynamic and impressive playstyle the Leafs currently sit in third place of the Atlantic Divisions trailing behind Boston (FML) and a team that has been lighting it up this year, Tampa Bay. However, all is not lost. The Leafs recently lost to Tampa Bay in 2-0 loss, but they had a number of great opportunities to score and they kept Tampa on their toes for the duration of the game. Only the conference finals will tell whether Toronto has what it takes to take out the number one team in the league. From there, should they succeed (fingers crossed), they will have a real shot at winning the cup.


Even if you’re like me, an admitted bandwagoner, there’s never been a better time to be a Leafs fan. The team is dynamic, fast and plays a completely new meta of hockey that makes even losses fun to watch. 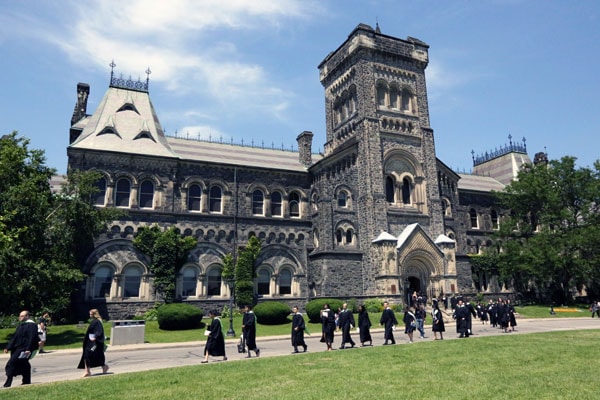 We all know the feeling of falling asleep at our desks, but what’s it like being the person in front of the […]

When I was in grade seven, I specifically remember thinking something was wrong with me. All my friends had crushes and drooled […] 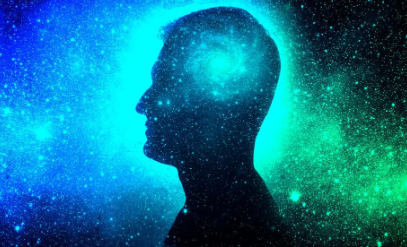 Have you ever found yourself to be struggling with staying in the present? The world has become immensely fast-paced as we are […]

A Tribute to Jeremy David Ingham: 1995-2017 I wish I could write this with the justice and passion that Jeremy deserves. I […]