FREDERICTON, NB – The U SPORTS No. 1 UNB Reds scored a 2-1 shootout win over the No. 6 Acadia Axemen, in an exciting game at UNB’s Aitken Centre, on Friday night.

Kris Bennett (Brampton, ON) scored the Reds’ shootout winner, and was named the Subway Player of the Game.

“I thought, if I had a little pump fake, it might fake him out and it did,” said Bennett. “Fortunately, I’m lucky and I really think we deserved that win, one way or another.”

“Credit to the guys, especially Sam Harvey in net. It was a huge win,” he said.

The visitors struck first when Acadia’s Jordy Stallard (Brandon, MB) jammed home a loose puck at the side of the Reds net at 4:14 of the first period.

The Reds drew even mid-way through the opening frame.

The second period saw the Reds flex plenty of offensive muscle, but the Axemen held the line defensively.

UNB outshot Acadia 13-8 in the frame, but the Axemen kept the Reds off the scoresheet.

While the Acadia defence was tested, it was a Reds defender who stole the spotlight.

Connor Hall (Cambridge, ON) caught Stallard, on a breakaway, with about 3:30 left in the period, preventing the Axemen forward from getting a shot off and thus preserving the tie.

The teams skated through another scoreless period in the final 20 minutes, prompting overtime.

With 1:14 left in overtime, the Reds were called for too many skaters on the ice.

Acadia had a couple of chances on the power-play, the best coming when Stephen Harper (Burlington, ON) fed a cross-slot pass to Cristiano Digiacinto (Hamilton, ON). Reds netminder Samuel Harvey (Alma, QC) somehow managed to get across the crease to block Digiacinto’s one-timer.

“The other guy was ready to shoot, so I kind of knew he was going to pass, and I was able to slide over and make the save,” said Harvey. “We made other good plays during the game. That was just part of it.”

In the shootout, Bennett’s game-winning goal came in the fourth round.

“That’s fun hockey, that’s what you play for,” said Harper. “You play for those 2-1 games. When you’re out there, you’re just having fun. Both teams are going hard. I’m happy we got the point.”

“A shootout is a toss-up,” added Harper. “You hope for the best, but it was a good fought game on both sides, both teams worked hard and I’m happy we got the point.”

They head to Moncton for a Saturday evening game against les Aigles Bleus.

With the win, the Reds are now 19-4, and three points up on Acadia atop the Atlantic University Sport standings. 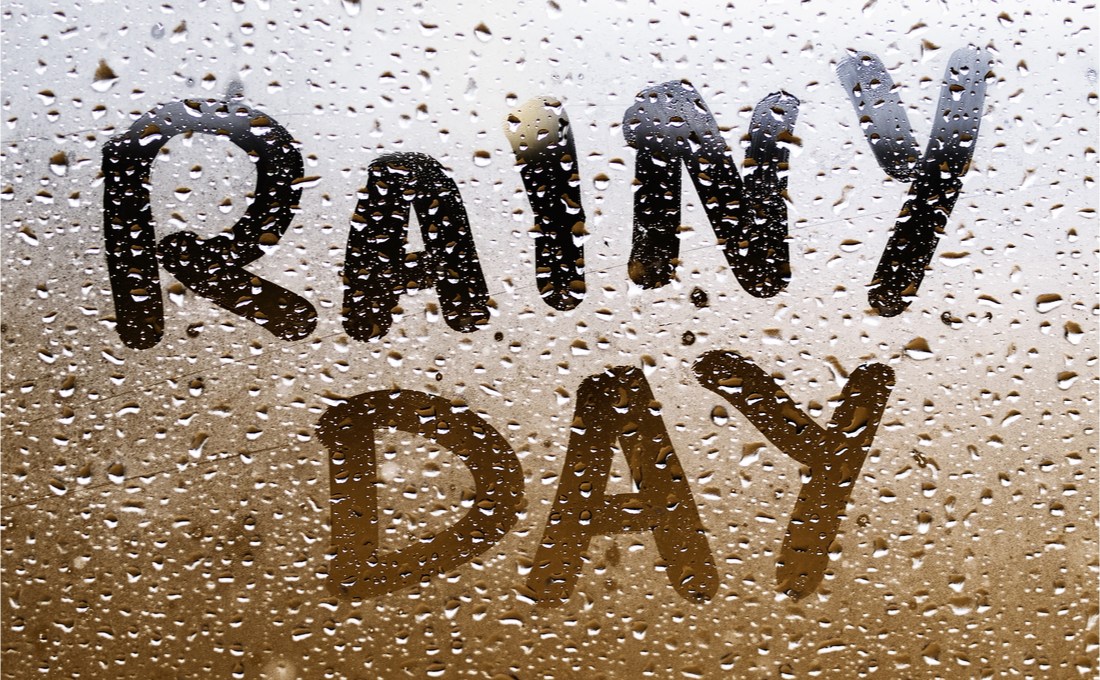 In the last few weeks, the weather has been fluctuating between warm sunny days and dismal rainy ones. While the brighter days […] 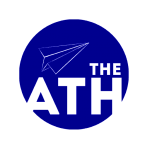 The Acadia Sports Hall of Fame is pleased to induct former athletes who left their mark on the Acadia University athletics program. Induction ceremonies will take […] 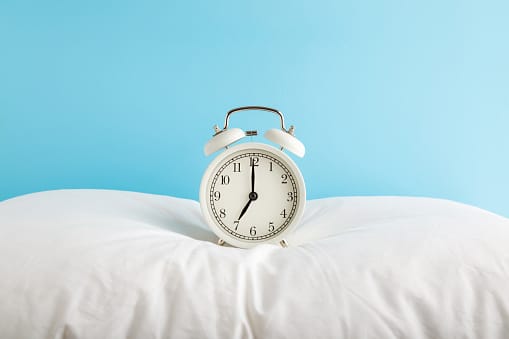 Twice a year, on the second Sunday in March and the first Sunday in November, most Canadians adjust their clocks by one […] 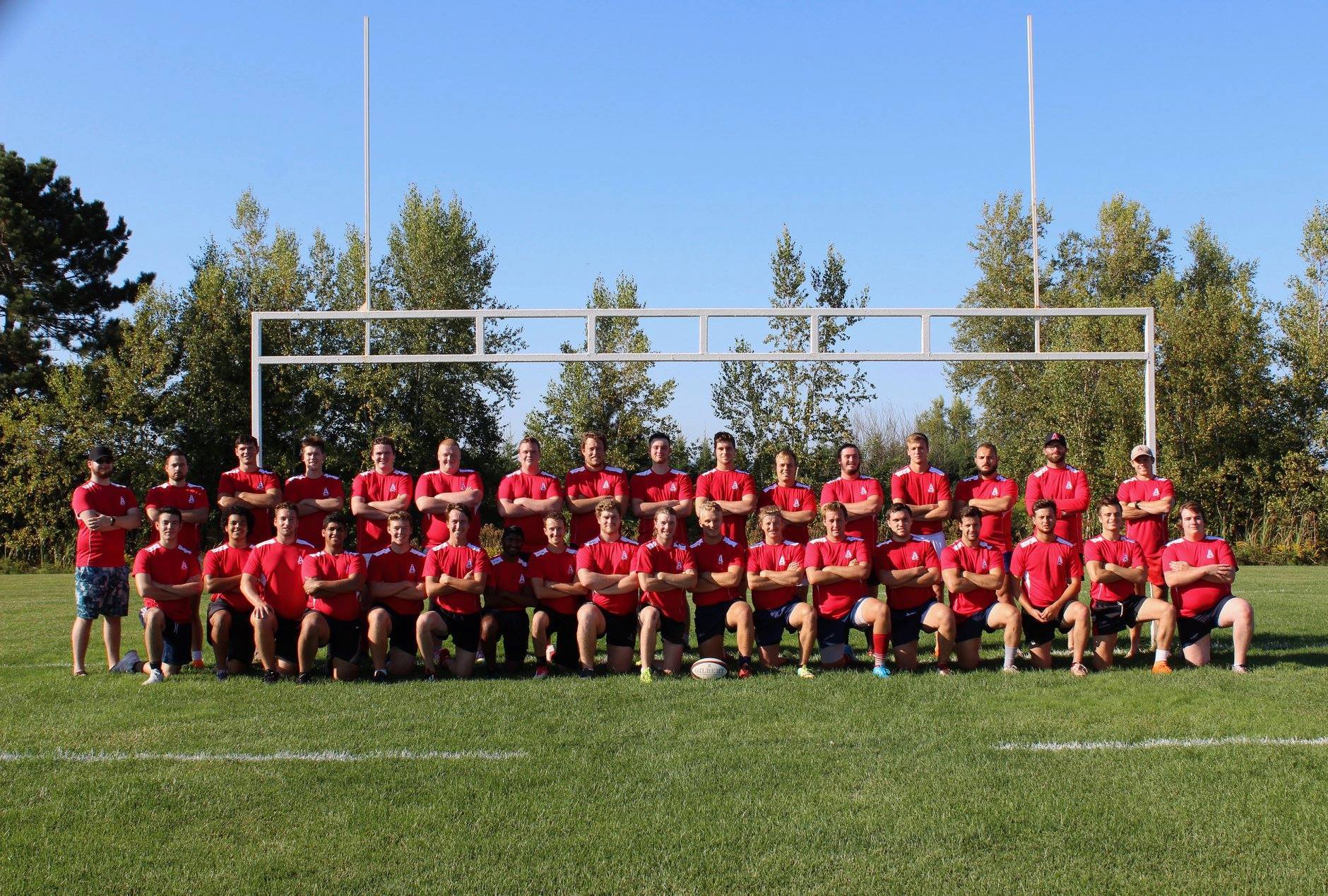 The conclusion to the Acadia Men’s Rugby Club season was a bit of a mixed bag. The First Division hosted the provincial […]