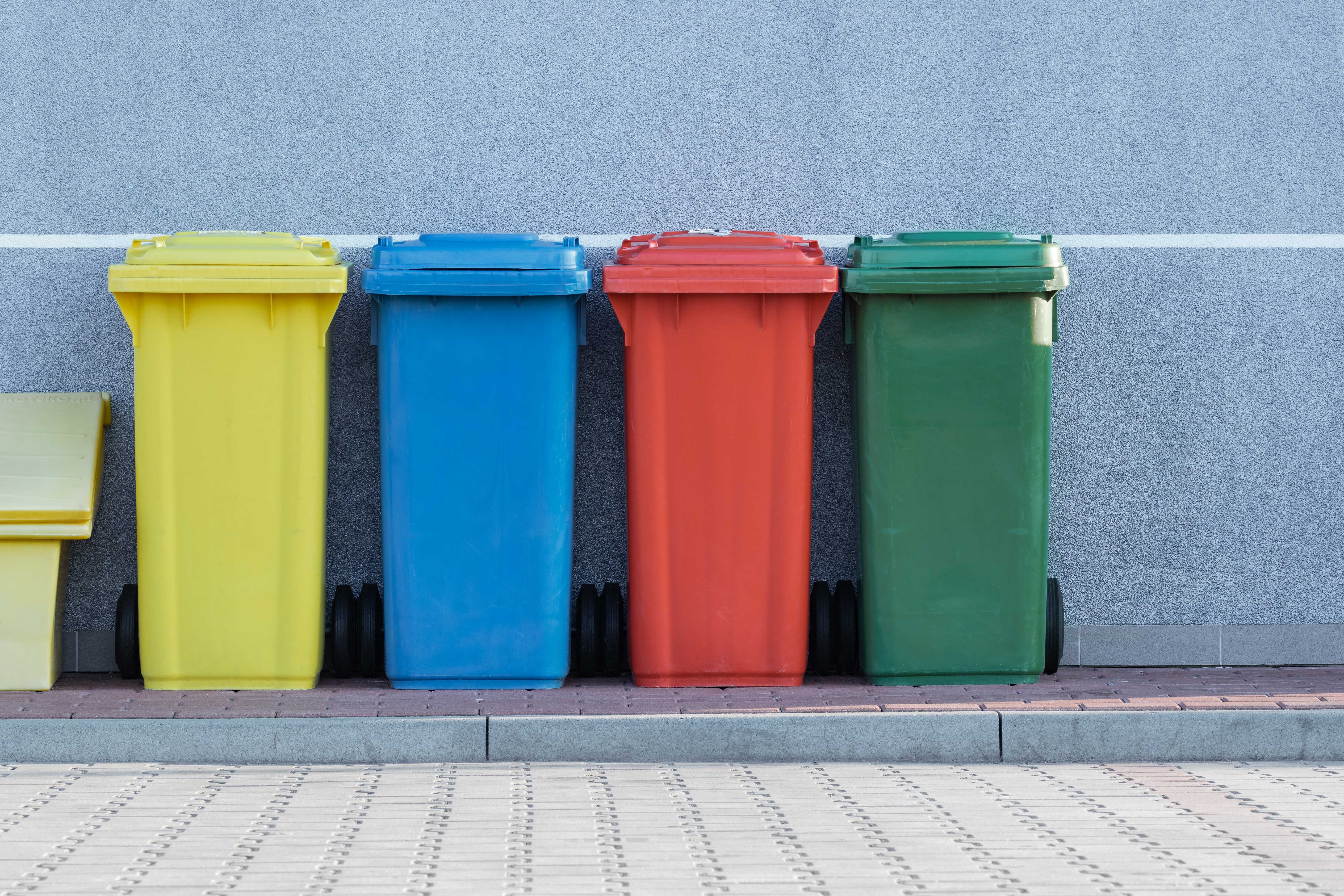 To Whom It May Concern

You are forgiven; but please don’t do it ever again.

I went through the garbage you left piled against our farm gate access and found out a lot about you.

You got several large boxes from ‘Tim Hortons’ to help with your move, but ultimately never used them.  Cardboard, as you know must be cut or folded into smaller stacks and is illegal to not recycle this product.

I know where you live(d) in town, and I know one home address and can profile some of your habits. Privacy is a wonderful thing, though we are losing it rapidly.

Evidence points to one male, possibly a student, and one female who was in attendance at Acadia.

The young lady, with two middle names, is a ——- major and a smart one with mostly A+ and B+ marks according to the unofficial transcript. I like it that you have several Geology courses. I see that you are a few credit hours short of completion in your program.

You eat a lot of fast foods; like Tim’s, with a $25.00 gift card, and you consume lots of pop.  Coca-Cola is preferred over Pepsi and you like juice packs. You buy fresh veggies and meats from midtown Wolfville mall stores.  I know dates and time stamps of several purchases in town, as well as, in Halifax.  I know the last four digits of your Visa card. Several Victoria Secret purchases in Halifax were not beyond your budget.  You enjoy top of the line perfumes. You wear “dailies contact” lenses.  You write cute love notes.

It seems out of character that you would knowingly and with consent dispose of the garbage in such a manner. You appear to be smarter and more environmentally conscious then one who would permit such an occurrence.  You may be sharing your apartment with a young man who has been employed and may still be an employee with the province of NS; according to a single cheque stub. I cannot compile a lot of information on him. However, he is a big boy, size 12 sneakers, ‘Nike Tanjun’, 6th of  July, for  $101.19,  purchased at Sports Check, New Minas. (I see the attending clerk was a former student of mine.) He also preferred boxers, medium underwear, black in colour. The two of you support “Bulwark” microbrewery, drink Keith’s and Oland’s, and Smirnoff, and also try many other beverages. I know the last four digits of his Visa Card.

Good news is you both separate your recyclables quite well, but he left a new condom in a fancy bedside stand box which got pitched when you left the apartment.

A bag of fridge condiments, many still half full, supports my theory that you left occupancy between scheduled recycle clean-up; still no excuse for dumping.

One of you either own or borrowed a half ton truck to haul the garbage as it would not stuff in a car trunk or small SUV.  The vehicle may be a white late model truck that was seen in the area of the dead-end west extension of Davidson Street.

I fail to understand how you could rationalize dumping your trash roadside. Seems there were several better options available.

Please, since we have curb side pick-up in Nova Scotia, it is my wish for you to dispose of your garbage in a more responsible manner in the future.