Last Friday, on the National Day for Truth and Reconciliation, many people showed their support for the Indigenous population of Canada and the inequalities they still face today. While it’s recognized as a nationwide holiday, is it really enough to help Indigenous people? As Indigenous rights activist Ellen Gabriel says: “Reconciliation is meaningless without Land. It needs reparations and restitution.”

It may seem that the quality of life for Indigenous people has gotten better since the closing of residential schools, but that couldn’t be farther from the truth. The only reason it is seen as an improvement is because of the media’s borderline avoidance of any topic surrounding the inequalities and hardships that many people still face. Many reserves around Canada are without clean water, and the Coastal GasLink pipeline continues to drill into Wet’suwet’en territory, completely disregarding land laws. Women and children are still targets of violence and human-trafficking, and only 13 of the 231 Calls for Justice have been completed. While Indigenous peoples make up only around 5% of the Canadian population, they make up 54% of children in the foster care system, and around 40% of those in prison.

Larque Law, a friend of mine, had a lot to say about the holiday as a whole. As she said: “Rather than addressing the very blatant instances of corporate greed and white supremacy happening right now, the media is instead busy virtue signalling and wiping away the white tears of settlers as a national day of mourning has been turned into another opportunity for profit.” This couldn’t be more accurate when considering companies such as Walmart or Tim Hortons, who sell orange shirts and donuts leading up to the holiday. While Tim Hortons claims the profits from the donuts will go to Indigenous organizations, there’s clearly an ulterior motive. People will be enticed by wanting to help, and you never go to Tims just for a donut, thus, their sales increase under the safety net of charity work. While it may not be much, at least the profits from the donuts are going to Indigenous peoples. Walmart is significantly worse, as their orange shirts do nothing to help the marginalized communities they claim to support. Instead, Walmart takes full profit so that people can wear an orange shirt for one day and pat themselves on the back for how good of an ally they are. The whole concept of an orange shirt only helps these big chain organizations and does nothing to help the Indigenous peoples of Canada. Showing solidarity while putting money back into these corporations’ pockets isn’t showing solidarity at all.

On a more serious and life-threatening topic, the Wet’suwet’en nation has been protesting against the Coastal GasLink pipeline for years, only for it to begin construction days before the National Day for Truth and Reconciliation. This pipeline will be the largest private fracked gas investment in Canada. Despite three letters by the Committee on the Elimination of Racial Discrimination urging that the pipeline not be built, TC Energy went ahead and started construction, pointing rifles in the faces of unarmed civilians.

In November of 2021, the RCMP conducted militarized raids on Wet’suwet’en resistance efforts. As Sleydo’, a spokesperson for the Gidmit’en Checkpoint, said: “They want to intimidate us off our land so Coastal Gaslink can start drilling in less than one month under our sacred headwaters, Wedzin Kwa.” As stated in an article by Yintah Access: “RCMP and C-IRG have continuously harassed and intimidated our people and our guests and disrupted our cultural practices and ceremonies. […] The RCMP and C-IRG have also demanded our identification and arrested us, including with the use of pepper spray. The RCMP and C-IRG have illegally seized and destroyed our Gidimt’en property. They have committed assault and battery, and prohibited and blocked our movement on our own lands.” Videos of this police brutality are available online; however, they are hard to watch.

When we compare this protest to the Freedom Convoy earlier this year, the attention and punishment received by both groups are strikingly different. The Freedom Convoy was all over every Canadian news site, lasting multiple days and blocking off one of Ottawa’s busiest roads. They even had backing from the new leader of the Conservative party, Pierre Poilievre. The treatment of those protesting the pipeline and its lack of representation in the media goes to show that awareness of these problems hasn’t gotten any better since establishing the National Day for Truth and Reconciliation. The solution to these problems goes far beyond wearing an orange shirt for a day.

“If Canada were fully committed to addressing the long-standing inequities in public services, then frankly it would take monolithic incompetence to achieve such a perfect record of failure. Additionally, a contrite government would logically launch wide-scale internal departmental reform to fix its approach in the wake of past failures. Canada has not. Instead, successive Canadian governments have avoided ending discrimination toward First Nations children through strategies of denial, deflection, deferral and the use of official procedures such as study and consultation to mask inaction.”

So how can you help? A good place to start is to follow accounts run by Indigenous people such as @yintah_access,, @theonepersonrevolution, @wetsuweten_checkpoint, and many others. Accounts such as these often spread the news about current events that Indigenous people are dealing with. They are also an excellent place to further educate yourself on the topics discussed here and donate through the links in their bios. Remember, truth and reconciliation means much more than wearing an orange shirt for one day a year. 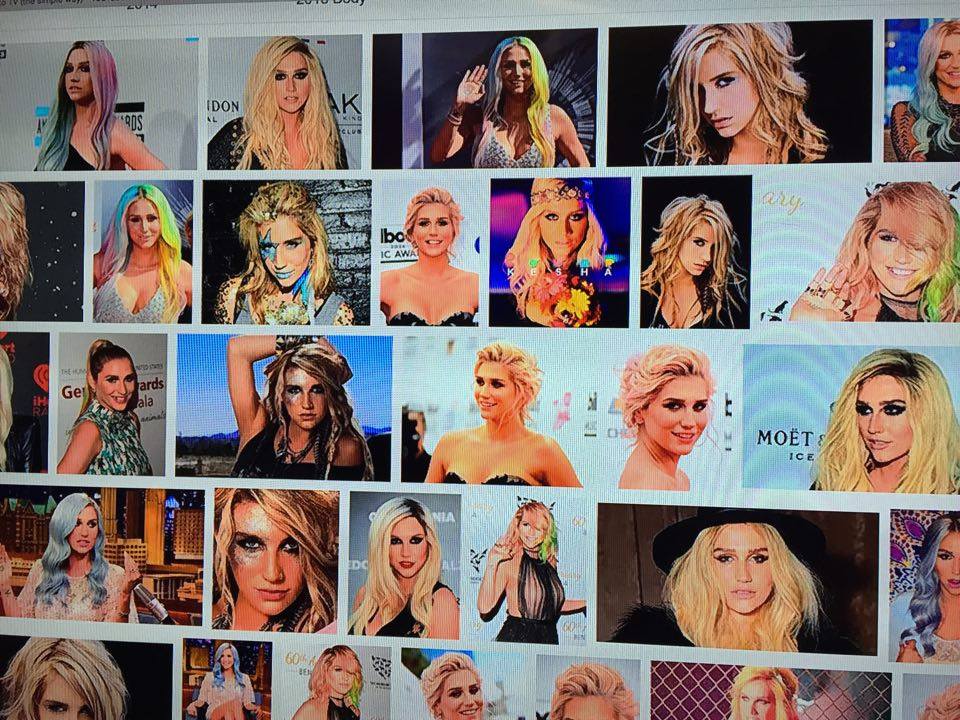 The internet allows anyone, even those who don’t know the first thing about what they are writing, to advocate their pet hypotheses. […] 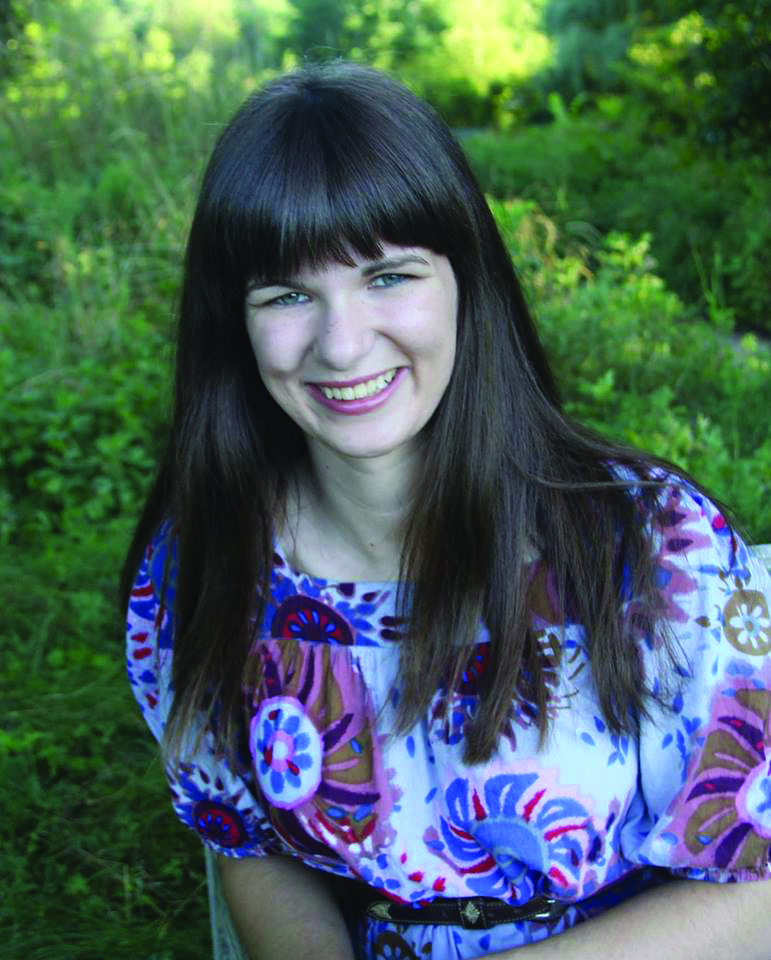 The phenomenon that academics call the “conflation of the vagina and vulva,” in which the term vagina comes to stand for all of the female genital organs, was reflected in my results, particularly when participants were asked to label a diagram of external female genitalia. Only 30% of respondents correctly identified the vulva, and a higher proportion of male respondents got it correct compared to females. The most common incorrect response was vagina, supporting previous research. 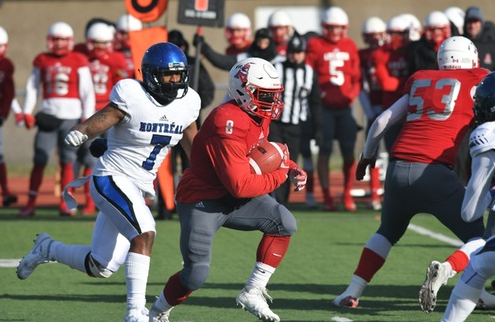 WOLFVILLE, N.S. (U SPORTS) – The Montreal Carabins are off to the 55th Vanier Cup presented by Promutuel Insurance, following a decisive 38-0 […]