Let’s face it. In the past few years, the world has given us a lot to be bummed about, nay, angry about. This means, though, that the world has also given us a lot of great material for music. Specifically, there has been a surge of punk bands entering (or re-entering) the scene. Some say the punk genre died out in the 80’s. To that I say: punk’s not dead. If there is political turmoil, punk will be there. If there are people living life on the margin of society needing a voice, punk will be there.  Here are the top 3 punk bands to watch for in 2017.

Dead Cross
Formed in 2016, Dead Cross is uncompromising and straight to the point. If you’re picturing a bunch of 20-somethings who barely know how to play their instruments, you couldn’t be more wrong (even though that has been the start of a lot of successful punk bands….but that’s an article for another time). You might even recognize some of the band members from Dead Cross as the band is comprised of musical veterans such as Mike Crain (Retox), Justin Pearson (Retox, Head Wound City), Mike Patton (Faith No More), and one of the biggest names in punk music Dave Lombardo (Suicidal Tendencies, Misfits, Slayer). What makes this group great is that they have accomplished the nearly impossible: they have taken the decades of experience and sub-genres and have compiled it into a sound full of the vigour, passion, and energy of a young band just entering the scene.

Style: Although this is a list of Punk bands, Dead Cross has also been described as thrash metal and hardcore. If you’re looking for bands to compare Dead Cross to, think of Siege and Deep Wound. Their sound is visceral, organic, and in your face.

This band reminds us what punk music started as: a rejection of the mainstream and a platform for political and social issues. After receiving criticism from punk elitists (don’t laugh, it’s a thing), this band has been questioned on if they can even be called a punk band due to their unique instrument choices for the genre (some of the songs rock a mean sax). Front woman Ruiz commented to Noisey “We don’t think we really need to challenge anyone’s definition of punk right now. That is not really a priority. We are trying to make what is going on in the world around us relevant”. Indeed, Downtown Boys leave no topic untouched from systemic racism to Donald Trump, from police brutality to trans rights.

Style: Thrash with a little bit of ska thrown in. Think Streetlight Manifesto meets Bikini Kill. But with a lot more anger. And for good reason, because this world is going to shit recently. But I digress.

If you’re looking for that gritty classic sound of the 70’s punk scene but with a modern flare, look no further than Low Culture. With less focus on instrumentation and more focus on lyrics and messages, the sometimes sloppy and often catchy songs will give you some intense nostalgia for some of your favourite bands. At the same time, though, the vocals are crisp and precise giving Low Culture a modern feel. The songs are short and to the point, leaving you wanting more. 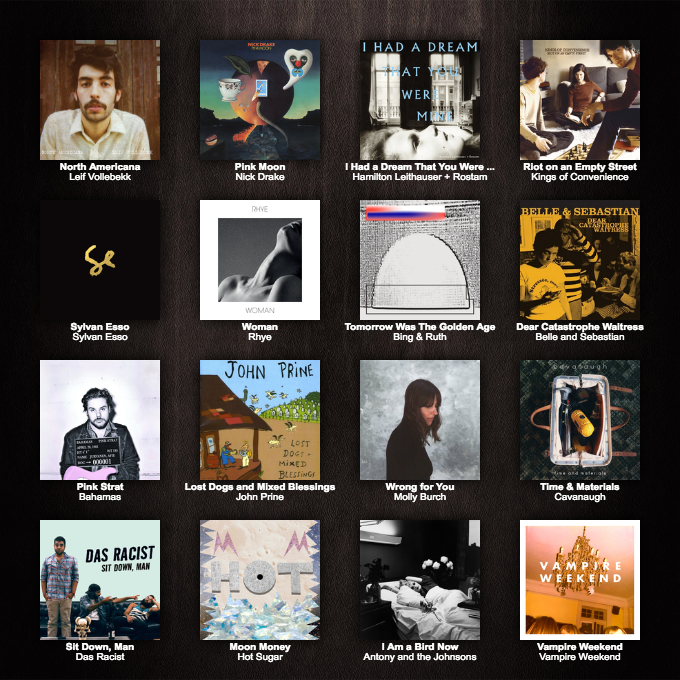 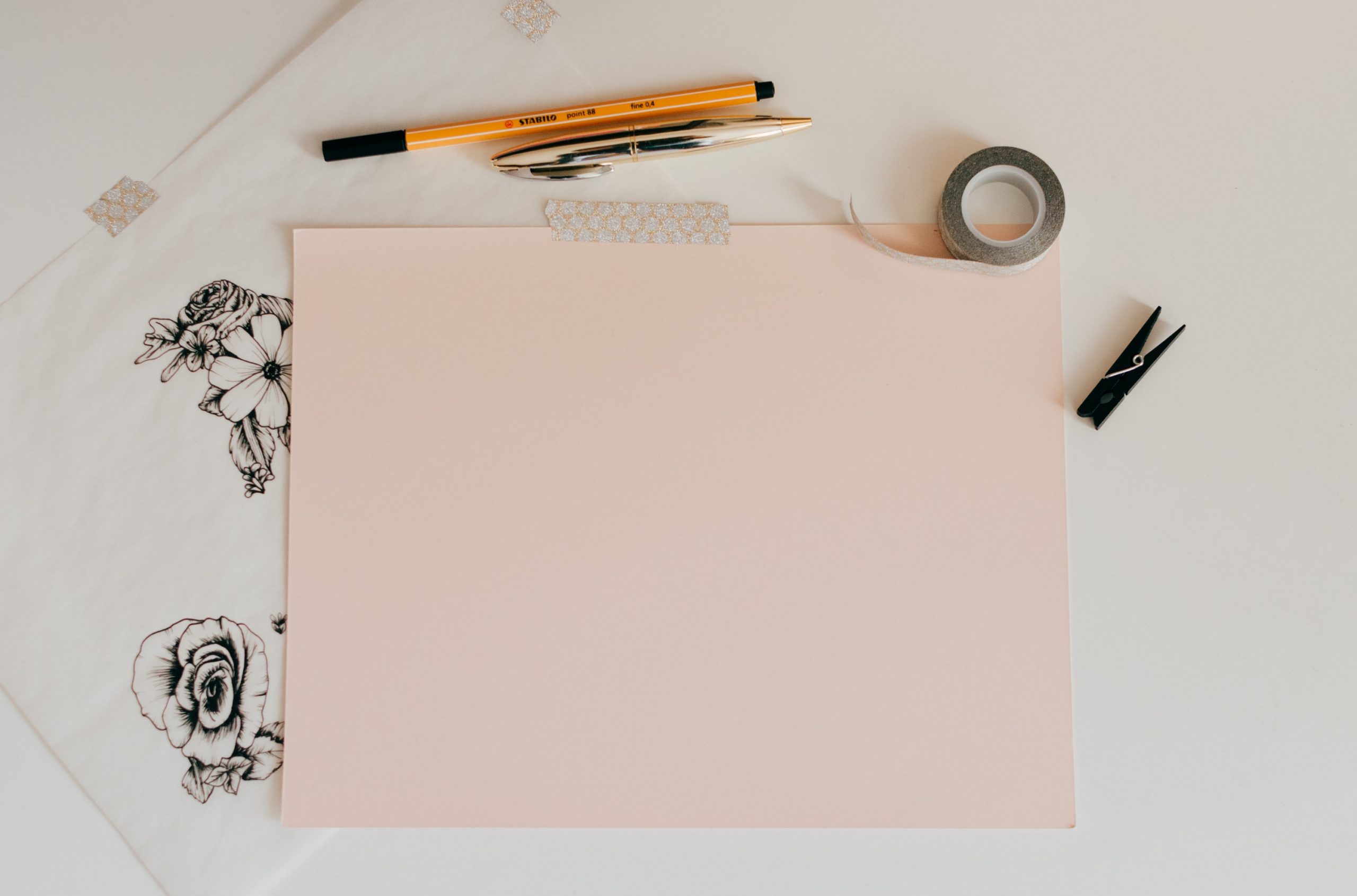 NeuroGraphica is a very specific branch of neuro-therapeutic art that was introduced in 2014. Art therapy is used under many different circumstances […] 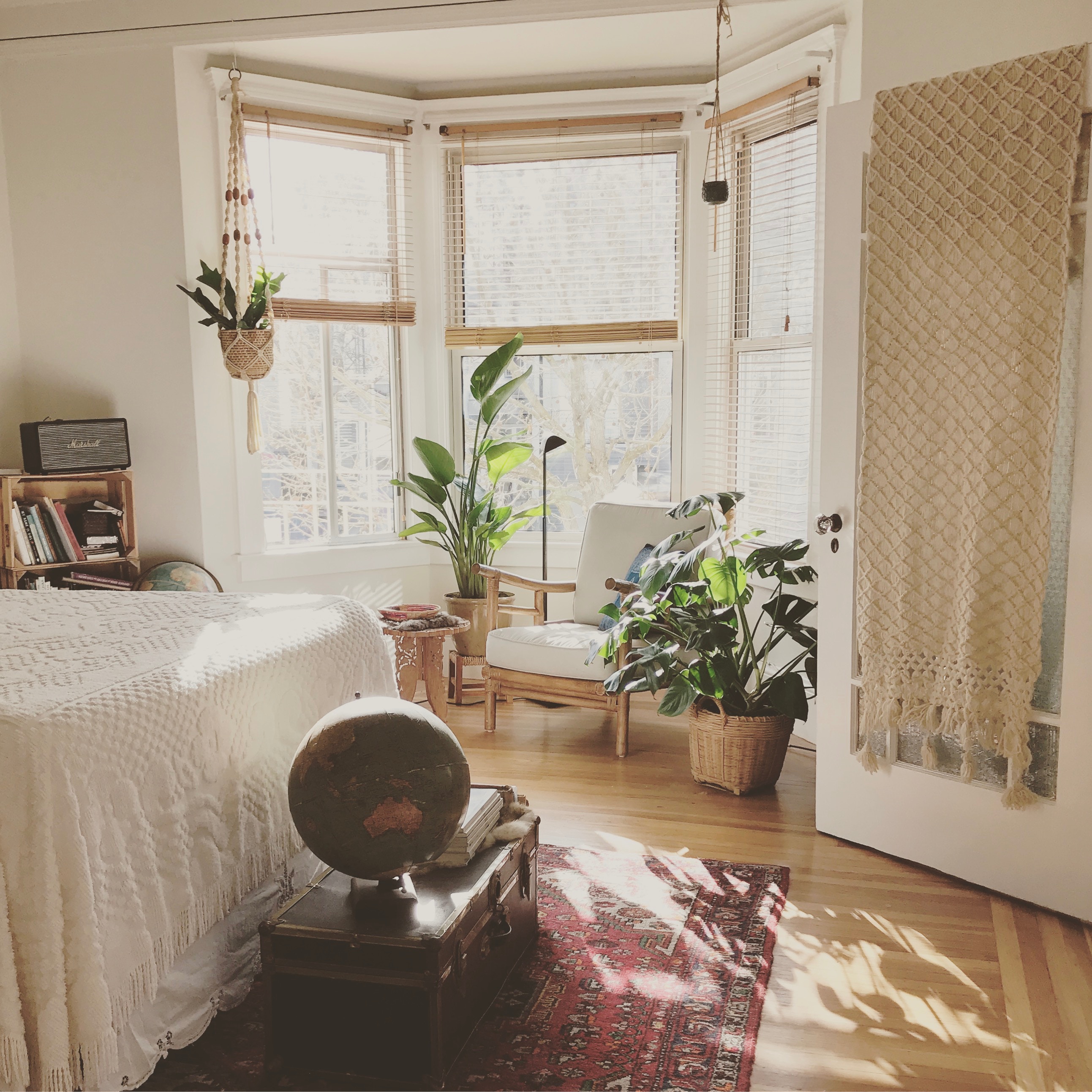 “If you’re in a place where spending money is something you can do, even in small amounts, you will be surprised at the […]