It’s no secret that representation of the LGBTQ+ in mainstream media often varies from non-existent, or inaccurate, to problematic and damaging. While it may not seem like a huge deal in comparison to the countless other injustices the community faces, representation in the media matters. Being able to see part of one’s identity in the media can help to alleviate feelings of isolation and being different. Individuals may also more easily identify and come to terms with their orientation when they see it reflected in those they admire on screen.

To find their identities represented, LGBTQ+ individuals will often have to leave the pop media and go to niche comics, books, and online videos. For example, in the recent revitalization of the Archie comics, fan favourite Jughead, was recently revealed to be asexual (and likely aromantic). However, even these niche areas aren’t safe from the film industry’s erasure: during the new television adaptation of the comics, Jughead is shown to no longer be adverse to romance, and the show’s creators say that he is not asexual, despite the outcry from the asexual community.

While one could fill many encyclopaedias on the topic of LGBTQ+ representation in the media, I’m going to be focusing on examples of asexual representation that have stood out as particularly problematic.

Asexuality is an orientation characterized by a lack of sexual attraction that, like all sexualities, exists on a spectrum. In other words, some people identify as grey-asexual and may feel sexual attraction on rare occasions, while others identify as demisexual, cupiosexual and more. Now for chapter two on asexuality: there are many ways to experience attraction. This means that someone who is asexual may be panromantic (romantically attracted to all genders), heteroromantic, homoromantic, aromantic (no romantic attraction), or any other orientation. The final lesson on asexuality is that while a lot of individuals who are asexual aren’t interested in sex, there are also many who still physically or emotionally enjoy it and have a high libido.

(To learn more visit the Asexual Visibility and Education Network’s website, or stop by the Peer Support Centre in the SUB.)

Alright, now that the basics of asexuality are covered, let’s look a bit at how asexuality is shown in mainstream media on the rare occasion it’s there at all. Often, when there are asexual characters in shows, their sexuality is dismissed, mocked, seen as a medical condition, or invalidated through consistent pressure for sex. How about we take some time now to look at some examples of these characters on screen?

One of the first examples of asexuality that people often point to in the media is Sherlock Holmes of the popular BBC show Sherlock. While many fans believe that he is asexual and aromantic, Steven Moffat, a writer and producer for the show, has said that Sherlock is not asexual and that he doesn’t date so he can stay focused on his work. Moffat then goes as far as saying that it wouldn’t be fun if he were asexual because there wouldn’t be any tension. While it may not seem like a big deal, this mentality is seen throughout the film industry making it hard for those who are asexual to receive the benefits that come with seeing your orientation represented on television, which are benefits that cisgender and heteroromantic/sexual people experience daily. Besides, if the only thing that makes a character entertaining is their degree of sexual attraction, maybe it’s time to look at adding a bit more personality into the mix.

Another place that asexuality has come into the limelight was on the medical drama House M.D. When two patients come into the hospital for a clinic appointment, Dr. House learns that they are asexual, and quickly sets out to prove that there is a medical reason for the couple’s orientation. By the end of the episode, House finds a tumour in the husband’s brain that is suppressing his libido (libido is often separate from sexual attraction) and learns that the wife was lying about her sex drive to make her husband happy. The main issue here is that this story implies that asexuality is a medical symptom or condition that needs to be fixed, a message frequently sent to the asexual community. This reinforces the misconception that asexuality is not natural and that there is something wrong with an asexual person. This can be emotionally damaging, isolating, and for some it can make visiting misinformed medical practitioners a more nerve-wracking experience than it already is.

In the TV sitcom The Big Bang Theory, Sheldon Cooper is often believed to be asexual and likely aromantic, something that is regularly used as a running joke. In later seasons, however, some darker undertones begin to emerge within his relationship. Sheldon eventually finds himself in a romantic, but non-physical relationship with a fellow scientist named Amy. For a while, it was refreshing to see an asexual, and possibly aromantic character in a relationship that worked for them. Unfortunately, as the show progressed, Amy made regular sexual advances towards Sheldon, something he regularly ignored or said he was not interested in. After several seasons of consistent pressure from Amy and Sheldon’s friends for him to sleep with her, he eventually does. While they may show this relationship in a light manner, it is important to be aware that pressure to perform sexual acts, coercion, and sexual assault in an attempt to ‘fix’ the person’s asexuality are serious problems within the asexual community. Subtle messages on shows such as this add to a culture that often views sex as being something that is an obligatory part of a relationship regardless of one’s comfort zone and preferences.

All of these examples from mainstream media are part of the reason why having asexual and aromantic characters in healthy romantic, sexual, and platonic relationships are so important. It means telling those who are struggling to come to terms with their identity that they are not broken, their identities are valid, and they are worthy of healthy and supportive relationships. When television shows and individuals shrug off the importance of having asexual characters like Jughead, that’s more than just a decision to make the character more ‘interesting’. That choice has real world consequences and perpetuates the misconceptions and dangerous ideas about asexuality that are shown in the media. I for one say it’s high time that we start demanding better representation in the media, not only for asexual individuals but for all underrepresented and marginalized groups. After all, doesn’t everyone want to see themselves reflected in the hero on the screen? 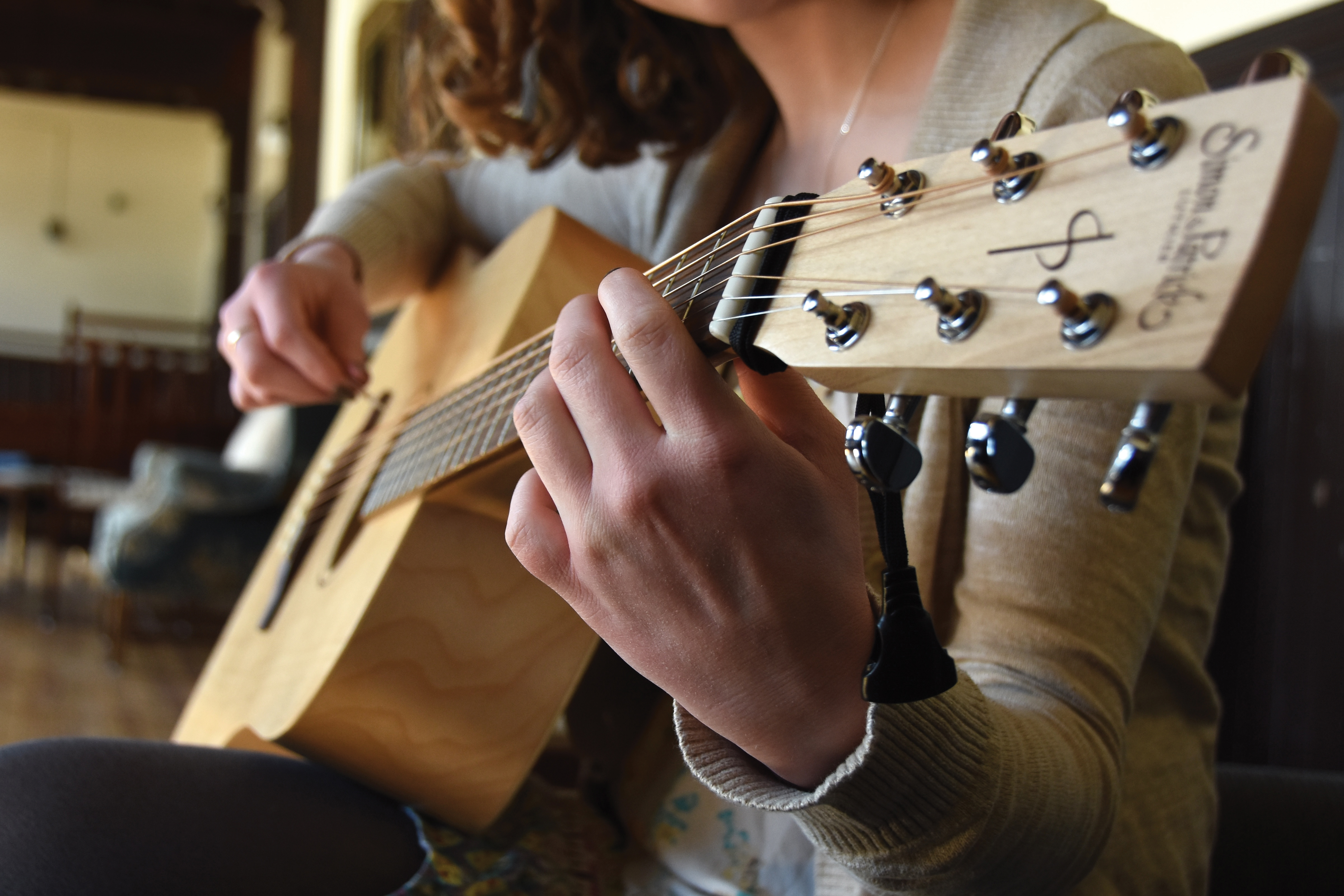 Jeff Torbert is a Halifax based guitar-guru and instant-harmony-provider who has performed at a variety of venues, from bars and churches to […] 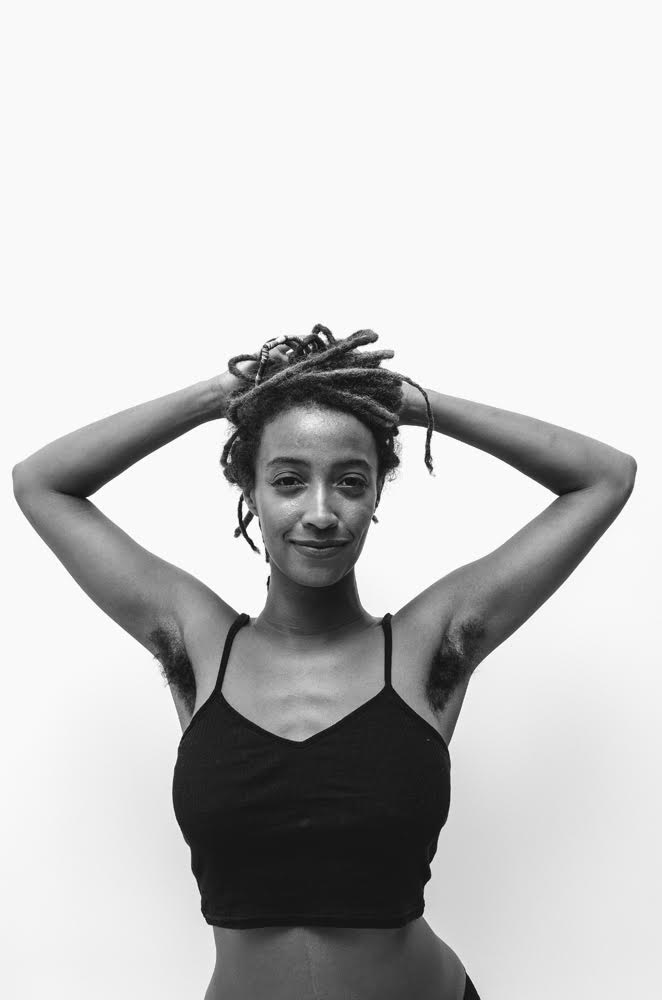 A small but revolutionary movement is spreading on Instagram. #FlowersOfChange is a photo series that was started by Amber Amour, an activist […] 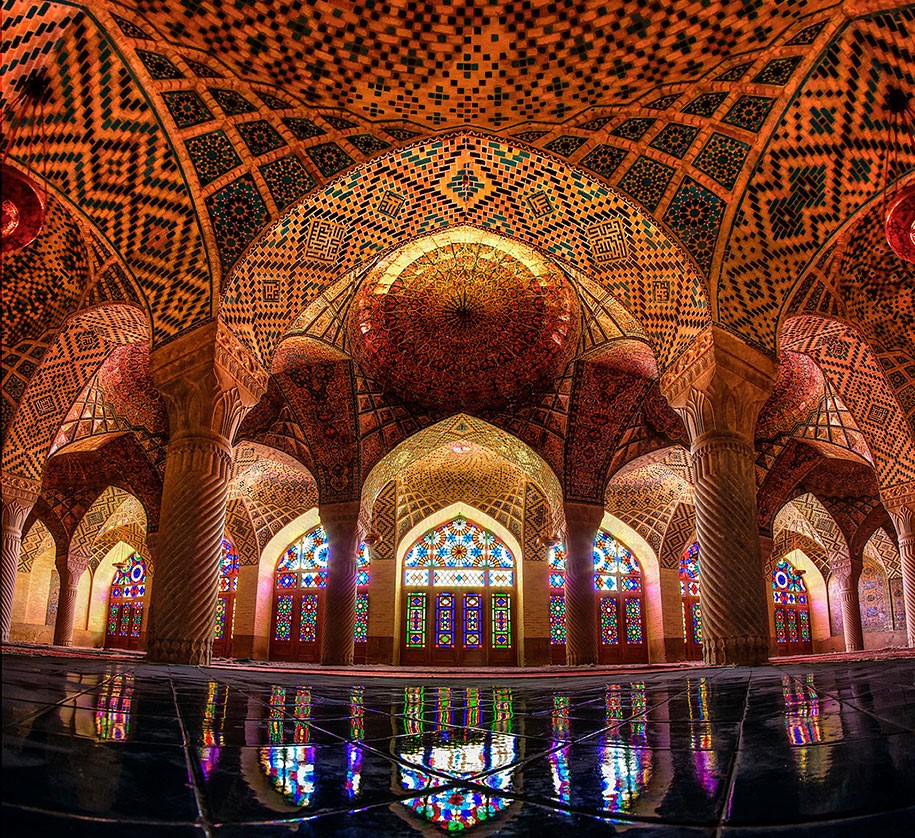 Delighted to see writings on asexuality here, and very glad that the problems with the above examples are being pointed out. So often all I hear is “but this character is asexual, what’s the problem?” and yet in all individuals I can think of that are represented as asexuals on screen, there is something else that makes them -other-. It is either a fixable fault, or a symptom of an otherwise troubled individual. The nicest example of asexuality I’ve personally seen in media is Valentina in the comedy show “Sirens”, now cancelled. She is known better as “Voodoo” and has an unhealthy interest in death, blood, and other slightly unsavory things. Even her, however, I would argue is an unhealthy portrayal of asexuality simply because she is one of the ONLY portrayals. Being asexual and being super weird aren’t mutually exclusive, but if this is the only way my community and my identity is being portrayed, then that’s the same as saying they are commonalities.

Hey Edda, thanks for replying!

I’ve heard just the opposite a lot, “Well it doesn’t really matter”, so I wrote the article to say why it does!

I agree, the othering of LGBTQ+ identities is a pretty common trope, and they do it so much with Ace and Aro characters.

I have heard of her character on Sirens. I didn’t watch the show, but I heard she was also often pressured by her peers, which I think is a problem as well. Really disappointing to hear they othered her too.

I hear you. These potrayals wouldn’t be such an issue if we had dozens of other ace and aro spec characters to turn too, but having only a handful of othered characters is not a healthy way to potray them.

I know that Todd on BoJack horseman is a pretty highly regrded ace character, though I have concerns with that potrayal as well. It is a better one though! I always be a fan of Jughead in the comics though. In recent ones he was potrayed in a fantastic light, and wasn’t othered. If only they could translate that to film!