In the past, Team Canada partnered with Hudson’s Bay for their gear and fan apparel. The company has a past deeply rooted in colonialism, which is one of the reasons for the outrage that ensued when they decided to sell orange shirts for Truth and Reconciliation day. It appeared as though the Hudson’s Bay Company was trying to profit off of the first national day of Remembrance and Reconciliation. In light of these things, Team Canada decided to part ways with the company. More on the issues with Hudson’s Bay Company can be found here.

In a press release on September 23, 2021, it was announced that Lululemon would be the official apparel provider for the Olympic and Paralympic Canadian teams. This is a multi-year deal, set to extend until the 2028 Los Angeles Olympics.

Perhaps one of the most awaited events of the Olympics is the opening ceremony, in which the teams represent their countries in a parade. The ceremony has cultural flares of the host country, however all teams get the chance to express themselves. Attending countries sport specially designed apparel representative of their cultures.

Team Canada could be seen in deep reds and maroons, complemented by warm creams and whites. Red and white, very Canadian. However, the different textures of the clothing contributes to the appearance of a snowy landscape or a summer sunset. The athleisure company is known to create comfortable and practical clothes for athletes.

Lululemon also included what they call the “Future Legacy Crossbody Bag” to their apparel lineup. When one bag is sold, 10% of the proceeds go back to Canadian athletes through the Canadian Olympic Foundation and Paralympic Foundation of Canada.

There has been much speculation at the prices of Team Canada fan gear. An article by Manuela Vega of the Toronto Star explores the immense price increase between Pyeongchang and Beijing winter Olympics. For example, the classic Team Canada knit mittens skyrocketed from 15$ to 68$ CAD! If you want to buy a simple red crewneck with the maple leaf on it, you will have to part with approximately 110$. In past years, I would get a pair of mittens to show my support. This year I decided not to. As a university student, there is a limited amount of money I can sensibly spend. I know that I am not the only one either. Many Canadians do not have this kind of extra money laying around to spend on mittens or sweaters.

Although the gear kit provided by Lululemon includes cool clothing, it is inaccessible for many Canadians. But going back to the athletes, the innovative technology found in lulu’s clothing made for a comfy and cozy Olympic stay. 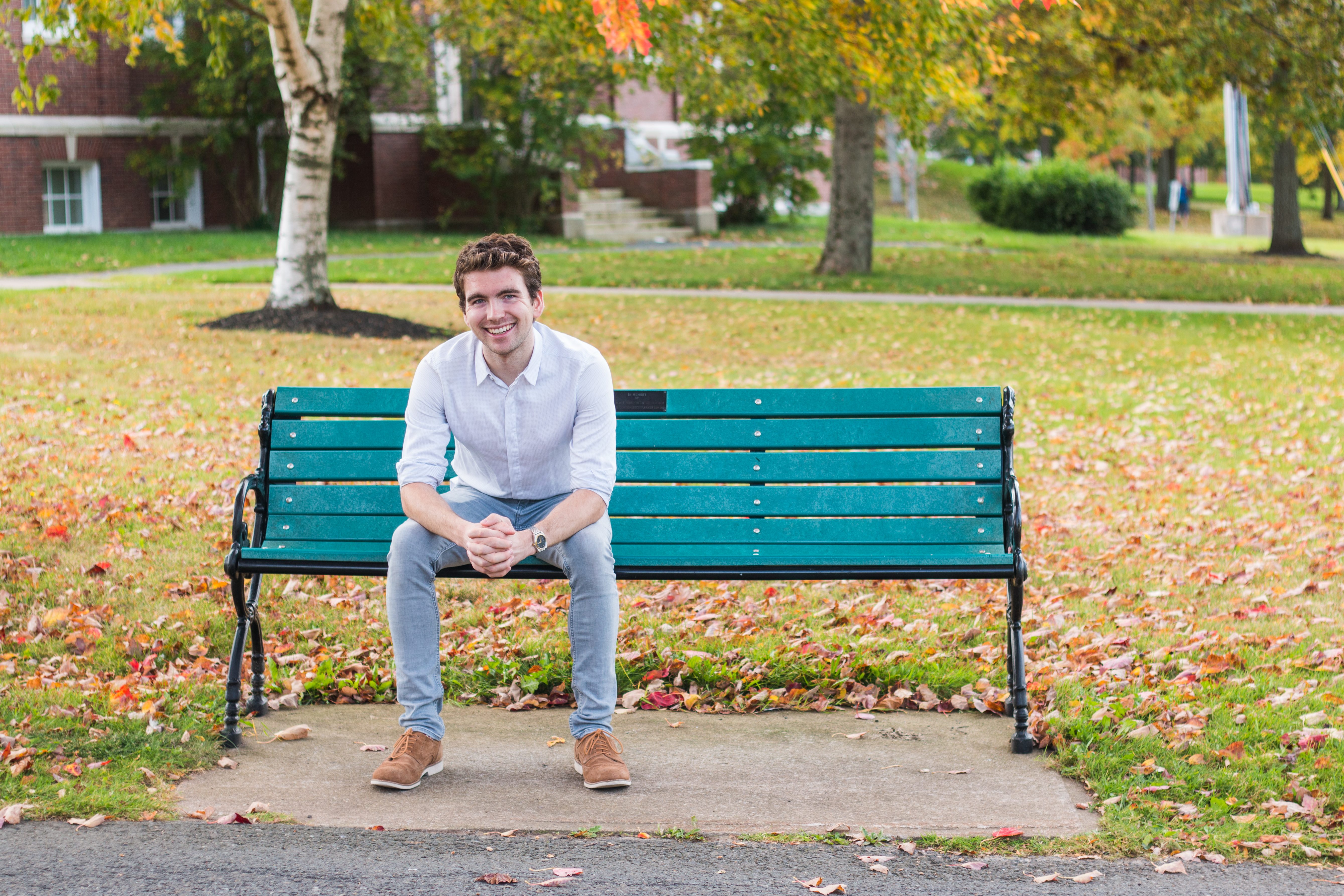 More often than not, summer is a time for students to recharge before a strenuous academic year. Summer’s also a time to […]

It is not a secret that Canada’s justice system, like the American system, favors the white man. Incarceration rates upon the Indigenous […]

Although the commercialization of Christmas and the very early TV Ads and store displays get on my everloving nerves, I still find […] 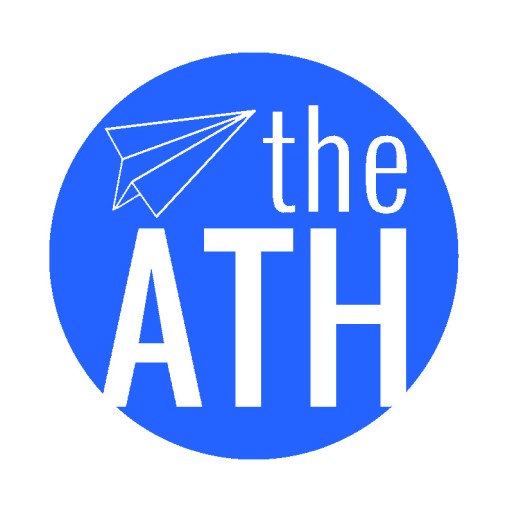