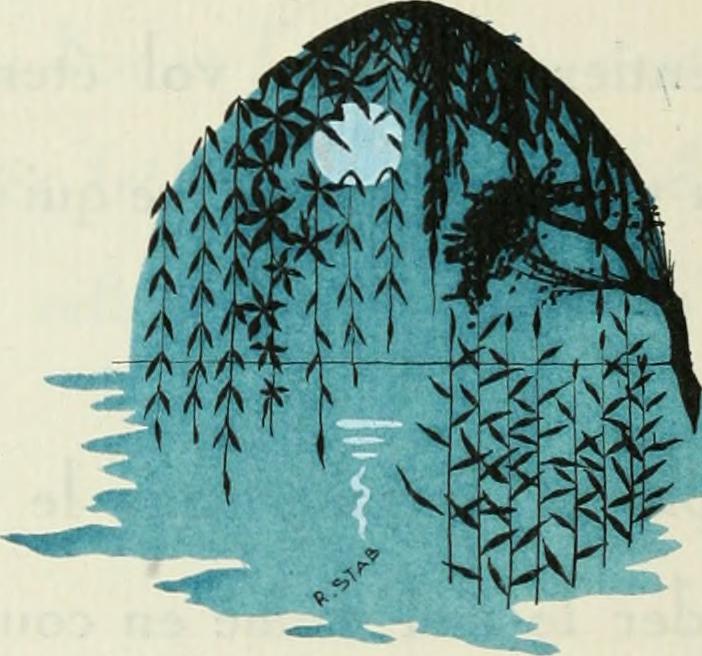 I’ve never seen God, but my brother did once. In 2007, hopelessly lost on a hiking trail in northern France, he stumbled across a field of matted grass. A train was passing through the field. He watched the windows of the train fly past, all so similar to one another. None were open but one. Towards the end of the train’s meandering body, a man in robes was sticking out his head into the wind; his mane of brown hair sent in every direction. To this day, my brother swears this man was God. He was not the spitting image of paintings or stained-glass windows. His skin was wrinkled and olive-coloured and He smoked a Gitanes cigarette. Upon seeing my brother in the field, He said just one word. Josh has never told me what this word was (and I have long suspected that he never even heard what it was), but he has suggested to me once or twice that it was three syllables long. The train was gone just as Josh realized what he had seen. When He saw Josh running after him, God vaguely waved and disappeared into the green of the horizon.

Several minutes later, Josh’s hiking friends caught up with him, running and panting “Where were you?” He didn’t explain it to them. There were bigger worries, like how to get back to the trailhead. After some argument, the young men followed the train-tracks back into town. Josh bade his hiking friends farewell to walk back in time for dinner. He was halfway through the final week of his stay with our parents’ friends, the Mansouris. We visited the Mansouris once as kids and speaking truly, we barely knew them, but Josh was cutting any expenses he could in his trip across Europe. Josh says they were gracious hosts and that their cooking was exquisite.

He remembers it quite clearly: for dinner there was roasted salmon and green beans and yogurt and strawberries. Like most meals he ate there, it passed in near-perfect silence. They ate their food and the sun set from behind the kitchen windows and every few minutes, Elodie would look at Josh. Her parents didn’t notice, or maybe they pretended not to. Following a fast ten minutes, Josh asked to be excused in some very tacky French and walked down to the harbour. It was a few minutes down a narrow street; the clouds were almost purple from being so grey and so dark.

It was called a harbour. Nowadays, the water there is too shallow for the exchange of merchandise, and the only vessel was a hardly-necessary bright orange life raft, barely visible in the dusk. Josh got out his pack of American cigarettes and sat down, his legs dangling over the wall moss that grows down to the water. He tells me that this was his first real chance to think over what he had seen. There was no good reason to assume that the man on the train was God, other than his exquisitely long beard, but Josh couldn’t get the thought of his head. He thought about calling his friend Kristjan, and he thought about calling me, but he was convinced we would laugh at him. We wouldn’t understand how His eyes looked through Josh, like a blind man who knows exactly what he is seeing. We couldn’t ever know the mythical awe that Josh felt, staring up at the open window. Nobody else I’ve ever talked to has even claimed to have seen God. Only Josh. This was one way he would always be alone.

When Elodie cleared her throat, Josh says he nearly jumped down into the river with fright. She apologized and sat next to him. Josh has never told me this, but I suspect he offered her a cigarette at that moment. Back then, Josh offered everyone cigarettes. They sat there in silence, listening to waves lap against bricks, either smoking or not smoking. Elodie broke the silence. “Your suitcase is packed.”

Josh nodded and laughed in the way that he does. “Yes it is.”

“I’m going to Spain with you.”

Josh sighed and focused extra hard on the darkness of trees across the water. He tries not to be insensitive. “We’ve had a good few weeks, ok. I’m sorry. I shouldn’t have ever…I’m sorry about this.”

“You’re leaving tonight. You used me.”

Josh threw his cigarette down to the life raft. He missed, and watched it bounce into the void. It made a fizzling noise. “Kind of, yeah I did. You used me too.”

When Josh didn’t answer, Elodie left. Josh stayed at the harbour, trying to perfectly recall what His face looked like. He had a birthmark on His left cheek, but perhaps it was a scar. Which one was it? Two hours passed. Josh walked back to the house. He was careful to be quiet walking upstairs. The wood was loud, and the Mansouris were light sleepers. His suitcase and his backpack were laid out on the bare mattress. There was a note with ripped edges balancing on the suitcase: Elodie’s e-mail written in pen. Josh folded the note into his back pocket, picked up his stuff, and left. That night, he slept at the train station. God wasn’t waiting for him.