A Writing on the Challenges of our Present Times

It comes as no surprise to the many hundreds of thousands of people who have studied history, that whenever a society is created, it will have people who are ostracized. These may go from the slight dissatisfaction with society and feeling left out, to the more draconian ideas of slavery. One should consider that society is built on the will of the majority, but that the minority, if pushed far enough, will either spring forth towards their own independence, be brought to fit into said society, or most unfortunately of all be eradicated.

The most successful of large societies and empires, like those of the British, Khan, Qing, Egyptian and Roman Empires have had their own fair share of infighting. They would spring from personal rivals in their own courts, to outward enemies. They would each also have the ever so common oppressed minority of which they would have to deal with. The Romans had the Greeks, the Qing had the Tibetans, and the Mongols and Brits had almost everyone of the known world. Though how they would treat such people under their reign differed drastically.

While the Mongols saw everyone in their empire as lower, the khans made no exceptions when trying to incorporate them into their society. On the other hand, the British and Egyptians had perceived those under them as slaves for which to build their grand empires and subsequent palaces and towers. It was not as much the foreign enemies that brought them down, but strife from within.

Take for example the USSR which had, under its Iron Curtain, a total of 15 socialist republics and 750 nationalities under their sway (McCauley 2018). In the closing days of the Cold War we see riot after riot. Ukrainians starved, Hungarians protested, and Polish fought in the streets for their independence. It was of course how the USSR managed itself that lead to its eventual collapse, but what cannot be ignored is the importance of the near endless nationalities that have suffered under the Social Regime, along with its own national Russians.

It can be assumed that those that feel the most left out, rejected, cursed from the society in which they were born will sooner or later act out against their oppressors. There are of course those more prone to sitting and waiting for things to change, or those too introverted to speak their mind. Sometimes these people cannot find comfort in their own minds, as people will shut them down immediately. I know that if I were to voice my opinion, that even in such an understanding country as Canada, the mobs of those that disagree would be out in force to shout down anything I had to say, simply because it was not a mainstream idea or one which fits a certain narrative with said society.

I do understand that it is time that I should stop “beating around the bush”, though there are things that need to be understood if we are to bring up such topics. It is that case of those that are currently ostracized in our “Modern” society. There is a reason that I put modern in quotes and this will also soon be discussed. For even if the essay where to be discarded to file 13 or burned in a fire (HE 2018) the idea will still be out there, in the mind of a person who feels he has something to say but cannot do so out loud.

When we talk about the present it is common for many to call this a time of progress or “Modern Times”. We use this term to show our progression from the past, but what have we learned thus far? We continue to make countless mistakes due to the ever-changing society in which nearly everyone on earth lives. I believe we would be strained to say that we live in a modern and progressive time. With enough time that has passed to reflect on such important things in history as those of the enlightenment, end of slavery, the world wars, and the end of the first cold war, we as a species should have had the mentality or at least understanding to fix issues that have plagued us for so long. Though it is not always so simple as to “learn from your mistakes” and to follow the “Golden Rule”. For many people have many different opinions, and with each person we have someone who thinks of their world in their own mindset, because we are all individuals.

If it is to be believed that we are a more progressive society, why are we still so antagonistic to each other. Why are the ideas of those than can be thought of as present-day philosophers shouted down in all ideas that there are to put forward? In the western world we usually have a shared agreement of the principles of Freedom of Expression, Freedom of Religion and Freedom of the Press, but so often we see that so-called speech can be restricted, if it is wrong. We can practice our preferred religion, if it suits the needs of the state. That journalist can do their work ethically and unhindered, if they do not bring up the controversial or ground-breaking, and much more now the truth. With so much out there in the world, between word of mouth and the constant stream of the internet everyone has an idea, but no one is correct.

In the eastern world there is much more of a connection with traditions and sense of place within a society. Take for example two of the biggest players in Asia, China and Japan. China’s security system and social credit system is something out of 1984. The people are constantly watched, and any dissent is crushed with the brutality nearing the intensities not seen since Tiananmen Square. This time in a more secret and scary fashion. Across a sea we also see Japan, whose social standings system is so strong, that if any person were not to fit perfectly in society would so easily shut themselves indoors for years; a condition come to be known as Hikikomori (MA, 2018).

In the minds of the people from either society, of those mentioned and those not, we can see that if one does not fit into the system in which they were born they become an oddity to be discarded or looked down upon, for the future people of a nation to learn from. But does the one that does not fit so easily into their respective nation not matter? What can be learned from these people to improve our standards as human beings? Becoming a little personal, I was born in a place in which I did not feel like I fitted in at all, and which I still to this day do not believe I belong in. The people that would complain if I left and never came back, are the same people that have before and will continue to bully, harass and ultimately cast me out. I have unfortunately no impact on the place on which I was born, and the generations that continue are not a growing enough population to influence the politics of such a place.

There is of course hope within the home that I find myself in now. While not as well known a person as from where I left, they have shown me greater care in such a short time then I have had for most of my life. Though there are still the ideas of feeling left out. From groups in real life to forums on the internet, we have decided as people that we would rather sit with “our own” then try to understand the “other” people. How many such ideas that may have had a positive impact have been left by the wayside due to not so much our closed-mindedness, but instead our disdain and uncaring attitude towards them. Even in the smallest of communities there are those who are left out, but with effort we can try our best to bring them in and try to never give up on them. We may so easily call them the worst things imaginable or simply ignore the problem until we find out about it in the worse way possible. Let us then truly learn from our past mistakes and act. Act to not call out the “left” or the “right”, but to instead understand why they consider themselves as such, in the case that they do. We should try to find out why a person has shut themselves out from a certain society and loathe it (the society), rather than loathe them for not simply fitting in and assimilating like the Borg (Hive-mind).

In conclusion, while nothing may change in the present, and the future is unknown, I find solace in the ability to challenge any idea, as so many people in the past have not been able to. Thank you for reading.

Ma, A. (2018, January 14). A psychological ailment called ‘hikikomori’ is imprisoning 500,000 Japanese people in their homes – and it’s more of a threat than ever. Retrieved October 18, 2018, from https://www.businessinsider.com/hikikomori-worrying-mental-health-problem-traps-japanese-at-home-2018-1 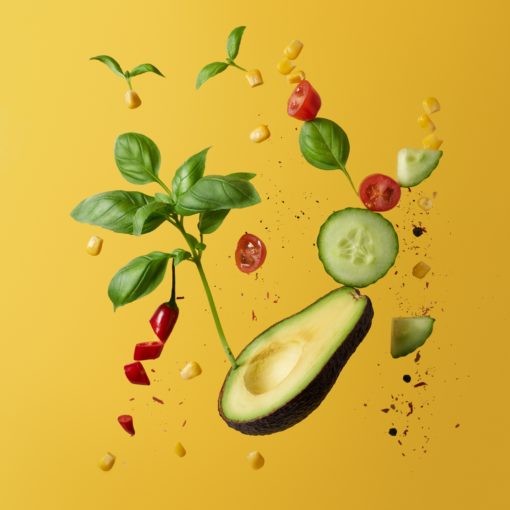 Each day, Wheelock Dining Hall fills with students searching for food. Many students find the transition between eating at home to eating […] 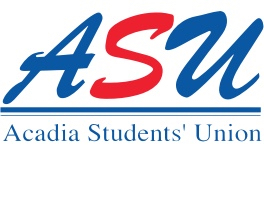 The Acadia Students’ Union is already back and busy. In September, as students once again flooded into the town of Wolfville, they […] 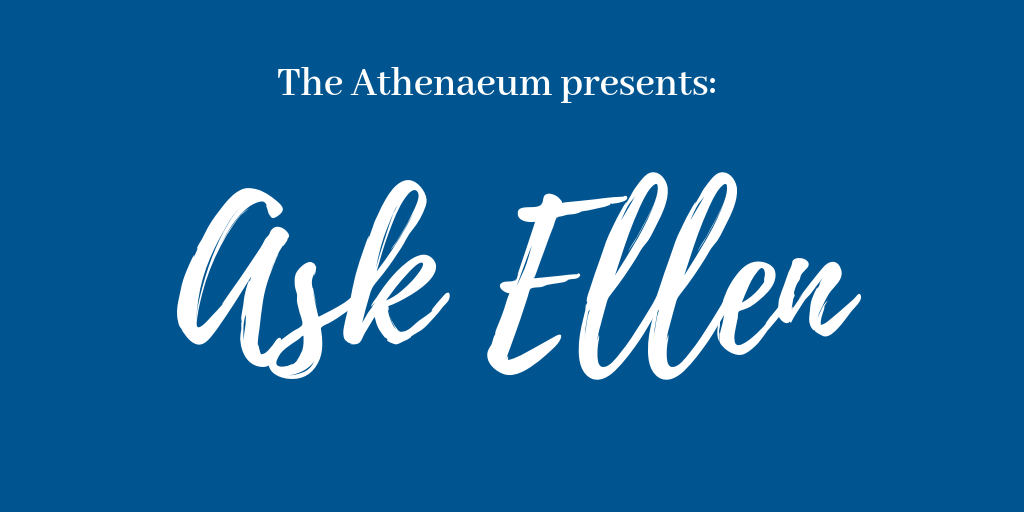 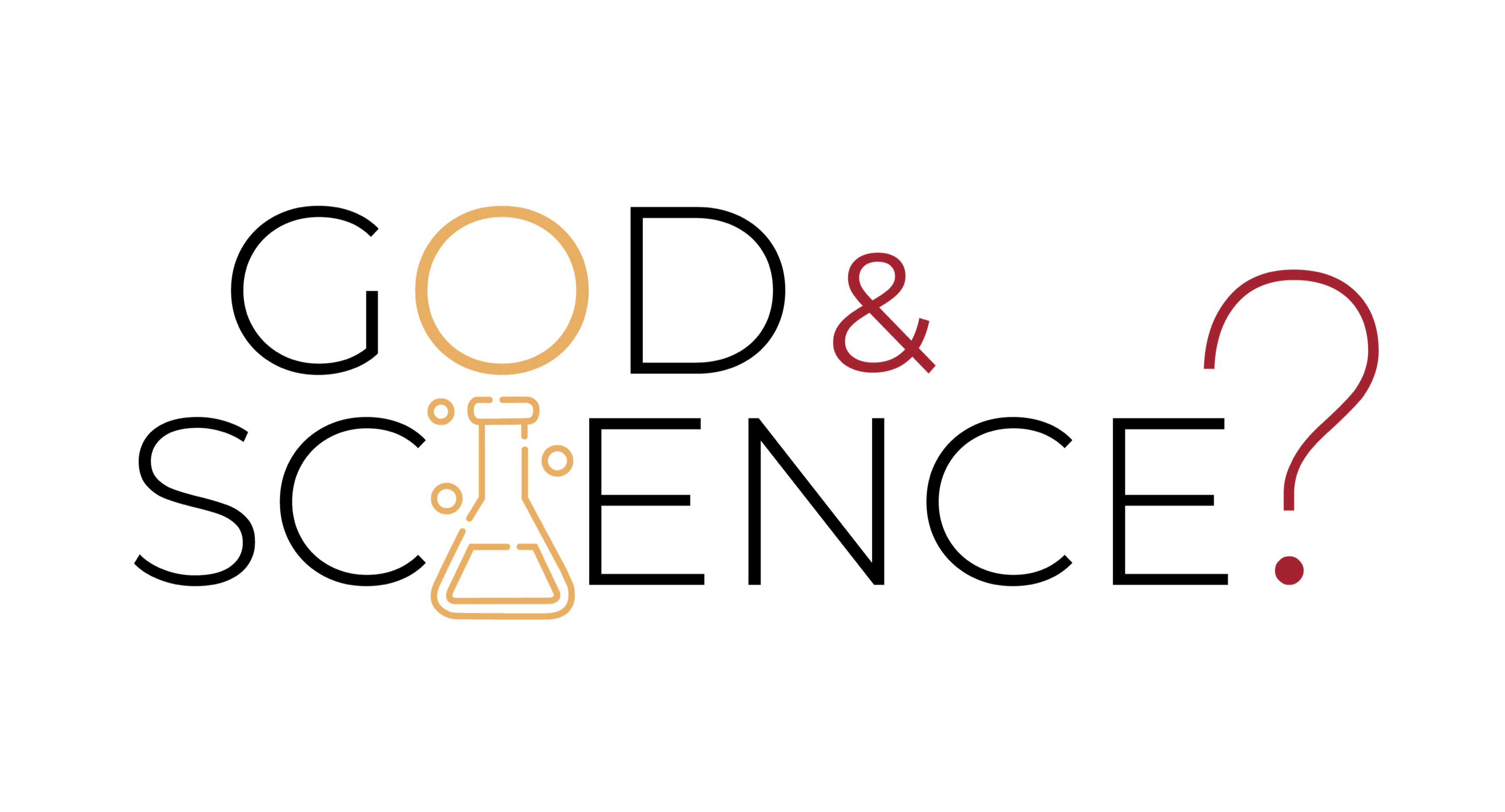 According to the most recent Statistics Canada census taken in 2011, 76.1% of Canadians reported having an affiliation with a religion. This […]

Thanks for expressing this document and making it public