“We have tried apps, tried keys, avoiding the bus and taking a taxi, phone calls, wearing flat shoes, panic button key chains, avoiding going out at night altogether, we have surrendered independence, tried running, tried screaming, tried to keep our head down, tried crossing the road, tried hiding in a crowd. Not one thing will change until the men that do it do.”

Sarah Everard, a 33-year-old UK woman went missing on March 3rd, 2021, after walking home from a friend’s house. She was last seen at 9:30 PM when she was captured on a doorbell camera walking alone toward Tulse Hill.

A week later, Everard’s body was found in woodland near Ashford, Kent. It is suspected she had been raped and murdered by 48-year-old police officer, Wayne Couzins.

The tragedy hits home for women across the world. Vigils and protests are taking place, and on the rise is a social movement, “Not All Men”, and counter arguments addressing violence against women.

When a woman hears news of another woman being abused – no matter where in the world she is – she thinks, “that easily could have been me.” It easily could have been a friend, a neighbour, a teacher, a family member. Women around the world run the risk of being raped and killed every day the second they leave their homes. Even when they are inside their houses, it runs through the back of their mind.

This is why women walk with keys between their knuckles at night; this is why women check behind their cars and, in their backseats, and drive away before turning their GPS or their music on.

However, it is not just men who rape and murder, domestic abusers, molesters, or men who take advantage of women. It is men who are “only joking”, men who grope, spike drinks and ignore the word, “no”. It is men who “rate” girls, it is victim blamers, unsolicited picture senders, stalkers and men who refuse to take any responsibility for their own or their friends actions. It is the men who dismiss women speaking up.

It is men who stay silent.

Not being “one of the bad guys”, is not good enough. Unless you are actively working to dismantle the patriarchy, you are part of the problem.

You can be a loving husband, brother or friend to women, and you can still be part of the problem. Here is why; loving women is the basic minimum; nobody gets an award for treating men like they are human. When women love and respect men it is seen as their duty, but when men do the same, women are expected to be thankful.

To all “good” men; check yourself. Check how you are talking to bad guys, why you tag along when they make offside comments to women. Check why you defend your friends and laugh when they make sexist jokes, rape jokes. Are you telling them it isn’t funny or are you provoking their behaviour? What are you doing when other men slut-shame women? Call yourself out, and then call out your family members and even your “buddies”. Surround yourself with people who recognize their own (male) privilege and entitlement and are diligently working to make the world a safer place for women to live.

To all women with internalized misogyny; check yourself, too. Check what kind of treatment you accept from your male coworkers, friends and partners. Check how you idolize “good” men for doing the basic minimum. Check how you silence other women for speaking out and, especially, understand that an internalized misogynistic mindset has been ingrained in you by a society and institutions that actively oppress women. Do better, be better.

Finally, let us all remember that feminism is only effective if it is intersectional. Speak out for impoverished women, disabled women, racialized women, transgender women and all marginalized groups of women. The real fight is against the system.

Not only has Sarah Everard’s tragic death opened the doors to a whole conversation about gender violence, but it has been a wake-up call for most people.

Not all men are sexually violent, but not all men choose to challenge misogyny, sexist jokes, stereotypes, objectification, victim-blaming, and patriarchal structures.

The Women’s and Gender Studies (WGST) program at Mount Allison University is in jeopardy due to alleged budgetary reasons. The absence of […] 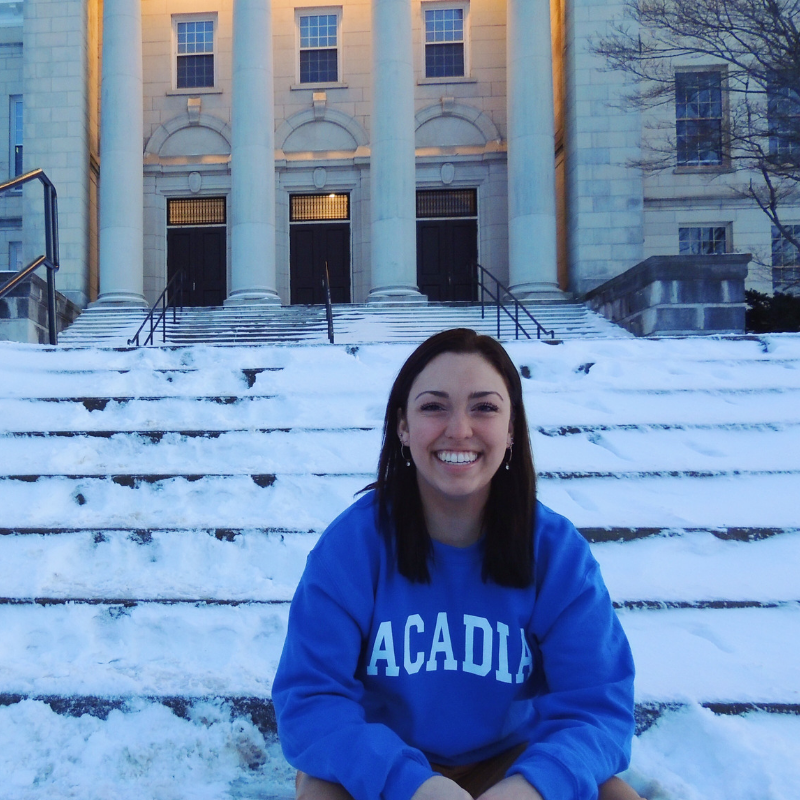 Hey Acadia! My name is Kyle Vandertoorn and I am beyond excited to be running to be your President in the upcoming […] 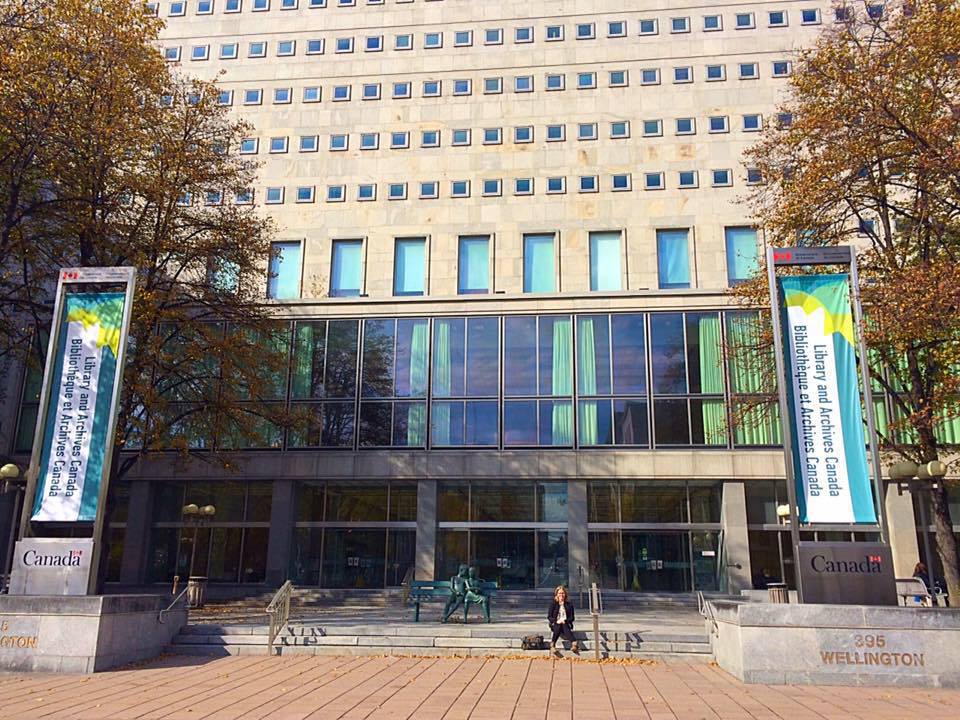 I currently work as a Research Assistant in the Acadia Archives, working on Wendy Robicheau’s sabbatical project entitled “Acadia and the War.” […]