I disapprove of what you say, but I will defend to the death your right to say it. Those words were penned by the English writer Evelyn Beatrice Hall in her book The Friends of Voltaire (the quote is frequently miscredited to Voltaire himself), and is often seen in angry tweets or Facebook statuses with regard to the degrading state of free speech in North America today. Hall chose these words because she believed that they best summarized the essence of Voltaire and what he viewed to be one of the most important fundamental rights of humankind – the right to speak freely. This strong, unwavering belief is one of the most lasting influences of the Enlightenment that exists today.

This quote was chosen by myself for the particular reason of demonstrating to the student body of Acadia that the Opinions section of the Athenaeum will always be a safe haven for dissenting opinions and discussion. If you would like to write your opinion on something, whether it be a weird class exercise, a broken door in the BAC, a terrible craft beer you tried or the abundance of potholes that exist in the Valley, do it! It is this editor’s opinion that you should be able to write whatever you want. However, since we do require money to run, we aren’t going to publish everything. So I propose these two conditions to keep in mind when writing opinions:

So please, don’t be afraid to express yourself. If you have an opinion, send it in! We will happily read your submission. We might tell you that your writing is shit, but we’ll still read it.

There’s a political comic strip from the 80s called Bloom County. My parents used to have a collection of these strips which […] 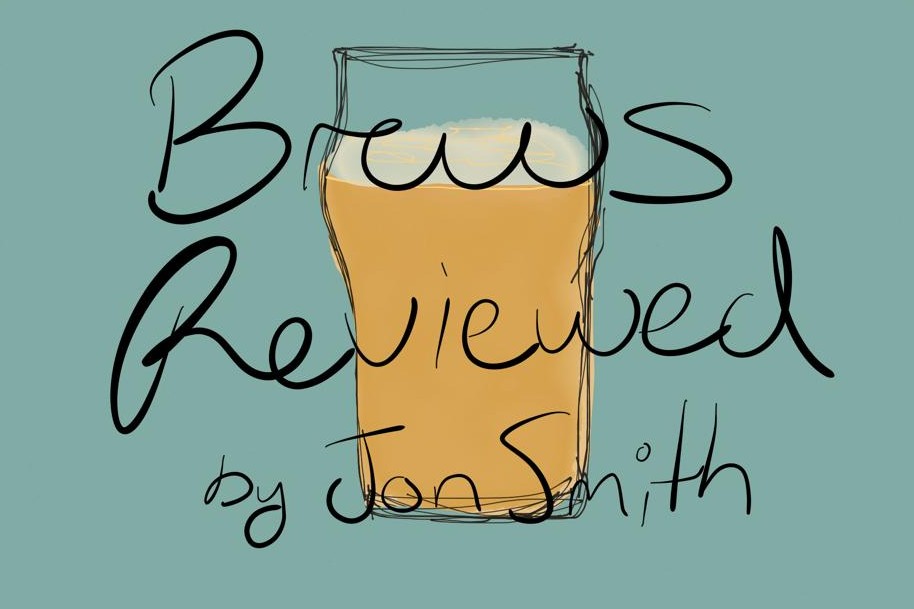 The Professional Skills Development Program is designed to develop transferable skills in international students as they prepare to enter the workforce. Over […] 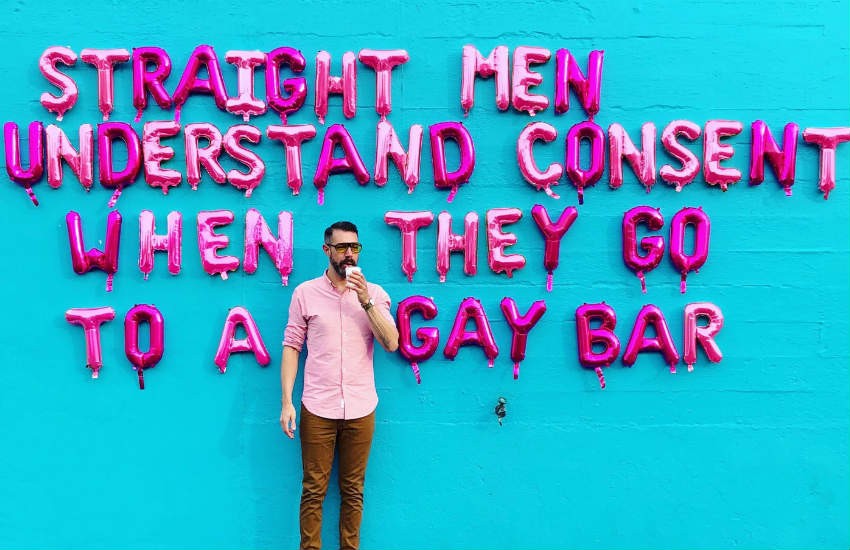 Setting 1: A House Party  A DRUNK CONVERSATION ABOUT CONVERSE SHOES AND SHROOMS Person 1 (unprovoked): I am straight, by the […]