What does university mean to you? Is it just a series of classes you attend day after day, or the notes you take in your books, or the letter grades printed on your blue transcript? I don’t think it should be. Strictly speaking, you are not only paying for an education, you are also paying for much more. It’s not just the grades you get, or the career you want/are training for – it’s about your development as a scholar, a community member and a human being who exists on the planet Earth. University alone is not meant to simply be vocational training. It’s meant to be a place to experiment and to grow. I have learned since my first year not to derive my satisfaction solely from my grades, but from the people I spend time with and from the experiences I happen to throw myself into. Some people come to university having learned that lesson, others leave without learning anything at all. But some will learn it during their tenure at university, and the realisation will change them forever.

I graduated from IB in high school. Although the program’s rigour gave me certain studying habits and traits that I will always appreciate, I feel like it robbed me of something important. Growing up in a middle class family and surrounded by friends who constantly pushed themselves to succeed, I developed a sense of inadequacy, one where I was trapped within my own doubts. I forced myself to work harder, because I thought it was the only way to be happy. I believed that I could only be the best I was if I committed to something and conquered it completely.

When I came to university, this mindset persevered. I spent most of my first year in my room studying and finishing assignments. I rarely went out. I saw almost no benefit to spending time in things that were not school-related. It was a boring first year. Of course, as with most young adults in university, the shells that they lived in while they were in grade school slowly begin to crack and split open, at which point new ideas and aspirations pour in, and the old values and beliefs escape forever. My shell was on the brink of shattering completely. Hesitant to open up to new forms of change, it took a while. A lot of it depended on the development of self-confidence and acceptance. Putting myself in more positions of leadership helped with that quite a bit.

It’s hard to look back at myself and understand what my motivations were in first year, and before that in high school. It’s almost like I’m thinking about another person. I think this condition is universal. Since then, I have immersed myself in several academic and community initiatives – these are the things that make my work more rewarding. Others have done more impressive things than I have. The bigger point that I am trying to illustrate is this: university experiences are molded much more poignantly by the surroundings in which find for yourself than by the courses you take. Every opportunity granted is an opportunity to learn and develop. It becomes a necessity for my well-being like painkillers for an addict.

One final note: every holiday break, I try to watch one of my favourite Christmas movies: It’s a Wonderful Life, starring James Stewart. In the film, the protagonist George Bailey is constantly suffering from bouts of indecision: stay in his hometown of Bedford Falls and save it from financial and moral ruin by the ruthless Mr. Potter, or leave it behind and explore the world (a dream he holds in his youth that many students in university probably hold as well). He decides to stay, and it isn’t until the end of the movie that he realizes just how important he is to others. The lesson in the movie is a potent reminder of our place in the community, and how the smallest, most selfless actions can change a place or person for the better. It also teaches us that changing our perspective about ourselves as active members of a larger population can actually change us for the better. This is what happens to George, renewing his individual motivation and passion for protecting those he loves around him. With any luck, university will give you this change of perspective early. You might not gain the recognition or the respect you deserve, but devoting yourself to those around you will make you a far happier person than you knew you could become. 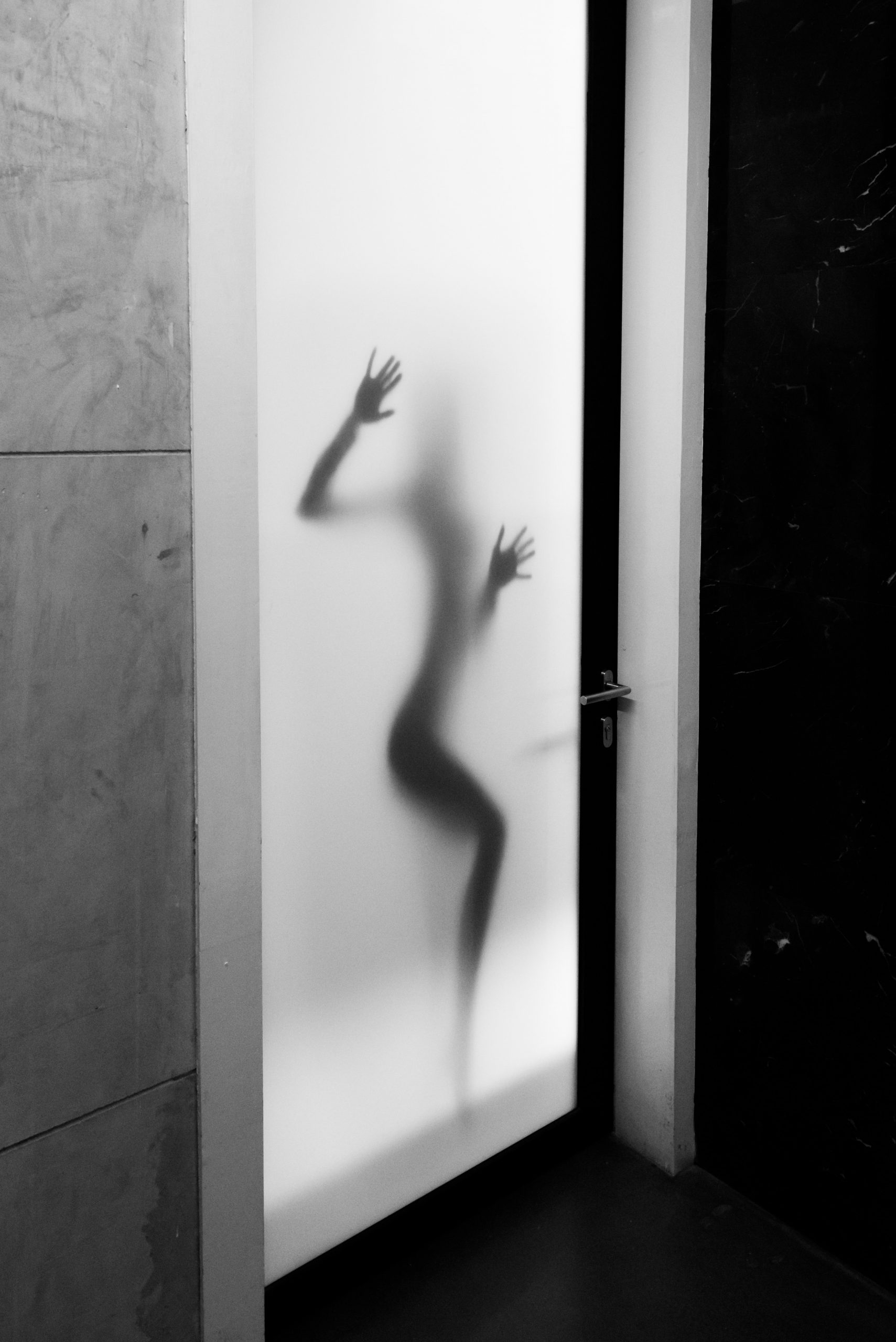 Content warning: includes talk of eating disorders as well as drug addiction   As the years go by, so do popular trends. […] 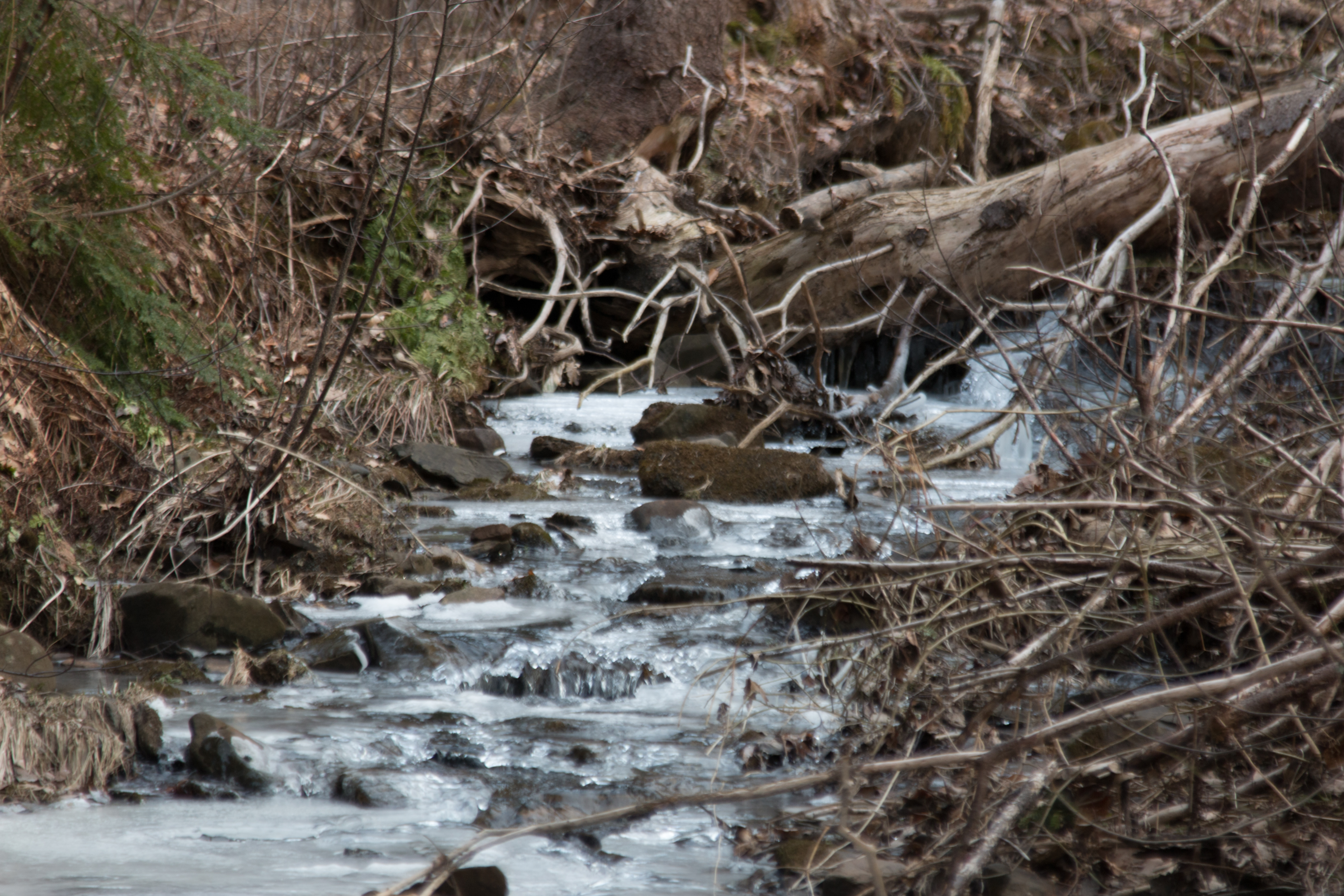 Note from the Editor: Marcel Falkenham is the Director of Facilities at Acadia University. During his tenure here, the university has seen […] 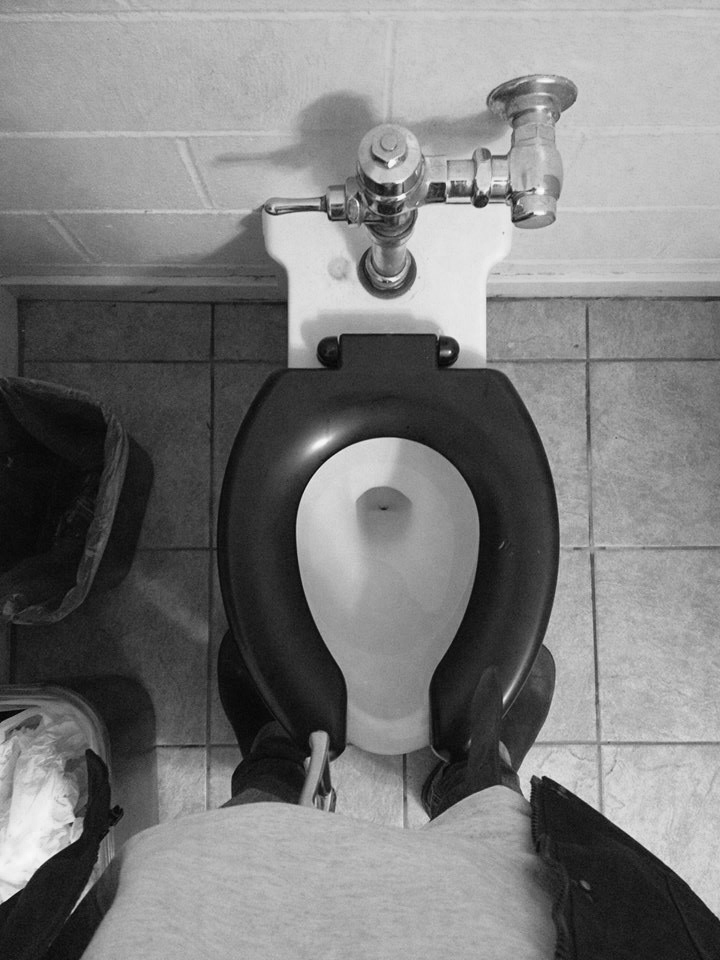 The perils of public bathrooms are numerous. Germs, lack of privacy and a general consensus that these communal places aren’t intended for […] 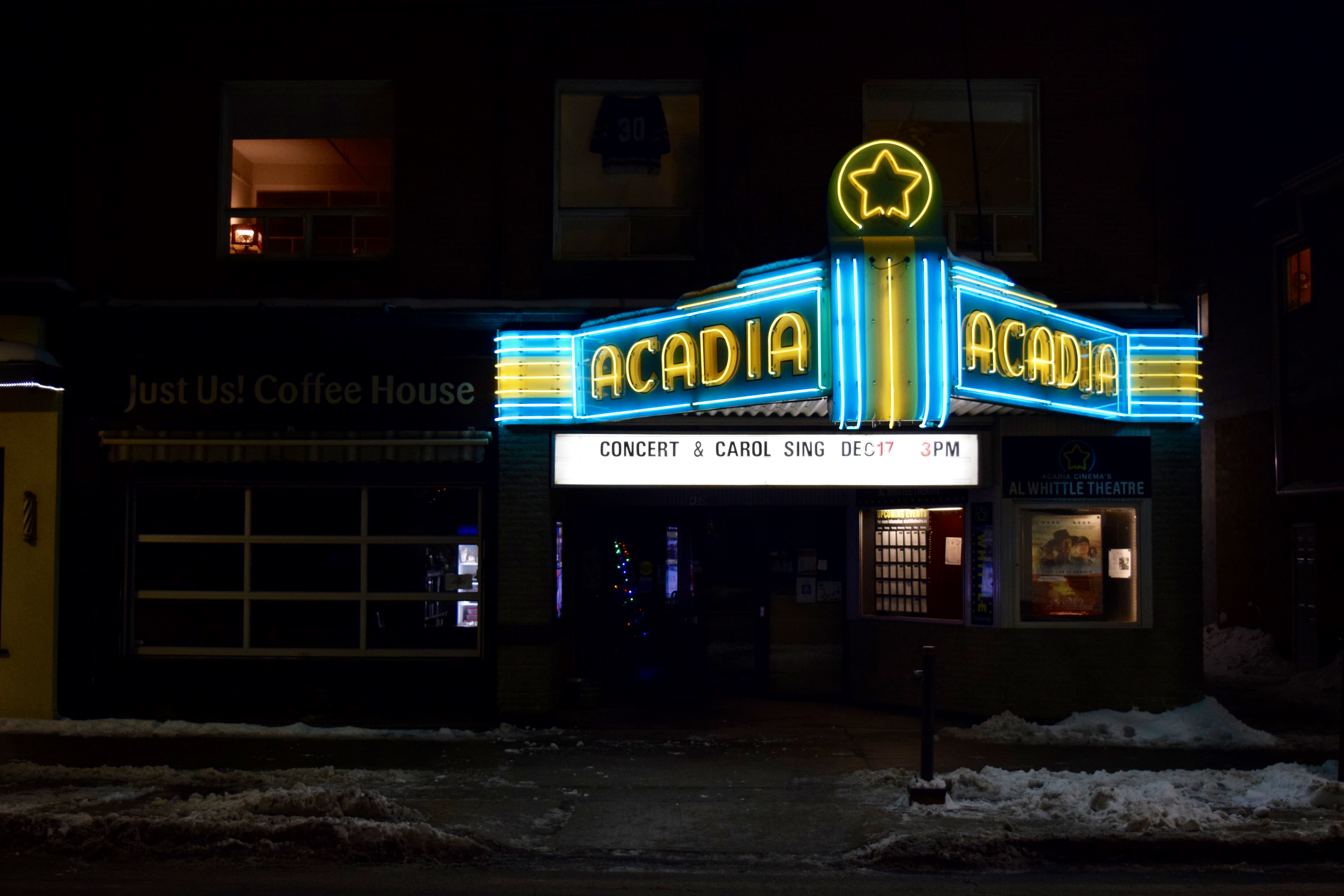 Now that Black History Month is officially upon us, it’s time that we hear conversations on the importance of diversity. It makes […]