In the definition of the law, assault is any action which has intent to apprehend and/or harm an individual unlawfully. Sexual assault, by this definition, is any action which has intent to apprehend and/or harm an individual in an unwarranted and unwanted sexual manner. On September 4th an Acadia University student named Phillip Shawn Herman, a Bermudan national and Musical Education student, was charged with sexual assault following an incident two days prior. The incident took place on the grounds of Acadia University’s campus and was responded to by the Royal Canadian Mounted Police at 1 o’clock in the morning, September 2nd. As a result of his charge and impending court date, Shawn Herman has been ordered to refrain from contacting the victim, and has been ordered to “keep the peace”, i.e. to refrain from further illegal activities. This is good, and this is just. The fact that this incident was reported and responded to promptly reflects greatly on the condition of our justice and legal system, and how quickly those who are tasked with defending us do so. It also shows the great bravery shown by the young women who did report and results of campaigns like the “Know/No More campaign” on our campus raising awareness and promoting education of gender inequity and sexual health and safety. What is unfortunate, however, is that the resources available to all of us are currently in the dark. Resource centers, hotlines, university faculty groups (such as the Acadia Student Resource Center, the Women’s, Pride, and Peer Resource Centers, etc.), and much, much more are all available at the tips of our fingers and are at times scarcely used. At the end of this article will be a list of valuable local and national resources.

According to Statistics Canada 91% of sexual assaults are not reported to authorities, or are not reported in a timely manner. This leaves an overwhelming gap in the midst of the assault cases that are reported. This is a somber statistic, but it is a wrenchingly true one. Fear of further incidents, fear of social stigma, and a general lack of knowledge of the resources available all contribute to this rate of unreported assault.

As part of an investigative piece done by CBC’s News series investigative statistics show that reports for sexual assaults on university campuses are startlingly low. On a nationwide scale Ryerson University holds the highest amount of reported sexual assault cases, with 57 cases reported over a five year period. When the statistics are adjusted to population Acadia University holds the highest, with 22 reported cases over the four and a half year span of the study. Although the reporting of these incidents is crucial in addressing them, the issue at hand is still the existence of the acts of assault and those who commit them.

Last March the Know/No More campaign was launched by members of the Acadia University community as a means of raising awareness for the ordeals faced by those affected by sexual assault and discrimination. The base contingency plan of the campaign was to help eradicate the stigma that presents itself to those affected by these attacks and to raise awareness of a number of social justices. Although the Know More campaign focuses on more than just sexual assault and its victims, it is a great campaign that makes sense of the injustices of sexual assault.

Although I have no sociological credentials and I am not overtly knowledgeable in the laws and procedures of crime and punishment, I believe that any act of attrition such as sexual assault is unacceptable in a society that is as stable and as just as ours. With ample time I hope the victim of this incident is able to get the help that they need, and that the perpetrator is tried before the courts in a true and confident way. As mentioned before, below is a non-exhaustive list of free, reliable, and confidential resources that can be contacted at any time.

Look after each other, dear readers. The future is bright.

*Below is a list of dependable and professional resources that are available to anybody who needs them, free of charge.

Contact us: Red Door Society
We can be reached at (902) 679-1411 or [email protected] You can drop-in
or call/email to make an appointment. Remember, your personal information
will be kept confidential! 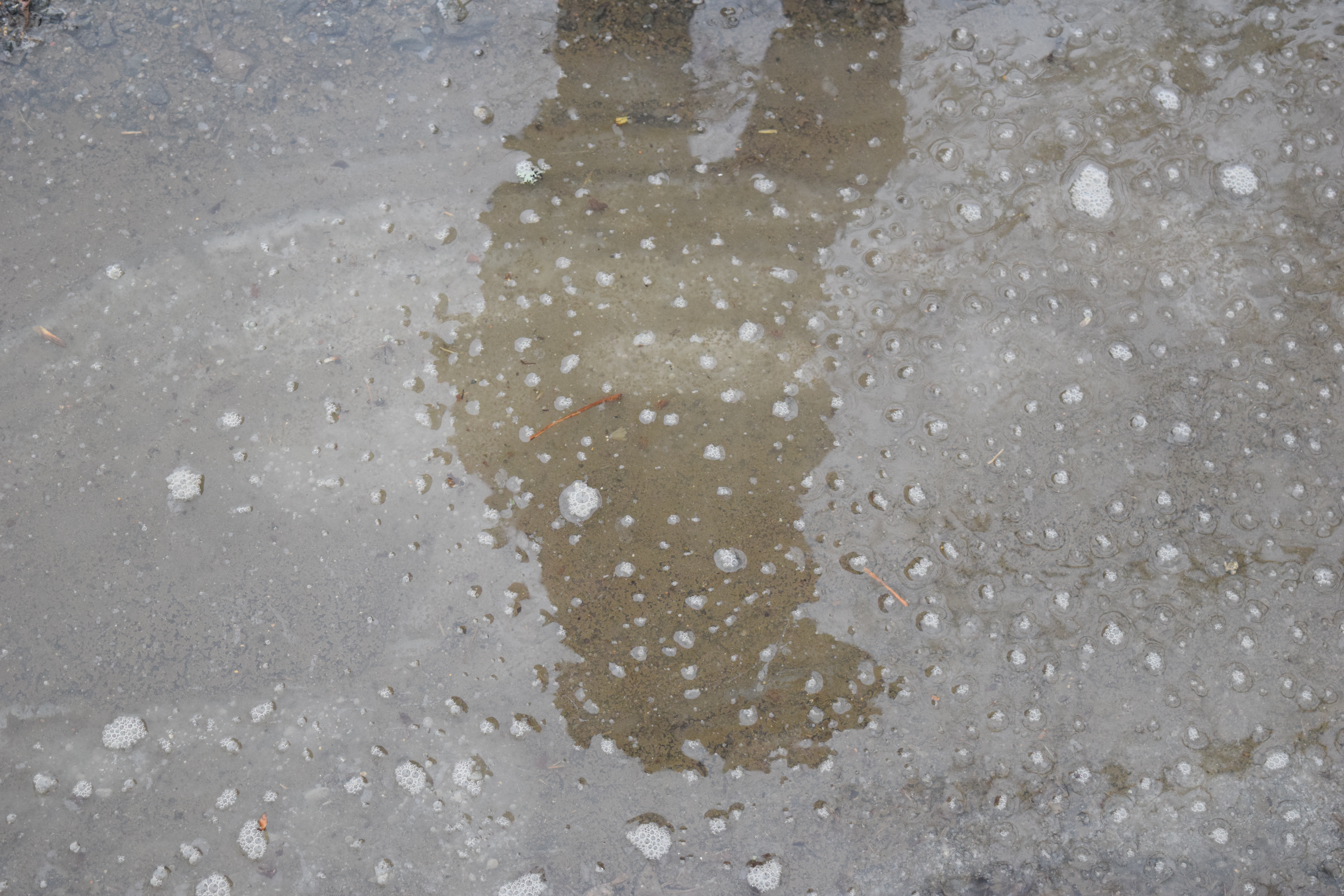 I have a question, and I think in our #MeToo era, it’s an important one: What the hell is wrong with saying […] Whether or not you’re familiar with the term “performative activism”, if you’re on social media at all, you’ve encountered it constantly.    […]

Homelessness is an issue which faces many youth in the Annapolis Valley. On any given night, it is estimated that between 58-70 […] 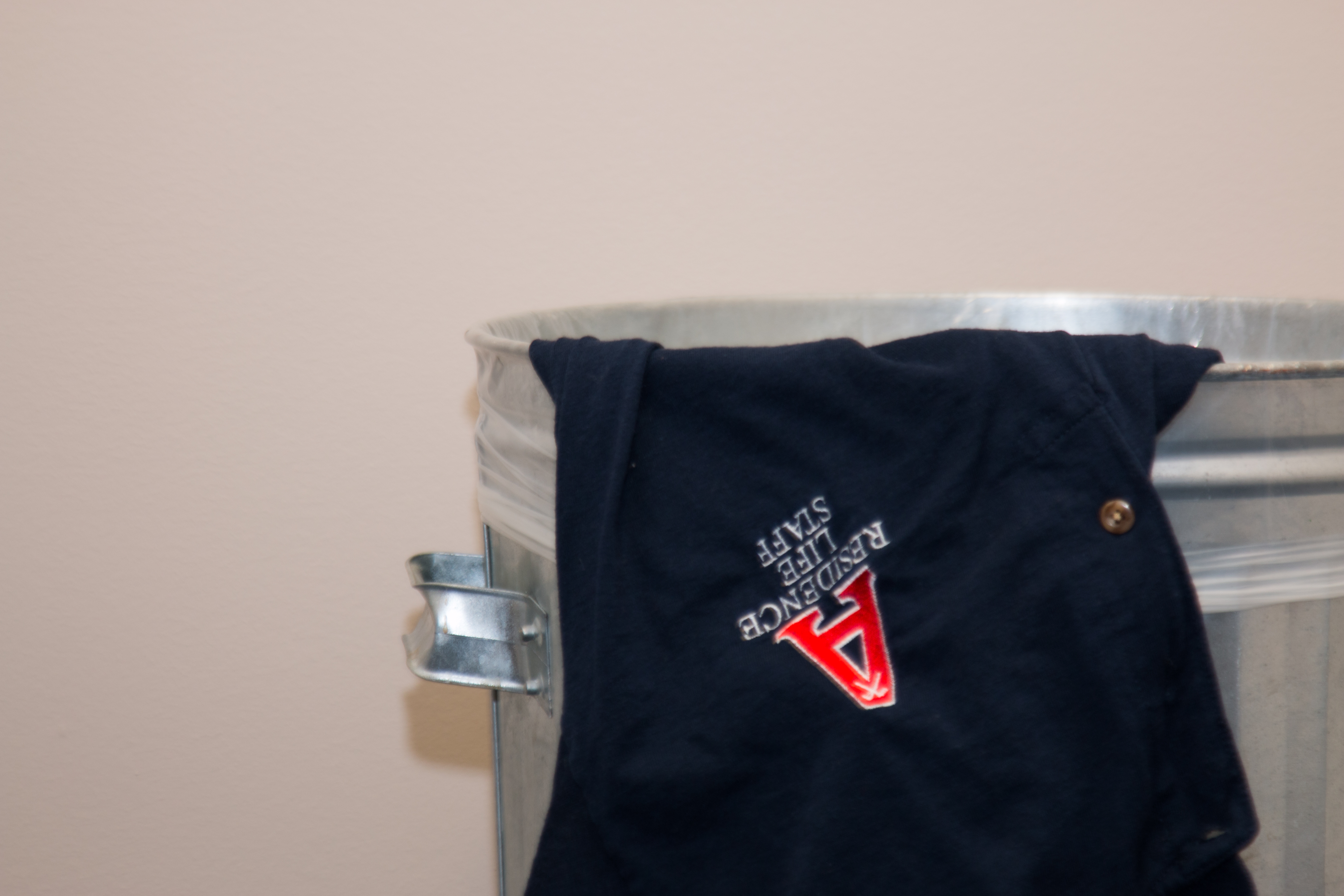 It was March of 2014 when I first received the email from Residence Life. I remember having to irritably scroll halfway down […]