Many compare modern-day TikTok to early 2000s Tumblr, and not in a good way.

During the global pandemic, everyone was shut off from their external support systems. This included many pre-teens and teenagers, who found refuge on social media platforms. The most prevalent of these platforms, and the subject of today’s discussion, is TikTok.

According to a study done in 2020, 32.5% of TikTok users in the United States are under 20 years old. While TikTok provides a fair share of support to teens who struggle with their mental health, the platform also tends to run rampant with those who seek external validation for how ‘extreme’ their condition is. By allowing teens to compare themselves, TikTok feeds into the competitive environment that often accompanies many mental health disorders. While this appears on all forms of social media, TikTok is especially harmful in its use of ‘edgy humor’ to perpetuate an anti-recovery narrative.

That brings us to today’s topic: TikTok’s relationship with eating disorders. Don’t get me wrong, there are plenty of examples of those in recovery or who have since recovered, who inspire others to do the same with words of encouragement and tips to ease recovery. However, there are many more who use common TikTok trends as a way to ‘body check’, as well as those who disguise pro-anorexic content as recovery to get around TikTok’s guidelines. Videos such as ‘what I eat in a day’ are good in theory, until you start to see a trend of people severely under-eating and acting like it is normal and healthy. Exposure to this type of content can be extremely harmful to a young person and how they view their eating habits. When under-eating is portrayed as the standard, an otherwise healthy diet appears unhealthy and ‘too much’.

Videos or trends which seem innocent, and even helpful at first, can be warped into another form of body checking and competition among those with anorexia. ‘Recovery glow-ups’ often show ‘before’ images, showcasing a person being severely underweight. Some even show scale numbers, which do nothing but trigger those in recovery and those who are currently struggling. The line between ED (eating disorder) recovery and pro-ED content is incredibly thin. Often, those who intended to be helpful are used as ‘thinspiration’, or will trigger others without warning. Intentional or not, it is a problem which affects many youth.

Just how bad is this issue? As shown in this study, the hashtag EDrecovery on TikTok amassed 454.5 million views and over 1500 videos in June 2020. If you try to locate this hashtag today, you will find it has been removed or blocked by the TikTok algorithm. However, hashtags such as ‘#weightloss’ and many more continue to house almost 30 million views, with each video getting thousands upon thousands of likes. Sure, it’s an improvement, but when speaking of a life-threatening disorder, a small improvement simply isn’t enough.

This isn’t to say TikTok is the only platform with this problem. Since the birth of the internet, there have been communities of people glamorizing and showing off their eating disorders. TikTok is just another platform which enables people to do this, allowing harmful content to spread to many young people who unconsciously adopt these traits.

It’s important to assess the content you are frequently exposed to, especially when said content can lead to life-threatening consequences. If you or anyone you know is struggling with an eating disorder or another mental health disorder, remember you are not alone. Although it doesn’t always feel that way, recovery is possible. 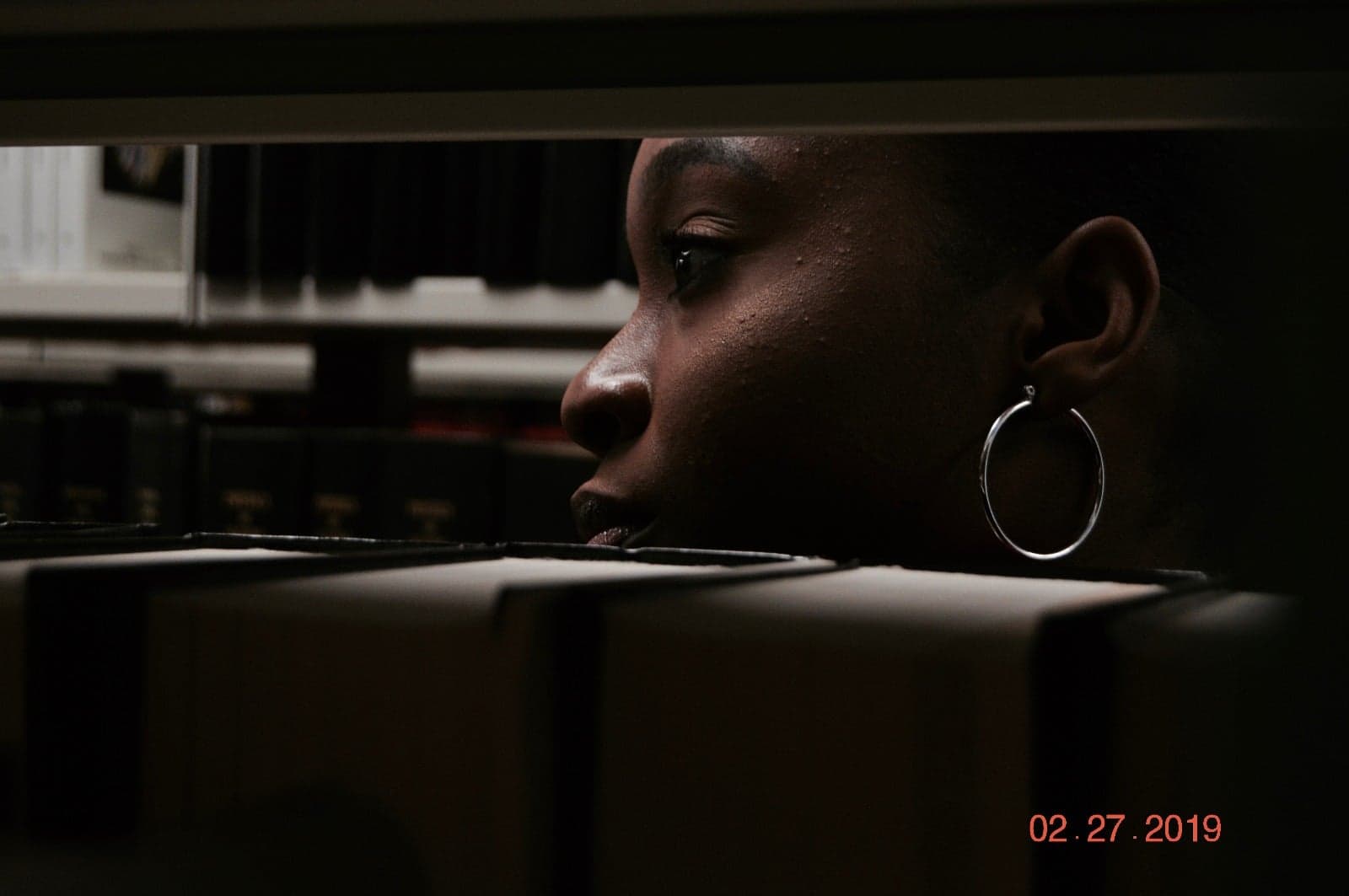 With all the salacious news stories covering the United States’ elections, it is easy to forget that the Minister of Finance, Bill […] 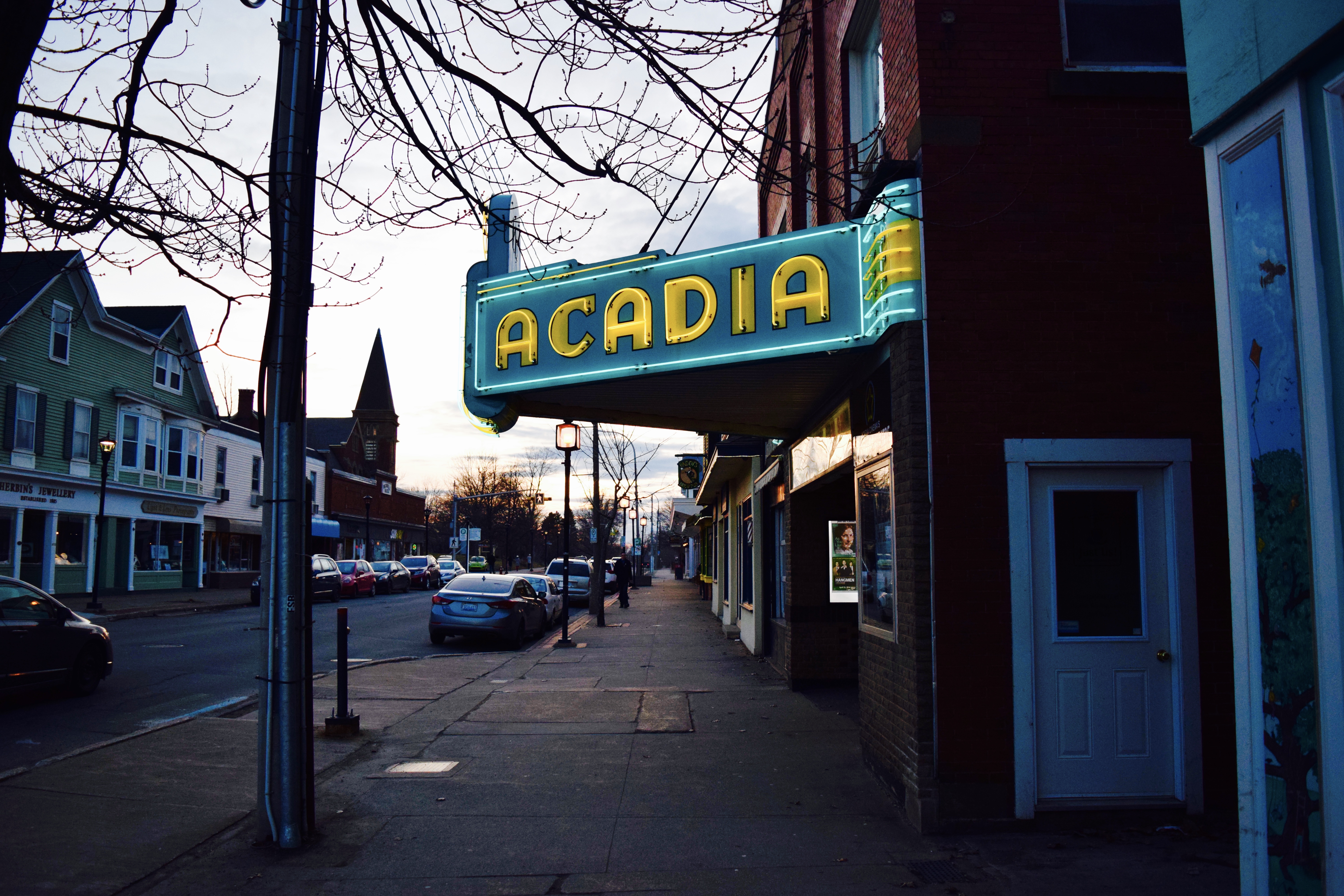 Three years ago, I wrote an article explaining why I had faith in Nova Scotia. I wrote about how the province inspired […]