With September and the new school term rolling in for the fall of 2021, varsity athletes across the country are also getting back into their training schedules for the season, all in preparation for competing as Acadia Axemen and Axewomen. It takes determination, discipline, mental toughness, and time management to be a successful student-athlete. This is not something unfamiliar to Acadia athletes – many have spent years dedicated to their sport prior to arriving at university, and embrace the student-athlete life with vigor! The Axewomen rugby team is a great example of a team working together to achieve success so far this season.

The Axewomen rugby season began with the September 11th Acadia home opener and will last until the October 16th match between St. Mary’s and UPEI. The AUS Semifinals will take place October 22nd to 24th, with the AUS Championships scheduled for October 29th to November 1st. The typical life of an Acadia rugby player during rugby season involves lots of practice on the field, weight room sessions, early mornings, classes, and the constant pursuit of recovery for the next practice or game. This season it seems to be paying off; the Axewomen won the first two games of the season, the first on September 11th where they won 82-10 against the Saint Mary’s Huskies, and the second on September 18th where they succeeded 22-5 against the UPEI Panthers.

Sophie Pickard from St. John’s, Newfoundland, is a fourth year Acadia student and a member of the Axewomen varsity rugby team. “I am beyond excited to be back and playing for Acadia,” Pickard says, “It has been an incredible start to be able to break in the school’s new turf with 2 hard-fought wins already. I think that I can speak for all of us when I say I can’t wait to see what the rest of the season brings us.”

The hard-fought wins Pickard mentions have come with hard work. A typical week for an Axewoman rugby player varies from day to day, and usually involves an early morning, whether it be a gym or a speed and fitness session, before the afternoon’s field session. Wednesdays involve a team video session, and if the team gets a day off, it falls on Sunday only. With games on weekends and practices five to six days a week, often twice a day, the life of an Acadia rugby player is a tiring but rewarding one, evidenced by the team’s so-far undefeated season. With a strong opening few games, the Axewomen rugby team is looking strong for the 2021/2022 season!

If COVID-19 has affected your activity level this year, it is not too late to join intramurals before the semester is over! […] 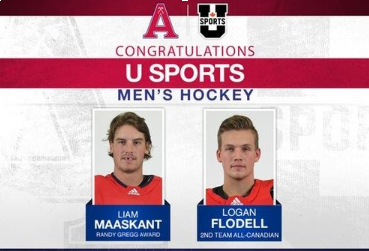 HALIFAX (U SPORTS) – Saskatchewan netminder Taran Kozun was honored with the Senator Joseph A. Sullivan Trophy as U SPORTS men’s hockey Player of […] 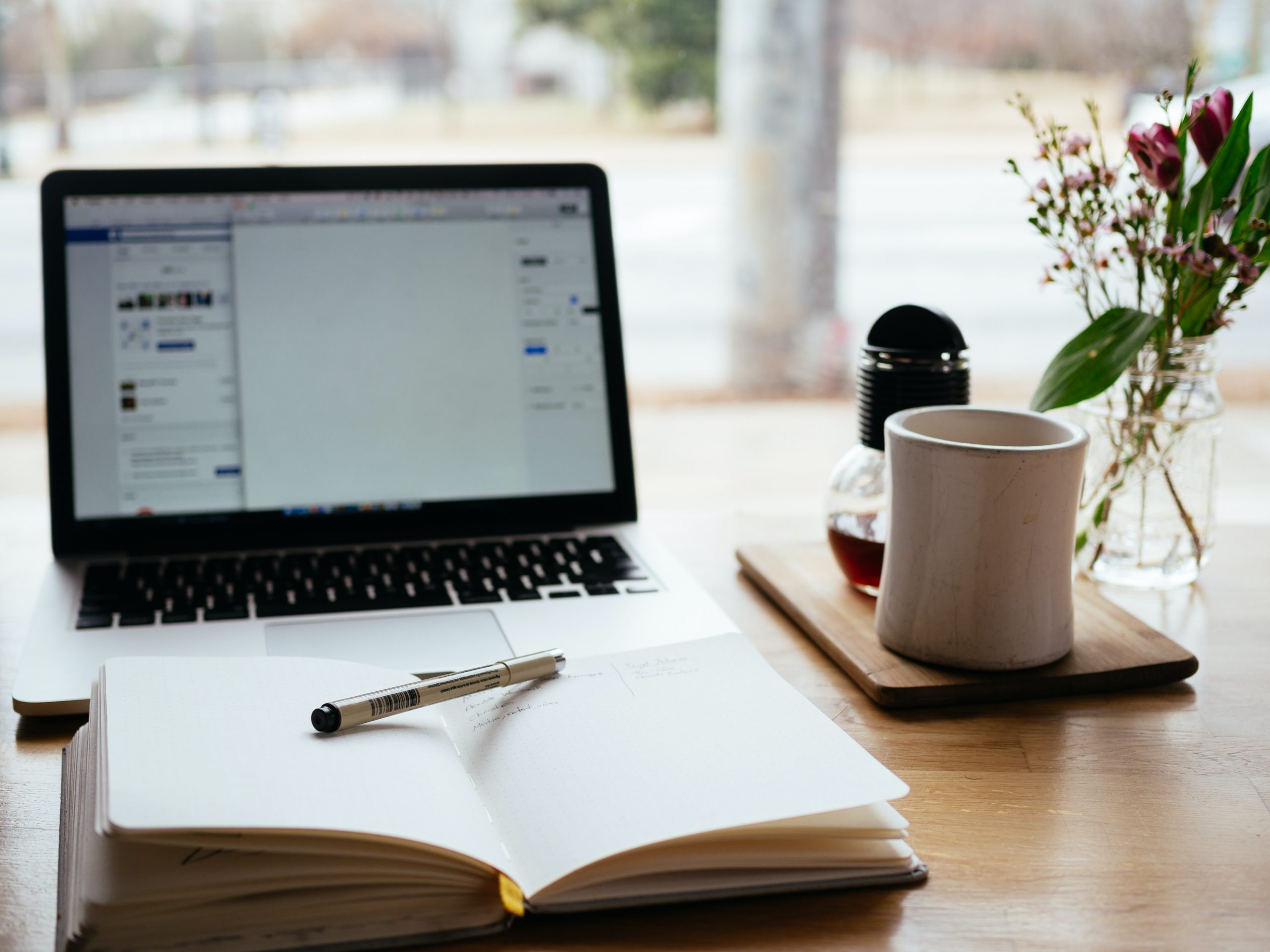 Part of being a university student is starting to take responsibility for your own finances and spending. As a new fully-fledged adult, […]