Edmonton – On Friday November 23rd, two days before the 106th Grey Cup, the announcement was made in Edmonton that the CFL team coming to Halifax, Nova Scotia would be named the Atlantic Schooners. Talks about a team coming to Atlantic Canada have been ongoing in the CFL for some time, but nothing had really materialized until recently.

Earlier this month, a group called Maritime Football Limited Partnership (MFLP), together with the CFL, put forth a ticket drive campaign along with a “name the team” contest to spark excitement at the prospect of a team making its way to Halifax in the near future. The name “Schooners” has some relevance as it was first proposed in the 1980s in the hopes of adding another CFL team to the league at the time, but things never quite materialized.

The team will look to begin play as early as the 2021 season: the only thing they now need is a stadium. MFLP placed a bid for stadium that would be constructed on the east side of the Halifax harbour, and would seat approximately 24, 000 fans. The estimated cost of the stadium is between $170 and $190 million dollars, and MFLP has expressed that they will need help from the public to construct this stadium. The team has begun receiving this public support as there have already been 5,000 deposits put down for season tickets for when the team hopes to begin play.

The CFL’s commissioner, Randy Ambrose, is very excited about this team coming to Halifax. In his words, “As Canada’s national league, the CFL aspires to have a presence from coast to coast. Our players want to play in the region and our fans tell us they want the league to expand east. We’re happy to see fan excitement growing for an Atlantic franchise.” This idea of the CFL as a truly coast to coast league with teams in all corners of the country is becoming a reality and many, both fans and players, are eager to see this reality in action in the coming years.

Sebastian Farkas is a third year Politics student, and Sports and Wellness Editor of The Athenaeum

When Brazil was awarded the Summer Olympics in 2009, there was little reason for cynicism. The South American nation was growing at […] 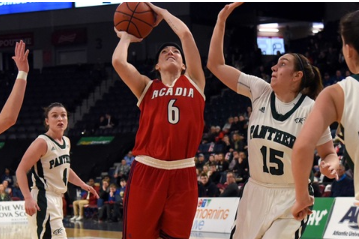 HALIFAX, N.S. – The UPEI Panthers are AUS champions after defeating the Acadia Axewomen by a score of 78-59 in Sunday’s Subway […] 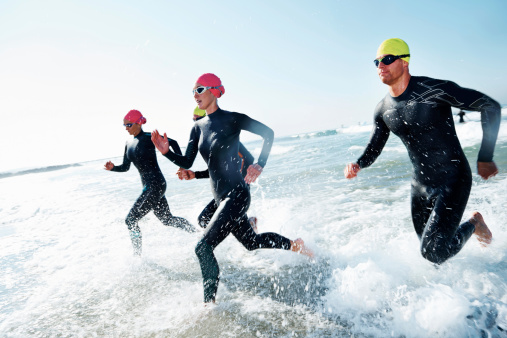 Swimming and running are both excellent forms of cardiovascular fitness. Both sports can be trained for at an elite level, or approached […] 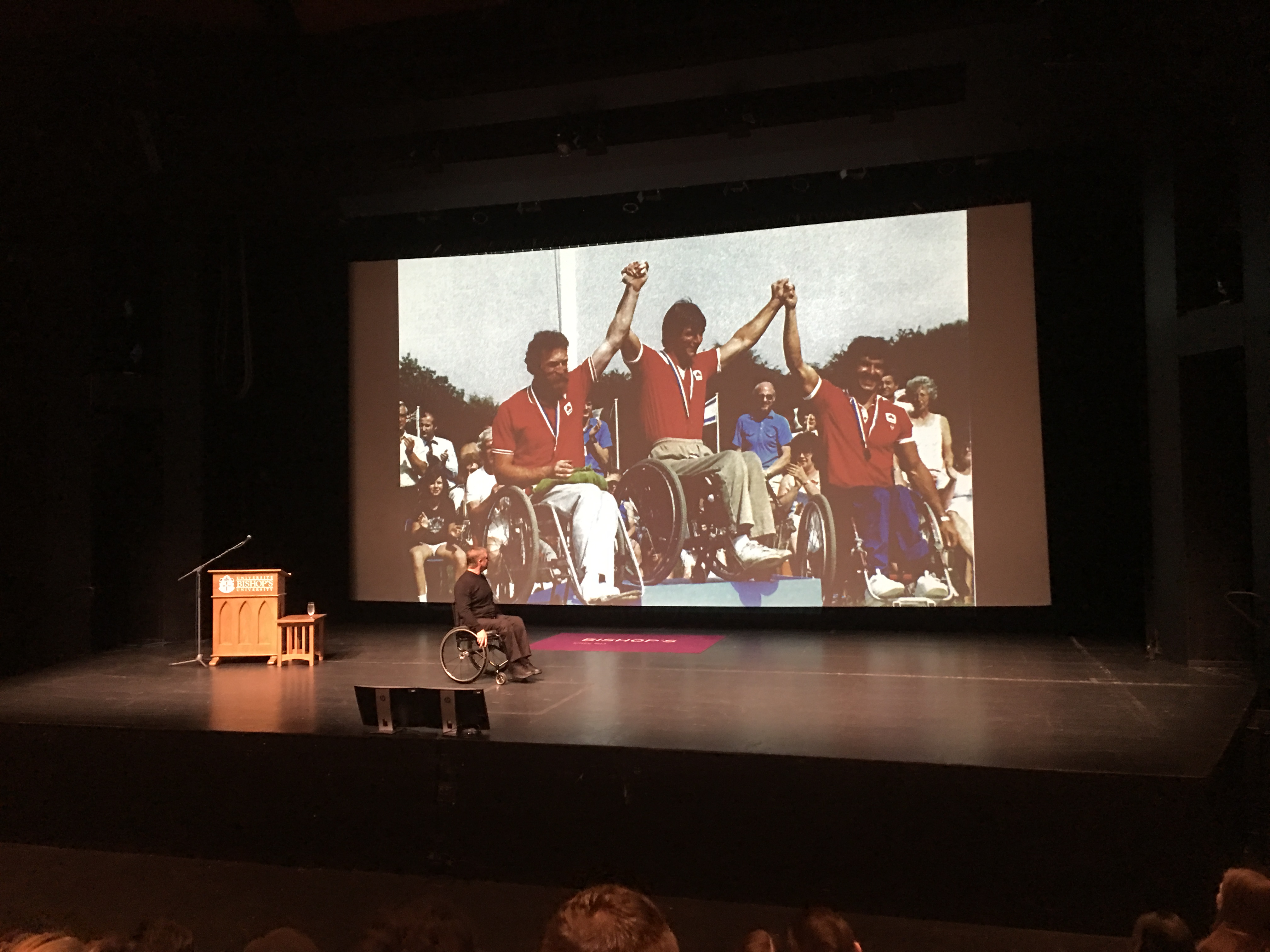 Rick Hansen is a Canadian hero who has continuously fought for creating an accessible world for everyone. The “Man in Motion” gained […]