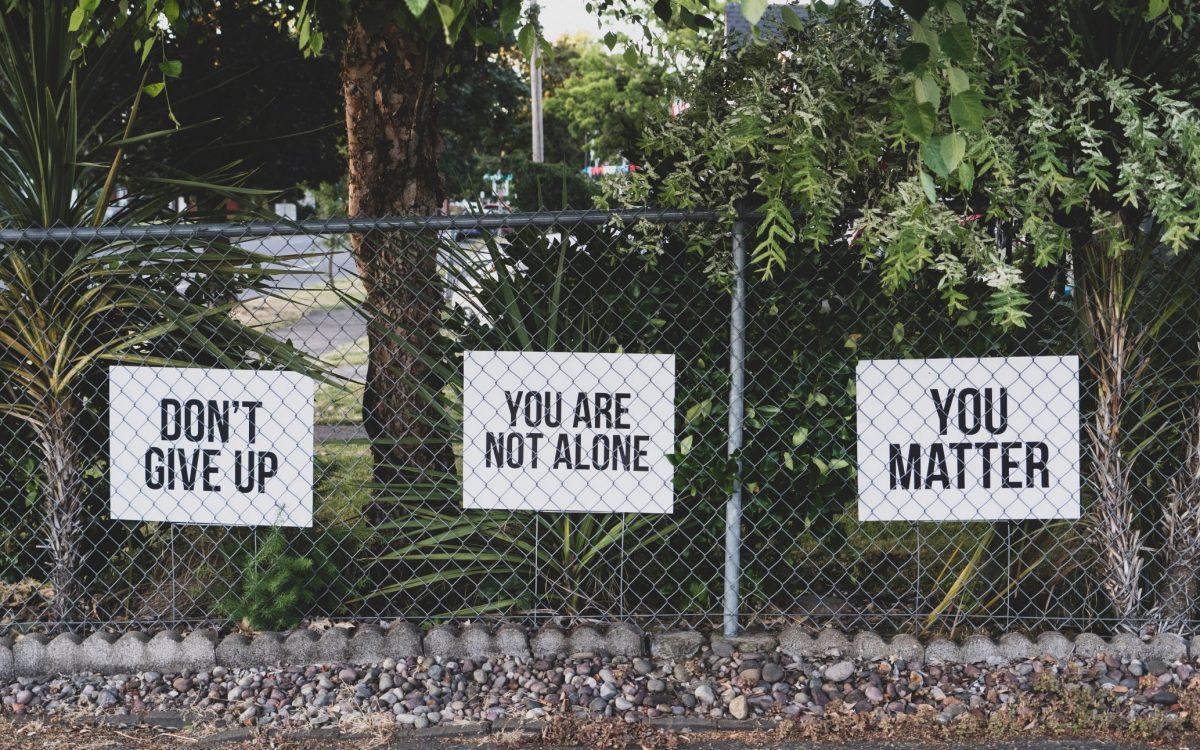 Contrary to the common belief, mental illness is not a White Man’s disease. Despite what the media attempts to tell us through the way their stories are told, what our parents might say when reacting to an episode or research that has been done through a Eurocentric lens, we all have mental health. This means that we all have a chance of having a mental illness at some point in our lives, and if we don’t, there will definitely be someone you know who does. Yes, that means Black people suffer too and not just Black Canadians but also, Black people from the Bahamas, from Nigeria, and everywhere in between. In lieu of it being Black History Month, I figured I would shed some light on some Black mental health facts. I want to continue seeing Black people prosper. I want them to have nothing but goodwill and good health. None of that can happen unless we take care of ourselves, especially our brains. Don’t play yourself and don’t let that melanin fool you, Black people can have mental illness too and I have the stats to prove it.

Shocking fact: “mental illness has now morphed into a disease of pain and exclusion and is the most mis-constructed and ill-treated disease in the caribbean” according to Bahamas Local. The article provided a lot of facts that may go unnoticed due to the notion behind mental illness within the Caribbean community. However not talking about such issues has caused an increase of the population suffering from a mental illness. It was estimated that by 2020 people with “mental disorders” in the Caribbean would increase by MORE than 50%. To make matters even worse, 80% of those people will not have access to mental health services. It’s bad enough that 60% of mental health patients already are less likely to receive treatment or counselling.

In Nigeria, 7 million people suffer from depression and 4.8 million people suffered from an anxiety disorder in 2015 according to the World Health organization. Those are high numbers and to make things even more concerning than they already are, according to the Health Guide there are only 136 psychiatrists in Nigeria. That’s right, Nigeria, the country that currently has a population of 190.9 million people is expecting 136 psychiatrists to tend to the millions of Nigerians who are dealing with mental illness.

Aside from the stigma of those who are dealing with or diagnosed with a mental illness, there is another factor that plays into the perception of those with mental health and how people get diagnosed. We have a very Eurocentric view on mental illnesses to the point where it interferes with the way we diagnose people. Vice did an article on a recent study that found that the depression screen test did a great job at detecting depression in White adults but not Black youth living in public housing. Reason being, Black youth tend to show their depression symptoms through conflict with others and physical pain or discomfort. A lot of screening was based on studies of middle-class White women and therefore creates a difference in the expressions and experiences. From 1993-2012 suicide rates for Black youth in America have doubled, unlike White youth rates dropping.

We need to start having more open conversations about Black people suffering in silence dealing with mental illnesses. We need to learn how to properly deal with things. We also need to stop basing symptoms on what’s typical and start checking in with each other. Mental illness is known as the silent killer and Lord knows we’re already dying at alarming rates.