So, for most people, reality should have set in regarding the start of the semester. The Winter semester is in progress, in case some people were still in denial, and I don’t judge because I know that there are roughly about 38 days until the reading break… in case some of you were also wondering.

With a new semester, comes the opportunity to socialize and create memories (hopefully good). Some well-known events, such as Cheaton and St. Patrick’s Day, are happening this semester. However, there is always something going on at Acadia in the name of Fun and Knowledge, so be open to new events and activities even if it was never something you thought you would participate in. You never know what you just might like.

Just to name a few events I have heard of so far:

This is not an exhaustive list and I encourage students to be a little curious.

Also keep an ear out for events hosted by these student run organizations and clubs if your looking to try something new:

Now let’s travel back in time to share a story from an alumnus regarding what they sometimes did for fun for fun at Acadia.

Just a little one note from living in Barrax, War Memorial Residence (a male residence then).

The male residents of Barracks were mostly Freshmen with a few saner upperclassmen mixed in.

We on occasion in weaker, saner, and more sober moments would play night football in the space now occupied by the new Biology building.

So, what is the big deal about playing night football?

The answer is you really haven’t played night football ’til you play it in total darkness.

Receptions were a rare but common occurrence, touchdowns unheard of and players collided but did not tackle (because it was touch football). It was not unusual for the intending receiver to be hit square on the side of his head as he ran with outstretched arms in front of him.

Yeah there were no lights on the field and no street lights either. No one wore any protective gear and yet we considered playing varsity rugby crazy.

Note Current University Chancellor was a Varsity quarterback at that time – he never played in our game – as a matter of fact no varsity football player ever played in those early night football games. They took football too seriously.

Ruvimbo Z. Chipazi is a fourth year Psychology student and the Art & Culture Editor for The Athenaeum 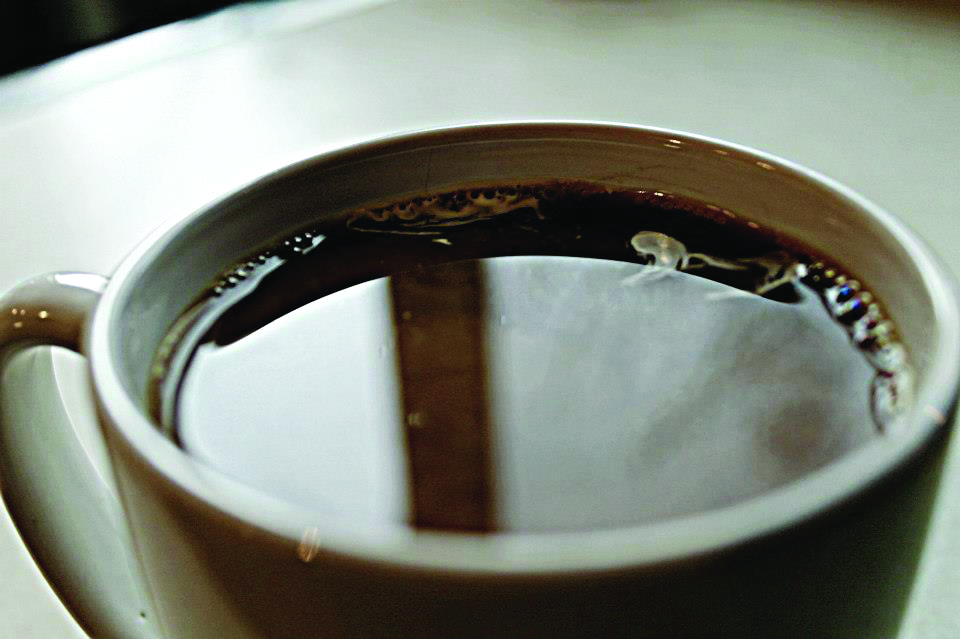 Have you ever sat down at a coffee shop with your favourite cup of hot chocolate, sipped on it and wondered, “who […] 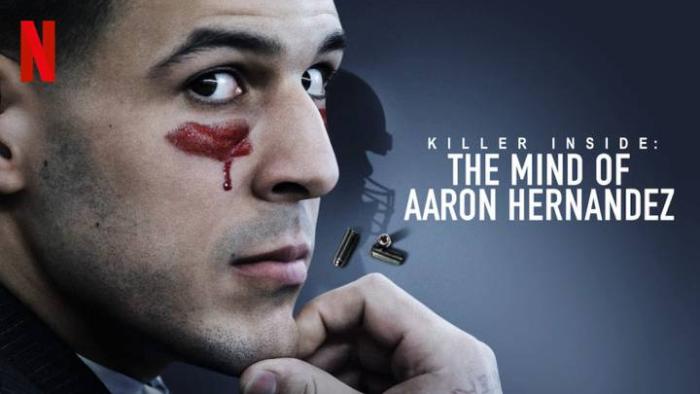 *This article discusses sensitive themes like suicide and homophobia* Just about every four days or so, Netflix works diligently to ensure that […] 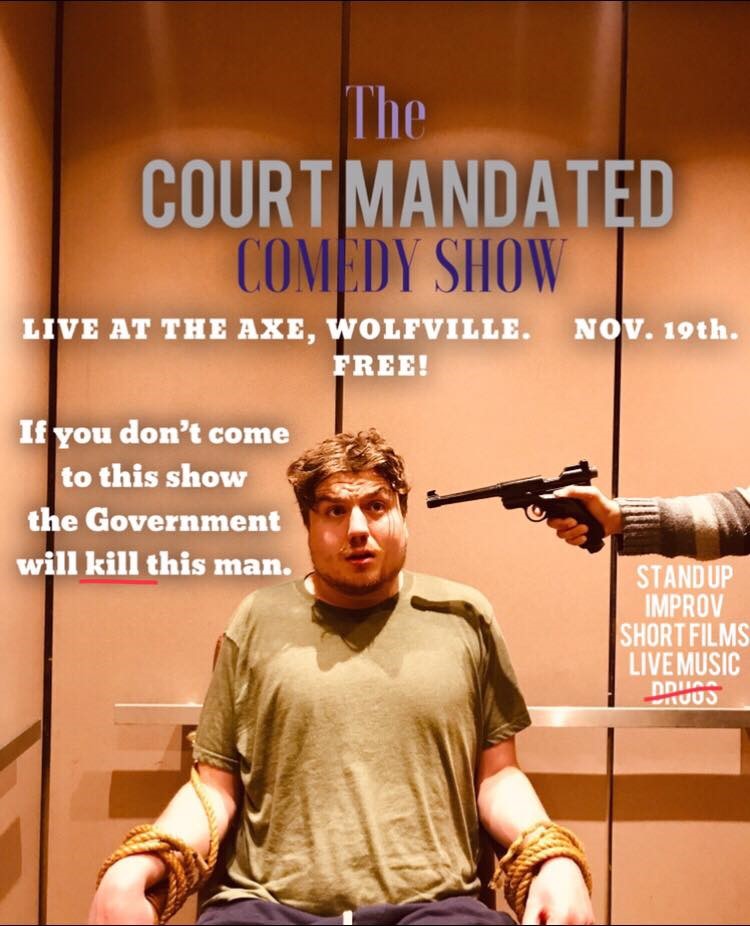 On November 19th, The Axe Bar and Grill is proud to present the first show of an ongoing comedy series! Stand-up comics, […] 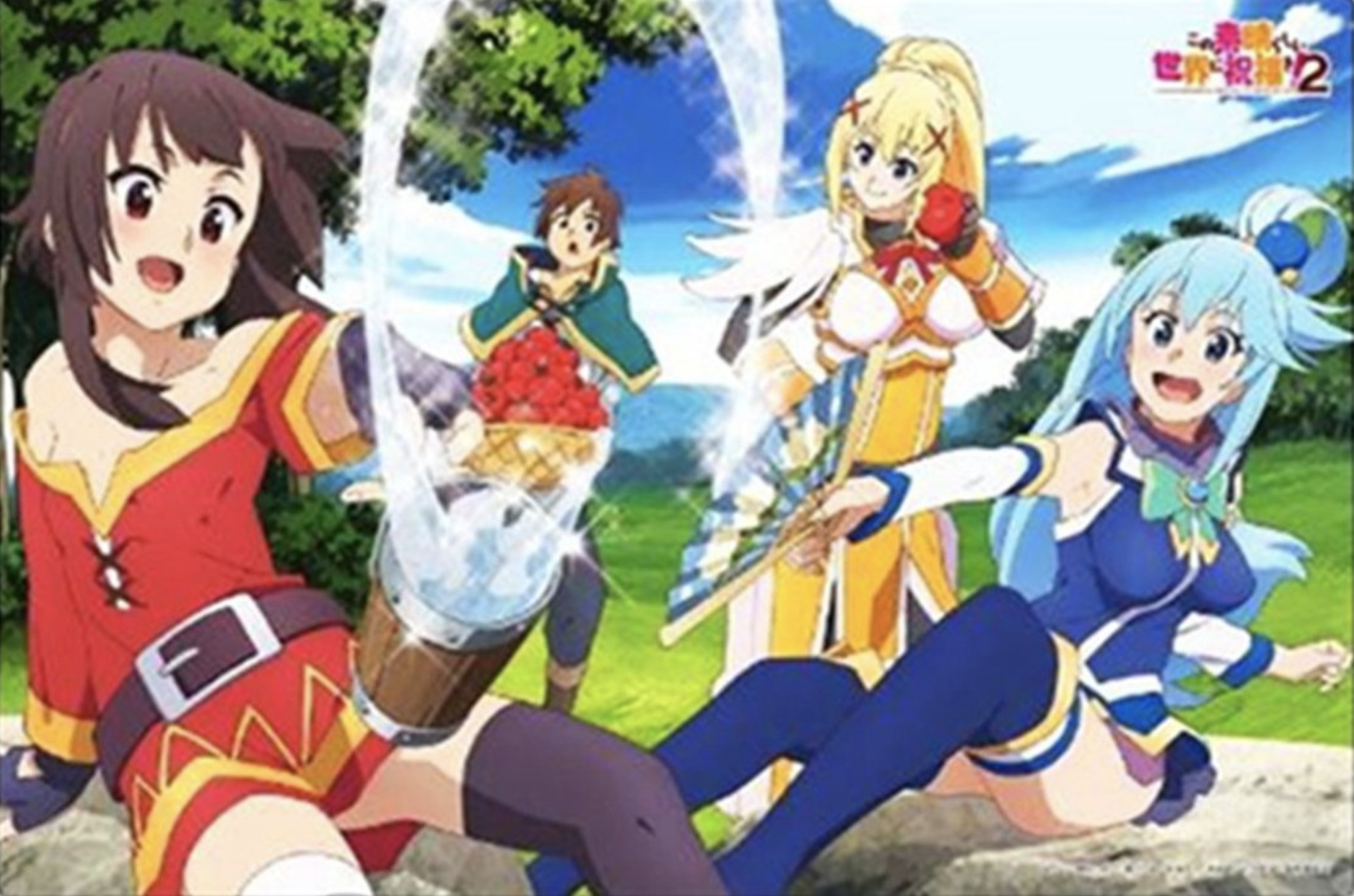 Oh! “Anime is the beautiful pastime that helps us get through it” is what I would say, but for some reason the […]